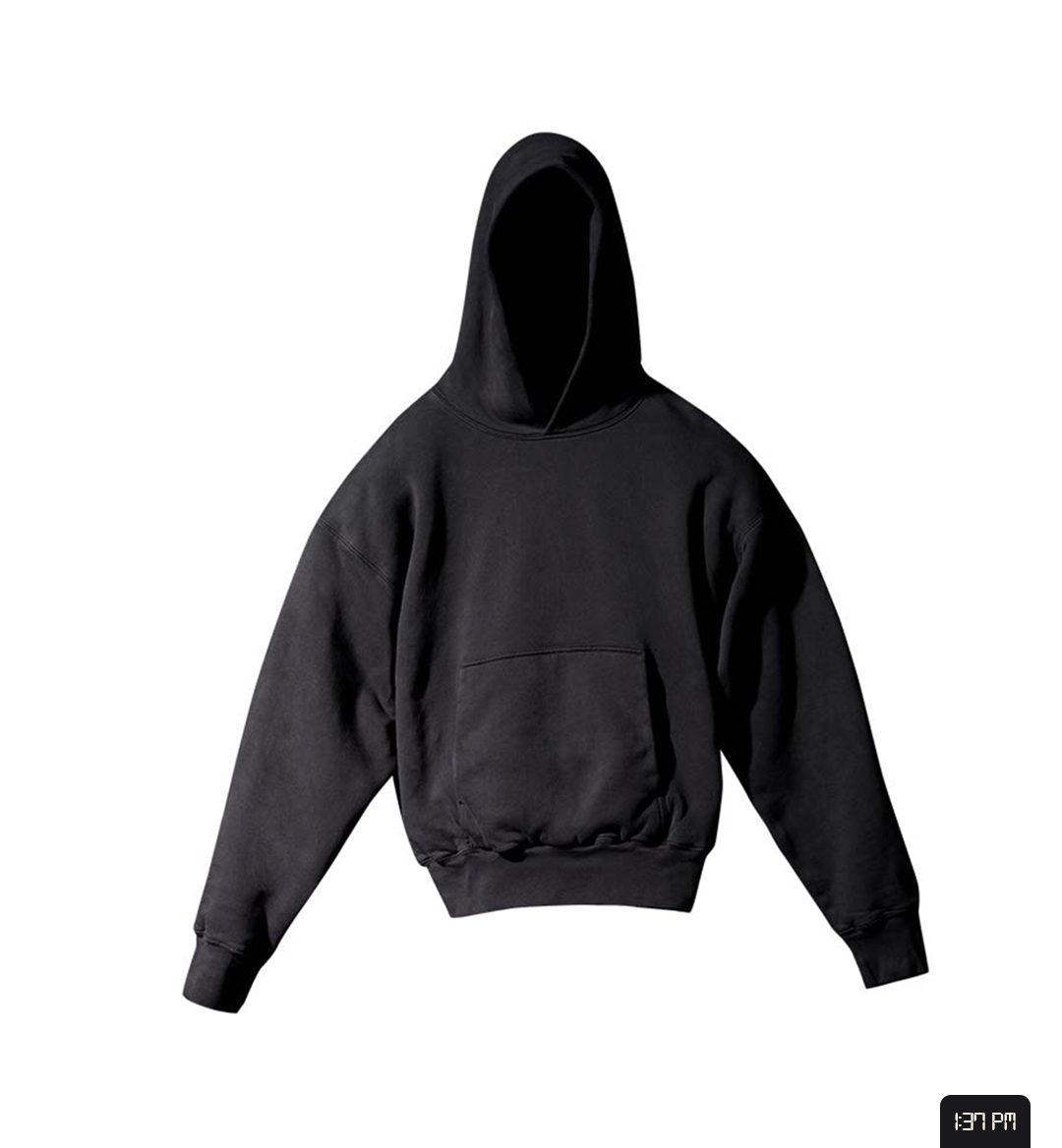 Ye, fka Kanye West, stealthily dropped a music video last night for his track "Heaven and Hell," which served as both an art piece and pseudo-advertisement for his Gap collaboration. The video, which launched hot off the heels of the announcement of his forthcoming collaboration with Balenciaga's Demna, features a cityscape of faceless pedestrians walking around adorned in the signature hoodies. The commercial debuted last night, January 10th, during the college football National Championship.

In typical Ye fashion, the video is blurring the lines between advertisement and art piece. Its initial launch on broadcast TV positions the video as a traditional ad, but the artistic value of the video far outweighs a traditional commercial. Ye loves to innovate the means through which he distributes his product.

How to Cop a YEEZY Gap Hoodie

The hoodies featured in the video are still available in most sizes at this link. Just fill out your information (you can opt out of the phone number request if you don't want to receive updates) and view the hoodies, which are available in black and blue.

Since their initial release last year, reviews of the hoodies have been pretty positive, with special emphasis on their drop-shoulder silhouette, an homage to classic sportswear. They're also heavier weight than a lot of other basic hoodies, making them a long lasting option for a minimalist sweatshirt. You can browse their resell prices on StockX here to get an idea for that market.

With the YEEZY Gap Engineered by Balenciaga drop set for June of this year, this is just one of many times we'll see Ye's fairly priced clothing making headlines. This collection didn't sell out too rapidly, indicating that he may truly be trying to create more easily accessible clothing in his future collabs.