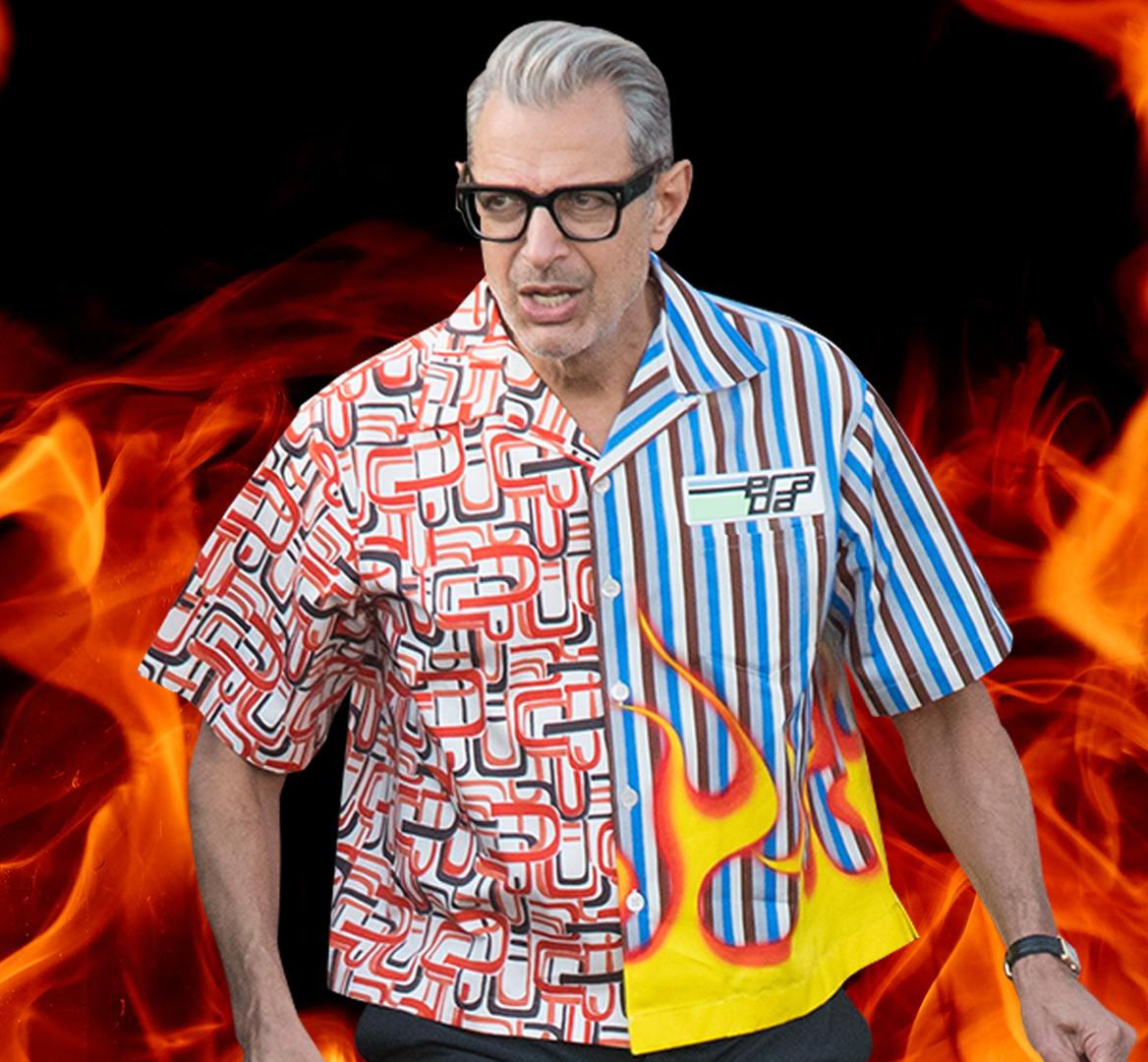 Do you ever start to get dressed in the morning and think, What would Jeff Goldblum do? Jeff Cole, a baller digital artist (for real, check out his art here) and follower of ONE37pm just might ask himself that very question.

“Growing up, Jurassic Park was my favorite movie. So I have an unfair bias toward Jeff Goldblum," said Cole in an email to ONE37pm. "But his character had so much swagger and confidence for being a mathematician. His current style influences me to dress more youthfully as I get older and to embrace nostalgia."

Here are four reader-nominated celebrities whose wardrobes you would 100 percent steal if given the chance. 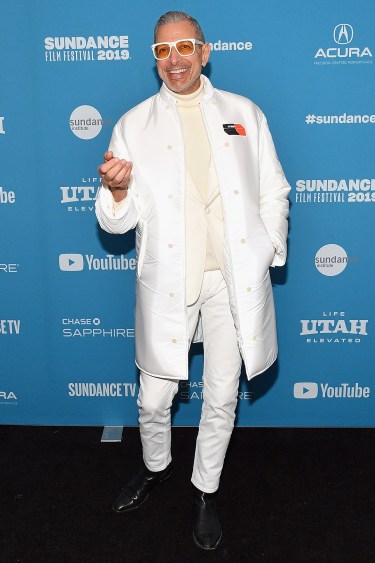 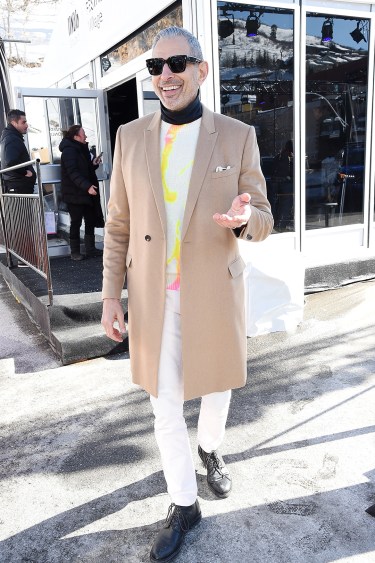 Jeff Goldblum is a unicorn of men’s style. He is a treasure to be greatly appreciated before his gentle kind goes extinct. Goldblum was nominated by Jeff Cole, and I fully condone this message. Goldblum’s diverse fits range from eye-catching but comfortable street style to elevated red-carpet looks. He pairs bright colors with patterns in a way that is daring but tasteful. We can all take a page from Goldblum’s book of style. 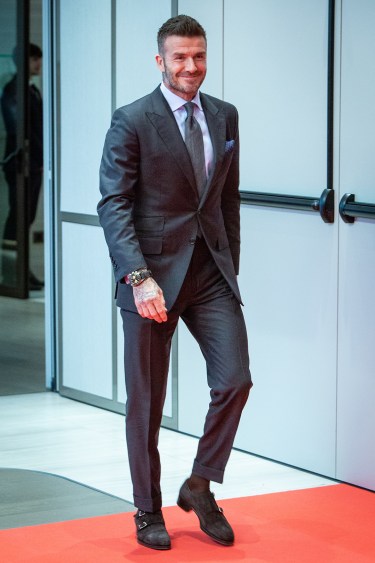 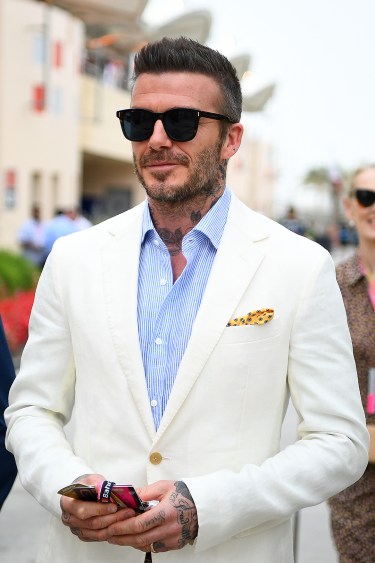 Former professional soccer player David Beckham deserves to be on this list of celebrity men’s style for his pristine haircut alone. How is there never a single hair out of place on his head? Beckham is the king of polished fits. He’s a millennial’s James Bond, pairing suits and blazers with a neck full of tats. @iishaan.sharma sent in this baller nomination. 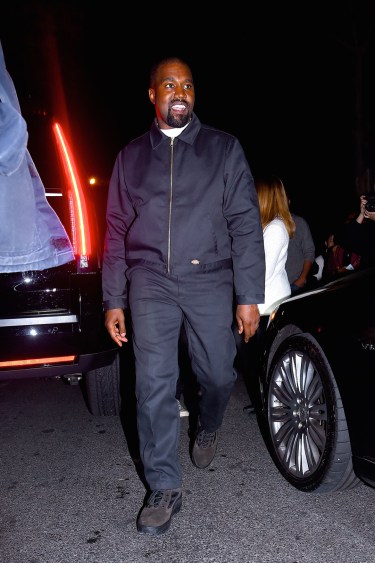 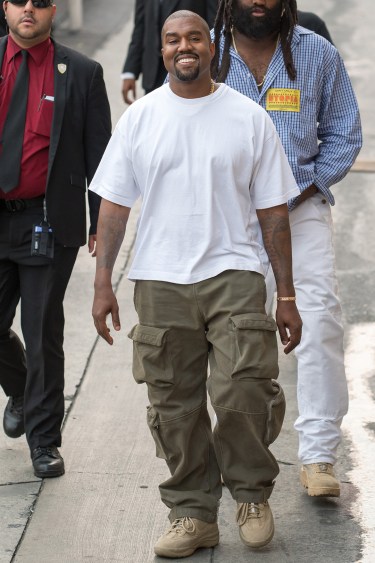 I hope you enjoy these images of Kanye West smiling as much as I do. A purveyor of clout, West can be moderately accredited with making casual clothes commonplace. Remember how we told you that you could buy Kanye’s Met Gala jacket for $40? The man is a master of high/low dressing—choosing expensive items that look cheap and making inexpensive items look right at home on the world’s most anticipated red carpet. We see you, Kanye. So does Matt Bruce, because he nominated you. 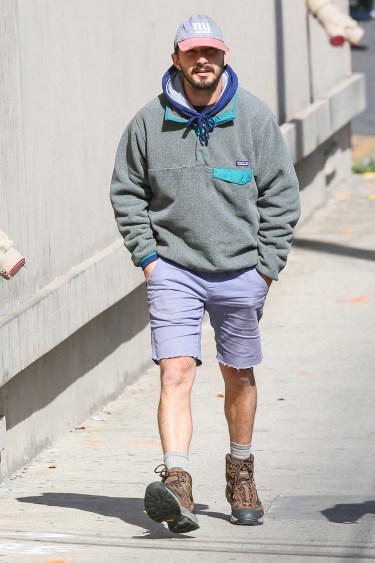 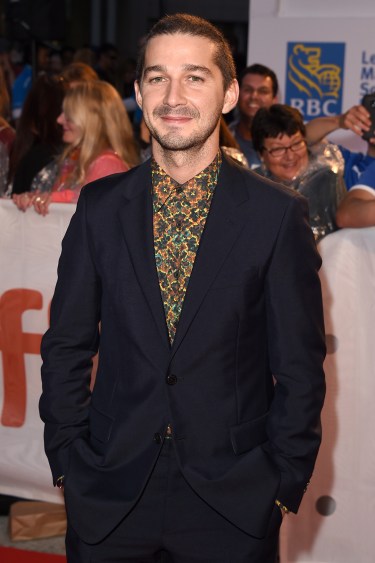 Gone are the days of Even Stevens. We are living in an era of Shia LeBeouf becoming a downright style star. From crisp and unexpected red-carpet looks to total chill-guy street-style wares, LeBeouf has officially graduated from the Disney Channel. I particularly love his lavender cutoffs paired with a Patagonia fleece. So classic. Brad Wing at @bradwing9 agrees with me and nominated this former child star.