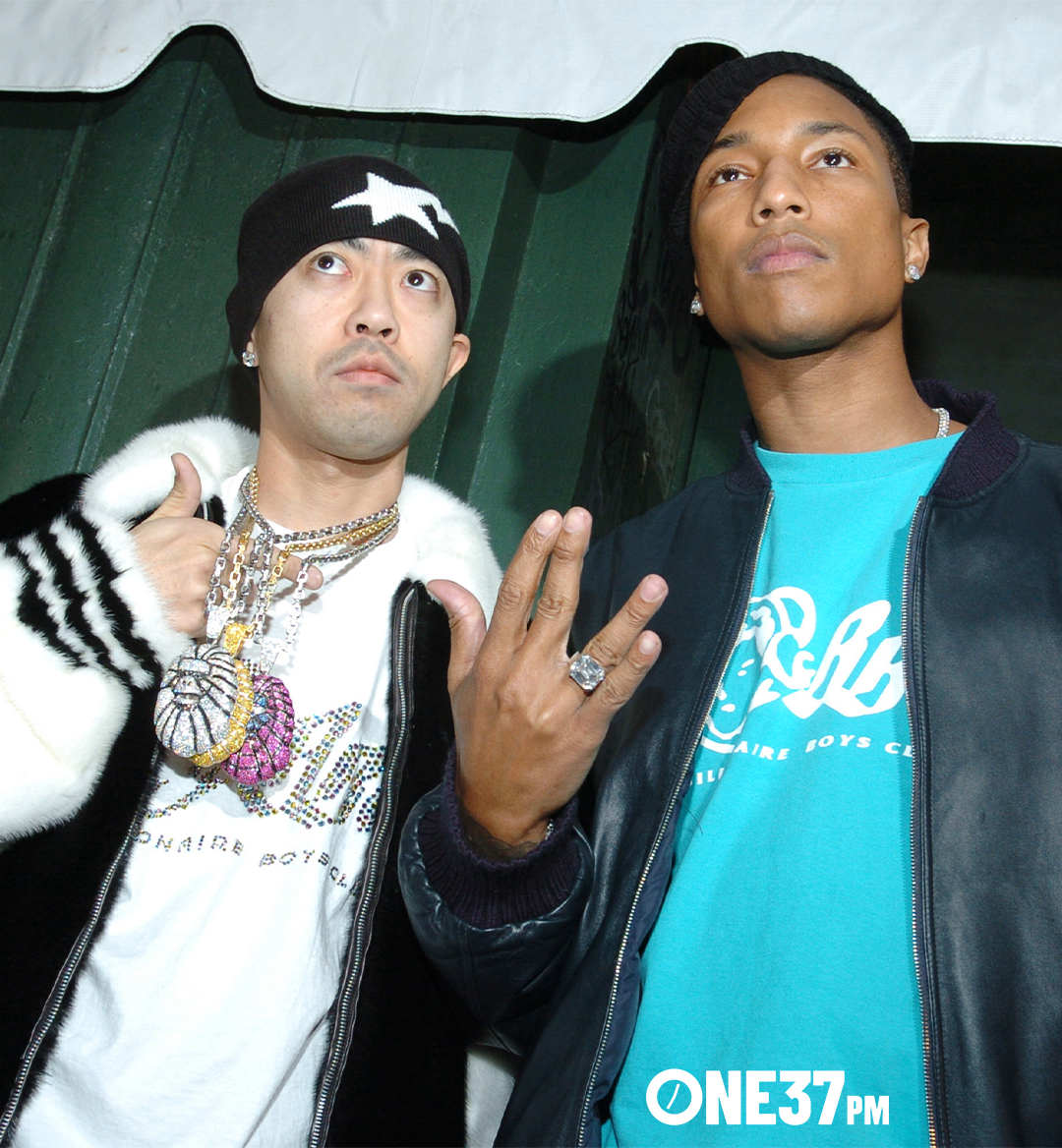 When Virgil Abloh took the helm of Artistic Director at Louis Vuitton's menswear line back in 2018, he took one of the first steps towards fracturing the longstanding divide between streetwear and what we've historically deemed "high fashion." But his watershed appointment was only the beginning. In the years since, we've watched what previously appeared to be an insurmountable chasm dwindle down to a fine line. The era of a firmly entrenched dichotomy between high and low art in the world of fashion has come to a close.

No news has synthesized the end of this divide's reign of terror quite like yesterday's announcement that Nigo would be taking over the role of Creative Director at KENZO. As the founder of A Bathing Ape, Nigo is arguably the founder of modern streetwear. Without Bape, we wouldn't have ICECREAM; we wouldn't have CDG Play; we certainly wouldn't have Off-White. And although the origination of more skateboarding/surfing-native brands like Stüssy and Supreme may predate or coincide with Bape's historic founding, it was Nigo who first developed a streetwear brand intended to be just that, a brand you flex on the streets.

Part of what has allowed Bape to stay so relevant for so many years is Nigo's keen eye for collaborations. By invoking imagery from IP and other cultural phenomena ranging from Marvel to the Beastie Boys to Comme des Garçons, Nigo has managed to keep Bape at the center of pop culture for nearly 3 decades. 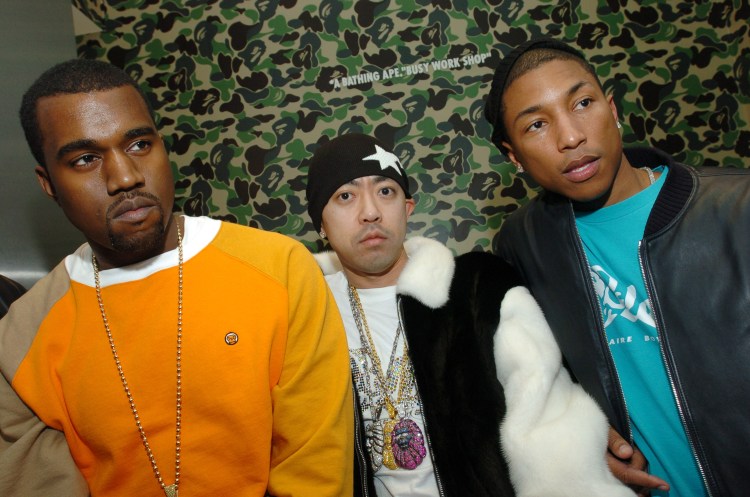 KENZO, on the other hand, isn't necessarily a prototypical luxury fashion house. Although it doesn't boast a collaborative repertoire as deep as Bape's (there might not be a brand on the planet that could), KENZO has similarly derived a lot of its success from its commitment to the culture, regardless of where it fits into the "low - high" binary. The myriad designers behind KENZO have created some incredibly iconic shows and corresponding collections throughout the brand's lengthy tenure in the fashion game, but it's arguably the iconic tiger logo shirt that has given KENZO its cultural cachet in the past decade.

KENZO is, in a way, a streetwear brand in and of itself. In the mainstream cultural imaginary, KENZO exists more as a logo than as an all-encompassing French luxury house. This is in no part the fault of the designers behind the brand, but perhaps due to an increasingly hypeified culture, grasping at any opportunity to turn something into the next hypebeast grail.

Upon reflection, the Nigo/KENZO news is not as unlikely as it may have first appeared. The Bape founder will be the first Japanese creative director behind the brand since Kenzo Takada himself, but his particular brand of Tokyo-infused streetwear will find its footing fairly seamlessly in his new role.

What does this mean for streetwear?

The walls that protected the luxury fashion houses from the lowly world of streetwear are coming crumbling down. Off-White's Virgil Abloh is at Louis Vuitton. 1017 ALYX 9SM's Matthew Williams took the helm of creative director at Givenchy this last June. And now, Nigo himself is diving headfirst into the world of luxury fashion.

This dissolution will, in an ideal world, encourage high fashion to seek more inspiration from streetwear and—perhaps more importantly—encourage the inverse as well. As the two worlds collide, street fashion will hopefully rely less on logos, invoking innovative silhouettes, color and texture. Simultaneously, the notion of high fashion as distinct from pop culture will continue to dissipate as well.

Nigo is the Creative Director of KENZO. The future of fashion—unfettered by a distinction between art and hype—is finally here.