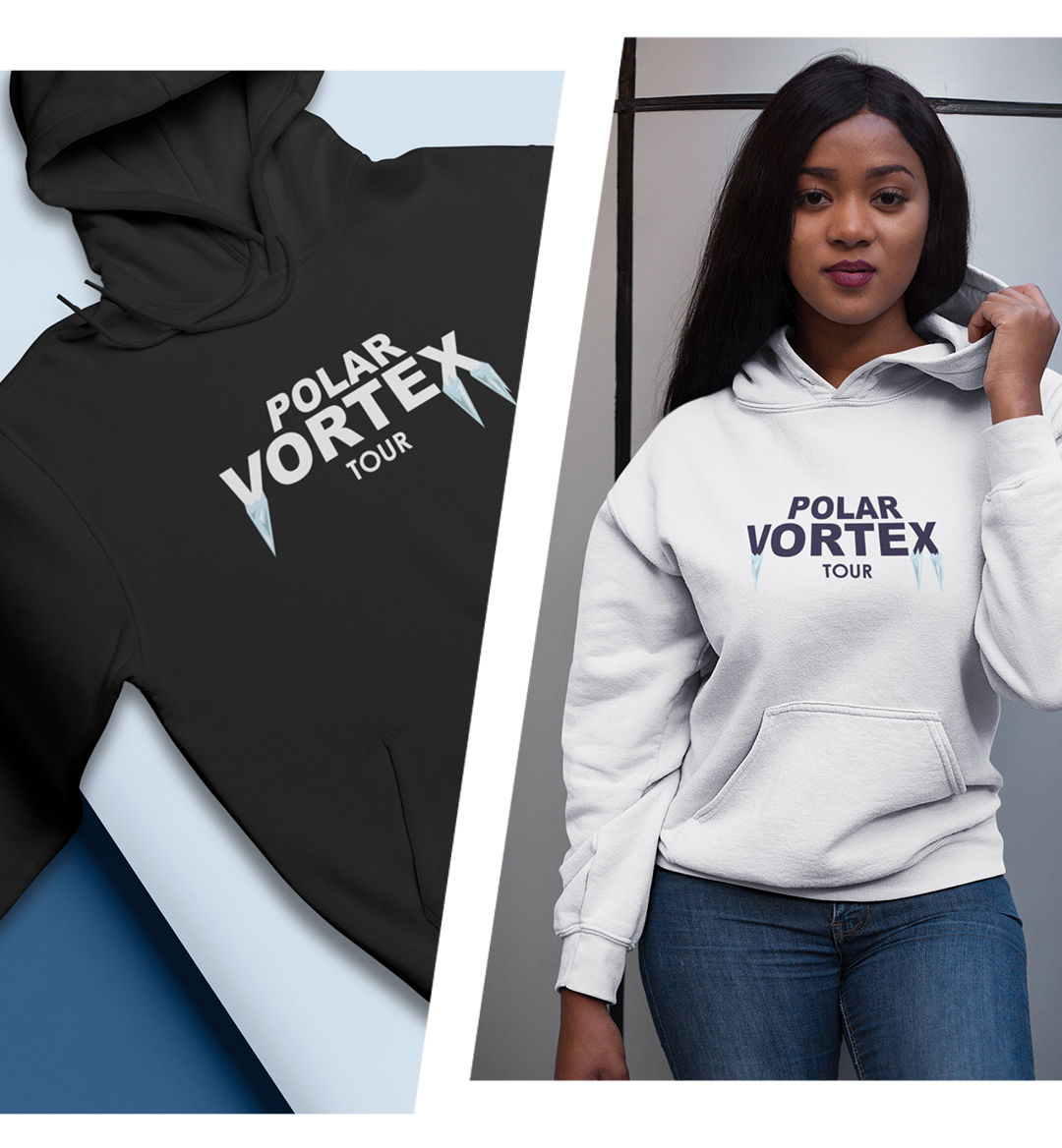 In response to the arctic temperatures in the Midwest, two young entrepreneurs in their early twenties decided to take up the mantle and capitalize on the hypothermic weather. Leann Abad, a college dropout, and Tyree Gorges, a senior at the University of Michigan, designed a clothing line that’s aptly named Polar Vortex. Not only was it a fun way to tap into our obsession with naming every weather event that befalls us, but it became an ideal opportunity to give back. By selling Polar Vortex merch, the duo is not only clothing us for the extended chill but also donating 50 percent of the proceeds to homeless shelters in the Detroit and Chicago areas.

“I realized I was extremely privileged to have shelter and heat as Detroit’s temps reached 99-year record lows,” Abad wrote to ONE37pm in an email. “This moved me to place more purpose into this project, as I knew that homeless shelters across the Midwest had to have been working straight through the 48-hour stretch while running low on space and volunteers.”

Designed as a fake concert tour hitting only the Midwest, the Polar Vortex line includes tees, sweatshirts and hoodies. ONE37pm readers can get 10 percent off at checkout with the code “ONE37” and feel pretty damn good about keeping cozy.

What was the inspiration to start this clothing line? How did you get the idea?

Leann Abad: I live in Detroit, and as the news and my social feeds kept talking about the polar vortex, I came across a friend of mine who tweeted that “Polar Vortex” sounds like a really dope brand name, and as soon as I read that, a lightbulb went off in my head and I immediately bought the domain name and secured an Instagram handle. As I was brainstorming on this idea, I knew the toughest part of this would be to move fast enough before the meme became irrelevant. Then I started to think about how certain events capture the moments they create in the form of merch and products. Then it hit me. What if I made a fashion line around this and positioned the polar vortex as if it were a concert tour that only hit the Midwest? That’s when I hit up my friend Tyree Gorges, who’s a designer, with the idea and we got to work.

What experience do you have that put you in good stead to start this?

Abad: Before I dropped out of the University of Michigan (Go Blue!), I was a Fellow in their Entrepreneurial Leadership Program at the Center for Entrepreneurship. Through that program, I learned all the bare bones of entrepreneurship. That program helped me get started on my entrepreneurial journey, and since then I’ve learned a lot about various industries, including e-commerce and the DTC/DNVB space (Away, Casper, Bonobos, etc). I don’t have any specific fashion or e-commerce expertise, but I know enough about marketing and I’m a pretty fast learner. I just applied what I’ve been reading about for the past six months.

Tyree, on the other hand, has been designing since he was 15 years old. He’s designed for some local clothing brands.

How did the idea come about to donate half the proceeds to homeless shelters?

Abad: During the peak of the vortex, Detroit reached a record low temperature of -14 degrees Fahrenheit, breaking a 99-year record of -7 degrees. Chicago’s temperature went as low as -23 degrees. As cool as that sounds, this is a serious matter. During the vortex, I kept seeing posts and articles about how to help the homeless in Detroit, Chicago and other cities in the Midwest. Homeless shelters were recruiting volunteers to help manage the extra number of people they expected to lodge during the vortex, and some even became worried they would have to turn people away. I’m very privileged to have a place to go at night, a home to stay warm. I can’t even begin to fathom what life is like for homeless folks, especially during the winter. This project may be after the fact, but I still want to help support and show appreciation for the shelters and volunteers that worked through the frenzy to provide thousands the warmth and comfort they need. 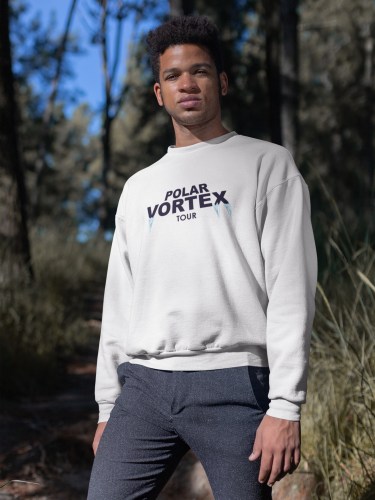 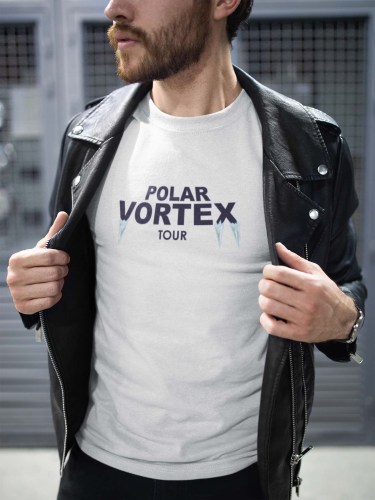 Which shelters specifically will be receiving the money, and when?

Abad: We’re still searching for more across the Midwest, but these are a few specific ones in Detroit and Chicago that we have identified:

We’re open to any and all suggestions from your readers as to where we should donate! As to when we’ll donate, we’re currently accepting preorders for our official collection and will likely start production mid-February with a goal of shipping the first batch by the end of the month. So the first donation is planned for the end of February, but if we keep getting orders, we’ll keep donating.

Will the idea evolve or is this a one-off project?

Abad: Honestly, we have no clue how long this specific project will last, but our main priority right now is to get this project and mission in front of as many people as possible. Maybe we’ll officially close it down once we stop getting orders, but who knows when that’ll be. We have a goal of donating at least $20,000 to homeless shelters across the Midwest. That’s what we’re focused on right now.