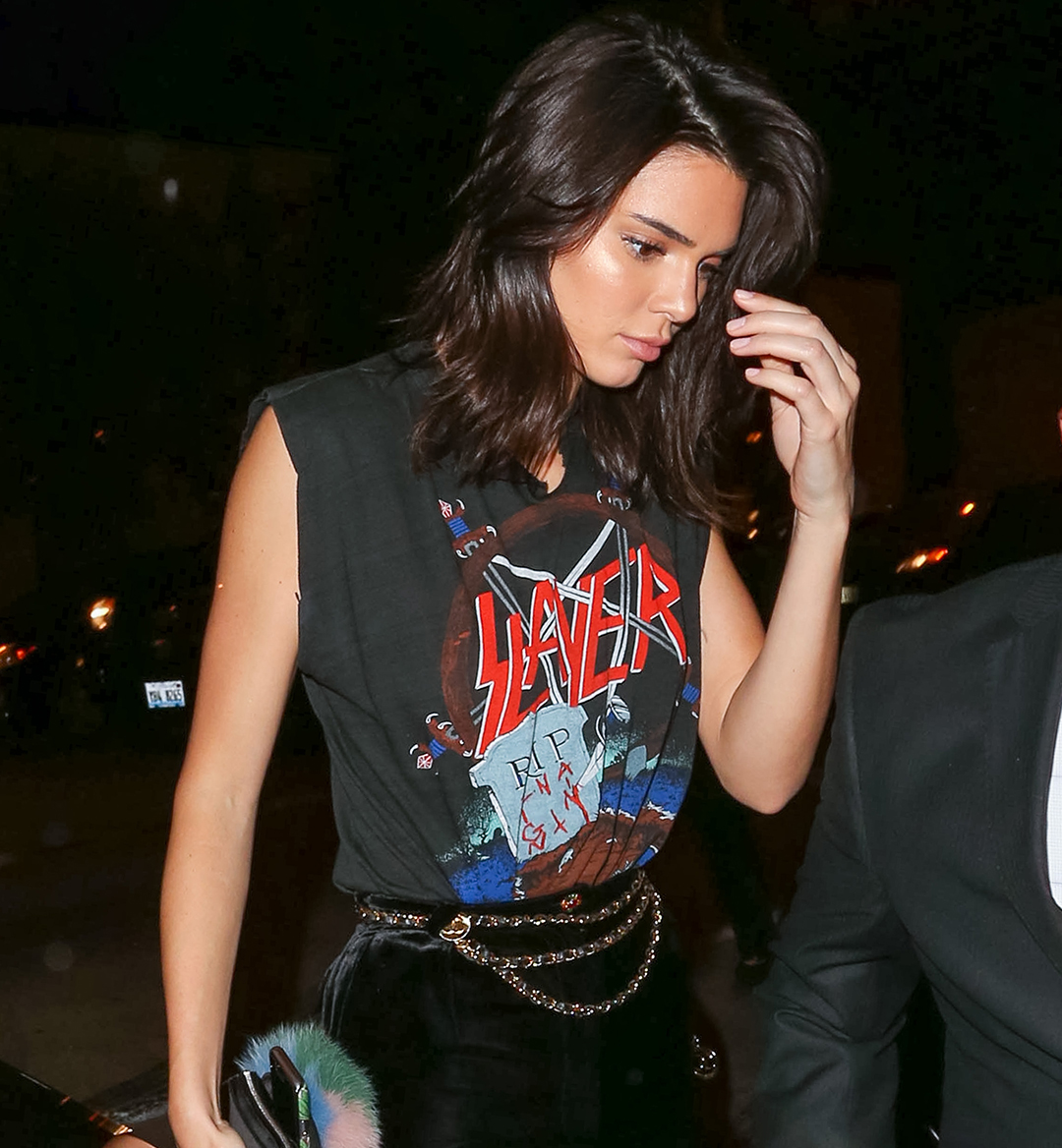 Recently, a fan account for Carlisle Group subsidiary brand Supreme leaked a supposedly forthcoming collaboration from the legacy streetwear brand: Supreme x Slipknot. Whether this is an actual, official collaboration hasn’t been confirmed by either Supreme or the Iowan nu-metal veterans. But here’s the thing—it doesn’t matter if it’s real or not, because the whole incident points toward a larger truth.

In a retail space flooded with actual, real-life collaborations that scan as Hypebeast Mad Libs come to life—here’s one from Paul George and N.A.S.A, and another from Anti- Social Social Club and Hello Kitty—seemingly disparate brands are allowed to collide without incident, possibly to the dismay of the brands hoping to dunk on the zeitgeist. If Supreme and Slipknot are indeed collaborating, the concept doesn’t necessarily say anything about Supreme, or about Slipknot, or the viability of the streetwear category at all.

The speculation and general lack of surprise about the collaboration does more or less represent the end of one prevalent streetwear trend: Metal T-shirts.

This collaboration has been awhile in the making who’s excited? pic.twitter.com/49evXiB1Z3

Let's go back to the start: A few years ago, a revived interest in popular metal’s aesthetic surfaced, and a faded black vintage concert T-shirt became ubiquitous. As stylists hunted for more extreme takes on the aesthetic, an unexpected cultural current flowed underneath: The renaissance of the metal subgenre “nu-metal,” one of the most critically reviled genres of all time.

While some speculated that listeners turned to the maximalist, loud and proudly tasteless genre as a reaction to world events like the 2016 American presidential election, it could just as easily be categorized as millennial nostalgia. (“Got the Life” still slaps and I feel compelled to put that on record). All of a sudden, no matter where you looked, a Hadid sister was wearing a Black Sabbath tee or Bieber was selling Marilyn Manson-themed merch. “Drape-y” and “oversized” were en vogue, and given that those characteristics have long been signifiers of the "we only have two sizes" concert tee genre, multiple trends collided at once.

However, the fashion world’s co-opting of the trend always felt much less earnest. After some time, the irony became overwhelming. In 2016, brands like opportunistic streetwear provocateurs Vetements pushed the aesthetic into more metal-core and nu-metal-adjacent designs, charging four figures for cotton hoodies and T-shirts. This wave led to increasingly nonsensical juxtapositions, such as Kanye West wearing a Cradle of Filth T-shirt. It was impossible to discern meaning, because there wasn’t any. Now that concepts like “Slipknot and Supreme!” are floating in the collective imagination, it’s time to call it a day, officially.

While I wouldn't hold your breath for the official announcement of this collaboration—my prediction: No—the fact that such a collaboration would be unsurprising says all it needs to say about the metal T-shirt's moment in pop culture. It's gotten boring, predictable. So Google Map your nearest vintage consignment shop—it’s time to rid yourself of that holed-out Wherever You May Roam tour tee. There's still time to find a buyer.

Afterpay's "DROPSHOP" Gives You Access to Exclusive Products Before Anyone Else