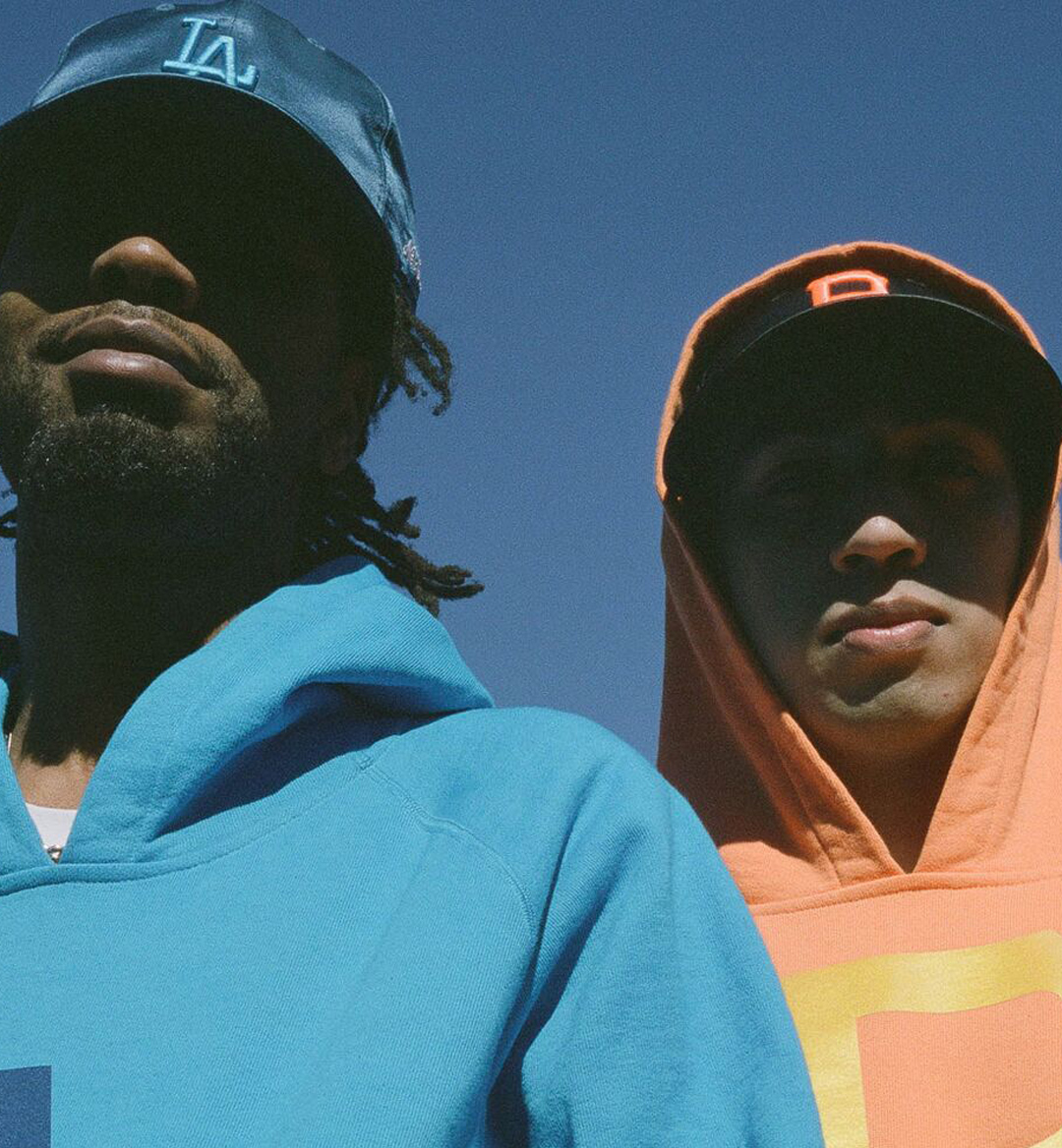 Designer Eric Emanuel likes to turn regular sportswear on its head. His eponymous line is what he’s called higher-end sportswear with a twist. Emanuel has made a name for himself using iconic sports silhouettes and adding his own colorful accents, collaborating with major brands such as Adidas and New York Sunshine. His wares have been spotted on the bods of Justin Bieber and Post Malone.

And now, he’s collaborated with New Era Cap Co. for a gender-neutral take on the ball cap. “For the New Era x Eric Emanuel Collection, I used neon colors to separate gender from sport,” he stated in a press release. “I thought about the MLB apparel I had worn and realized a lot of apparel can either be overly masculine or extremely feminine,” he said. “I used this collaboration as a moment to subtract both of these and find a middle ground using neon colors that can be worn by everyone.”

The collection, which reps the New York Yankees, Atlanta Braves, Los Angeles Dodgers and Pittsburgh Pirates, also includes hoodies and shorts—made from 100 percent terry cotton, featuring a screen-printed team logo on the front and an Eric Emanuel logo on the hood. “I’ve always been a fan of New Era and I’m really proud of what we partnered to create,” he concludes. 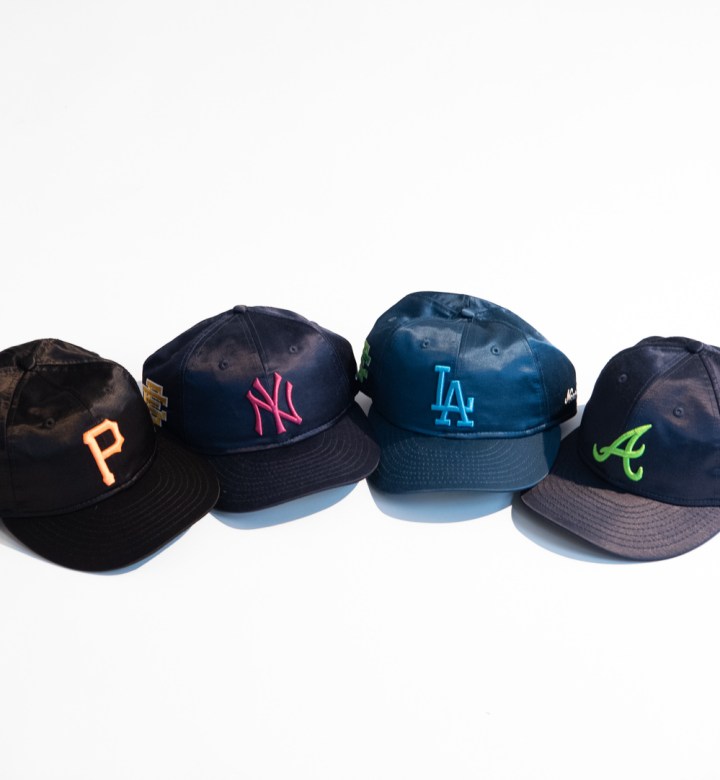 Photo courtesy of Eric Emanuel
Did you like this article?