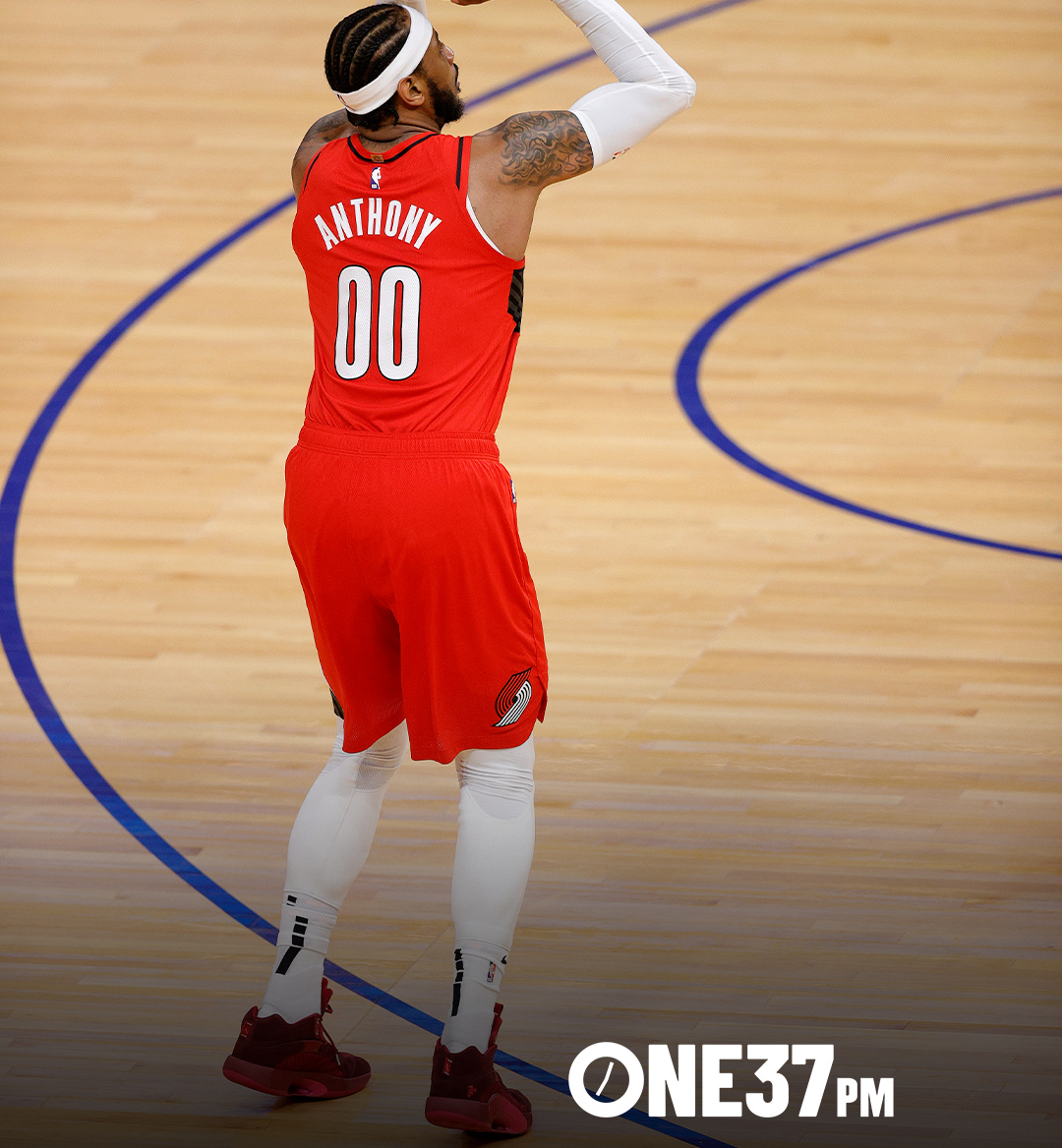 The 2020-21 NBA season is moving at a rapid pace. As the second half of the season has started, we can’t ignore some of the best exclusive styles to hit the court in the first part of this season. Player exclusives, or "PEs" for short, are what stand out. They’re the sneakers that only certain players have access to.

From LeBron James’ line with an HBCU connection to the variety of Nike Kobe PEs—sneakerheads have been clamoring for Nike to bring the Kobe 6 to Nike ID—here are the top PEs worn in the first half of the NBA season.

Curry’s various flavors of his most recent signature release have all been very good. This white and blue colorway is extremely clean and hasn’t been released to the public. Luckily, we’re able to see Curry play in his signature line as he’s dominated this season with 29.3 points per game and has the Warriors back in the playoff race.

The NBA’s GOAT sneakerhead PJ Tucker has arguably one of the best PEs in the NBA. This iteration was influenced by the Nike Air Yeezy 2 “Cheetah,” which resembled the Nike Kobe 7 “Cheetah.” Tucker had a similar styled markup of the Kobe 6 Protro made for himself. Of course, Tucker has the exclusive original Air Yeezy 2 model that is super rare to find.

LaMelo Ball has been everything and more in his rookie season. The point guard is the frontrunner for Rookie of the Year as he leads all first year players in scoring, rebounds, assists and steals. Ball’s been wearing various silhouettes from Pumas in PE form and he’s also had some customs done by Mache. Hopefully, we get that LaMelo signature shoe ASAP.

One of our top sneaker free agents at the top of the year, Adebayo recently signed a shoe deal with the Jordan Brand. With Miami using every color—including teal, fuschia, red, black and “championship gold”—in their jersey color schemes, we’re hoping that Adebayo brings the heat on the court. He got off to a good start with a teal PE colorway of the Jordan Elevation.

“Dino” details.@FredVanVleet has a new Li-Ning PE in classic @Raptors colors with his logo on the heel.

Fred VanVleet had a whirlwind of a fall when he signed a four-year, $80 million deal with the Toronto Raptors. The point guard topped that off with a new sneaker contract, leaving AND1 for Li-Ning. VanVleet has gotten off to a good start in his new sneakers, wearing a purple and red PE of the Li-Ning Speed 7.

Here are 8 Streetwear Brands In Melbourne To Check Out Now