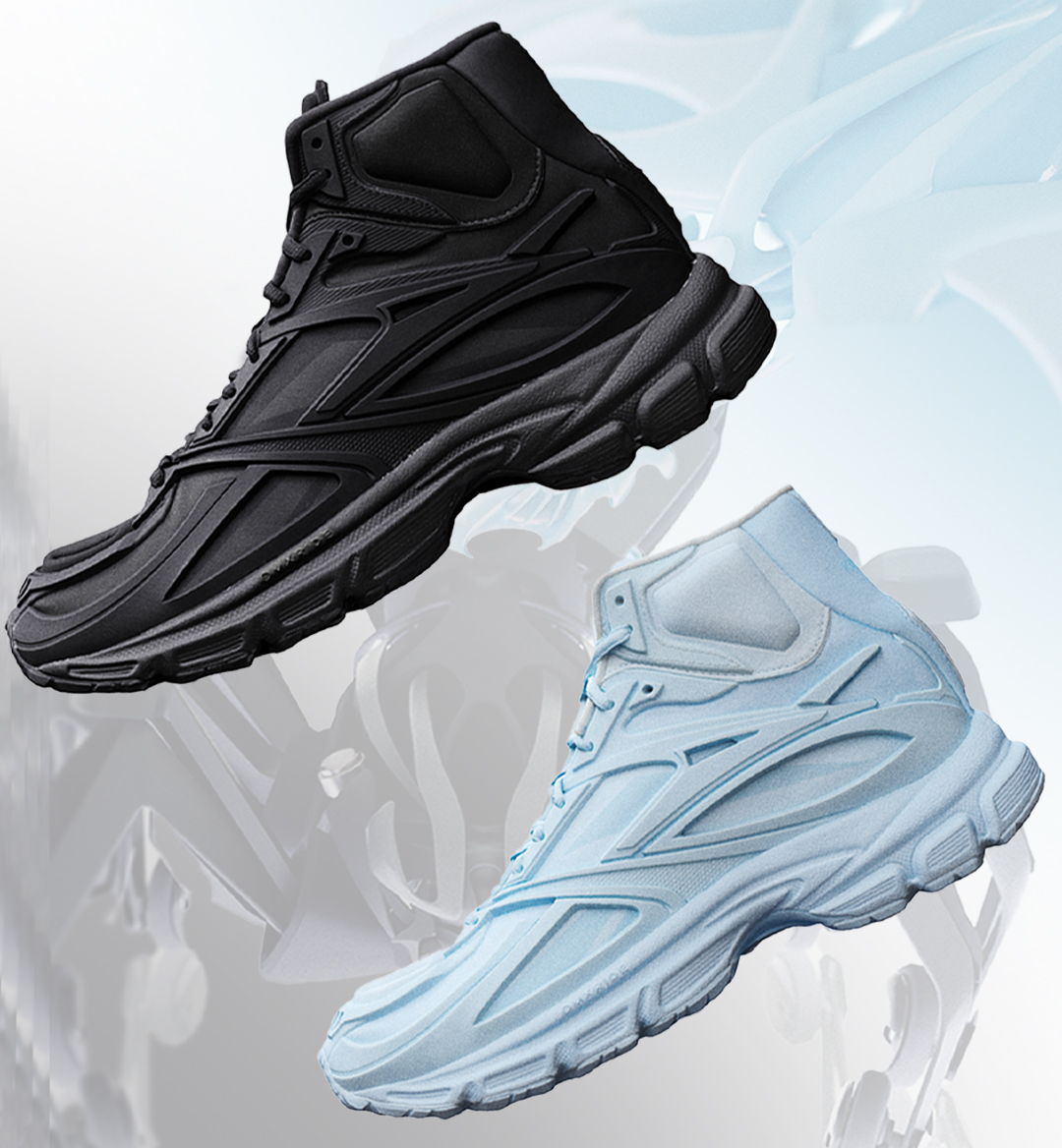 Imagery from Reebok / Graphic by ONE37pm

Over the past few years, Reebok has been consistently putting out some of the most interesting and innovative collaborations in the sneaker game. By linking up with smaller designers, the sportswear giant has managed to release some exceptionally distinct variations of their beloved silhouettes. Today, they announce their latest sneaker with Korean designer KANGHYUK: the Reebok x KANGHYUK Premier Road Modern Mid. 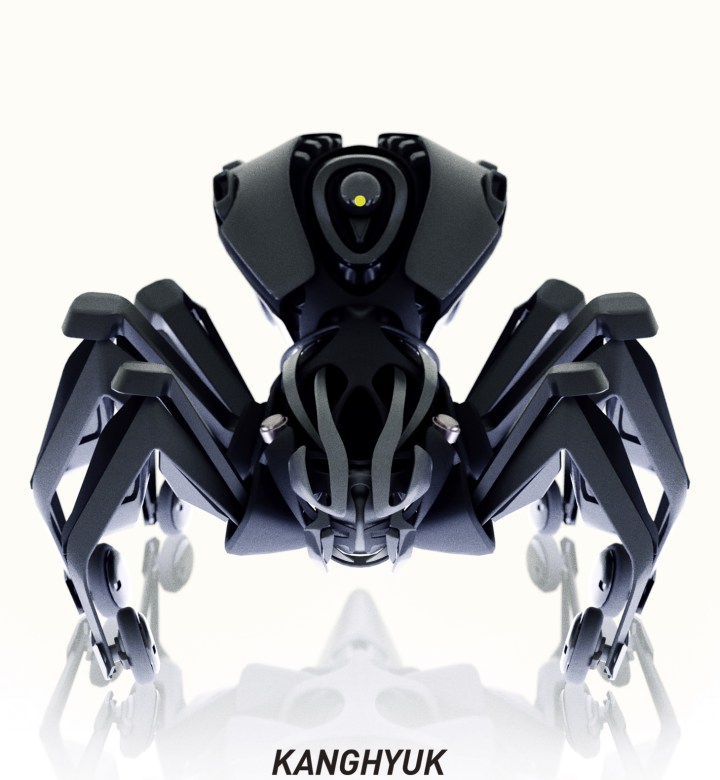 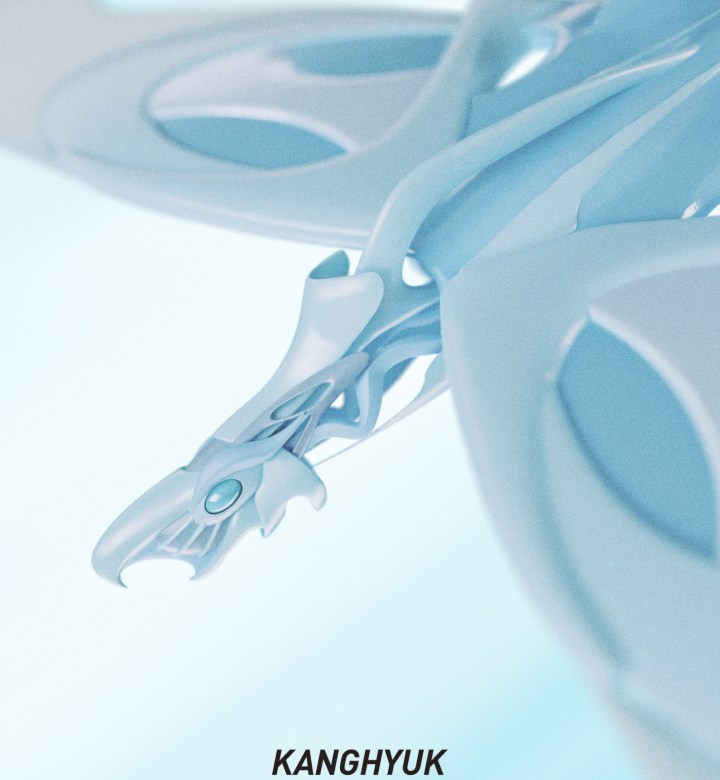 KANGHYUK was founded in 2017 by the two lead designers who were studying at the Royal College of Art in London. They would go on to be nominated for the 2019 LVMH Prize before creating a vast array of installations at many notable retailers worldwide and getting placements in some major music videos.

"We use details and materials from random man-made objects such as car-related accessories, airbag materials, anti-slip steel matt, sound insulation and we bring it to the texture; the small details depend on the fabric's characteristics," KANGHYUK told ONE37pm when we spoke back in February about their previous release with Reebok.

The latest sneaker from the two brands is a stark departure from the traditional logo-centric design ethos of contemporary sneakers, utilizing an an abstract take on Reebok’s signature Vector logo embedded within the kicks crisp tonal color schemes. 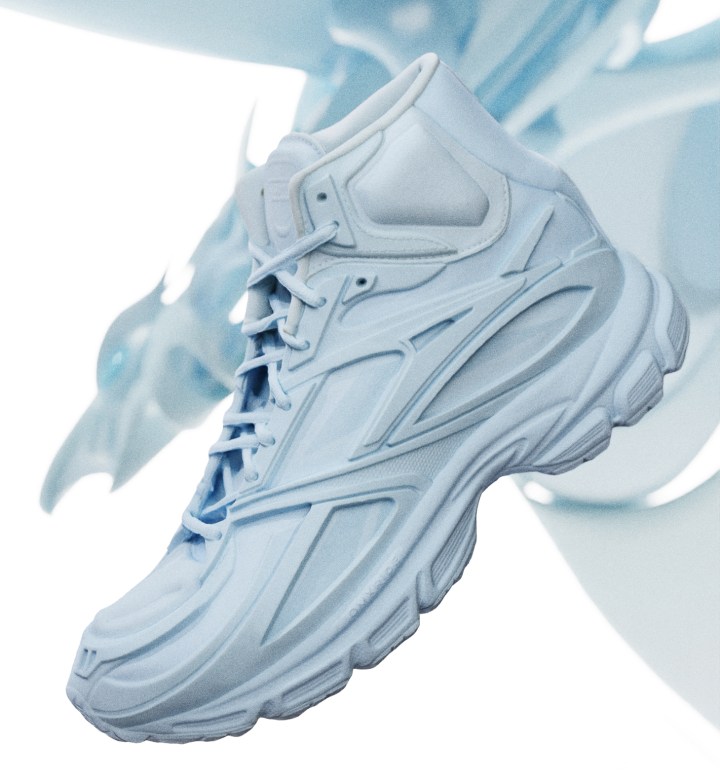 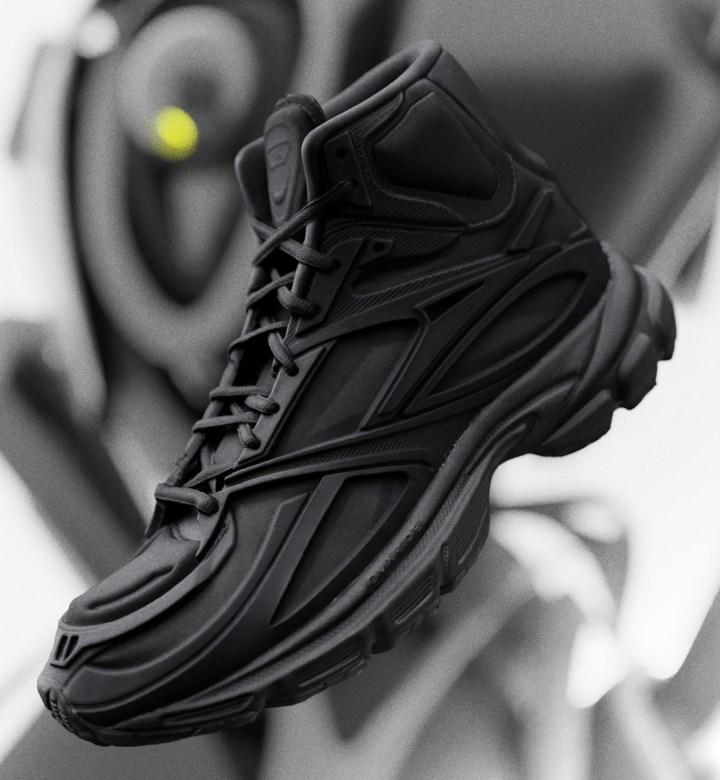 The sneakers include bulbous padding around the ankle and a rubberized bumper and red foam midsoles for support and comfort. You can find the KANGHYUK logo stamped minimally on the heel.