Meet the Guy Behind Streetwear’s Most Promising Label 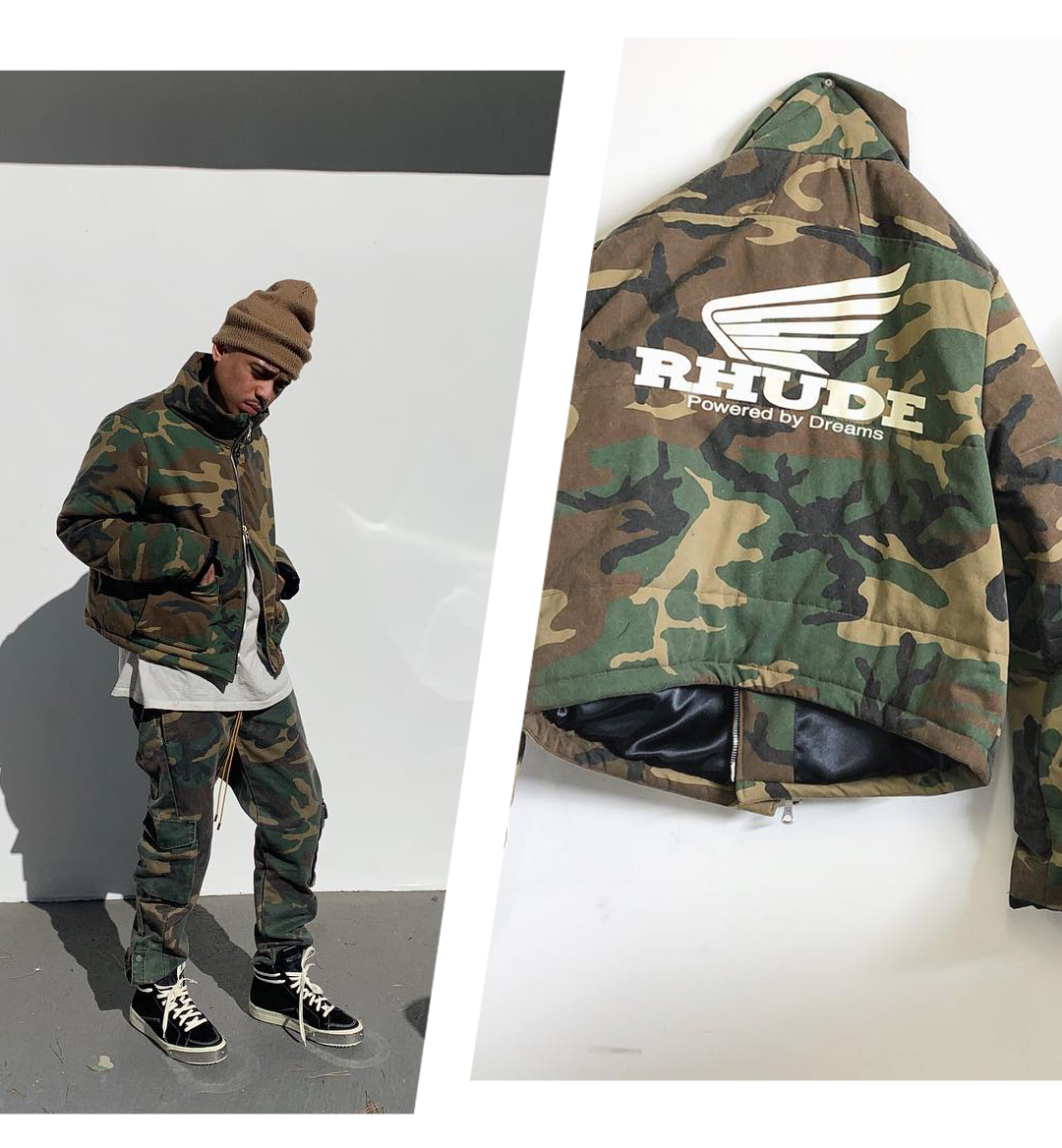 Rhuigi Villaseñor is one of the most stylish men in fashion with a brand that has emerged as one of the industry’s most promising streetwear companies. He was laughed at in grade school for having bad style.

Villaseñor has one of those quintessential rags-to-riches American dream stories. Originally from the Philippines (where he lived with his mother, father and sister), Villaseñor moved to Los Angeles at the age of 11. Already a fashion study, he quickly had to surmount a learning curve after landing on the streets of Hollywood.

He was ridiculed at school for lacing up a pair of Sketchers. So, to flex, Villaseñor showed up in a crisp pair of Air Jordans, and the tide instantly turned in his favor. After those laughs echoed through the hallways of Villaseñor’s California school (and quite possibly his soul), he began to play the game of style with a winner’s mentality.

Now, Rhude, Villaseñor’s L.A.-based streetwear label where he is the founder and design director, has captivated many style icons and people at the epicenter of fashion. A cult-like following began seven years ago when Rhude’s now-famous bandanna shirt found its way onto Kendrick Lamar at the 2012 BET Music Awards. 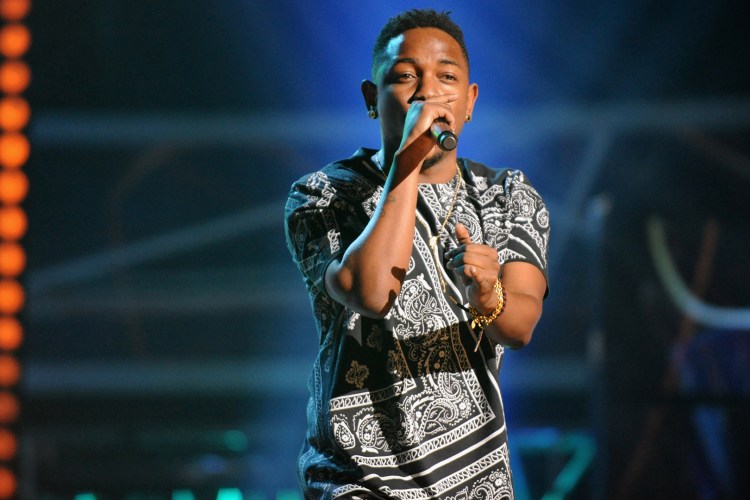 The company’s growth was steady in the years that followed Lamar’s blessing, running in tandem with the shifting sensibility where designer T-shirts hold the same importance as tailored suits, and hype-driven sneakers have become as covetable as a pair of Gucci loafers or Saint Laurent Chelsea boots. This shift in both perceived and actual value of “lesser” garments is due, in part, to Villaseñor’s presenting tees, shorts and track pants as high-fashion items worthy of a greater cost.

In addition to his famous fans, Villaseñor has also been touted by fashion gatekeepers. He was recently named on the Forbes 30 Under 30 list and the Soho House 27 Under 27 roster. He personally boasts nearly 100,000 Instagram followers and his label has even more. Villaseñor is a fixture at the best parties, travels extravagantly and generally keeps high-profile company.

The Rhude brand’s ascension in fashion also hinges upon its ability to innovate. Villaseñor’s introduction of the Traxedo, elevated track pants that blur the line between traditional tuxedo pants and luxury athletic shorts, and his reimagining of iconic logos like Honda Racing and Marlboro have altered the perception of dated, decades-old fashion tropes.

In 2017, Villaseñor dove into another thriving industry: designing tour merch. Rhude produced an entire collection for the Atlanta-based rapper Future for his WZRD tour and supporting documentary. The brand has also partnered on a sneaker collaboration with Puma. A joint release with Vans is in the works too.

Virgil Abloh, the founder of Off White and the men’s artistic director of Louis Vuitton, recently said that Villaseñor is the future of fashion. Given the popularity of Rhude and its growth, Abloh isn’t speaking out of turn. Villaseñor and Rhude are in exceptionally high demand.

Though he was once mocked for his style, the only one laughing now is Villaseñor. All the way to the bank.

14 London Streetwear Brands to Keep Your Eye On