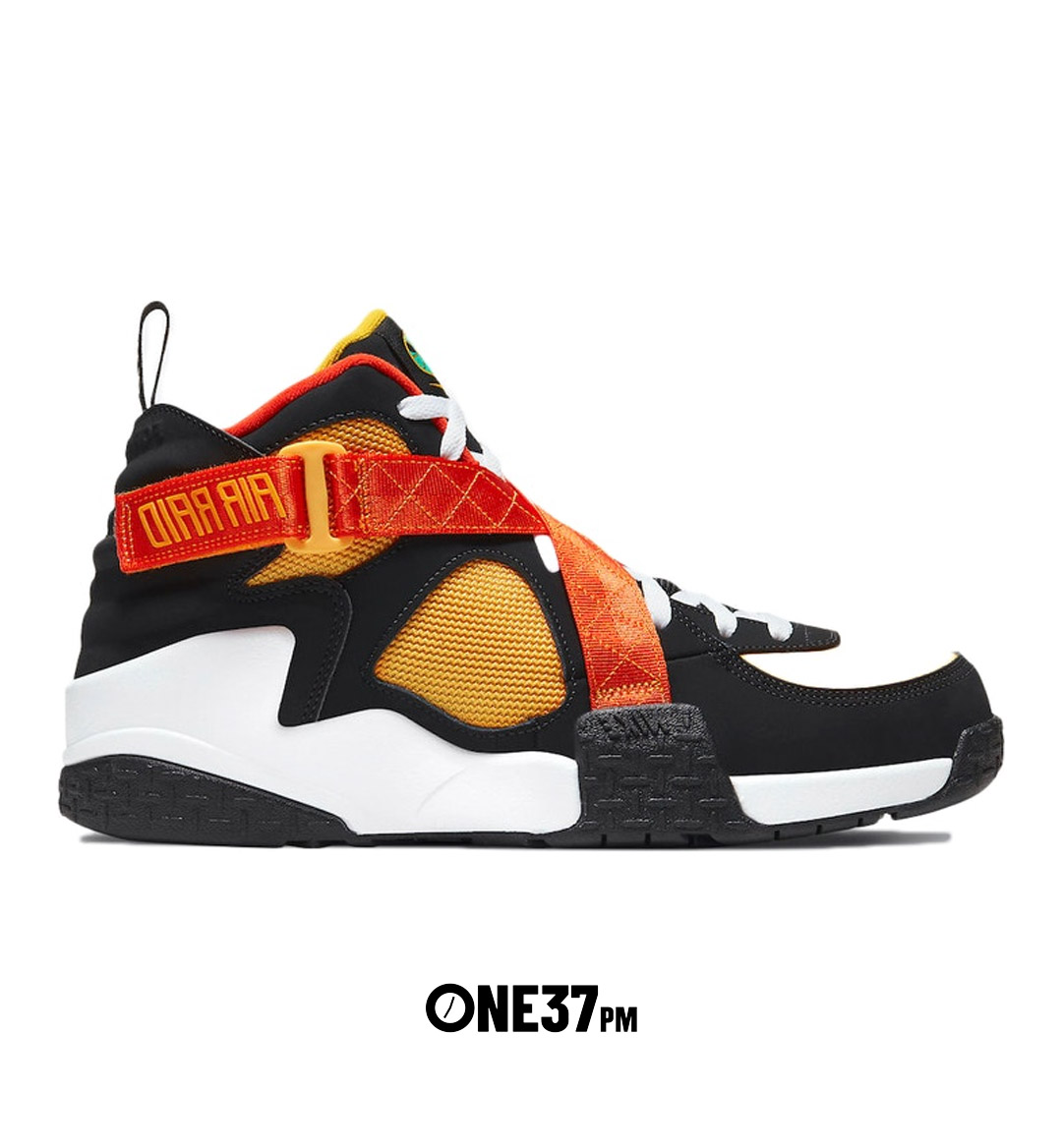 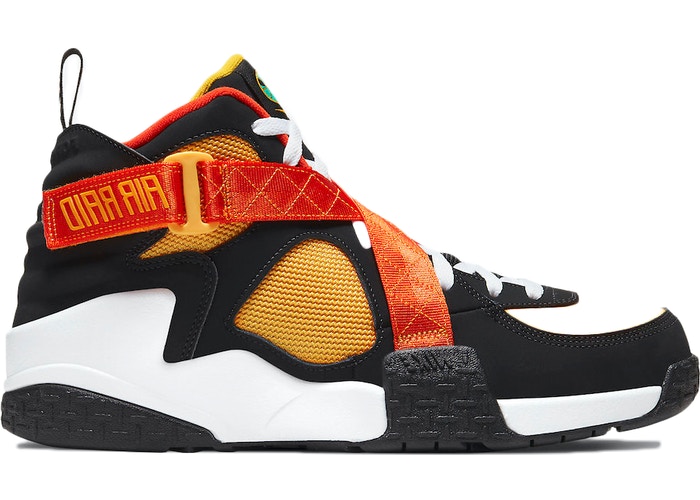 For those that are old enough to remember Nike’s 2002 Rayguns campaign, the ‘Air Raids’ are a blast from the past. The Roswell Rayguns were a fictional ‘intergalactic’ basketball team featured in a series of commercials during the 2002 NBA playoffs. Through the years, the Rayguns theme has made sporadic appearances, and now Nike is back with a new collection which includes: the ‘Air Raid, ‘Blazer Mid,’ ‘Kyrie 7,’ and ‘Air Force 1’ classics in Raygun colorways. While all of the sneakers in this collection are nice, I chose the ‘Air Raid’ simply because of how rare they are, and if history is any indication, it could be several years before we see them again. With the price ranging from $110 to $145, they aren’t super costly either. 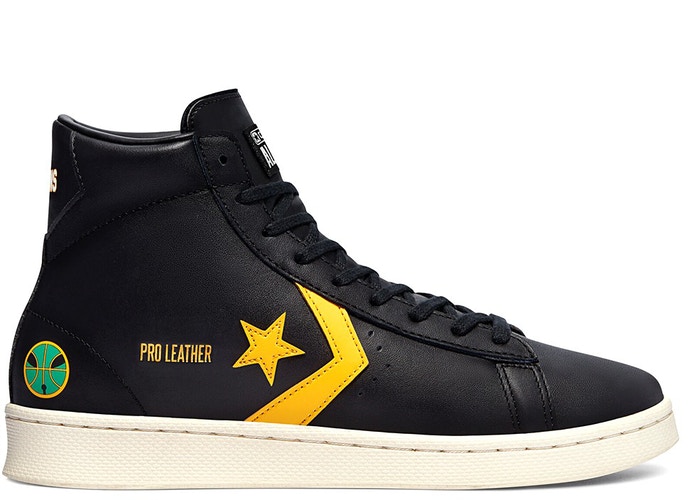 Speaking of the Rayguns, Converse is getting in on the action with the ‘Rayguns Pro Leather Hi’ colorway hitting the market this week. The ‘Leather Hi’ sports a black leather tinted upper with a University Gold design on the shoe's outward part. The ‘Pro Leathers’ also have the Rayguns logo stamped on the outer corner and houses a cream sole complete with OrthoLite cushioning. The Converse Rayguns partnership includes a White ‘Chuck 70’ colorway option, but I selected the ‘Pro Leather’ version because I think it is unique. The release of both shoes marks the first collaboration between Converse and the Rayguns. 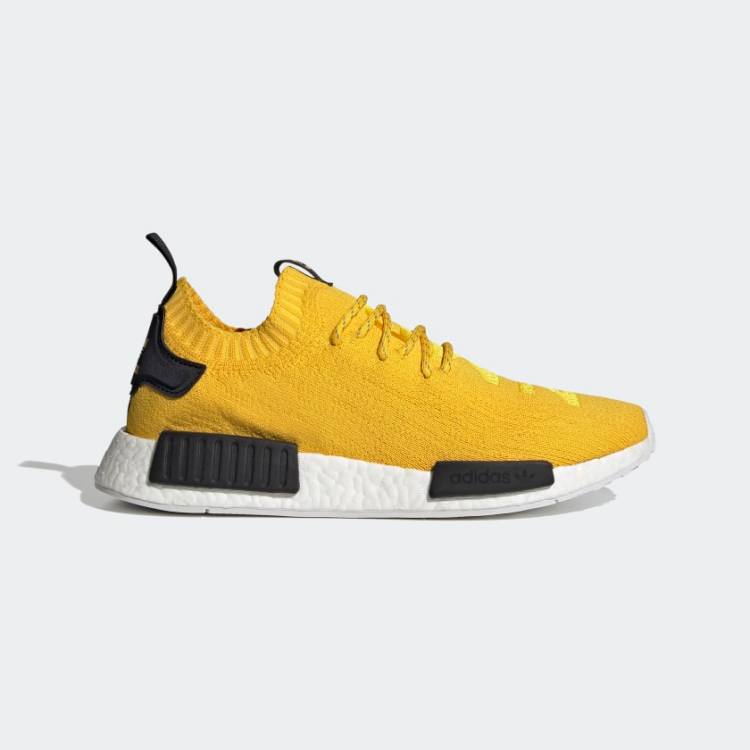 How often do we see Adidas come through with a solid yellow colorway? Making a bold statement, Adidas dropped another edition of the ‘NMD_R1’ Primeknit as a part of their fifth-anniversary collection. Pulling from previous NMD designs, the shoe has a yellow Primeknit textile upper, with a Boost midsole and rubber outsole. While the shoe is expressive, it is also simple. In fact, they almost remind me of Timbs with the yellow in the front and the white/black mixture in the sole (I could be crazy, though). I understand bold sneakers aren’t everybody’s cup of tea (they can be hard to pair with your wardrobe), but if you have some deep brown or yellow items in your closet (or olive green), these could work. You could even wear them with certain shades of red, but don’t mind me. 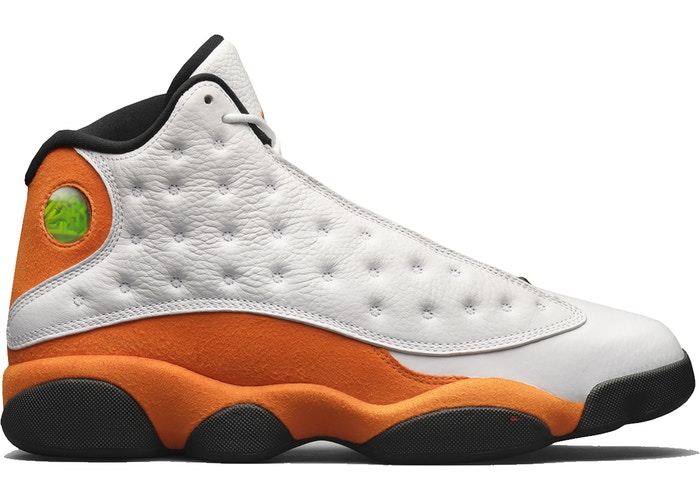 Dropping on Saturday, I consider these to be a collector's item. Reminiscent of a sneaker worn by Jordan during the 1997-1998 season, these are what I call a subtle statement shoe. While not as ‘loud’ as the NMD_R1s, the ‘Starfish’ stands out compared to other Jordan 13s (which have been mostly cooler colors). The ‘Starfish’ features all of the classic ‘13’ features, including a quilted overlay, sculpted midsole, and the iconic holographic eye. If you are in an ‘orange mood,’ consider picking these up.

That’s going to do it for this week. We’ll be back next week with another round of our hottest drops!

In One Hour, This Collaboration Could Light Up the NFT Community