Back for the shoe's tenth anniversary 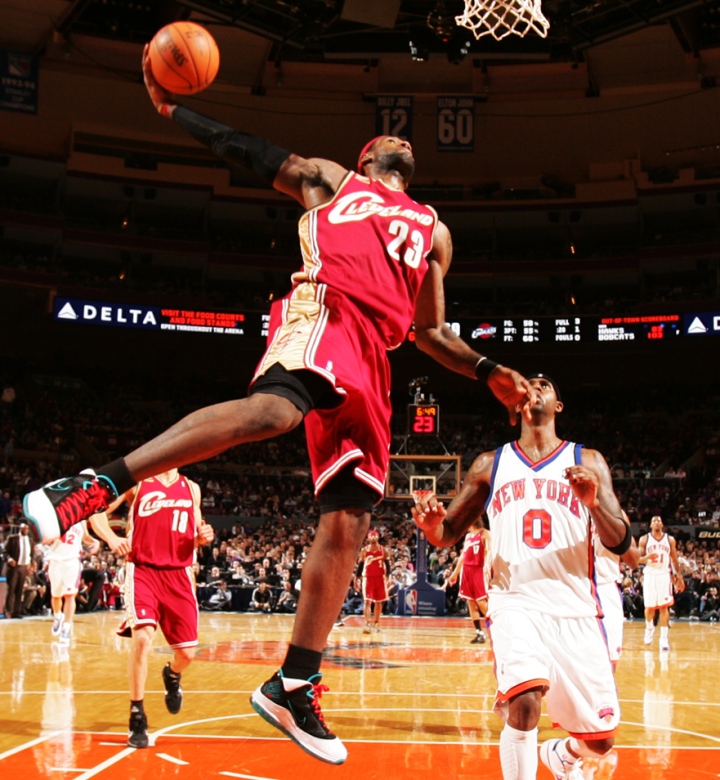 There is no arguing the cultural importance of the Nike Air Max LeBron 7. The 2009 Jason Petrie-designed silhouette was one of an impeccable standard. In its infancy, LeBron James’s signature sneaker collection was revered on the hardwood. His first shoe, the Nike Air Zoom Generation, was a hallmark creation that later proved to be radical, and the Nike LeBron 4 brought back Foamposite tooling as both an ode to Penny Hardaway and historic basketball technology.

James’s signature collection was thriving on the court and in the eyes of the sneaker-insider community, but he hadn’t created a global breakthrough. The King’s sneakers did nearly everything—except translating off the court. Ten years ago, that changed with the retail debut of the Nike Air Max LeBron 7. 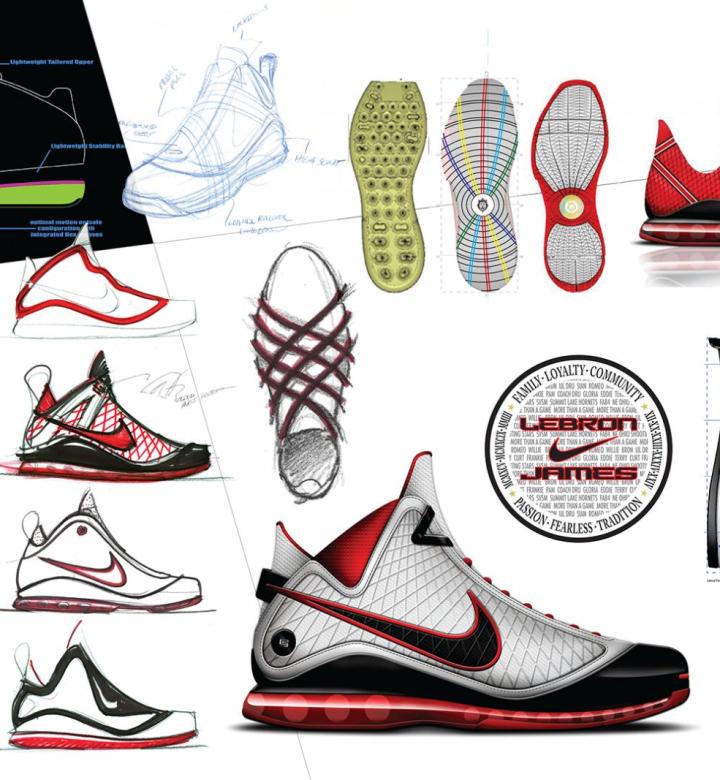 An early sketch of the Air Max LeBron 7. / Nike

Creating footwear for one of the world’s greatest athletes and pre-teens could also wear proved to be a daunting task for Nike until the Air Max LeBron 7 broke the mold. The shift is embedded directly in the sneaker’s moniker, as James’s seventh signature shoe was his first to include Air Max technology.

Featuring full-length, basketball-specific tooling with 80 percent more Air than Nike’s previous full-length Air, reinvention was clearly at the helm of the budding design. While this was a technological win, it was also aesthetically appealing. Recalling the late ’80s and early ’90s when Tinker Hatfield solidified “Air” as a style staple, the LeBron 7 oozed of rich heritage details also seen on classics like the Air Max 1 and Air Max 90. 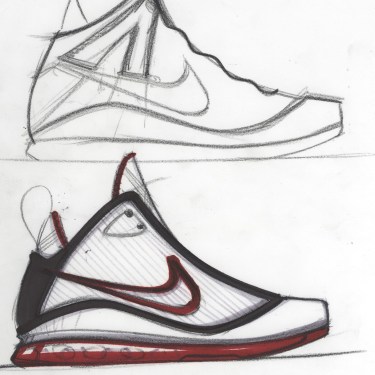 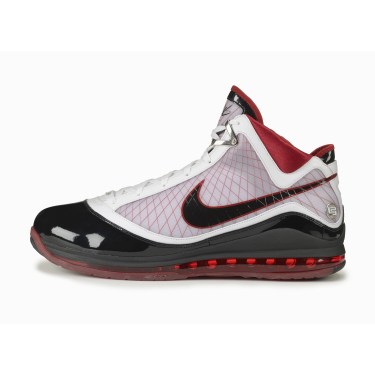 Petrie continued to juxtapose function with reinvention by incorporating Flywire technology, which had debuted on Nike’s Hyperdunk series the previous year. He also added a patent leather wrap to his low-profile creation, borrowing from the Air Jordan 11 that had been a global sensation since its release in 1995. While these updates served as performance enhancements for James’s fierce athleticism, they doubled as intriguing design details for a new generation of sneaker aficionados, many of whom were ushered in with the explosion of the sneaker blog era in the mid-2000s.

The Air Max LeBron 7 immediately had unlimited off-court versatility. Nike quickly assembled the powers of its marketing team for strategic planning. They smartly pumped out colorways that, in an instant, became collector’s items. The introductory White/Black-Red OG was right out of the Air Jordan book of Chicago Bulls-esque colorways. What followed was an onslaught or rare and commercially available gems that, over time, placed the LeBron 7 among the best signature sneakers of the last decade. Maybe even longer.

Outside of the hard to procure and rarely seen Air Max LeBron 7s, there were readily available and mostly perfect pairs like the “Red Carpet” edition. The sneaker has vibrant teal contrasts, a translucent Air Max bag, pristine white patent leather and a stark black upper. 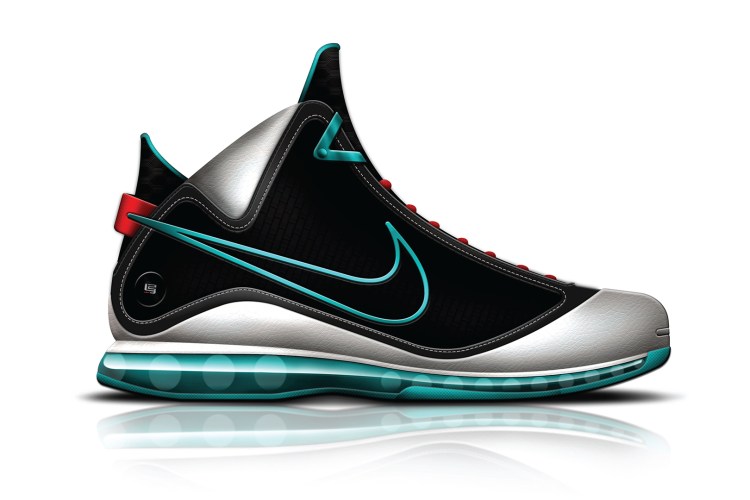 In celebration of the sneaker’s tenth anniversary, the Nike Air Max LeBron 7 “Red Carpet” is set to retro on Oct. 29—nearly ten years to the date when Nike held a global media summit in James’s hometown of Akron, Ohio, to reveal the sneaker to the world.

The “Red Carpet” edition is the first of what is expected to be many LeBron 7 retros. This fitting kick-off coincides with the start of a new NBA season, one where many expect James’s Lakers to reach the finals. Perhaps foreshadowing James on the road to a fourth NBA championship, the release this week also signifies the exponential growth in sneaker culture over the last decade. Nike and James have been instrumental in this expansion. The Nike Air Max LeBron 7 serves as an arch to James's yet unfinished story.

What is Vibram? An Intro to the Iconic Soles

Converse Is Bringing The Heat For The Holidays

The 20 Best Fragrances For The Holiday Season