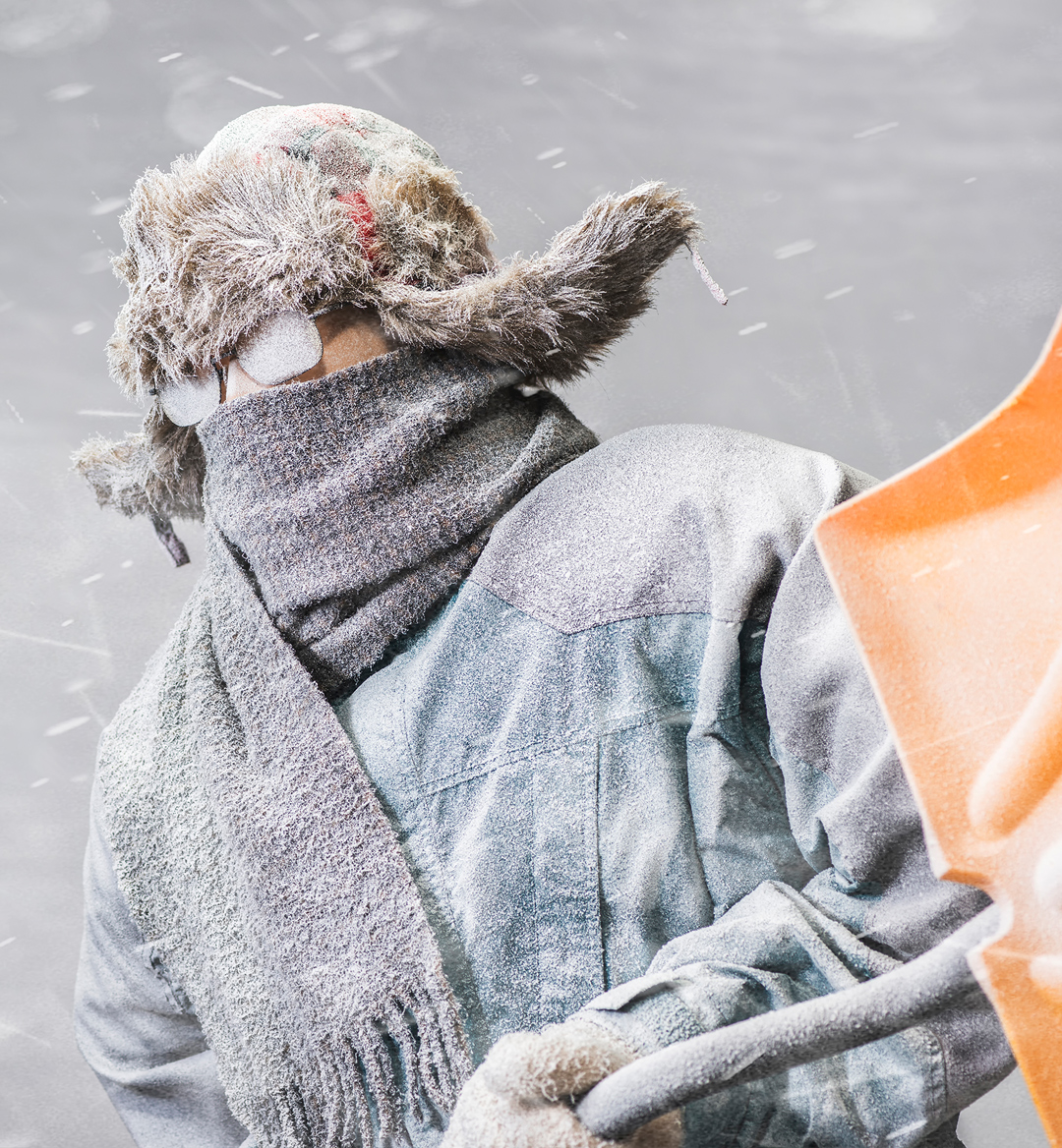 If you live in any sort of climate where there are four actual seasons minus climate change, then chances are you struggle with staying warm in the winter. Especially if you’re from the frigid poles of God’s green earth—which you wouldn’t know because all you get is gray tundra grass when the snow melts for like, a month.

Purchasing outerwear isn’t cheap, but neither is the value of your temperature-regulated life. You can always hit up your local thrift store for some inexpensive, lightly used puffers or items you can effectively layer. “I bought my first major winter coat at a Goodwill,” says ONE37pm senior photo editor Sarah Jacobs. “It was a down Cole Haan; really warm, but a gross brown color—wore it for years!”

That said, outerwear is an investment—honestly, everything else you can just buy cheap. Well, most everything. Plus, despite being trapped in a frigid wasteland, like anything above the 36th parallel north let’s say, doesn’t mean you can’t look fresh to death. But what coats can you purchase that will both look good and actively fight off frostbite? Here are ten. 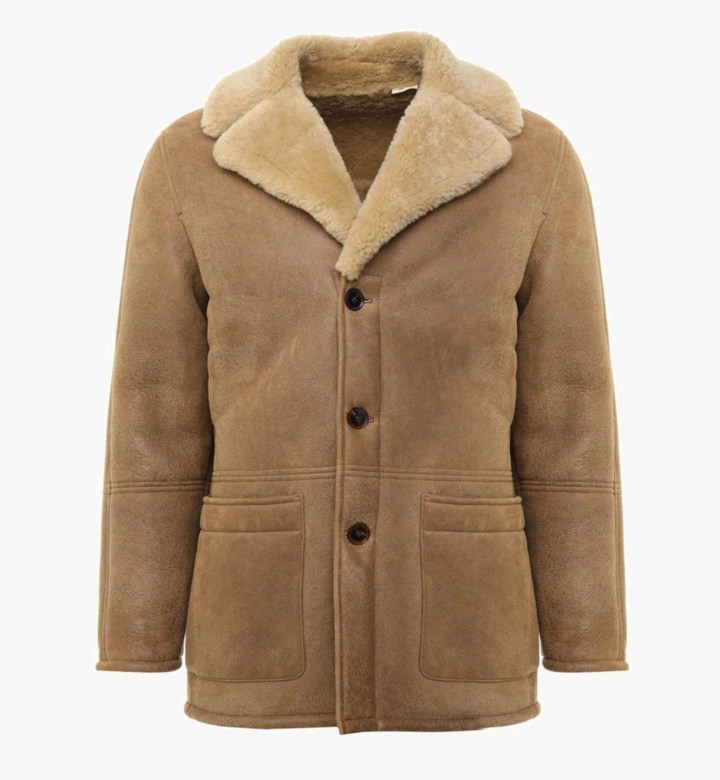 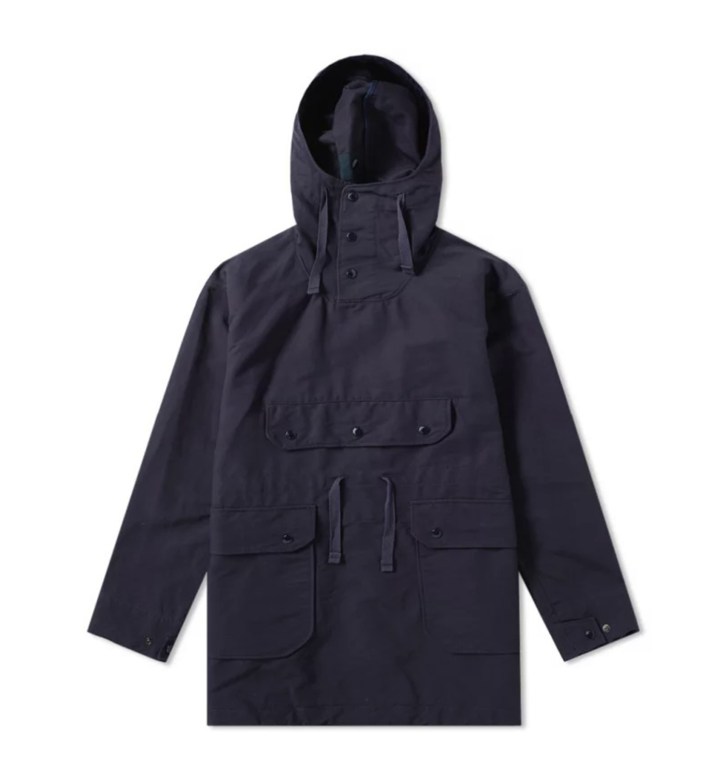 This is more of an outer shell that you’ll have to heavily layer underneath to keep snug, but it has all the pockets to keep your mitts in and even unzips in the back should you need extra room for that fifth sweater. 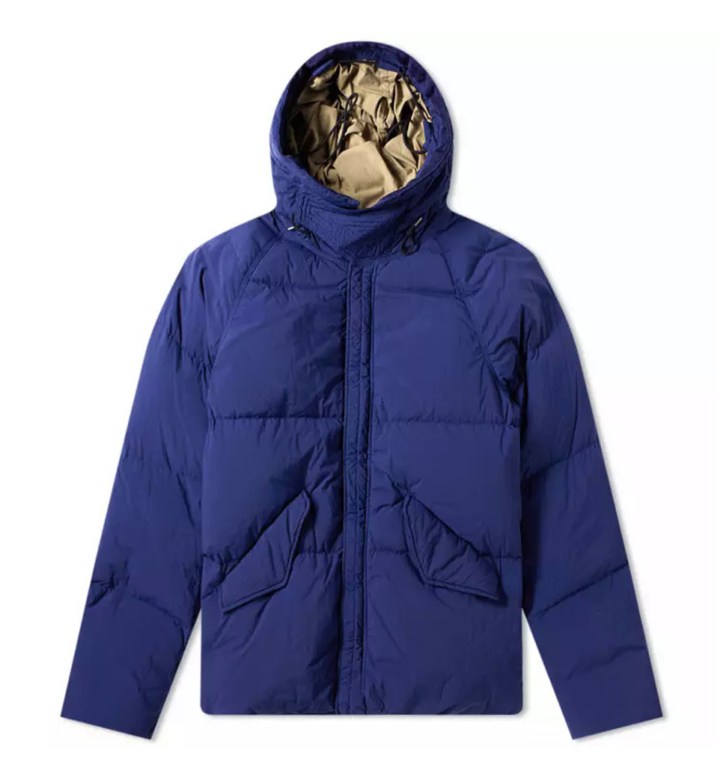 If you’re willing to ascend into Canada Goose down parka price points but don’t buy their “OUR COYOTE FUR IS ETHICAL ACTUALLY!” sloganeering and also their stock color selections and the dudes you see wearing them, this Ten C Garment Dyed joint in a forward-thinking shade of blue should do the trick. 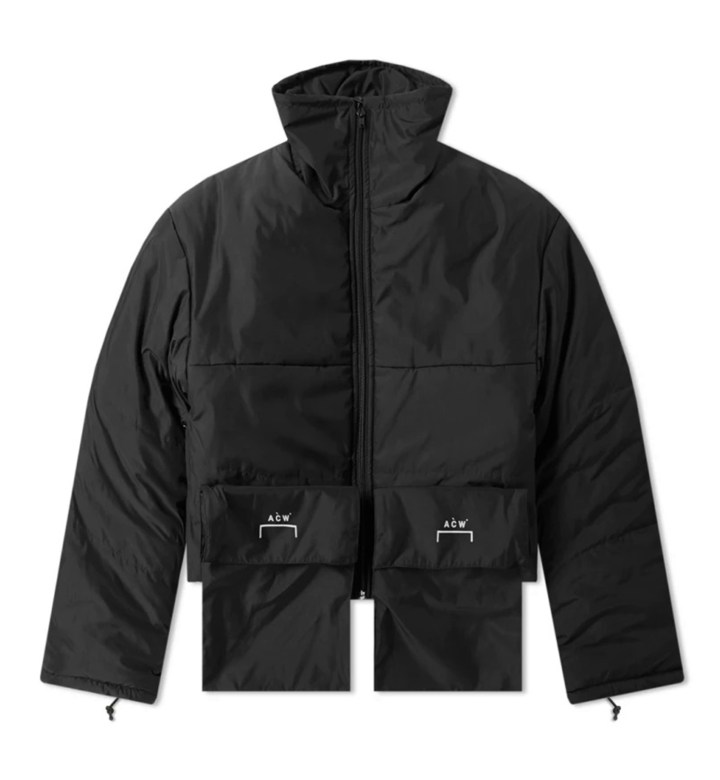 Former product designer Samuel Ross has kept momentum designing slick, classy outerwear for his label A-COLD-WALL* since it began in late 2015. He trades stock at a bit of a higher price tag, but this cropped fit is tight and the drawstring funnel neck means that sideways sleet won’t cut your neck. 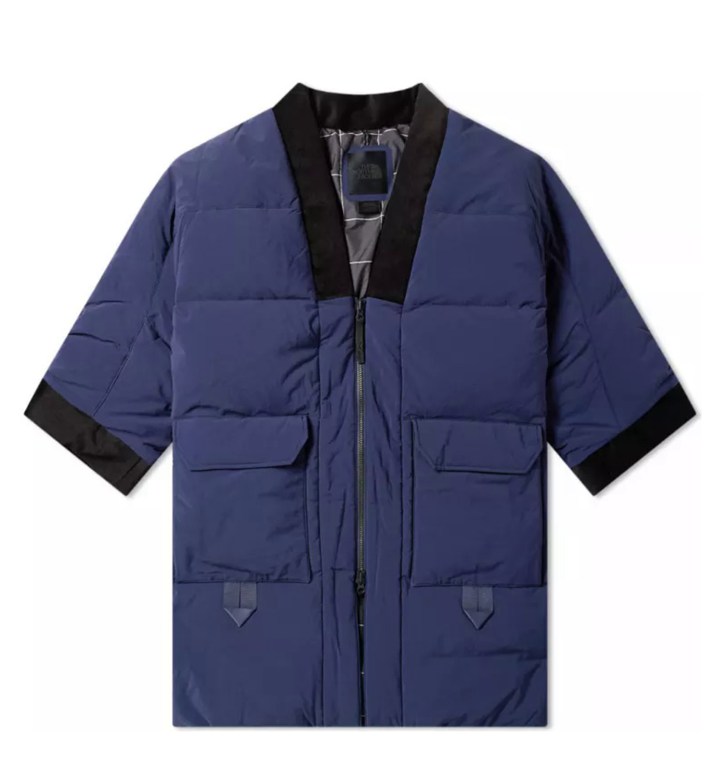 The North Face likes to Go There, an instinct that has spawned collaborations with streetwear thought-leaders like Supreme and Junya Watanabe. If you want also want to Go There, take this down parka in a fashionable kimono silhouette. 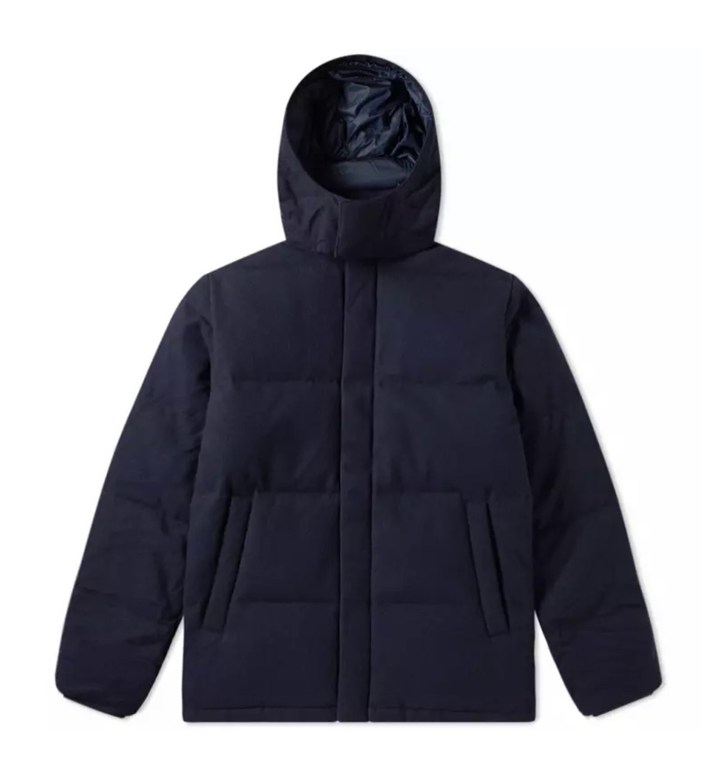 If you’re an adherent to the Scandinavian practice of building spartan staples that skip on the frills and double down on the austerity, this waterproof wool down number—lined with Italian hardware for extra cred—should keep the cold out, especially in regions where a day lasts longer than two hours. 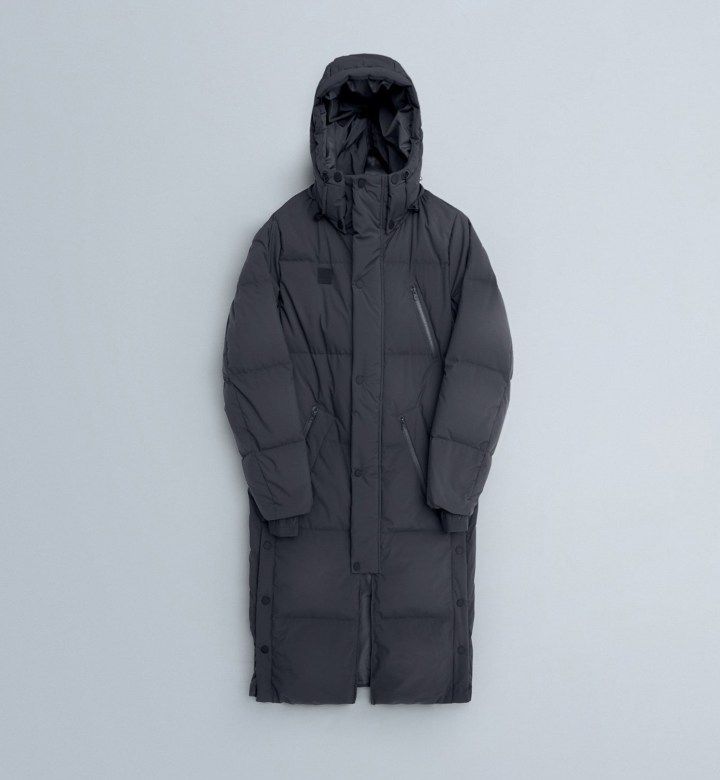 The best way to ensure no parts of your body will end up Laura Palmer’d, cover it all in a knee-length goose down parka, like this one from The Arrivals. The shell is waterproof nylon and looks cool with a pair of cropped pants—just be careful of those ankles. 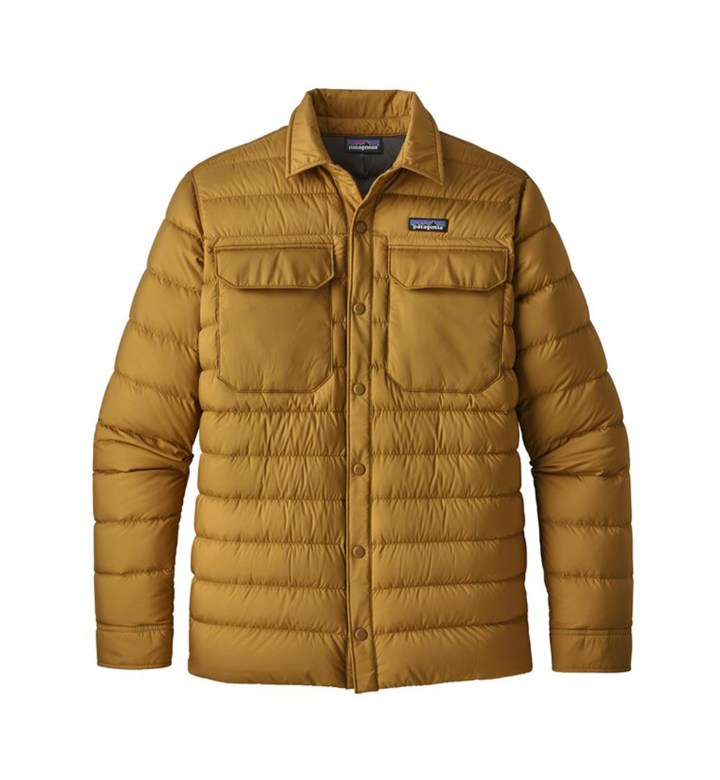 Patagonia=The Resistance, but here’s a down layer with a price point you can’t resist—especially in this snappy overshirt-shaped shell with is ideal for layering. 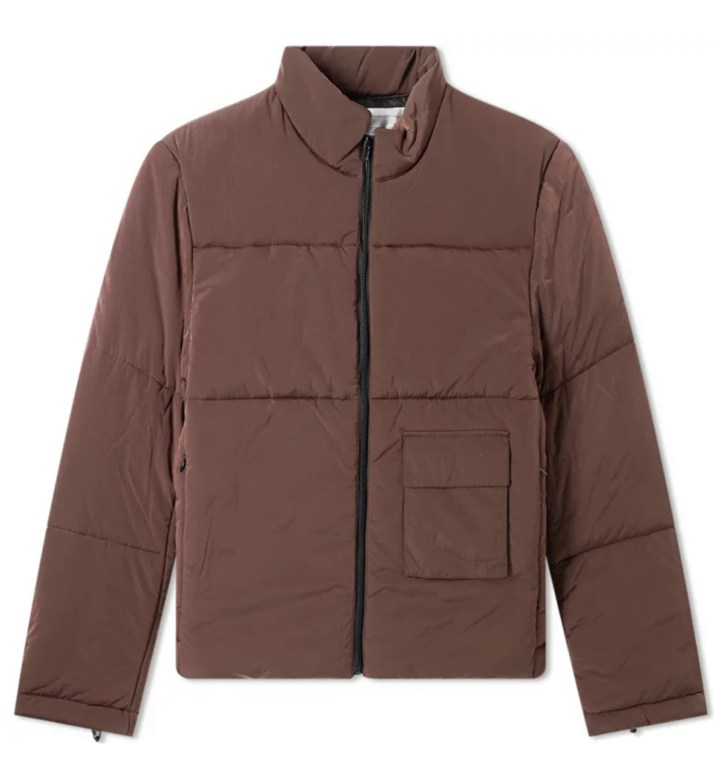 Samuel Ross recently collaborated with Oakley, and the results are pretty stunning. This one is quilted, meaning your feathers won’t clump in one place, and the price is right. 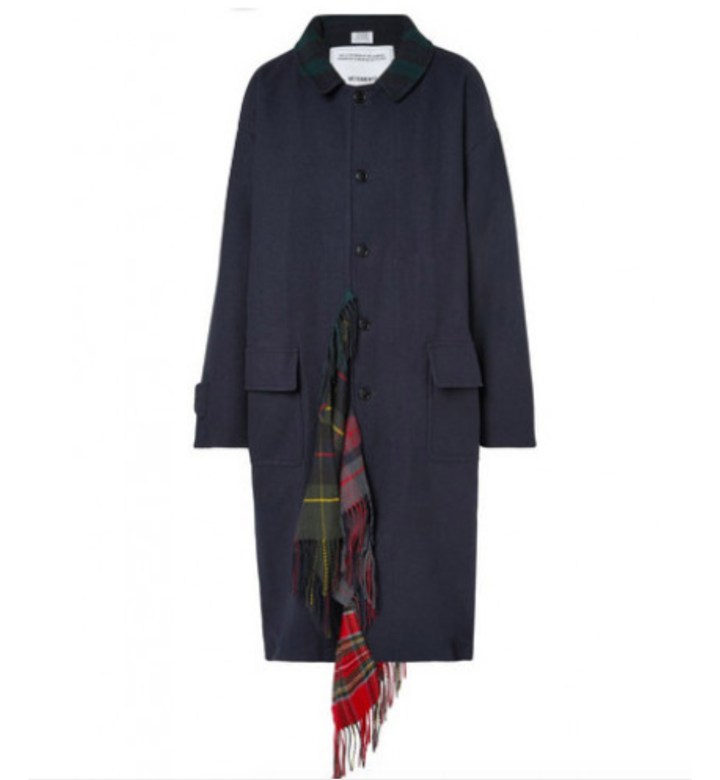 This Vetements coat comes equipped with scarves already attached to the inside, kind of like those T-shirts you can buy with the sleeves pre-rolled and sewn up. Wow! Convenient. This will definitely keep you cozy and swaddled like the babe you are.