Maximalist Fashion is Back Thanks to TikTok 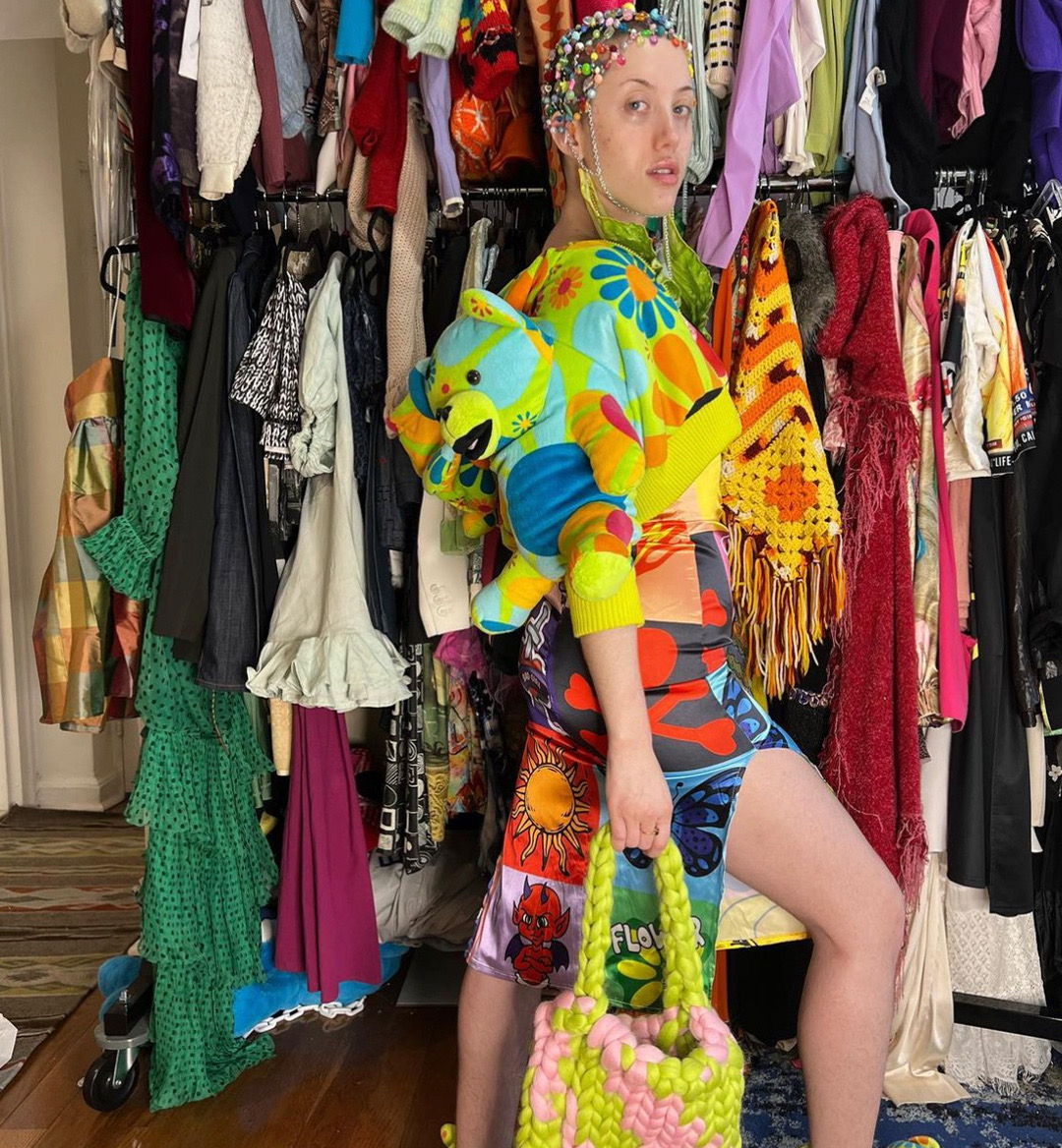 Maximalist fashion has made a triumphant return. After being confined indoors for the last two years due to the Covid-19 pandemic, people are beginning to channel the restless energy from this period into bright, optimistic fashion choices for 2022. TikTok is already full of trend forecasters scrambling to be the first to report it, and others are showing off their greatest maximalist fits and raking in the likes.

Influencers like @annagolkayepez and @saracampz layer various textures and colors over each other to create eclectic looks that edge closer to the border of costume with each succeeding video. However, it's easy to see that each look is meticulously planned, and not just a random assortment of clothes that happened to be within arms reach.

Often, the closets of these content creators are populated largely with secondhand clothing, resulting in fashion looks where each piece of the puzzle tells its own story. It's also indicative of the sustainability practices that maximalist fashion is a response to. Brands like Shein have boomed from the fast fashion industry, and in response resell platforms like Depop have experienced a similar growth as conscious buyers look to purchase used goods opposed to new ones.

Sustainability is also suggested purely by having a maximalist closet. The greenest thing you can do with an object or article of clothing is keeping it for a long time, and maximalism allows one to have all of these things and make them work together. Where maximalism was once seen as fetishizing objects and consumption, it is now representative of making the most of what you do have and creating an aesthetic that is yours. After all, a person's possessions tell a unique story of personal history collected over a lifetime. The need for self expression was only amplified by the pandemic, after years of isolation left us deprived. While Covid-19 definitely acted as a catalyst for maximalism to flourish and possibly exaggerated its effect, the trend did not begin because of it. In large part, maximalism is a direct reaction to the minimalist trends that preceded it.

For the past decade or so, every field from architecture to graphic design has been ushered into a period of millennial minimalism, rooted in simplicity and efficiency. After the recession in 2008, garish opulence was frowned upon and a "less is more" approach was widely adopted.

However, upon closer evaluation, minimalist philosophies reinforce racist and classist messages propagated through their physical manifestations in design. Many midcentury modernists that pioneered minimalism saw the movement as opposition to what they considered uncivilized cultures, finding ornamentation to be indicative of some kind of savagery. In truth, the reductive modernist ideals of these white Europeans hardly speaks to the realities of life. Very few people actually live in environments that mirror the soothing, austere interiors seen in magazines. To most of us, there is very little room for actual life to take place in these spaces, as any spark of personality is extinguished in the pursuit of impossible tranquility.

The fact is that people do not thrive when reduced to their necessities. And who, for that matter, has the right to decide what is deemed necessary to a person?