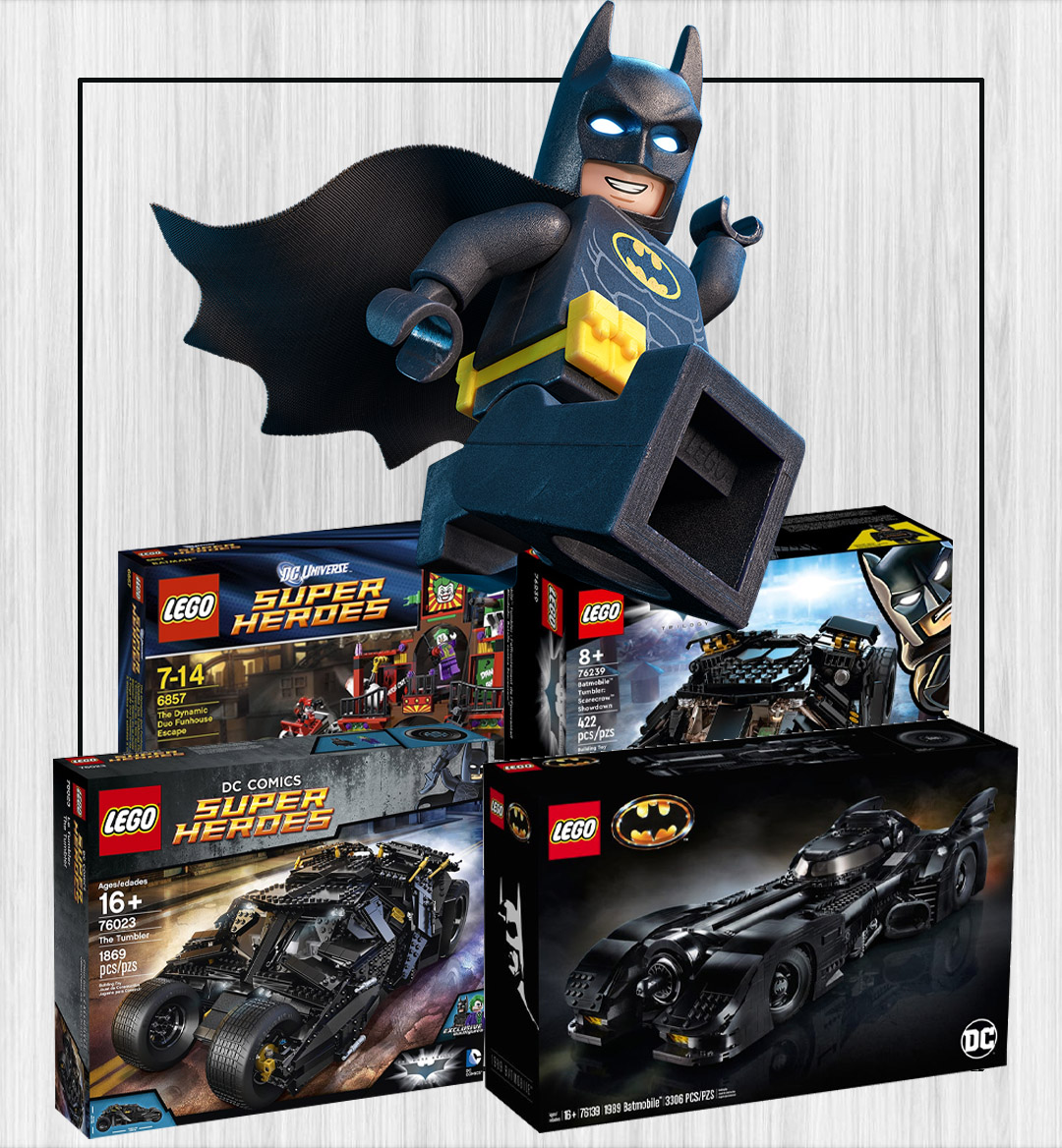 LEGO Batman debuted in 2006 and ran for two years, giving us some amazing sets and an undeniably nostalgic video game to accompany it. The theme mysteriously disappeared at the end of 2008, only to return again with a SDCC/NYCC exclusive Dark Knight Batman minifigure released in 2011 announcing a full wave of LEGO DC Super Heroes Sets to be released in 2012. Since then, the last ten years have given us some awesome LEGO DC and Batman sets, so I thought it’d be fun to celebrate the big anniversary with a Top 10 list of the best LEGO Batman sets ever released!

Before we dive in, here are some ground rules. For the sake of the article, any LEGO set that contained at least one Batman minifigure and/or Batman branding will be eligible for this list. While there have been some awesome DC and Justice League sets over the years, if the set didn’t include Batman, then it won’t count here.

With that being said, let’s get into it! 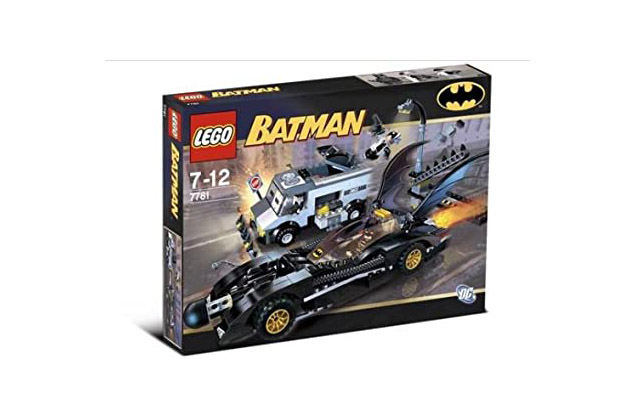 Released as a part of the very first Batman wave in 2006, this set was an instant classic. The Batmobile, to me, is the definitive minifig-scale LEGO Batmobile: it’s just reminiscent enough of existing batmobile models to feel familiar, yet unique enough that it stands out as its own model. Add in the iconic LEGO Batman minifigure and the classic black-and-white Two-Face minifig, and this set is an undeniably awesome mark in LEGO Batman history! 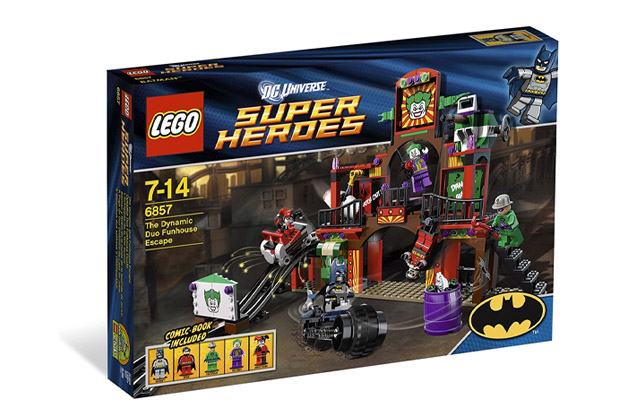 When I got back into LEGO back in 2012, this was my favorite set from the LEGO DC Super Heroes inaugural wave. In a lot of ways, I still think this set was the best value for your money that LEGO DC has ever offered, but let’s explore why. For $39.99, this was your first chance to get Batman, Robin, Harley Quinn, the Joker, and the Riddler all in one place. Throw in the awesome Bat-cycle and the Joker’s Funhouse build, and this set was worth every penny. Surprisingly, it hasn’t gone up much in value over the years, so this is a set I’d highly recommend for someone just starting out with their LEGO DC/Batman collection. 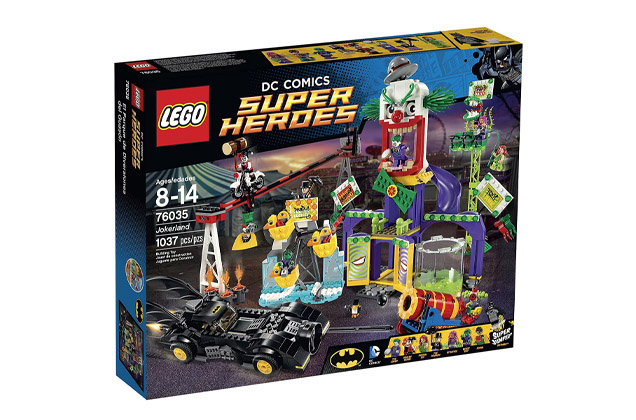 Released in 2015, Jokerland was a ground breaking set. It was the debut of the comic-style Beast Boy and Starfire, which was a great way for collectors to round out their Teen Titans collection. Add in Batman and his Rogues Gallery of Joker, Penguin, Harley Quinn, and Poison Ivy and this set was destined to be a blast! Personally, I loved the individually and play value in this set: Harley had her motorcycle ride, Penguin had his Duck Ferris Wheel, Poison Ivy had her drop ride, and Joker had his live of terror that gave each villain their own setting to fight off the heroes in. I love how this set felt like several settings packed into one theme park, and that’s a big reason why this will always be a Top 10 set for me.

7. The Batcave: The Penguin and Mr. Freeze’s Break-In 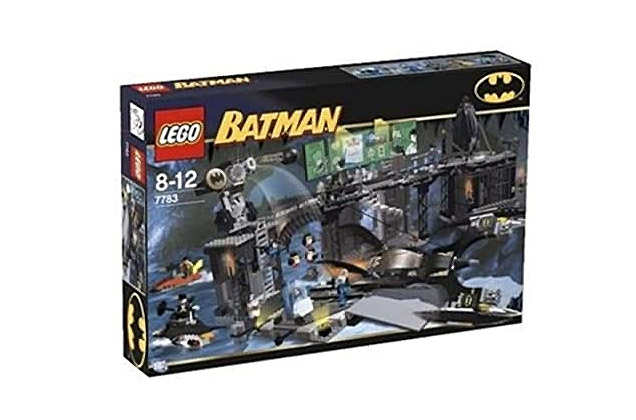 If you were a kid in 2006 (or even now,) this was a set you probably begged your parents to buy. Who didn’t want the first ever LEGO Batcave?! Especially when you consider the inclusion of Batman, Robin, Mr. Freeze, Alfred, and The Penguin with his Penguin Minions, it’s amazing how much value you got for $89.99 back in the day (good luck finding one complete for under $300 these days!) 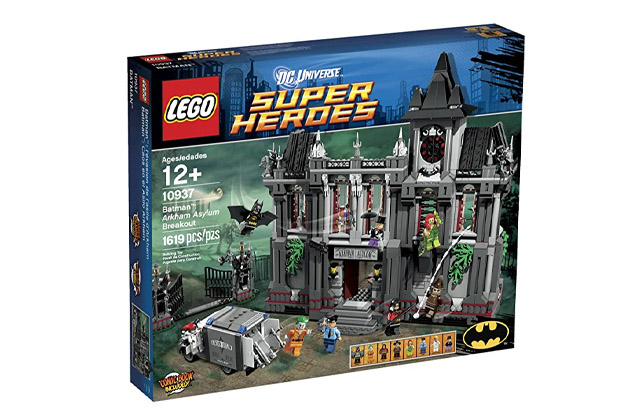 Released in 2013, this is my favorite Arkham Asylum set of the three released to date. The gothic feel of Arkham really comes to life in this set, and the inclusion of the Dr. Harleen Quinzel minifigure is a nice touch. There was a great Arkham Asylum released in the LEGO Batman Movie wave, however, that version includes villain minifigures that are all in their orange jumpsuits. While that is thematically correct, I like getting villains in their actual costumes, so this one wins out for me on that basis. The build itself is the cherry on top, and it solidifies this set’s spot on the Top 10 list! 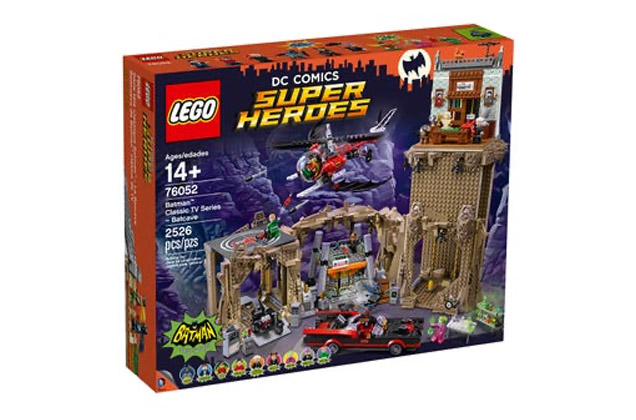 The Adam West Batman series has had a multitude of toys made over the years (especially in the last decade or so,) and this has to be one of the most comprehensive offerings from the series. This set includes it all: every main recurring villain from the series, Batman, Robin, Alfred, and even Bruce Wayne and Dick Grayson! You can send Bruce and Dick down the Batpoles to change them into their alter ego as the Caped Crusader and Boy Wonder! The set depicts part of Wayne Manor up top, and the entirety of the futuristic Batcave from the beloved series. As if all of that wasn’t enough, the set also comes with a Bat-Cycle, Batcopter, and the first version of the iconic 1966 Batmobile. Ka-Pow! 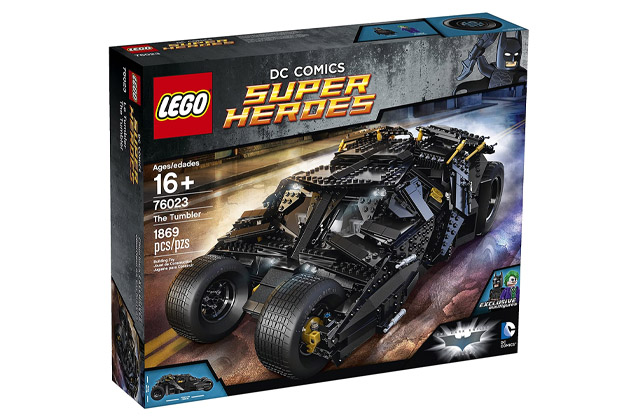 The Dark Knight is a fan favorite among Batman movies. From the realistic take on the Caped Crusader and his Rogues Gallery to the awesome gadgets, there’s no doubt that Christopher Nolan’s trilogy will remain a classic for all time. Many years ago, LEGO released a “UCS style” Tumbler with an exclusive Batman and Joker minifigure, and in 2021, they did a remastered version of that very set. It’s a nearly-identical version of the first one with some minor upgrades, as well as two new and exclusive minifigures. This one is a must-have for LEGO Batman fans! 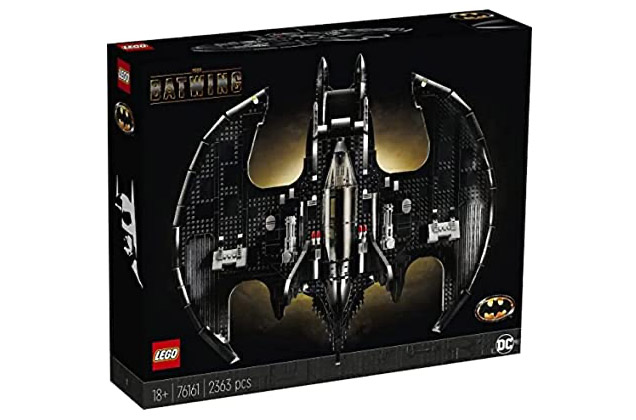 After the success of 2019’s 1989 Batmobile, LEGO followed up with a matching 1989 Batwing. This came with three minifigs from the Michael Keaton film, as well as a hidden, built-in feature to hang the Batwing on your wall if you so choose! 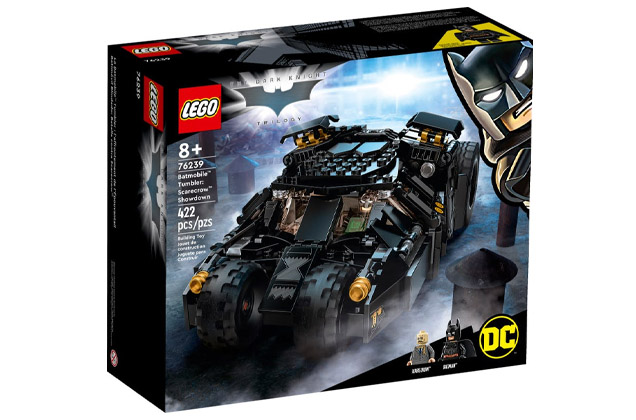 While large-scale sets are amazing for display value, I will always have a soft spot for minifigure-scale playlets. While this may be a vehicle and not a “playset” per say, I still think this set delivers on every level. Two great minifigs and a great build experience make this set worth every penny. 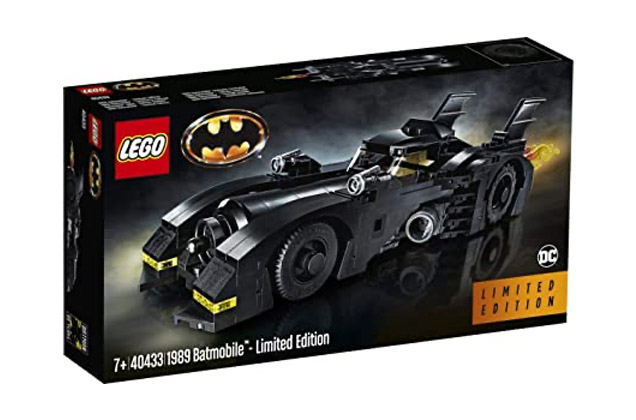 When this set was revealed, Batman fans around the world rejoiced. Not only was this an instant fan-favorite set, but it also introduced Michael Keaton’s Batman franchise into the world of LEGO. Containing three minifigures, a display stand, and tons of play features, it’s hard to imagine another set taking the #1 spot.
Let me know what you thought of this list, and as always, be sure to reach out to me on IG with any thoughts or questions! - @MiniSuperHeroesToday