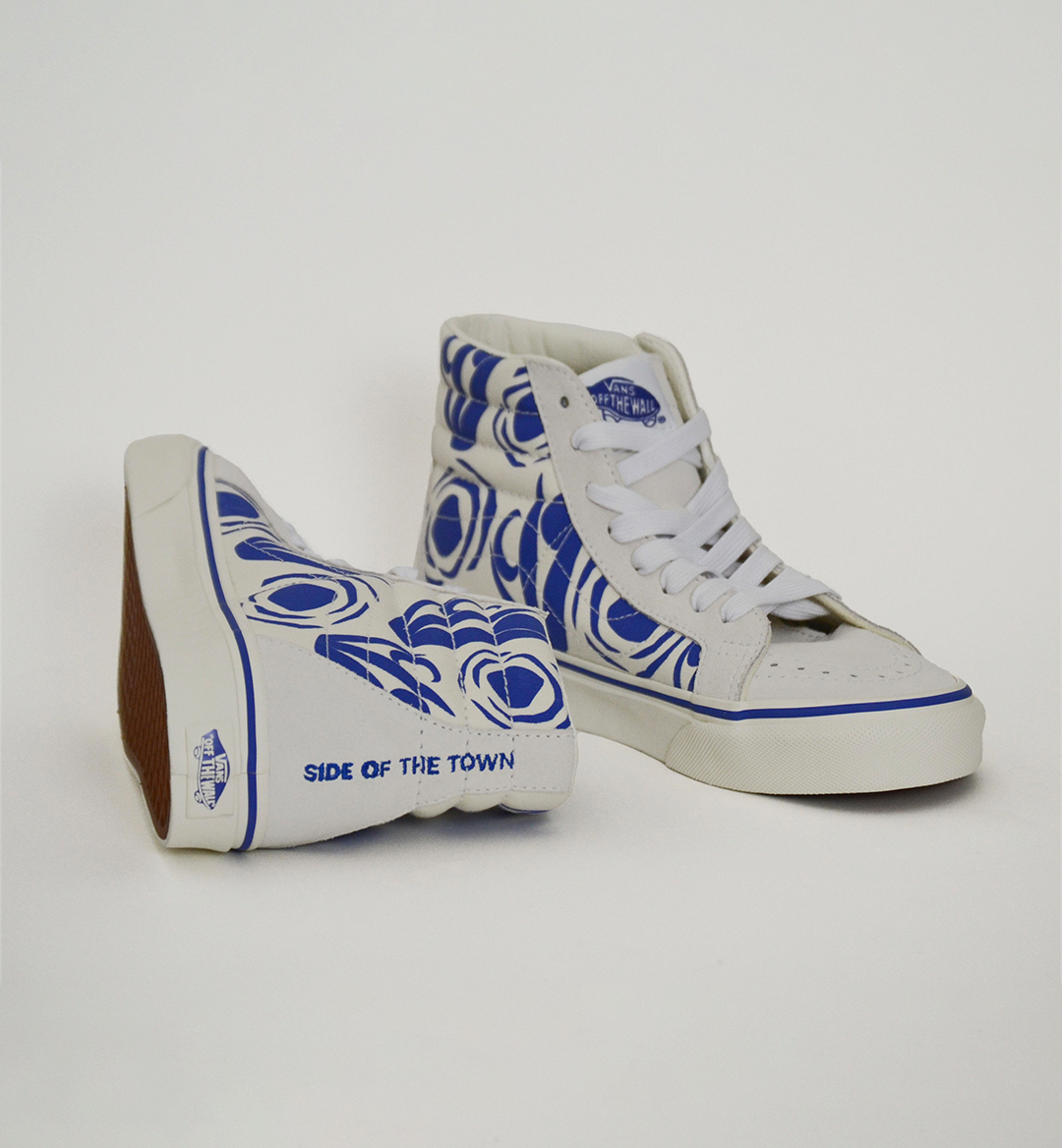 In celebration of the label's 25th anniversary, Secretly Canadian has linked with Vans to release a collaborative, limited-edition Sk8-Hi. All net proceeds from the drop will benefit Secretly Canadian's $250,000 fundraising goal for local non-profit and emergency housing solution New Hope For Families, the only place in Bloomington and the greater Monroe County where families with children can find shelter together, inclusive of all sexual orientations and gender identities. 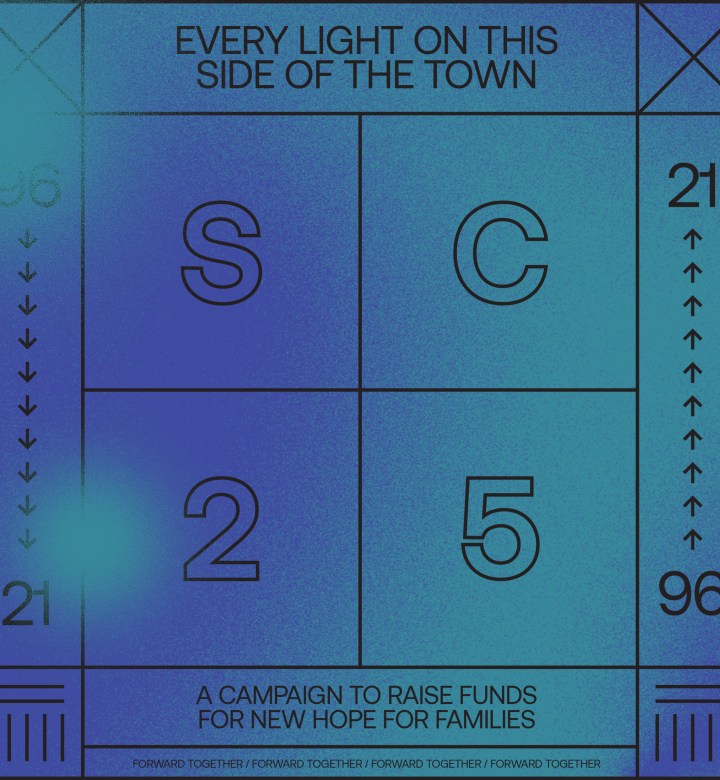 The Sk8-Hi model is inspired by the lyrics of Jason Molina and designed by Secretly Group's Mike Brennan. These collaborative sneaker's cap off the SC25 campaign's past sixteen months, an initiative that has been built around combatting homelessnes and giving back to Bloomington and the greater Monroe County.

Pre-orders are open now via the Secretly Store and on Bandcamp, and the kicks will officially drop this Friday, September 2nd to coincide with Secretly Canadian's re-release of all two dozen installments of the SC25 Singles series as one definitive, digital compilation.

The collection features a roster of original songs, covers and collaborations that have been released in honor of the 25th Anniversary this past year, with featured artists including Bartees Strange, Beach Fossils, Bright Eyes, Cassandra Jenkins, DJ Python, Hatchie, Goose, Jim James, Madison McFerrin, NNAMDÏ, Phoebe Bridgers, Porridge Radio, Skullcrusher, Stella Donnelly, Wednesday and more. All net proceeds from the compilation sales will also go towards New Hope For Families. 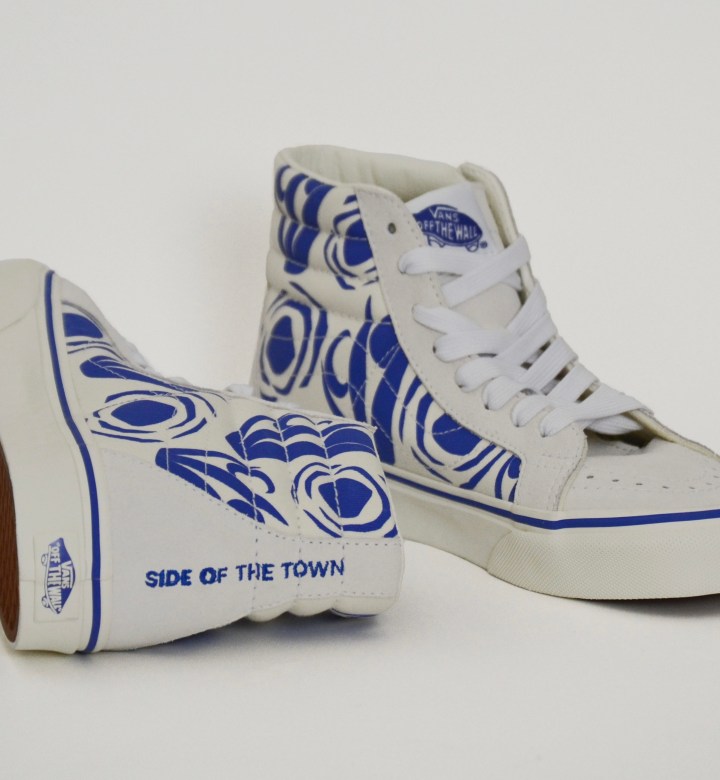 Colored in the blue that Molina sings of in the climax of “Farewell
Transmission,” the lyrics are embedded into the heels of each sneaker, with the sun and moon illustrating the imagery portrayed in the rest of the opening verse: 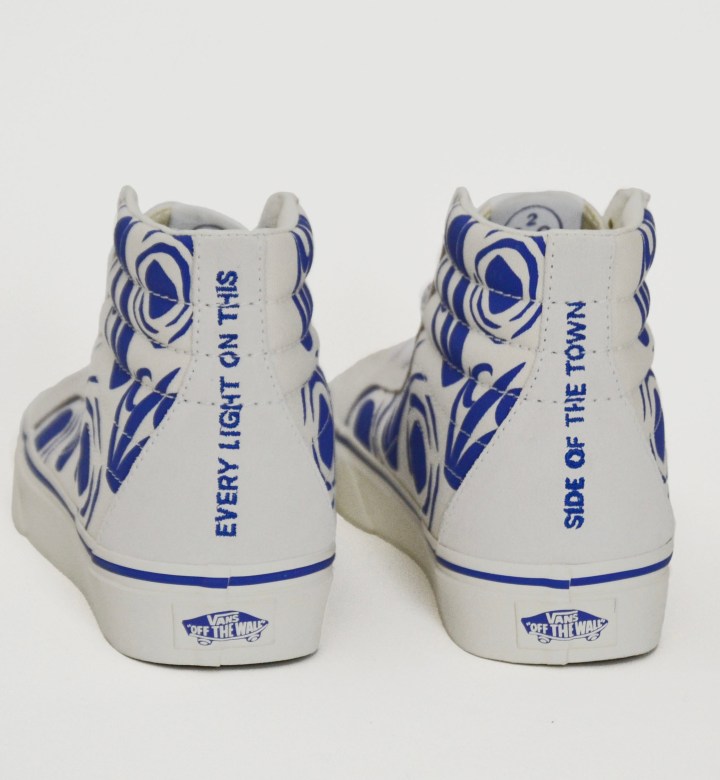 On the culmination of SC25, the label's anniversary initiative, Secretly Canadian Co-Founder Ben Swanson says, “Now that we're at the end of our 25th Anniversary project, I’m pleased to find ourselves on a good path towards reaching our goal of raising $250k for New Hope For Families - a local Bloomington organization that focuses on housing-first solutions for our local families of all shapes and sizes experiencing homelessness. To cap the year off with our collab with Vans couldn't be more exciting. I can't wait to see these shoes out in the wild.”

You can pre-order both the compilation and the sneakers now at the Secretly Store.

RHUDE FW23 Taps Into the Inspiration of Rhuigi Villaseñor's Fire