How brands like Salomon and Oakley capitalize on nostalgia 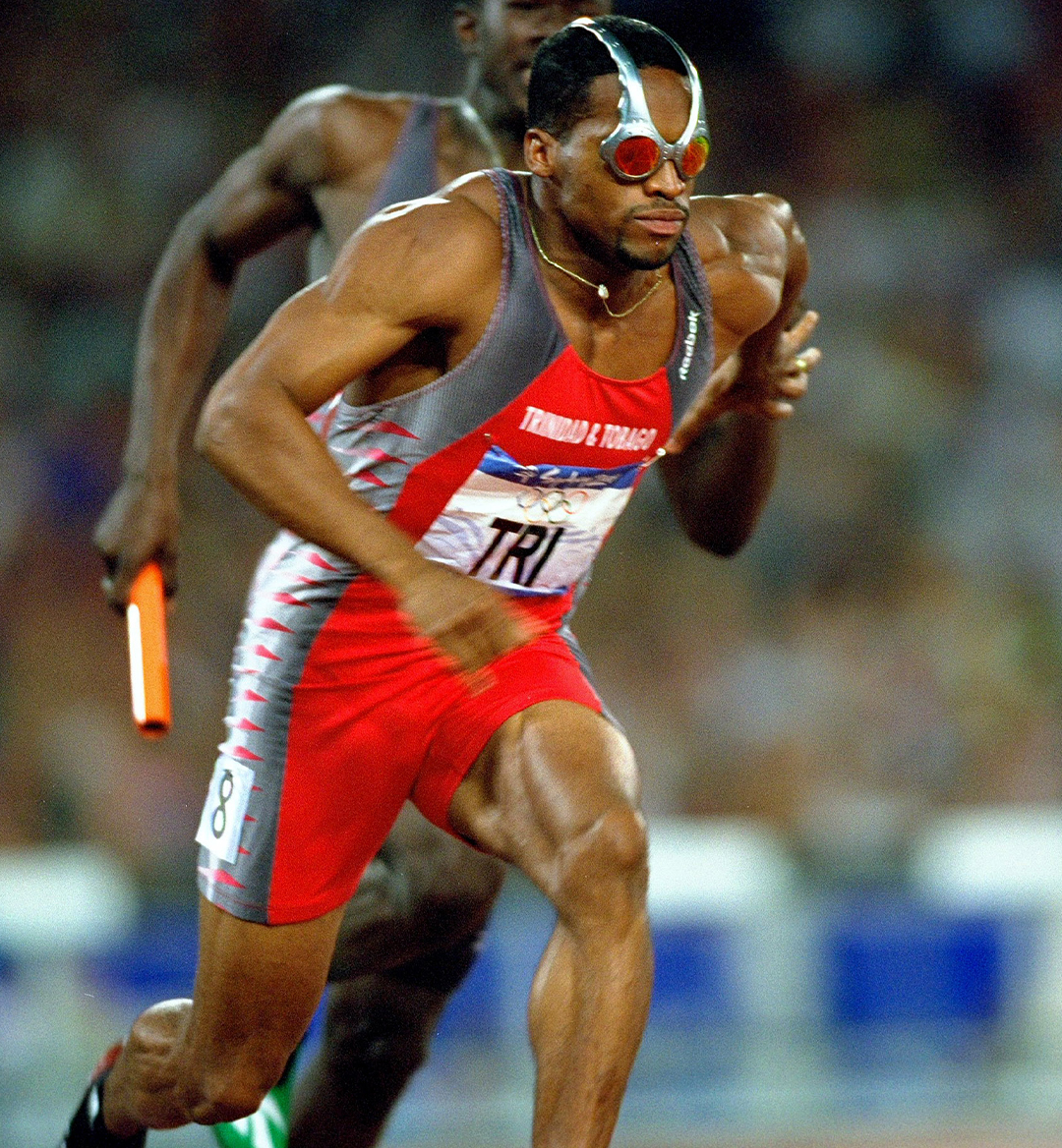 Lately, it seems as though trends have become increasingly pervasive and, simultaneously, fleeting. With everyone on TikTok and Instagram rushing to scope out the next hottest thing, the idea of trendiness itself has usurped any single aesthetic in defining the mode du jour of modern day fashion. It's been interesting watching certain looks come and go at mach speed, but it's even more interesting to examine the fashion subcultures that are able to withstand the vicious social media gauntlet.

Vintage clothing and gorpcore have developed into two of the dominant aesthetics over the course of the last few years, and rather than fading into obscurity it seems as though the two are converging. Outdoor enthusiasts active on the internet have risen to prominence as archivists, displaying dated pieces from brands like Nike ACG and Oakley to an ever-growing audience. It's perfect timing as our collective nostalgia begins to trend towards the Y2K, a period that saw incredible innovation within the outdoor industry. 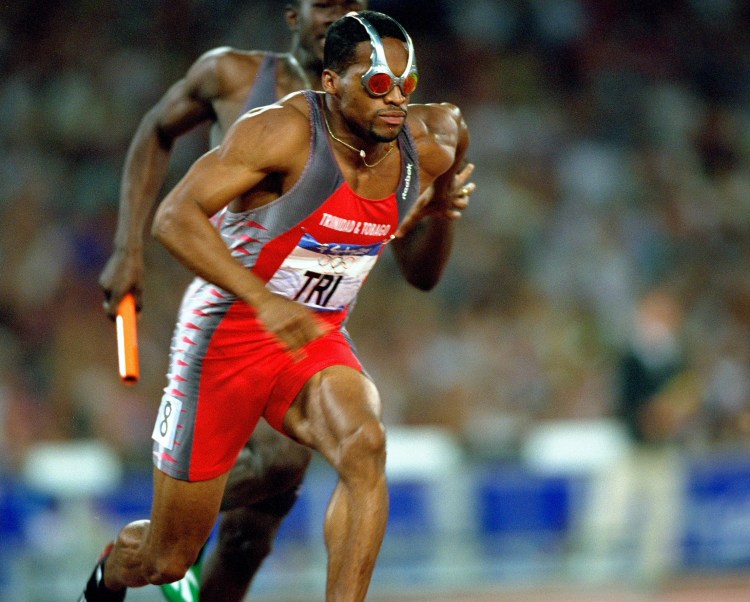 Oakley in particular is a perfect case study for society's rekindled appreciation for the bizarre, as the company pumped out some of the weirdest stuff we've ever seen in the late '90s and early 2000s. Landmark designs like the OVERTHETOP sunglasses have made the rounds on mood board pages countless times, to the point where they even garnered a re-release in 2020. Other revivals include the Flesh shoe, which was brought back in collaboration with Braindead and updated for modern sensibilities. The rave-inspired trend seems to coincide perfectly, as brands like Balenciaga mimic the eyewear of Y2K Oakley designs with suspicious precision. 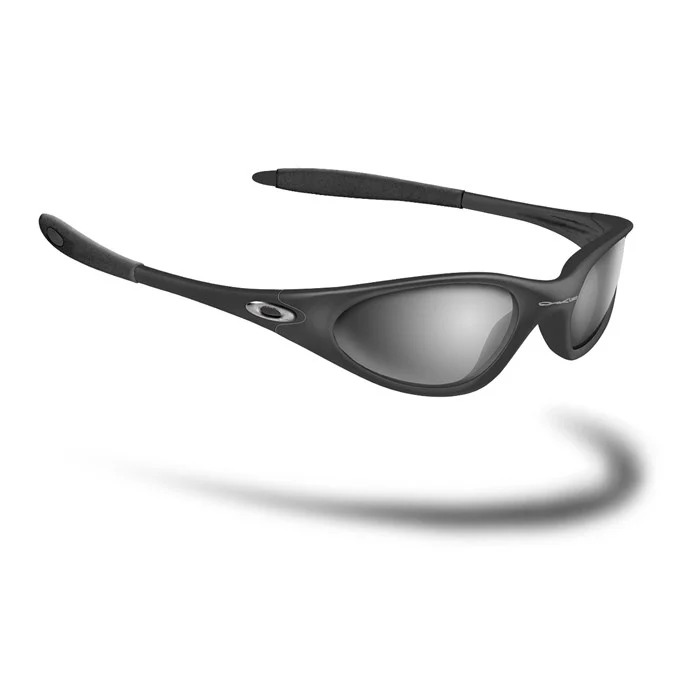 Another brand enjoying its time in the limelight is Salomon, which has become synonymous with gorpcore when it comes to footwear. Not a day goes by now where I don't see a pair of XT-6's on the street, and Salomon's steady releases do not appear to be slowing down. In fact, Salomon has also started to dive back into their archive, bringing back designs like the ACS Pro Advance with resounding success.

It's not just designs that are being deliberately revived that are gaining traction, though. The spiked sole of a 2000s Salomon design, the Snow Moc, can be spotted in the campaign imagery for Post Archive Faction's most recent 5.0 collection, cementing the idea that fashion's cognoscenti are finding a place for vintage outdoor gear within contemporary style.

Despite the obvious cool factor and nostalgia with these items, the obsession with everything archive sheds light on an issue within the world of fashion that we're all too familiar with. On some level, much of the popularity of these obscure items is attributed to a degree of one-uppance that pervades the fashion community. Everyone wants to know a little more than the person next to them, and be a little quicker to hop on the next trend.

Whether it's due to insecurity or annoyance at how quickly trends become saturated, this is a very real phenomena that only reinforces toxic behavior within a subculture and harms it in the long run. Brands within the outdoor space often see a surge in the popularity of vintage items some time later, as people try to find the most obscure item possible from the biggest brands. At the end of the day, Salomon isn't dead because your friends started wearing it; you're just an elitist. Let people enjoy things for what they are, lest we kill a good thing before it's properly had a chance to grow.