The 9 Best Pieces of WNBA Merchandise To Cop Now 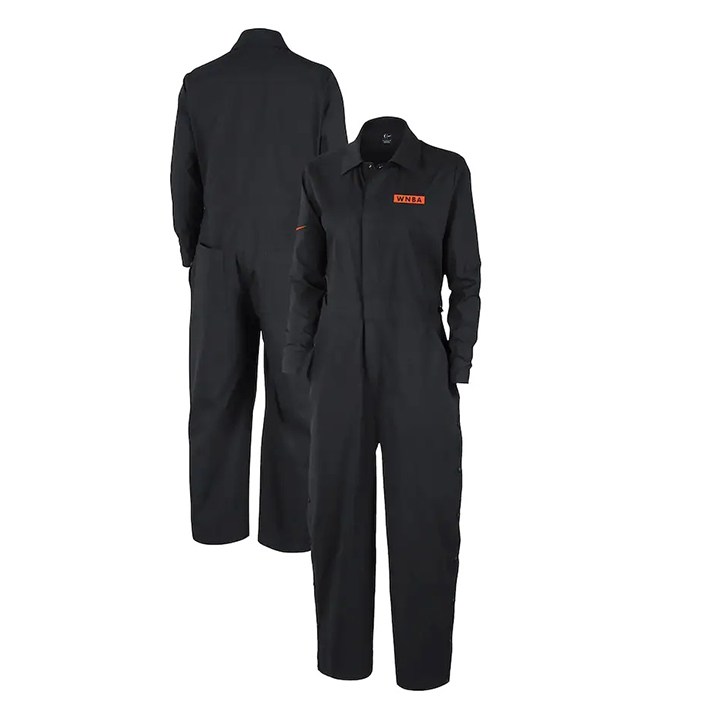 New Year, New You. Though you probably received some nice drip over the holiday season, there’s no such thing as “too much drip.” As proven over the course of these past couple of years, the WNBA is a leader when it comes to style impact (just look at the hoodie), and that’s been further evidenced through the plethora of endorsement deals that we’ve seen recently.

The 26th season will be here before we know it, but in the meantime, it’s important to showcase support year-round. There’s no better way to do that during the off-season than buying merchandise, so let’s check out a few items that you can cop right now. So fresh and so clean. It’s winter, so a new jacket is definitely much needed. 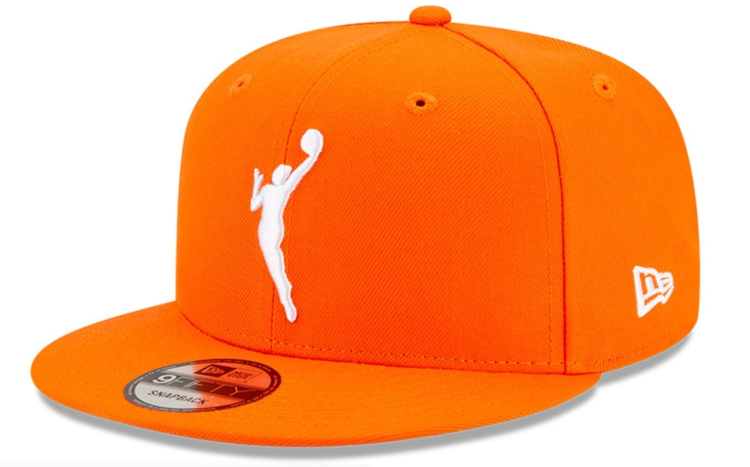 Fellas listen up. When you pull up to the next function wearing this…you’ll see. 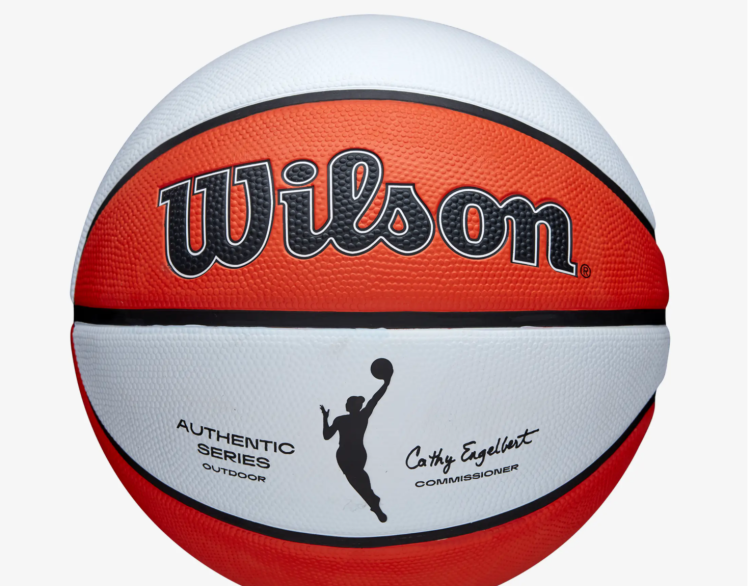 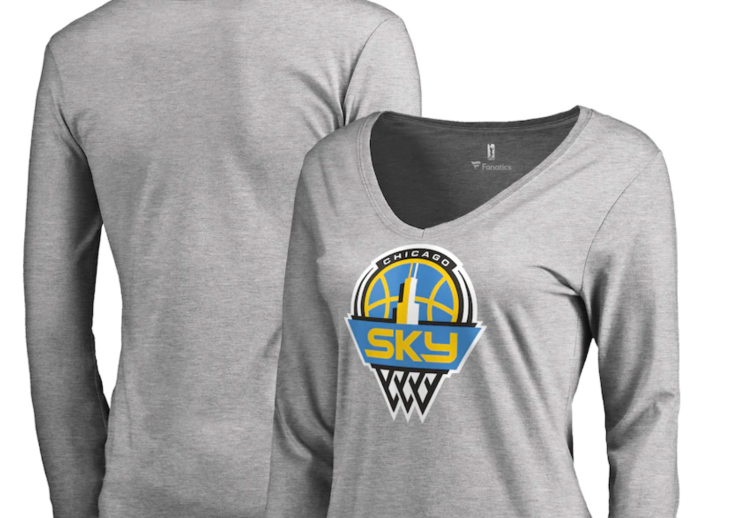 Chi-town has a ton to be excited about right now. There’s plenty of different t-shirts available for men and women in various sizes, so make sure you check them out. 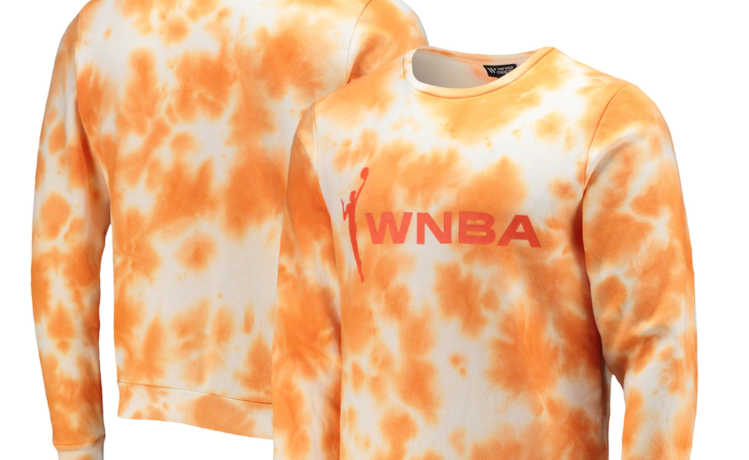 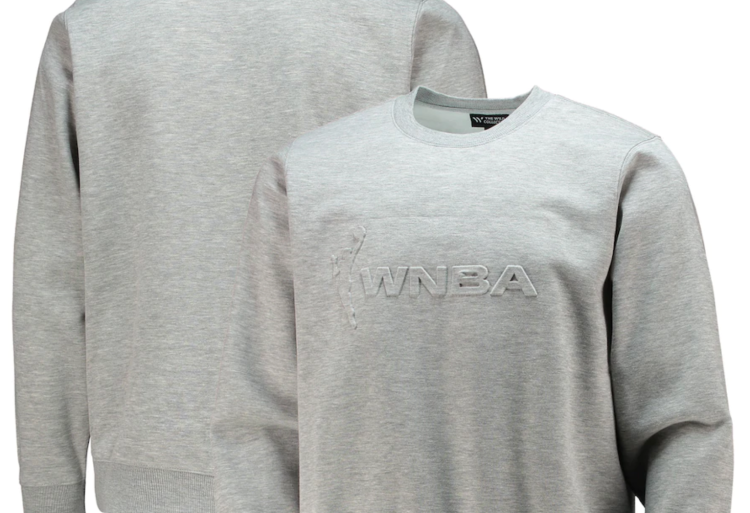 Okay we had to include another from the collection because simple gray pullovers will never be out of style. 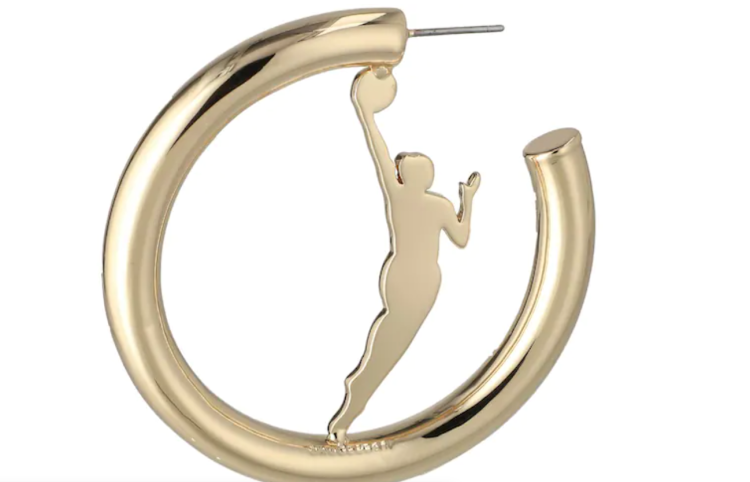 Yes to the jewelry. What other league is coming like this? 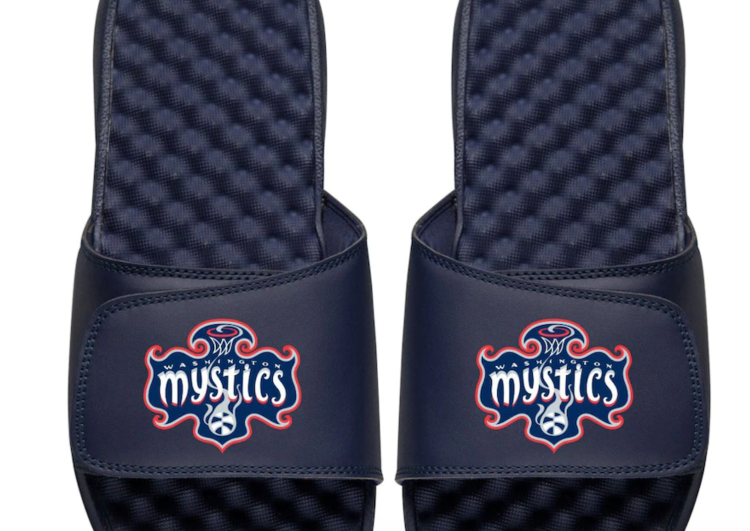 This is specifically for Mystics fans (or fans who don’t have a “team”). That’s not to say you can’t buy these slides if another team is your favorite, but ideally you want slides that represent your team. There’s a few more teams in the W that have team-specific sandals including the Aces, Mercury, and Lynx. 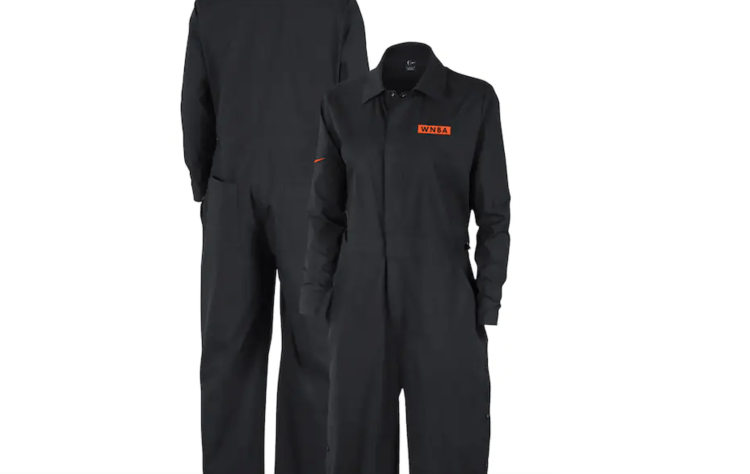 This. Was. A. Game. Changer. Everybody was waiting on this to drop. Everybody. Pretty sure the W is going to top everything they released this past year when the new merch rolls out in the spring, but this isn’t going out of style. Ever.

So there you have it. Nine different WNBA merch items that you can add to your collection. Of course there’s more available via the WNBA store, Dicks Sporting Goods, and more, so make sure you hit up the website and browse the selections.