The streetwear look you didn’t know you needed 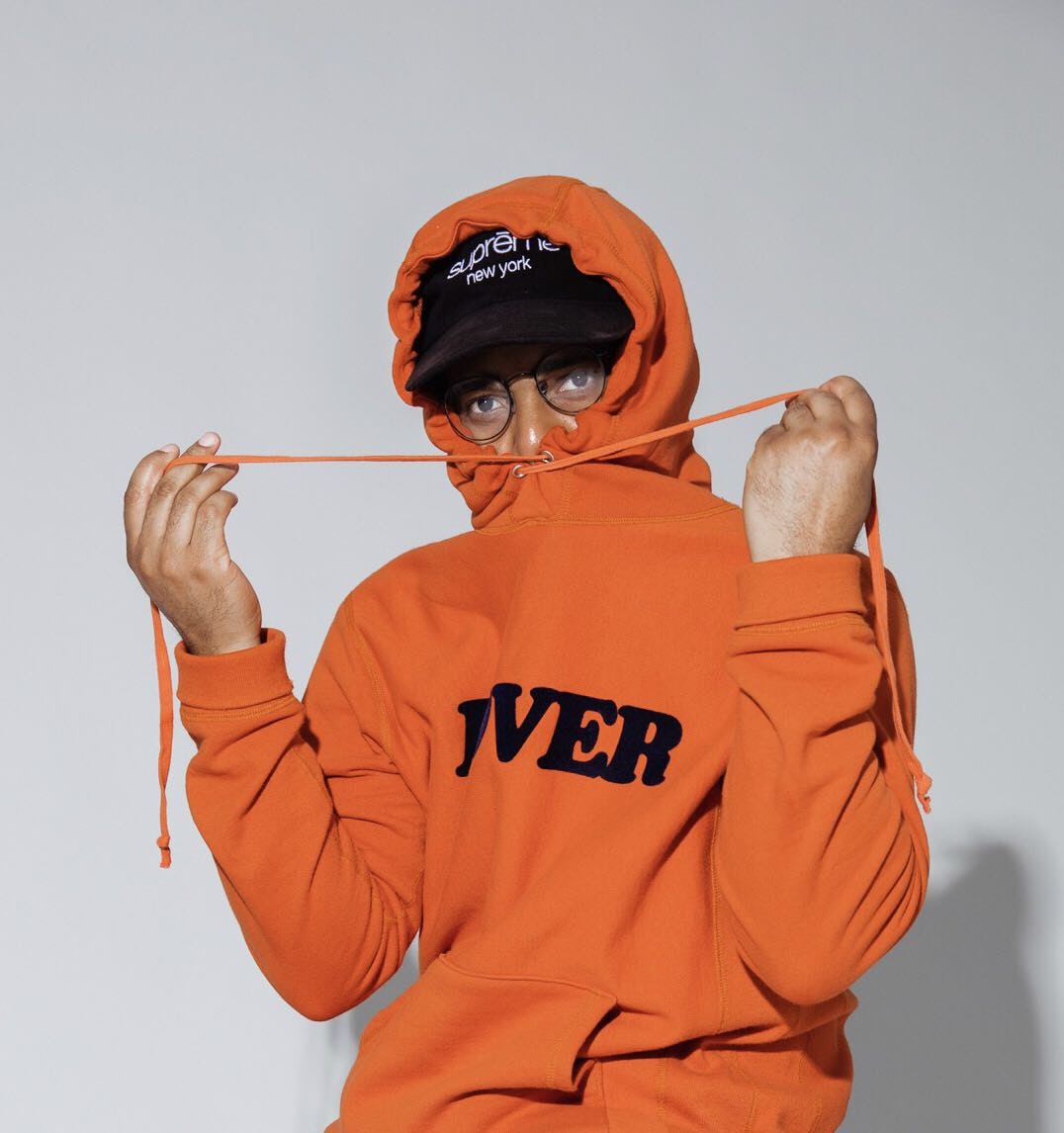 You may have heard the name Samuel Ross before, the former protegé to Virgil Abloh, was the mind behind brand, A-Cold-Wall*. Ross was also named one of Forbes 30 under 30. The young designer has accomplished a lot in a short time, including collaborations with Nike and Diesel last year. Those collabs were dope, but since Ross began collaborating with Oakley, these collections feel like more of an “if you know you know” vibe that makes it that much more epic.

Now, in its third season, Samuel Ross’ collection with Oakley has continued to push tech and style to the forefront. With minimalistic branding, reflective taping and waterproofing materials it holds true to the utility performance look that you can always expect from Ross.