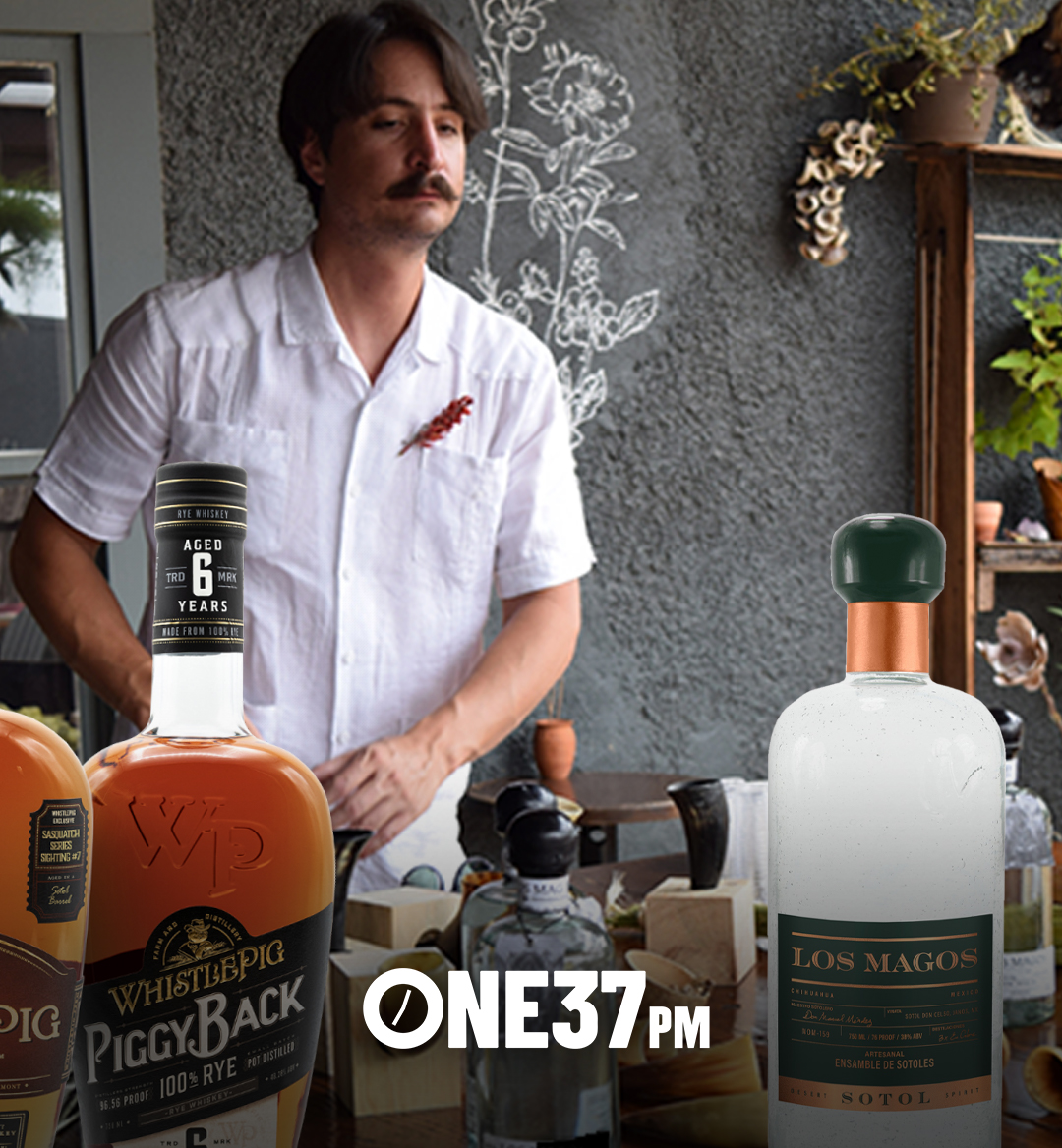 Los Magos Sotol, a Mexican-born spirits brand, might be on the cusp of becoming the next household name after announcing a collaboration with WhistlePig to create what they’re calling the “Norte a Durango Bundle.” 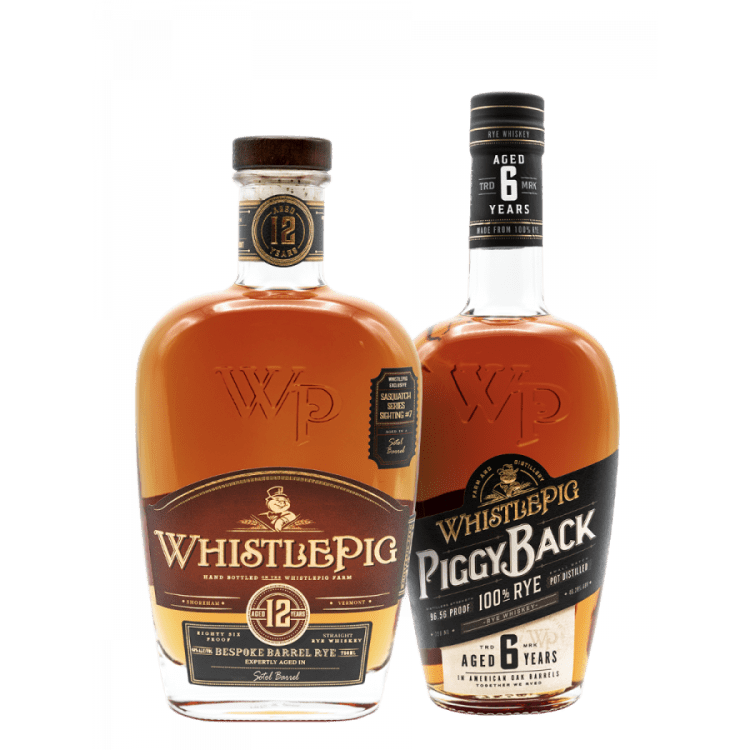 Featuring a 12-year old Sotol barreled aged whiskey, Sasquatch Sighting #7, and a pot-distilled whiskey that has been aged for 6-years in American oak barrels, the Norte a Durango Bundle will only release 2,000 bottles, making it extremely unique.

Recently, I had a pleasant conversation with the founder of Los Magos Sotol, Juan Pablo Carvajal, who raved about the origins of his company while sharing more details of the company’s collaboration with WhistlePig, and what the future has in store for his brand. 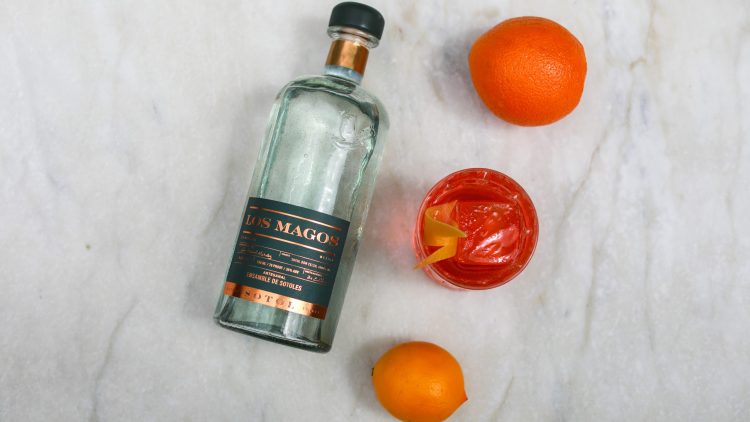 Sotol, known as the hidden treasure of the Chihuahuan desert, has been enjoyed for centuries / Spiritedzine.com

Mr. Carvajal didn’t hesitate to share the background on what makes Los Magos Sotol unique and what it brings to this particular rye whiskey bundle.

“Sotol is very expressive of its land, like wine. That flavor profile is very flowery with a touch of sweetness, which translates very well into the finish of the rye whiskey, bringing the spiciness tone of it down a bit, and make it into something unique and not what you would expect from a rye whiskey. “ 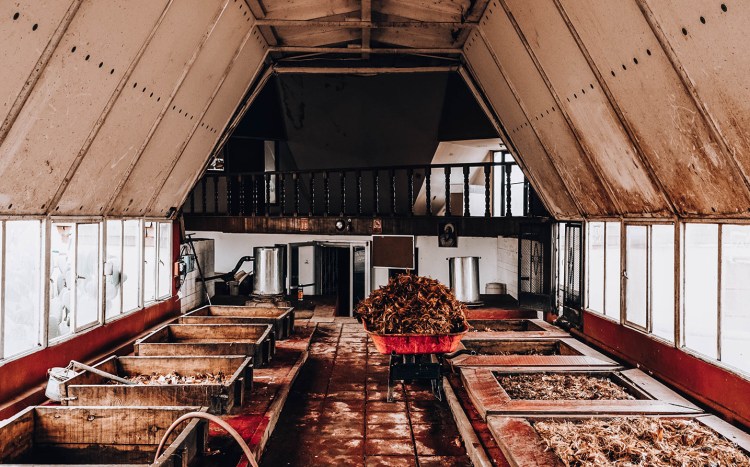 The Story of Los Magos Sotol is seeped in the history of the extraordinary terrain of Northern Mexico / losmagossotol.com

Discovered during Mexico’s colonial era, the Sotol plant was grown in the Chihuahuan desert located in Northern Mexico. Once distillation was introduced to the country, the natives started to distill the plant, thus creating the spirit known as Sotol.

Among many restrictions put in place to encourage a Euro-based marketplace, one eventually included Sotol becoming illegal to produce. Even though Sotol became legal again during the 1990s, its notoriety hasn’t become what it once was.

According to Carvajal, what separates Los Magos Sotol from the likes of other spirits is the wild harvest that goes into its distillation.

“The wild harvest that we do includes taking out 40% of the mature plant, leaving 60%, which allows it to re-generate from a different way than the likes of the agave spirits.” 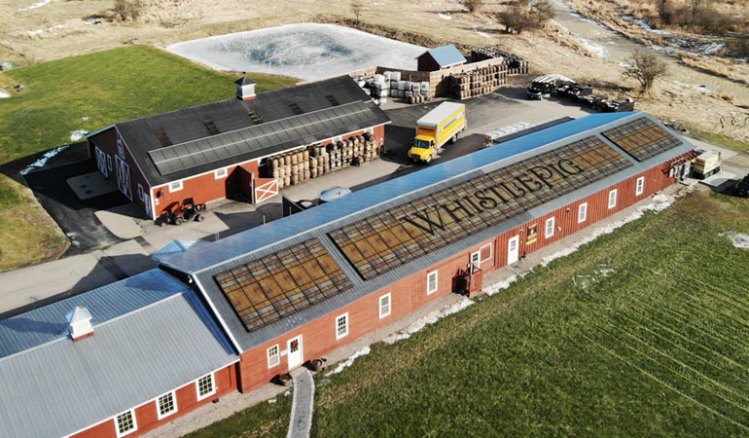 After Carvajal’s team met with representatives of WhistlePig and gave them a sample of their Sotol, WhistlePig wanted to collaborate.

“They usually do a lot of finishes, but we sent them a 6-year-old aged Sotol, and they sent us 4 barrels of their rye whiskey. They put their whiskey into our barrels for nine months, and then we put Sotol into barrels. They introduced the first bottle iteration of the first Sotol, Rye whiskey batch, and now we’re bringing out a new second batch at the beginning of next year. “

Carvajal believes that the second batch, which could be ready in as little as eight months, has the chance to revolutionize the industry.

“For WhistlePig, it’s a finish. For us, it’s the beginning of a new experiment or a new label. Hopefully, in eight months, we’ll have a finished product that nobody has ever seen before in the entire world.”

As a pioneer in the revitalization of the Sotol industry, Juan Pablo Carvajal has high expectations for the future of this particular spirit.

“We want to think about a rich, powerful, and culturally powerful community that can grow from this because we’ve had a history of prohibition that almost killed this industry. The generations that kept it alive allows us to look into the future and build a stronger community that will be able to represent what we do here in the desert all around the world.”