Who is Jony Ive?

An introduction to the designer behind Apple's most iconic products 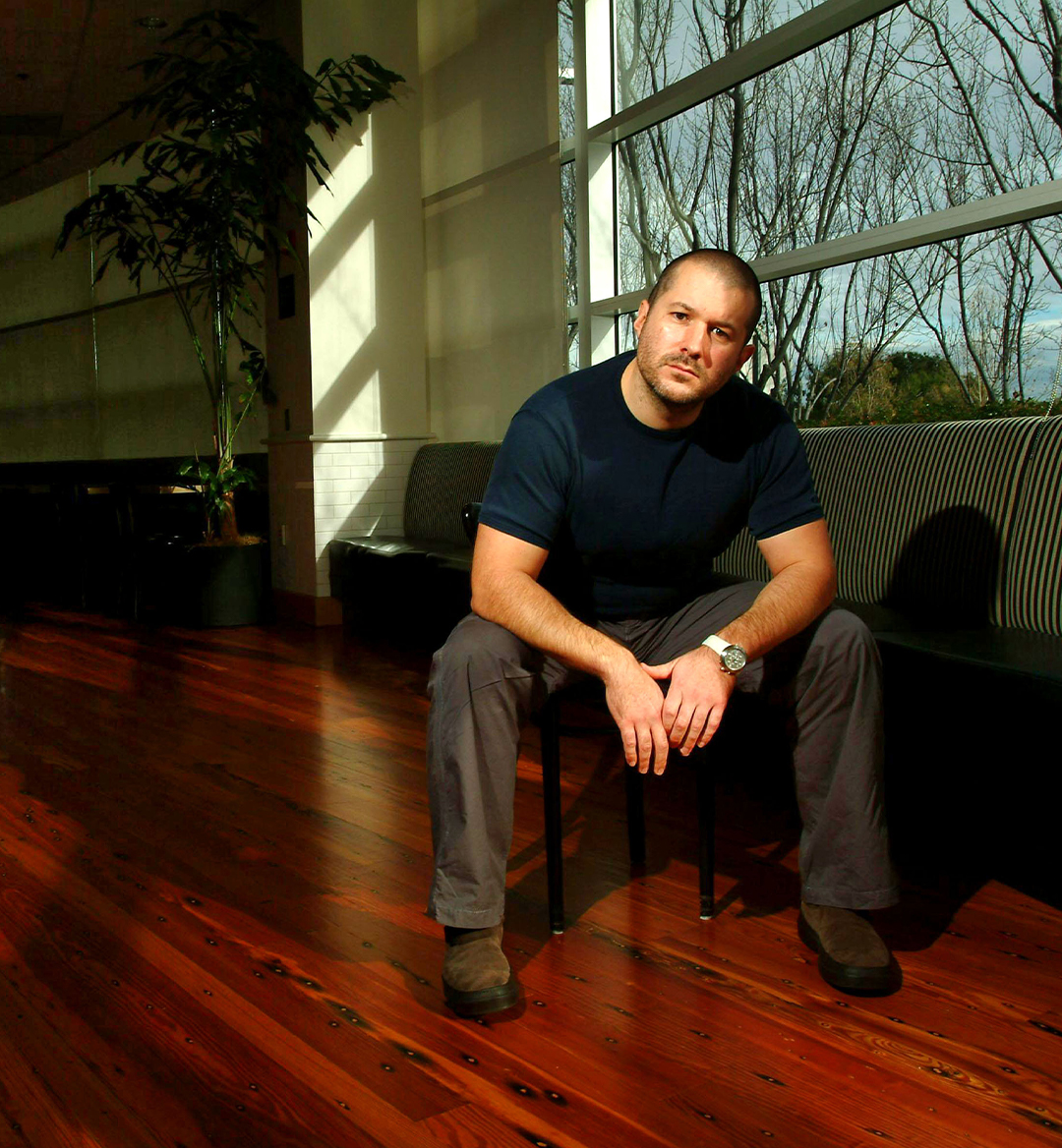 The title is a bit of a rhetorical question considering Jony Ive's global fame at this point. But, for those who don't know, Jony Ive is Apple's Chief Design Officer and has been with the company since 1992. Ive has played a vital role in dictating Apple's visual design language, and is responsible for designing the iMac, iPod, iPhone, and many, many other products. Jony Ive also played a role in designing Apple's large scale projects, such as Apple Park and Apple stores. 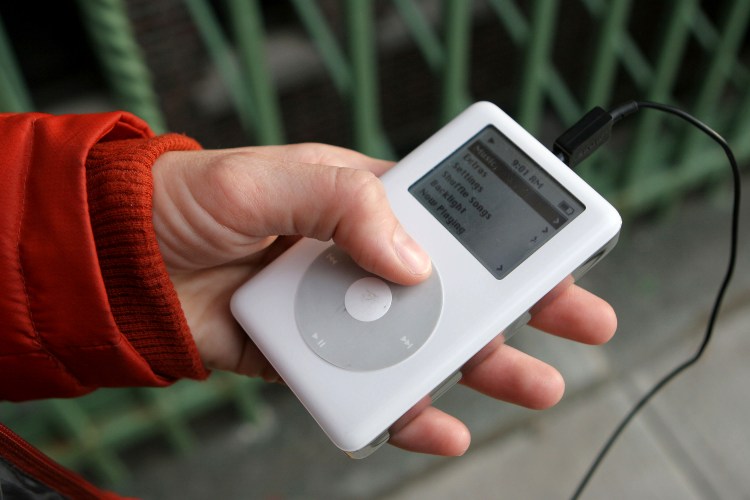 While his work for Apple is certainly incredible, and has made Ive one of the most prolific product designers of all time, many are unaware of his exploits outside of the tech giant. In fact, Jony Ive initially became interested in design through his teenage passion for cars.

Jonathan Paul Ive was born on February 27, 1967 in Essex, United Kingdom. His father was a silversmith, and grandfather was an engineer. While in secondary school, Ive was diagnosed with dyslexia.

In a 2014 interview with Time, Ive explains that his initial love for design came from automobiles. After completing school, Ive sought out automotive design courses in London, notably from the Royal College of Art. He quickly shifted gears, horrified by the discovery that "The classes were full of students making vroom! vroom! noises as they drew."

Based on this, Ive decided to study at Newcastle Polytechnic instead, where he was introduced to Bauhaus design. The Bauhaus design philosophy revolved around the inclusion of only a designs most necessary parts, which can clearly be seen in Ive's work with Apple. While in school, some of Ive's designs were included in the Design Museum in London. In 1989, Ive graduated with a BA in industrial design.

After graduating, Ive joined the London-based design agency, Tangerine, where he designed everything from toilets to microwave ovens. However, Ive experienced many frustrations working at Tangerine. His work for Ideal Standard, which included a toilet, bidet, and sink, was rejected by his boss on the basis that it was too costly and looked too modern.

In the early 90s, Apple became a client of Tangerine, and Ive was tasked with designing the PowerBook. In 1992, Ive joined Apple as a full fledged employee and moved his family to California. Ive had a series of failures, nearly quitting the job. At the time Steve Jobs was ousted from the company, but made plans for a return in 1996, which is when things really picked up. 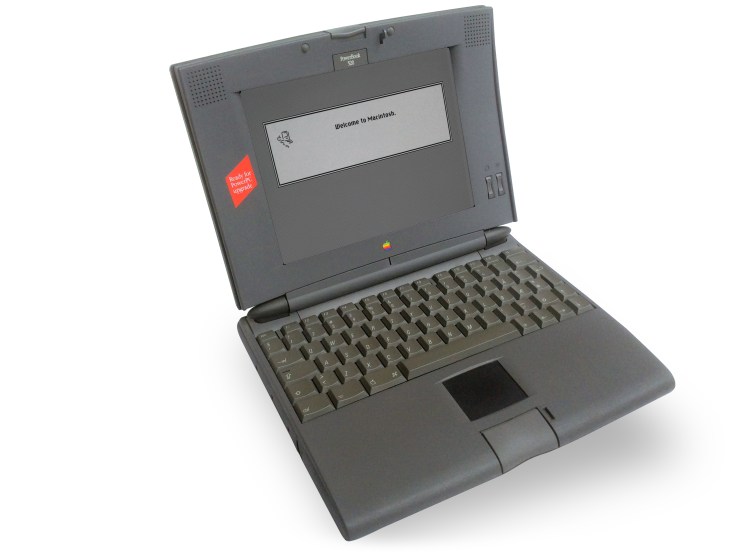 Upon Jobs' return, Ive was made the senior vice president of industrial design at Apple, and spearheaded the team in charge of designing the company's hardware products. His first design in this position was the 1998 iMac, which was a groundbreaking computer for the time. Ive was purportedly responsible for designing the infamous translucent plastic shell, which came in several different colors. 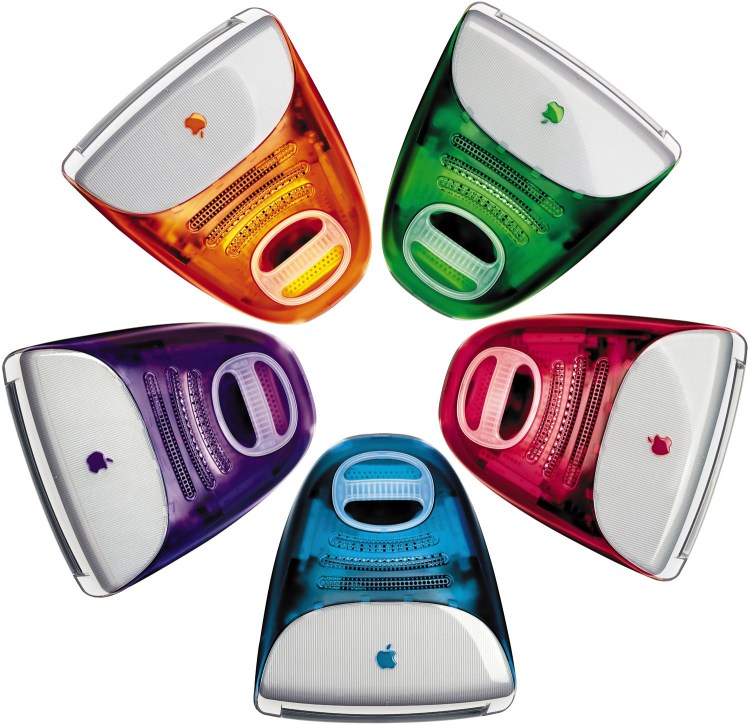 The design of the iMac led Ive to design the iPod, and eventually the iPhone and iPad as well. His importance to the company became paramount, with Steve Jobs claiming that Ive was the second most important person to the company aside from himself. This was emphasized by the secrecy of Ive's office, where he only allowed a select few of the design staff and top Apple executives inside, as the office contained many of the company's prototypes.

From there, the rest is honestly history. I'm sure that every one of you is aware of Apple's success, especially in the United States, where over 50% of people with phones are carrying an iPhone. Hell, you might even be reading this on an iPhone or a MacBook. All of this has solidified Ive's place as one of the greatest of all time when it comes to industrial design, and has also made him incredibly wealthy. As it stands now, he is reportedly worth hundreds of millions of dollars.

As mentioned before, however, Jony Ive's work was not limited just to Apple, so stay tuned for our deep dive into his other products.