What are NFT MMORPGs? 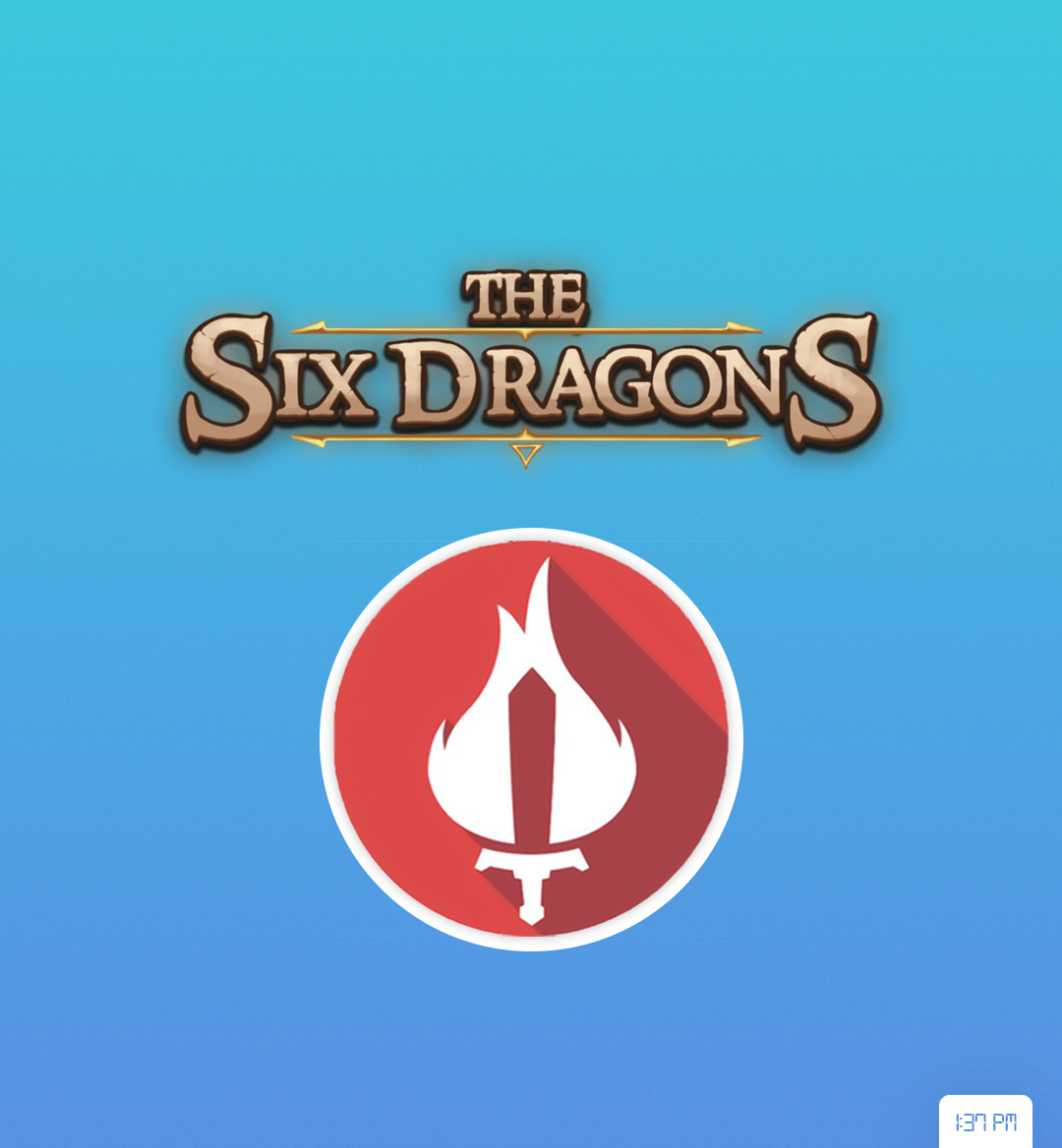 Video Games have come a long way since the first arcades. Players no longer have to be on the same machine to play together. There are several different kinds of games that have a social component that lets you play with your friends. MMORPGs have been one of the most popular genres since the 90s, breaking records and pushing the limits of what’s possible since the ’90s. And now with play-to-earn and NFT mechanics, it ain’t stopping anytime soon.

If there was a Video Game hall of fame for genres, MMORPGs are already there.

So what exactly is an MMORPG?

As the name showcases, it is a blending of two game types, MMO and RPGs.

A roleplaying game—or RPG—is a game in which players create a character and act out actions like quests, storylines, or following specific actions.

MMOs are massive online multiplayer games. All MMORPGs are MMOs, but not all MMOs are MMORPGs. Games like Fortnite and other battle royale games can actually be considered MMOs. They have the massive multiplayer element, but lack the RPG mechanics.

Another important distinction is that in MMORPGs the game world evolves and changes while the player is offline and away.

What are NFT MMORPGS?

NFT MMORPG are MMOs with an RPG element that approach the game with an NFT / play-to-earn aspect as well.

Why are they different?

Let’s compare one of the hottest MMORPGs in the history of gaming: Blizzard’s World of Warcraft. I grew up playing their Real-Time Strategy game Warcraft II. I had spent many hours playing as the Orcs: I loved building Dragon Nests and sending waves of dragons at my enemies. Years later when WOW came out, I was awed by the ability to run around and explore these areas I had played in for years. 20 odd years later, WOW is still considered a classic in terms of MMORPGs. But the landscape is changing.

What’s innovative in this landscape?

Similar to how Blizzard built on top of what was already successful in the MMORPG space, other games have been adding innovations.

The core idea behind WOW was that you level up your character, get better loot and skills and defeat bigger bosses. In World of Warcraft, for example, you would pick a race of a character like an orc and then a class like a hunter. From there, you level up your related abilities and complete missions related to whether you’re in the Alliance or their sworn enemy the Horde. Orcs by default are part of the horde. This creates a larger social dynamic, as any player from the alliance branch is your enemy. Aside from playable enemies, the game also has monsters you can defeat to earn gold. Gold is the main currency in WOW. WOW continues to rely on a subscription-based model, so players can buy access or WOW tokens from other players. Players buy from Blizzard with real money and can then sell to other players for in-game gold. It continues to try and evolve, adding new content and game modes to stay fresh.

Defeat your opponents and become the Merciless Gladiator! ⚔ #BurningCrusade pic.twitter.com/ey0oKeIlas

But WOW is getting some new company. Amazon—your favorite impulsive purchase supplier—is getting into gaming. After a series of flops, they may have found a winning combo in their new MMORPG New World. New World deviates from WOW’s subscription model and instead charges the upfront fee. But one of the coolest mechanics I have seen is the ability for players to battle for and own territories. And these settlement members can elect governors who decide how the settlement is run. Having a power struggle over territory is a great way for players to get invested into gameplay. But like most—if not all—of the other games I have mentioned, there are no “real” perks for the gamers.

If they decided to split the revenue with the players and have the ability for them to earn passively for the land they fought and bled for, it’d draw millions of players away from their competitors.

On that note, one game is attempting something similar to that.

EmberSword is an upcoming MMORPG that considers itself a modern version of the classic genre. It features some unique mechanics including a player-driven economy, a classless combat system, and the ability to own and buy land on an outside game marketplace. When players own land, they actually get a share of the trading fees in ember—the cryptocurrency powering their in-game economy from activity that happens in and near the land plot.

The excitement led to over $200 million dollars being spent on their land sale.

One of the biggest issues with World of Warcraft is that fans feel like their concerns and suggestions are downright ignored. It has been an issue that has plagued Blizard for decades. What if fans could have a say in a game's direction?

The Six Dragons is an MMORPG that is powered by Enjin and partnered with Sony. It is currently playable right now for free on PC.

And with their migration to Enjin's Jumpnet, they will give players the ability to have governance.

Read about how, through utilizing @enjin 's JumpNet, The Six Dragons is boosting it's economy, and what this means for all our Governance NFT holders.https://t.co/Qq8zfvkWsY

This will be achieved through a governance NFT, to be exact. This will enable players to not only earn with the new economy, but to also vote on proposed choices for the game. For example, if players wanted a lower fee/cost for minting blockchain items, that can be something the community votes on.

Where are MMORPGs going?

World of Warcraft is the giant on whose shoulders most games stand. New World is incorporating some interesting mechanics and should have a decent player base, but it'll be interesting to see where the games being made now are going. Do they keep the direction of games like New World that don't permit trading outside of the game? Or will they instead revamp their entire economy on a play-to-earn aspect and share with their players like EmberSword? The next few years will be fun to watch.