A Look at Capcom’s Rise, Fall and Comeback to Gaming Greatness 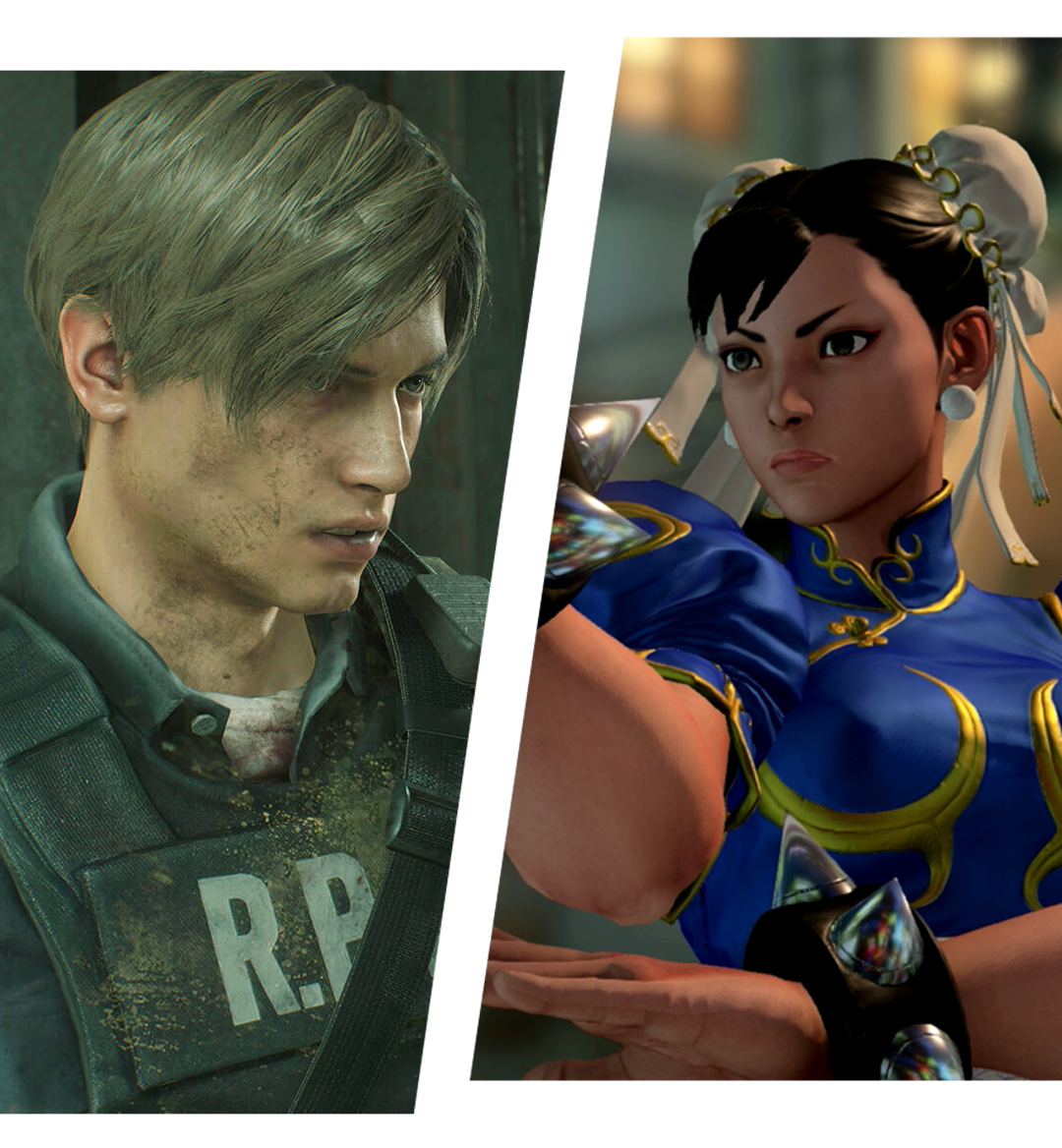 Gamers in the 1990s and early 2000s who recognized Capcom’s knack for producing the best video games on the market during multiple console generations birthed the “CapGod” moniker. But then the Japanese gaming giant started stumbling in the era of the PlayStation 3, Xbox 360 and Nintendo Wii. Now, however, the brand is returning to respected form in the current PS4/Xbox One/Wii U generation with Monster Hunter: World, Mega Man 11, the Resident Evil 2 remake and Devil May Cry 5.

The Nintendo Entertainment System memorably thrived thanks to the onslaught of classic Capcom titles that evoke childhood memories for many people today. The first batch of Mega Man games and platformers based on popular Disney cartoons (think Aladdin, DuckTales, Chip 'n Dale and Darkwing Duck) raised Capcom’s stock among the younger crowd who played them extensively. 16-bit consoles played host to Street Fighter II and its subsequent updates. 32-bit gaming machines were all the rage as landmark titles such as Resident Evil, Mega Man Legends and Dino Crisis graced the gaming world. And fighting game fans were given everything they wanted and more because of Capcom’s penchant for producing legendary crossover fighters and numerous original intellectual properties that put the brand’s creative talents on full display.

Once the sixth console generation got going (Dreamcast/PS2/GameCube/Xbox), Capcom still held strong. The PS2 gave way to the Devil May Cry series, a revelation for fans of high-octane action games. The Nintendo GameCube helped introduce one of the greatest third-person shooters ever in Resident Evil 4. The original Xbox featured the best version of the original survival horror, hack and slash mashup Onimusha. The Sega Dreamcast became a haven for Capcom’s arcade-perfect fighting-game ports. And fresh concepts came in the form of Okami, Haunting Ground and Killer7. By this point, the “CapGod” status had been attained and was never in question.

But once the next batch of home consoles came around (PS3/360/Wii), the downfall of Capcom began to take shape. Things seemingly started off well enough: Street Fighter IV marked the welcome return of a fighting-game staple, which ended up reviving the genre as a whole and breathing new life into the competitive fighting-game scene. But the act of updating the game with physical release after physical release began taking its toll on fans. Then came the shady DLC practices that damaged Capcom’s once respectable reputation. Locking the ending chapters of Asura’s Wrath behind a paywall and making gamers purchase the rest of Street Fighter x Tekken’s roster as DLC even though they were already on the disc were among those horrible decisions.

Disheartened fans who felt as though Capcom had lost its way were now throwing around a less endearing nickname: Crapcom.

Even with the company’s few successes (Dead Rising, Lost Planet, Dragon’s Dogma and throwback Mega Man sequels), Capcom’s less celebrated moves overshadowed them. Action-heavy Resident Evil installments that ditched survival horror in favor of Michael Bay madness, canceled Mega Man projects and a Devil May Cry reboot that angered series loyalists robbed Capcom of its former glory. Even gamers loyal to the Marvel vs. Capcom franchise weren’t as welcoming to the drastic changes introduced in Marvel vs. Capcom 3. Disheartened fans who felt as though Capcom had lost its way were now throwing around a less endearing nickname: “Crapcom.”

The misses continued as the PS4 and Xbox One entered living rooms across the world. Street Fighter V’s paltry offering of content at launch put off longtime series followers. And the fewer things said about Marvel vs. Capcom: Infinite’s development and rollout, the better. Fast-forward to now, however, and it seems a positive change in direction has taken hold at Capcom headquarters.

The Strider reboot marked the welcome return of an ’80s gaming legend. Compilation releases of past Capcom classics have now become a regular occurrence. Street Fighter V, even with its naysayers, has managed to build itself up into a respectable fighter thanks to a steady stream of additional content. The seventh installment in the Resident Evil franchise took a huge leap toward first-person gameplay and a return to its horror roots. And in the end, this move proved to be worth the risk.

Last year and the first half of 2019 seem to be further building toward the resurgence of Capcom’s “CapGod” title. Monster Hunter: World has garnered the mainstream attention and adoration the series had previously not managed to attain. Mega Man 11 breathed new life into one of gaming’s most celebrated franchises. The Resident Evil 2 remake grabbed everyone’s attention at the start of 2019 and has given fans hope of future quality remake releases. And Devil May Cry 5 looks to be the sequel that will please fans from both the original series and reboot entry camps.

Capcom may be in the middle of creating nothing but greatness once again. But its fighting-game department still needs some work. The harm done by its most recent releases must be fully rectified for this “CapGod” title to take hold once more. Street Fighter V has gotten the improvements it needed, but Marvel vs. Capcom: Infinite in its current state looks like it’ll never change for the better. The next generation may provide Capcom with the perfect opportunity to remedy its issues within the fighting-game space and return to the days of its’90s genre renaissance.

As a diehard Capcom fan, it’s refreshing to see the company make the right adjustments and revert back to its old ways. The rumors of Resident Evil 3: Nemesis and Dino Crisis remakes send my excitement levels through the roof. A next-gen Street Fighter and a crossover fighter that celebrates Capcom’s massive vault of characters both sound like exciting prospects. And the continued habit of dropping classic collections full of games from the company’s golden age is a positive one.

Capcom still has a ways to go before it reaches the throne at the top of the Japanese gaming mountain once again. But with the way things are going now, Capcom may eventually ascend to reclaim its “CapGod” crown.

Read more: Why Sega’s Dreamcast Should Come Back as the Next Classic Console Revival