One final character box remains for SFV’s latest update. Who will be the one to fill it? 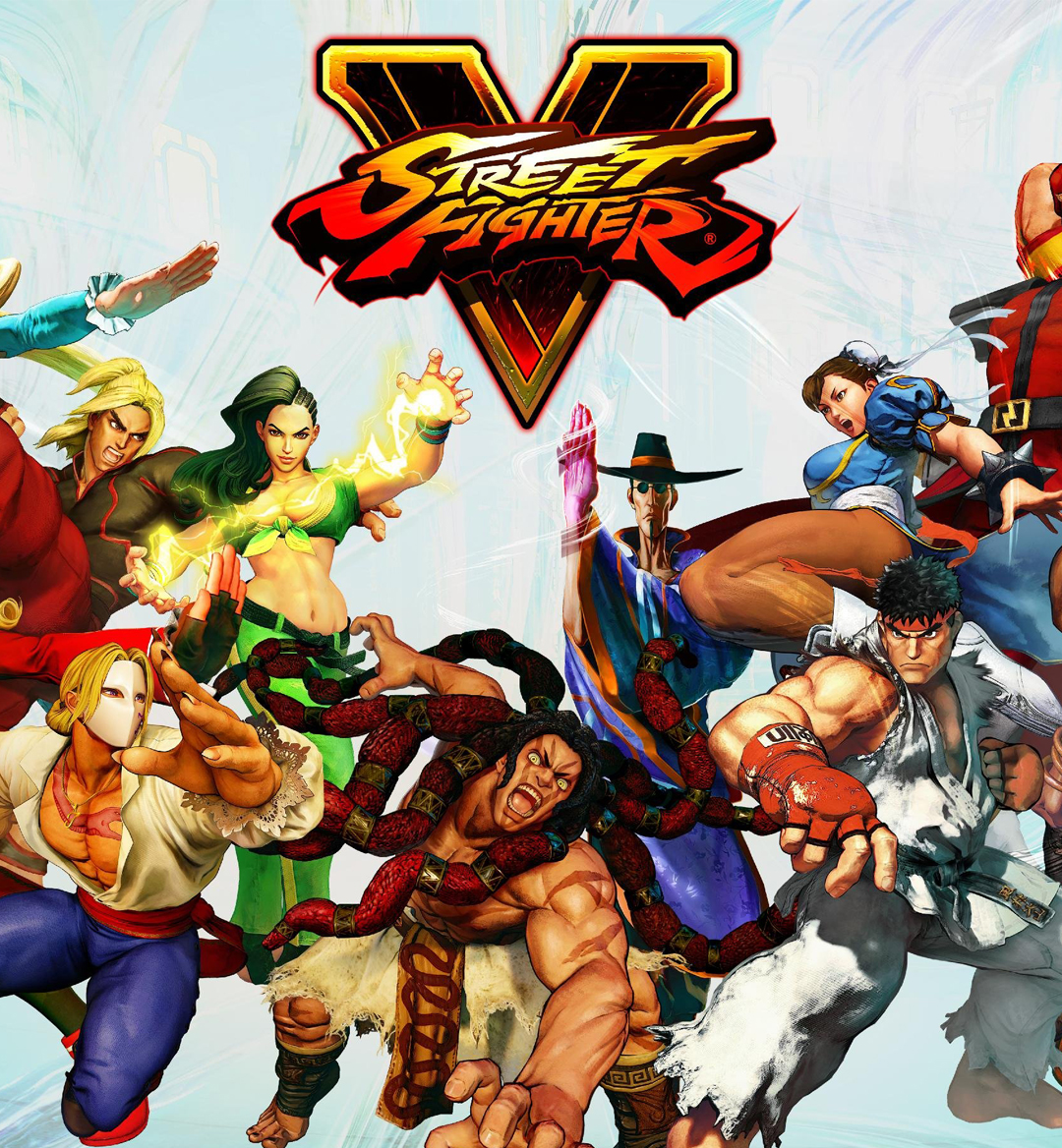 Just when you think Street Fighter V has reached its limit, it rises up once again to maintain its relevancy within the FGC. Since its lackluster launch in 2016, the fifth official entry in Capcom’s number one fighting game franchise has worked out its kinks and made itself stronger in key areas. Character balance adjustments, new costumes, plenty of fresh stages and a roster jam-packed with variety have filled out Street Fighter V’s total package quite nicely.

Speaking of that massive roster, Street Fighter V’s character count currently caps out at 39. 26 classic street pugilists have returned, while 13 brand-new fighters and a few Final Fight personalities have also joined the fray. During the final moments of Capcom’s 2019 North America Regional Finals for SFV, two major announcements were made—Street Fighter III’s elemental big boss Gill is the next DLC character, plus a new Champion Edition update is set to arrive on Valentine’s Day 2020. With that update comes an oft-requested character balance patch, a secondary V-Skill for every character and a huge helping of SFV’s stages, costumes and additional modes.

The one aspect of the Champion Edition reveal that stood out the most was the number of fighters it promised to include—40. With Gill’s inclusion, that brings the game’s current roster count to 39. Which now begs the question: Who is the mystery 40th person? It won’t take us too long to find out who it is since the 2019 Capcom Cup (which takes place Dec. 13-15) will surely be the place where we find out their identity.

You already know we love to speculate about fighting games and the character DLC that’s rumored to come to them at some point soon. We think there’s a good chance that one of the characters listed below has the best chances of showing up in their own gameplay trailer during the conclusion of this year’s Capcom Cup finale.

Rumors have been running rampant about Street Fighter IV’s boss being the one to take the final roster spot in SFV. Logic dictates that the game’s arcade mode setup needs one final baddie to complete the arcade ladder’s remaining challenge. Sagat, M. Bison and now Gill fill their roles as the main villain for their respective games, so it’d make a whole lot of sense for Seth to hop on the scene for his boss role in SFIV. Seth doesn’t have the most original moveset, mind you—his specials are lifted from character mainstays such as Ryu, Dhalsim, Urien/Gill, Abel, Guile and Zangief. However, he does offer his own spin on each move to give them the extra oomph they need to stand out from their original version. SFV has done a good job of making characters with similar movesets stand apart from each other, so the same concept can definitely be applied to Seth.

One of the cooler aspects tied to SFV’s story mode sequences is its use of non-playable character appearances. A younger version of SFIII’s Sean can be seen with his sister Laura, for instance. Another case of an old SF character popping up unexpectedly during a cinematic sequence is Oro, the one-armed hermit who’s far more powerful than he looks. Oro could be seen chatting with Dhalsim at one point in SFV, plus he also got a name drop during Karin’s story and another appearance during Menat’s journey. The chances of him finally getting the playable character treatment seems to be higher than usual at this point. Oro’s playstyle is very different from the rest of the SF roster, which would make him a refreshing DLC character addition. If he came with a V-Trigger that released his sealed arm for a mega power boost, we’d flip our lids. Old man Oro would make for a very interesting member of SFV if he were to join.

It feels like Rose’s name has been circling SFV DLC rumors for a while. Menat’s attachment to the tarot card-reading combatant has been alluded to in several story mode scenes, so we all know she’s just hanging around the SFV scene. Now we’re pretty used to seeing characters from every corner of the SF universe pop up all over the place in SFV. In Rose’s case, she seems to play a bigger role in the game’s events than we initially realized. Like Oro, Rose may finally come out of hiding and actively involve herself in the current struggle going on between SF’s world warriors. Her playstyle could be altered in a way that makes her quite different from her prize pupil. If she was provided with a new look and some cool looking V-Trigger’s, we’re sure the Italian fortune teller would garner some love from SFV’s ardent player base.

Taking an extended look at SFV’s character selection screen would have you thinking that the game is a Street Fighter vs. Final Fight crossover fighter. Abigail, Zeku, Cody, Poison and Lucia all hail from Capcom’s classic beat ‘em up franchise. And that should come as no surprise, seeing as how Final Fight’s Metro City area is officially linked to the SF universe. Now we’re sure that there are some fans out there that would love to see Rolento or even Mike Haggar be the one chosen to further represent Final Fight in SFV. While those two characters are fine choices to go wild over, we’re a bit more inclined to choose Sodom over the both of them. Sodom has been relegated to background stage fodder for far too long now. He deserves the opportunity to head into SFV with his trusty pair of jitte blades and katana swords in tow. In the new version, he’s rocking an even longer white wig is the perfect look for a refreshed SFV Sodom.

Our final DLC character prediction shows love to one of the few SFIV characters we wouldn’t mind seeing making a return. It’s not El Fuerte, Abel and it’s damn sure not Rufus (ugh). This pick goes out to the badass lady spy known as Crimson Viper. She actually appeared in a SFV cut scene and could be seen rocking a new set of skintight gear. This new sleek costume would look even sweeter on SFV’s playable rendition of the undercover CIA agent. C. Viper is capable of doling out thunder knuckle punches, shockwaves and flying burning kicks with reckless abandon. Her playstyle appeals itself pretty well to SFV and could make her reach top-tier status in a hurry. Since she’s already appeared in the game’s animated stills, we figure she’s high on the list of DLC characters Capcom is considering for SFV’s 40th roster spot.