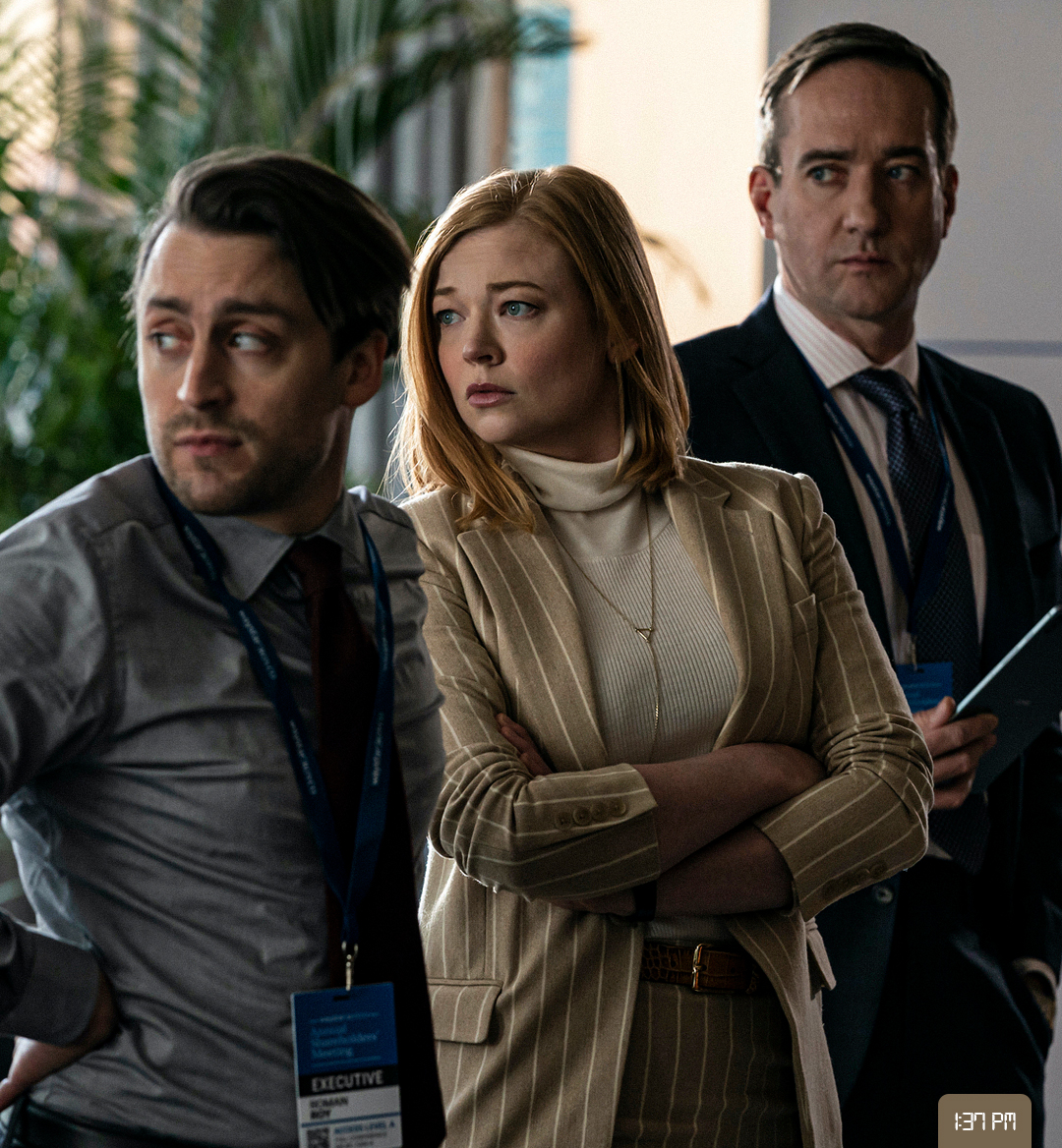 Now that we're over halfway through the season, it seems about time to do a quick check-in with the characters thus far in Season 3 of Succession. The past few episodes have been a bit like a game of tug-of-war between Team Waystar and Team Kendall: just when it seems like Kendall is pulling ahead, Waystar pulls the rug out from under him, and vice-versa.

Except now, things really aren't looking great for Kendall. With his lackadaisical approach to his deposition with the Department of Justice and unsuccessful attempt to persuade Tom into implicating Logan in the DOJ case, things are basically in the gutter for him.

It's going to take a massive effort from him to take down Waystar, but perhaps with Shiv being a bit on the outs with Logan, it's possible that the two might team up in the episodes ahead—but that's just me spitballing here.

These power rankings are based on the six episodes of the current season, analyzing the current standpoint of each main character with regard to their power. Some may be more obvious than others, but given this last episode, there were a few major changes within the power structure of Succession. 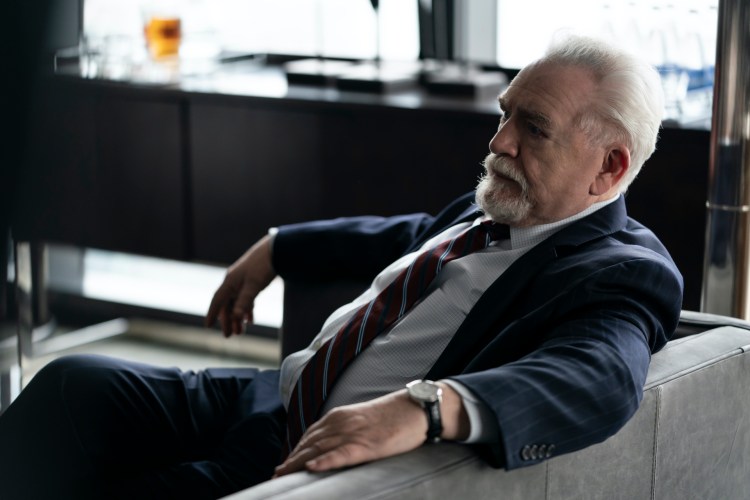 It was proven once again in episode six that even though Logan isn’t publicly the CEO, he still holds all the power. Until he is somehow taken down—that is, if that is ever even able to happen, there's no way that Logan doesn't remain at the top of the power rankings. He's got the final say, and that's that. 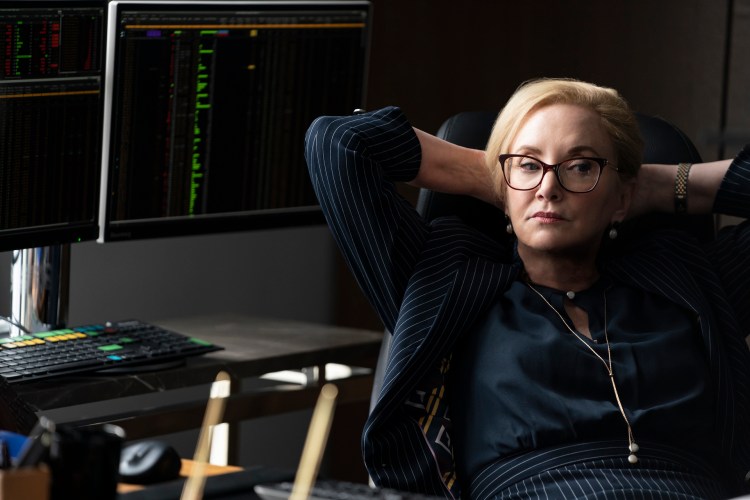 Although Logan may have initially put Gerri in the position of president because of the optics, it’s clear that she has become a much more trusted and logical figure than he had imagined. Gerri always has Waystar at the forefront of her mind—preserving the company is her top priority, unlike Shiv, who also has other agendas. Gerri is also a true leader, and being that she's been a part of the business for as long as she has, Logan is able to trust her more than he does with Shiv. 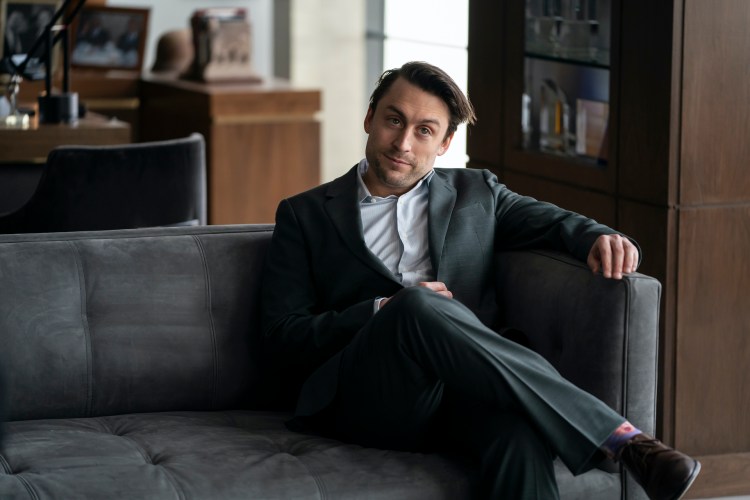 Roman has proven time and time again that he’s standing by Logan’s side, and finally, Logan is starting to actually realize it. Roman's devoted support of Mencken helped push the candidate over the edge in the eyes of Logan, which Logan actually acknowledged at the end of episode six. Roman's loyalty is finally being rewarded, whereas Shiv's stubbornness has taken more of the spotlight in Logan's eyes, almost switching the two siblings from Logan's angle. 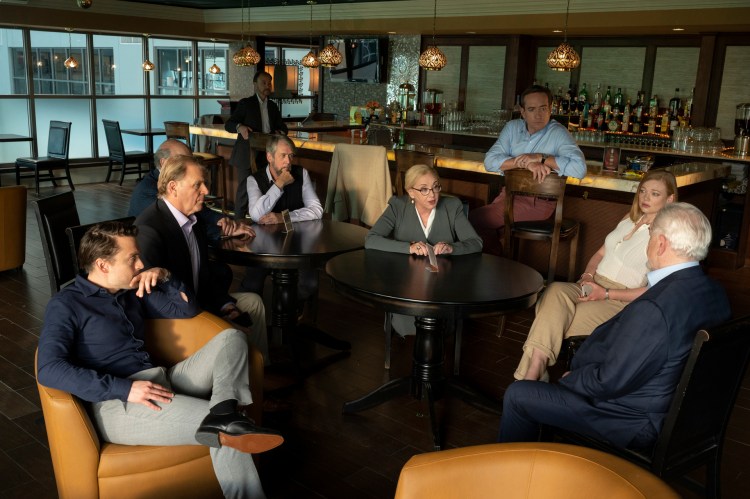 These three are being lumped together because they’re all basically at the same level doing the same sorts of things, although I will say that Frank is definitely at the low end of the totem pole given the fact that he’s the butt of almost every joke.

Hugo is more so Logan's right-hand man whereas Logan values Karl's opinion because he's someone who has been with the company for a very long time. On the other hand, Frank is thrown around quite a bit with regard to his role, which we witnessed especially at the shareholders' conference where he was forced to be the emcee throughout the entire day. 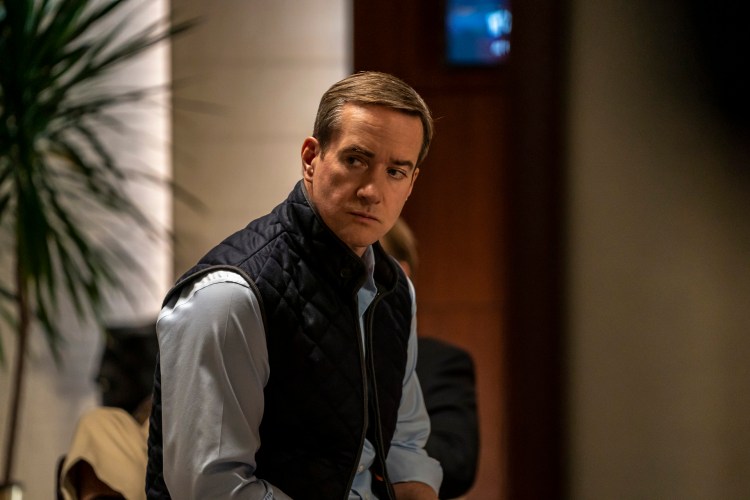 Tom is being placed just above Shiv in this power ranking because of his outstanding change in personal character during this last episode. Serious and level-headed, Tom is also extremely selfless in agreeing to take on Greg’s charges to spare him a stay in prison.

At the same time, because he has known the Roys for such a long time, it seems like he's starting to see everything for what it really is. Now that prison appears to be a definite for him, Tom is able to see things at Waystar—in addition to his relationship with Shiv—in a new light. 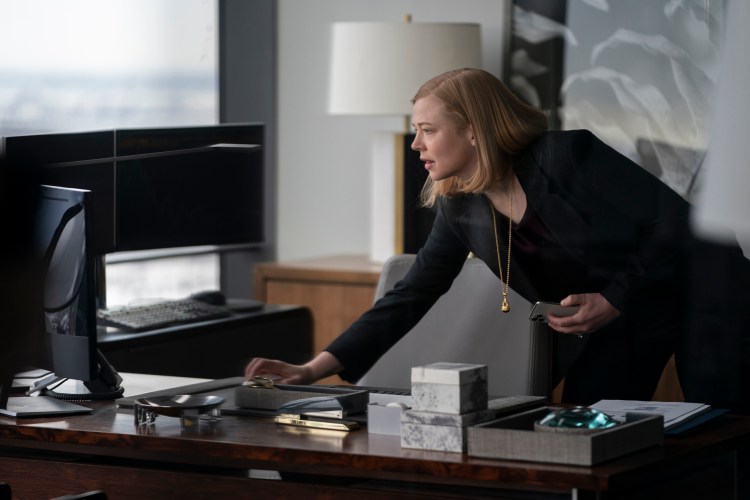 It's clear that in the last few episodes, Shiv has been losing a bit of her charm. Logan yelled at her for “buzzing in his ear” in episode five, and in this most recent one, she remained in staunch opposition of Mencken, who Logan ultimately decided to endorse at the end of episode six.

In addition, she hasn't been very understanding of Tom's feelings towards the possibility of prison, which has soured her in his eyes. She came into her new role at Waystar on quite the high horse, but others around her are beginning to realize that she might be slightly too drastic for the brand of Waystar—and it's possible that she might be realizing it, too. 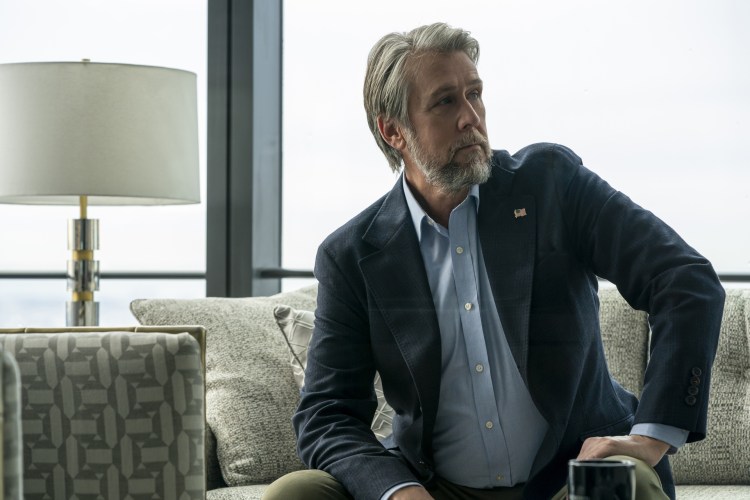 Though alike Greg in the fact that he doesn't really know what's going on, Connor does have more of an agenda than Greg, even though running for president in his position is still a fairly dumb agenda. The reasoning behind placing Connor above Kendall largely has to do with Kendall's current state following his meeting with Tom and the fact that Connor is just overall much more pleasant to watch than Kendall. 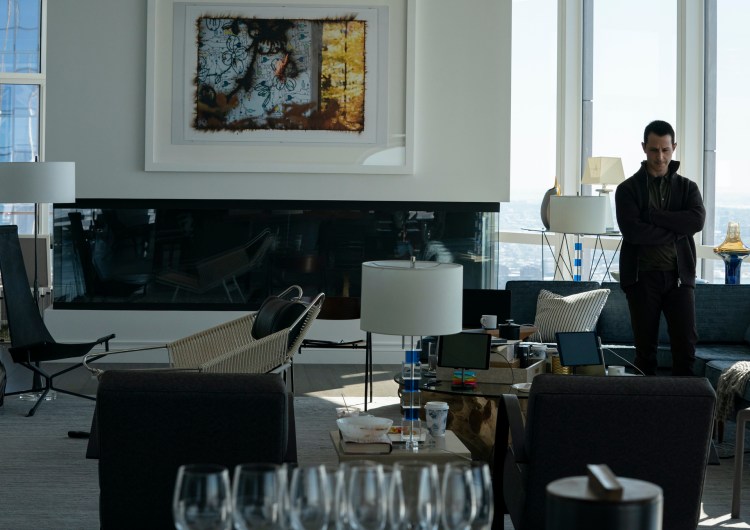 Kendall truly took a dive in episode six, getting his rude awakening after riding the Waystar-FBI-investigation high for a bit. Because he didn’t take his mock-deposition seriously, his real deposition went just as poorly, which lead him to try and fill in the gaps by begging Tom to implicate Logan. When Tom didn't agree to go along with his plan, Kendall was left by himself. 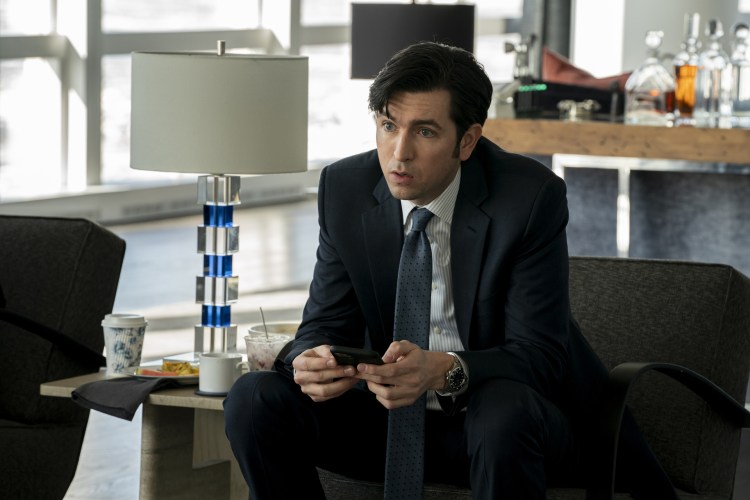 The only real reason that Greg is placed under Kendall in this power ranking is because there's still a chance that he'll get burned by Kendall and overall, Greg just doesn’t really know what he’s doing. He's also trying to sue Greenpeace for his portion of his grandfather’s estate, so there’s that.

But all in all, watching Greg aimlessly wander around is one of the great joys of watching Succession. If this article was about that, he would be on top. Anyway, here's to Greg The Egg solidarity.