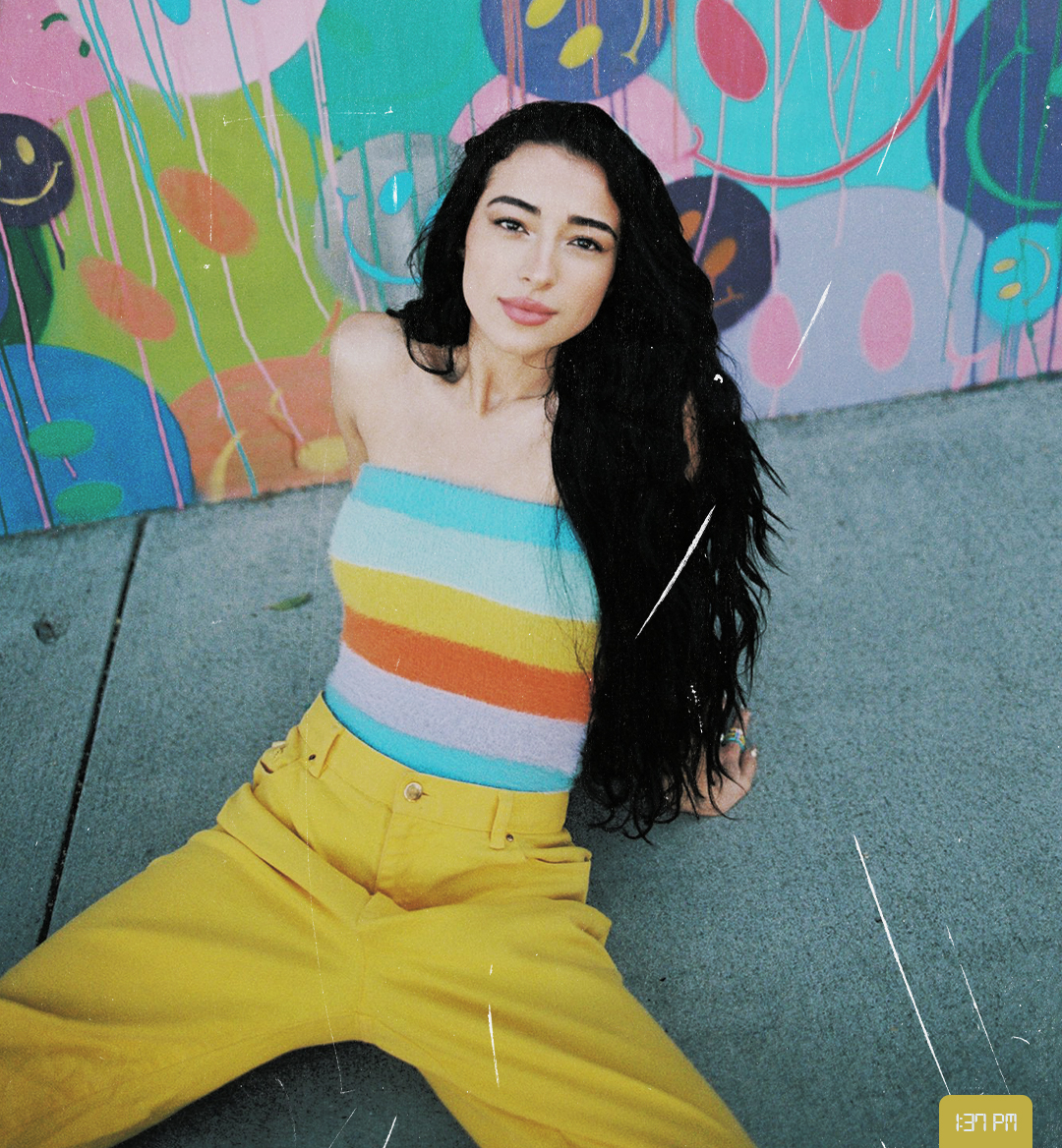 Samantha Sánchez is a Madrid-born artist currently residing in Miami, Florida. Samantha has become a sensation across social media for her authentic personality and catchy music over the last two years. Below is a quick glimpse of Samantha’s set at Austin City Limits; check it out!

If you’re unfamiliar with the emerging artist, Samantha Sánchez is a twenty-one-year-old musician and creator that has begun to develop a loyal fanbase across social media. Samantha started posting on YouTube a little over three years ago, and she has amassed over five hundred thousand subscribers since. Her earlier content included vlogs, challenges, fashion, and more. Today, her music is at the forefront of her YouTube channel, and it appears that her subscribers are here for it.

Additionally, on her TikTok, she has gained over four hundred thousand followers. One factor that helped Samantha reach this mass audience is that Samantha was an early adopter of TikTok, keeping up to date with trends while showing off her personality and music. Be sure to tune in to this TikTok below that ONE37pm collaborated with her on!

Within the music scope of Samantha’s career, she has seen early signs of success that are fueling this artist to be poised to stardom. In 2021, she released her debut project, Amor Roma. The project features seven tracks with an introduction. Her song “No Quiero Na’” of the project is the most popular song for Samantha to date, with over six hundred thousand streams. Trailing closely behind, also with over six hundred thousand streams, is “2050.” This track shows Samantha’s versatility as a singer, drawing in different styles to create unique, tangible sound.

Additionally, off the project mentioned above, songs such as “Muero Contigo,” “Romance,” and “De Mí” also show off Samantha’s adaptability and raw talent. In her hit “Muero Contigo,” the beat is reminiscent of a 1980’s Miami synthwave track fused with poppy percussion accompanied by the fun vocals of Samantha. On “Romance,” the song features a catchy melody complemented by Samantha’s harmonies. Be sure to check out the album if you haven’t already!

Recently, Samantha released her song “Reconciliados.” Since the release, the music video has reached over half a million views. Additionally, there are over a thousand comments on the video showing support towards this release. Be sure to check out the song below!

The song kicks off with a melancholic, filtered guitar. Following the introduction, Samantha’s vocals begin to fill the spectrum with a resonant and gentle timbre that makes this track an effortless listening experience. The song features a couple of crescendos that help make the chorus stand out for the listener and a tempo that possesses a lively mood and an upbeat chorus. The piece has a lot of features that make this reminiscent of progressive pop with elements of trap.

In conclusion, Samantha Sánchez is an artist you need to be on the lookout for. What makes her stand out is that she leverages her personality on social media to promote her music and brand. Aside from versatile music, you can expect catchy melodies, even if you don’t know a lick of Spanish. Be sure to keep your eye out for this buzzing artist!