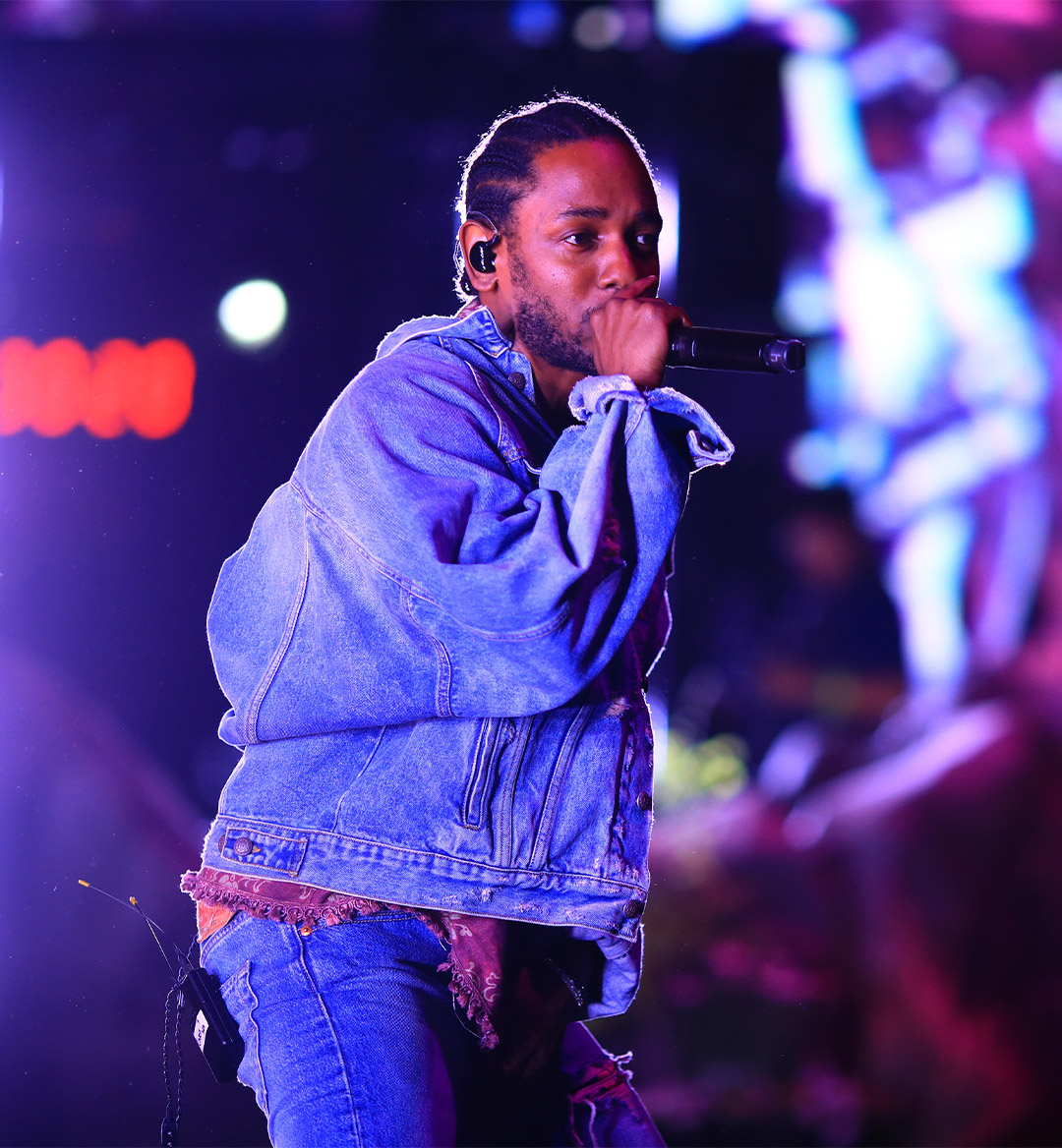 May 7, 2021 - that’s the date marked for a very special day for anyone that considers themself an aficionado of West Coast rap label, Top Dawg Entertainment. Yesterday on Twitter, TDE CEO Anthony "Top Dawg" Tiffith got everyone’s hearts racing by sending out a Tweet that teased something monumental. Considering how strong of a force TDE is thanks to its amazing roster of MCs and R&B vocalists, music heads everywhere certainly have a lot to look forward to next Friday.

THE WAIT IS OVAH!!!! #TDE pic.twitter.com/MVjWIO7o7L

So the burning question that everyone and their grandmother have been asking is this - is TDE getting ready to drop new music from Kendrick Lamar? If that question does get answered with a resounding yes, then a whole lot of prayers (including ours) will have been answered. Consider this sobering factoid - the last time K. Dot dropped a full LP was back in 2017 with DAMN. That just happens to be the exact word most TDE diehards belt out every time they think about the lack of new Kendrick material these days. The thirst is ever so real at this point for a new single, music video, or even a quick Instagram clip of King Kendrick spitting a few seconds of whatever he’s been working on. K. Dot rarely disappoints, so the world will be more than satisfied if he happens to be hitting these digital streets with a batch of new music in tow real soon.

If May 7 doesn’t bring us all something fresh from Kendrick, then there’s still no need to fret. TDE’s roster has a ton of other artists that are just as highly anticipated when it comes to offering something truly worthwhile. R&B songstress SZA being the one to bring the world a whole new project would be everything and more. She dropped some pretty dope visuals for a new song called “Good Days” last month, so it would make a lot of sense for her to drop even more quality songs as a worthy follow-up. Seeing as how she recently hopped on a collab with Doja Cat for "Kiss Me More," we're guessing she has some extra special guests on deck for her upcoming album.

There are a few other TDE representatives that haven’t dropped new music in a while that we’d love to make a grand return on May 7, too. Isaiah Rashad has certainly kept a low profile since dropping The Sun’s Tirade in 2016 and a loosie track in the form of “Why Worry” last April. He reportedly has an album in the works entitled The House Is Burning, so hopefully, that’s ready to drop sooner rather than later. Ab-Soul is another pillar of TDE’s strong reign over rap and we’d be more than happy to see him hit us with a brand new album. His last LP (Do What Thou Wilt.)  came in 2016 and his most recent song drop came in the form of “Dangerookipawaa Freestyle.” We’re sure he’s been hard at work on a fifth studio album and we’d love for it to dominate playlists everywhere this summer. Schoolboy Q, Jay Rock, Lance Skiiiwalker, Sir, Reason, and Zacari make up the rest of the TDE army. And judging by the overwhelming quality delivered by each of those artists’ previous projects, listeners have an abundance of TDE heat to bask in if any of them releases something new on May 7.