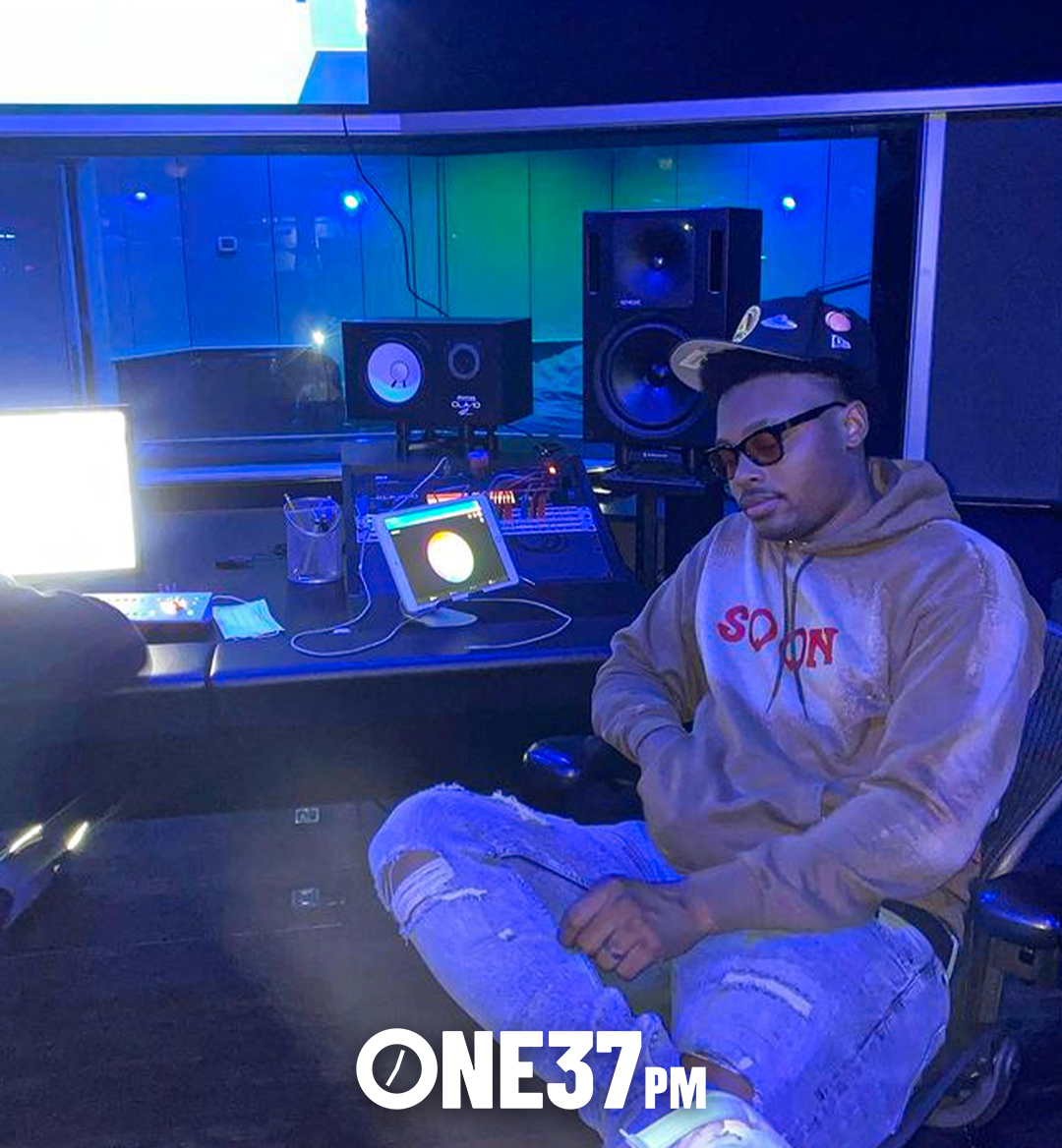 3xBravo is a name that you will be seeing a lot more of in the future. The talented rapper has been busy these first few months of 2021 working regularly in the studio, and recently releasing his new single No Time Soon.’ Any thriving musician will tell you the importance of having good management, and music manager Vega has been exactly that for the budding star. Vega, who has begun making a name for himself in the music industry over these past couple of years, is steadily earning a reputation for his drive and tenacity. Sitting down with ONE37pm’s Mike Boyd on this week’s Monday to Monday episode, the two discussed working with Bravo, the ins and outs of music management, and how Vega started his career during the pandemic. Below is a snippet of their interview.

Boyd: I saw where you guys released ‘No Time Soon’ last week. What all goes into releasing a song?

Vega: Bravo is still technically an independent artist, so basically what happens is we have a creative rollout. We want to make sure everything is good, and that we have the right elements for the promo. It takes about two to three weeks to get the cover art and whatever we want to go along with the song, and once we have all of those things together, that’s it!

Boyd: Talk about being a manager during the pandemic and what you have found success with.

Vega: Basically this whole pandemic was how Bravo came to light and where his fame started because the internet was all we had. So we were like 'we’re going to pound the internet, put this stuff up, and if the people love it, it will go where it needs to go.' So it was about trying to conquer the whole social media thing because he’s not really a big social media person. So we’ve been trying to get him on all of his networks. As far as reaching out to your fans—you want to hit them on all types of platforms and utilize social media to connect and network with people in the industry. I don’t know how it was before the pandemic—I really only know the music industry from the internet!

Boyd and Vega covered plenty more during their conversation, including how Vega initially started managing Bravo, and the creativity of Atlanta’s musicians. You can listen to the full interview above, and follow Vega on Instagram.