7 Summer Reads to Challenge Your Mind on Vacation 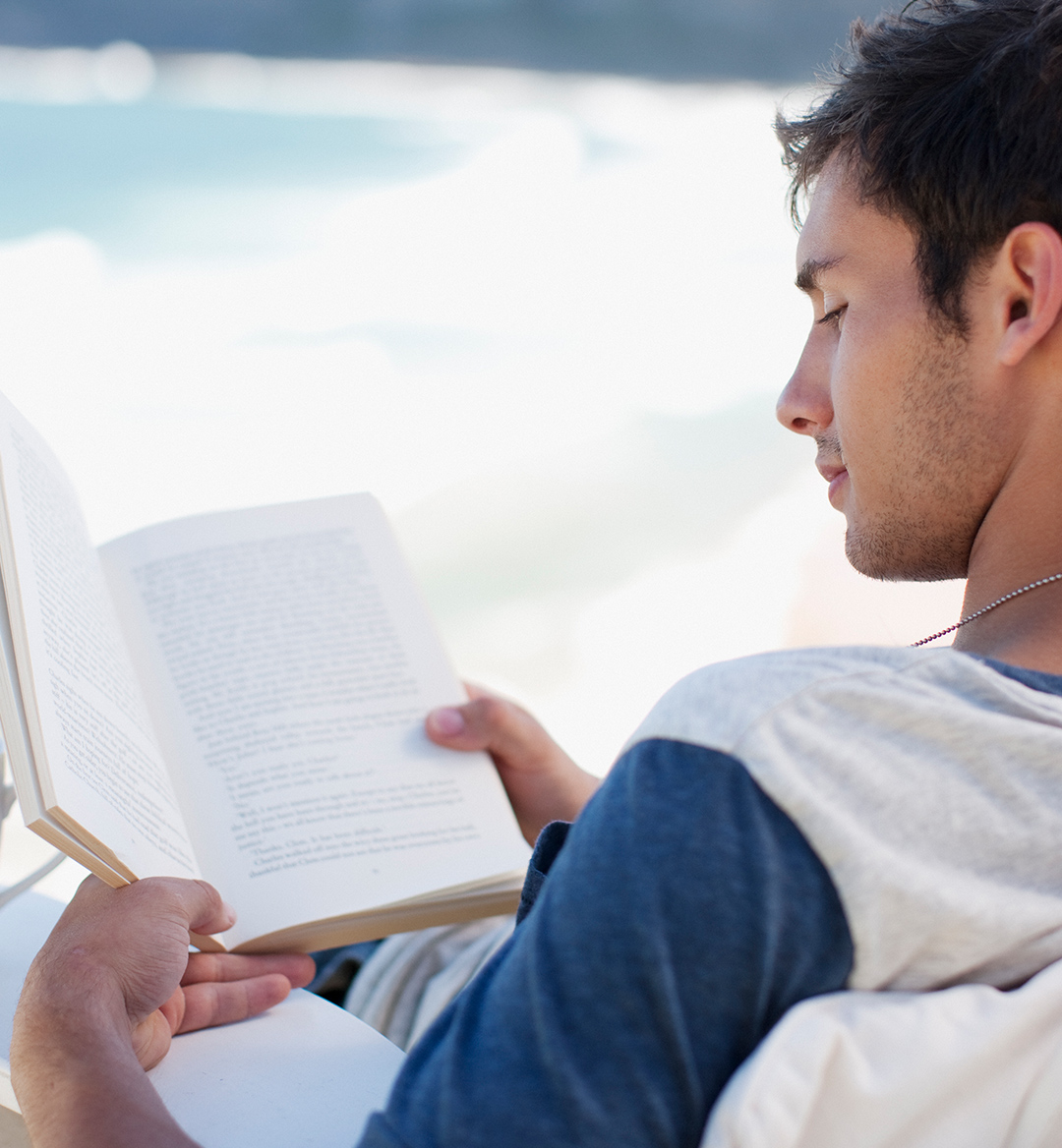 But what about a good book? If you’re anything like me, your holiday reading is the most important thing in your suitcase. We’ve already recommended books that Warren Buffett, Tim Cook, Jack Dorsey and Mark Zuckerberg think you should read.

Now, whether you’re filling up your Kindle or packing some chunky paperbacks, here are some fiction and nonfiction recommendations to read on your summer vacation. 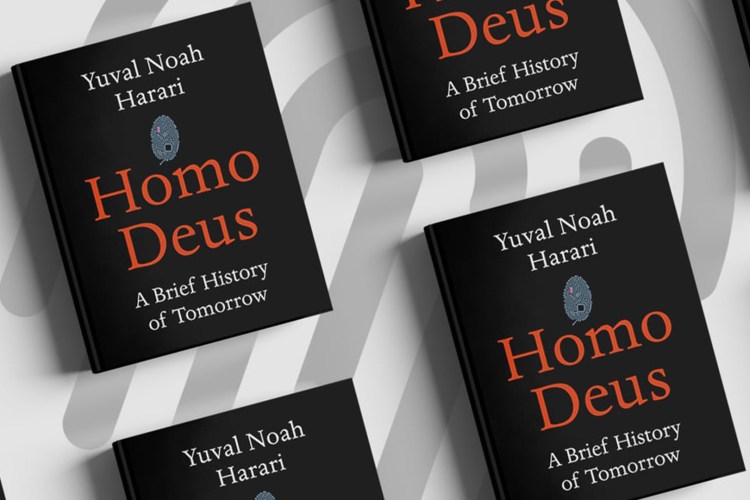 If you want to spend your leisure time learning about the world around you, there’s no better teacher than Yuval Noah Harari. His first book, Sapiens, offered a brief history of the human race, and Homo Deus takes a look at what comes next, exploring the new and transformative technologies that will shape future society. What happens to human jobs when machines can replace them? How will our beliefs about death and the afterlife change when we can continue to interact with the digital avatar of somebody who is no longer here? Homo Deus doesn’t serve up any easy answers—Harari instead blends futurism with philosophy to leave you with thought-provoking questions.

Liane Moriarty might be best known for writing Big Little Lies, the novel that inspired the HBO drama (and a thousand GIFs), but she’s definitely no one-trick pony. Her most recent book, Nine Perfect Strangers, takes place over ten days at a remote wellness retreat. Part spa, part ashram, Tranquillum House is a technology-free sanctuary overseen by a director who takes digital detox very seriously. She demands that each guest surrender their phone upon arrival, leaving them at her mercy. With its Agatha Christie–inspired premise and thoroughly modern setting, Nine Perfect Strangers ratchets up the tension while also skewering the Goop-ier elements of wellness culture. 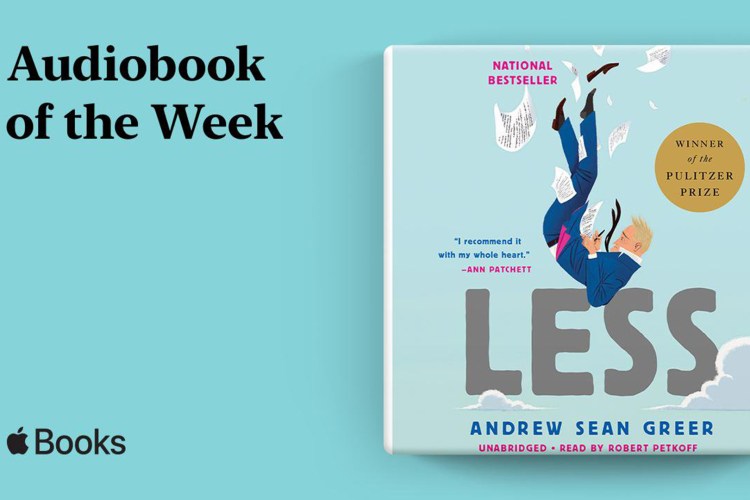 Don’t let that “Winner of the Pulitzer Prize” sticker on the cover put you off; Less is a wildly enjoyable romantic comedy that is perfect for devouring on a plane or at the beach. The title character, Arthur Less, is a washed-up novelist nursing a broken heart. When he is invited to his ex’s wedding, he desperately looks for an excuse not to attend, and he ends up agreeing to a series of literary engagements all over the world. This lends the novel a serialized structure, which keeps the story moving at a good pace. Each section is set in a different country, where Less continues to find himself in increasingly embarrassing or surreal circumstances.

One of the most hotly anticipated books of 2018, Becoming isn’t another fusty book about modern politics, nor is it a self-aggrandizing work of autobiography. In her memoir, Michelle Obama delights the reader with her talent for writing. Whether you’re reading about her early life in Chicago or her time as the first black first lady of the United States, you can rest assured you’re in the hands of a highly capable storyteller.

Long before Serial helped light the fuse that would lead to the explosion of true-crime books, podcasts and TV shows, author Truman Capote wrote this compelling account of the murder of a family on a farm in Kansas. Described as a “nonfiction novel,” In Cold Blood re-creates the killings, based on meticulous examination of the case, and interviews that Capote conducted with the perpetrators, Perry Smith and Dick Hickock. If your only exposure to Capote so far has been through the movie adaptation of Breakfast at Tiffany’s, this will take you down a much darker path. 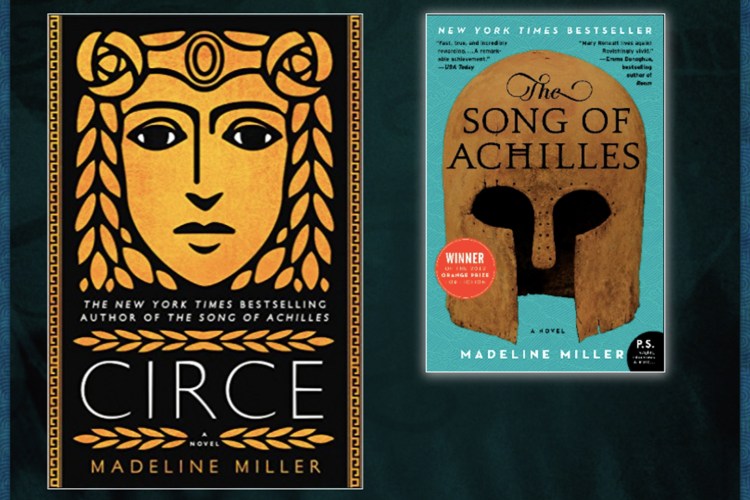 “Circe” and “The Song of Achilles”

This retelling of Homer’s Odyssey focuses on a single character, the witch Circe, who lives alone on an island and turns wayward rapacious sailors into swine. In Circe, Madeline Miller takes this misunderstood figure and brings her to life, exploring her fantastical powers while still making her feel fully human. Circe’s descriptions of walking the shores of her island and soaring over the oceans in the chariot of the sun are best enjoyed while reclining on a lounger with a glass of something cold within reach. And if Circe doesn’t sate your thirst, there’s always Miller’s first novel, The Song of Achilles, which reimagines the Trojan War as a love story, showing events through the eyes of the great hero Achilles and his loyal companion Patroclus.

Connell and Marianne grew up in the same small town, but they have practically nothing else in common. And yet life keeps bringing them together in unexpected ways: first when they both attend the same university and then again and again as they make their way in the wider world. Normal People is that book people have been recommending to you nonstop, and there’s a reason for that. In this rare case, the hype is warranted.