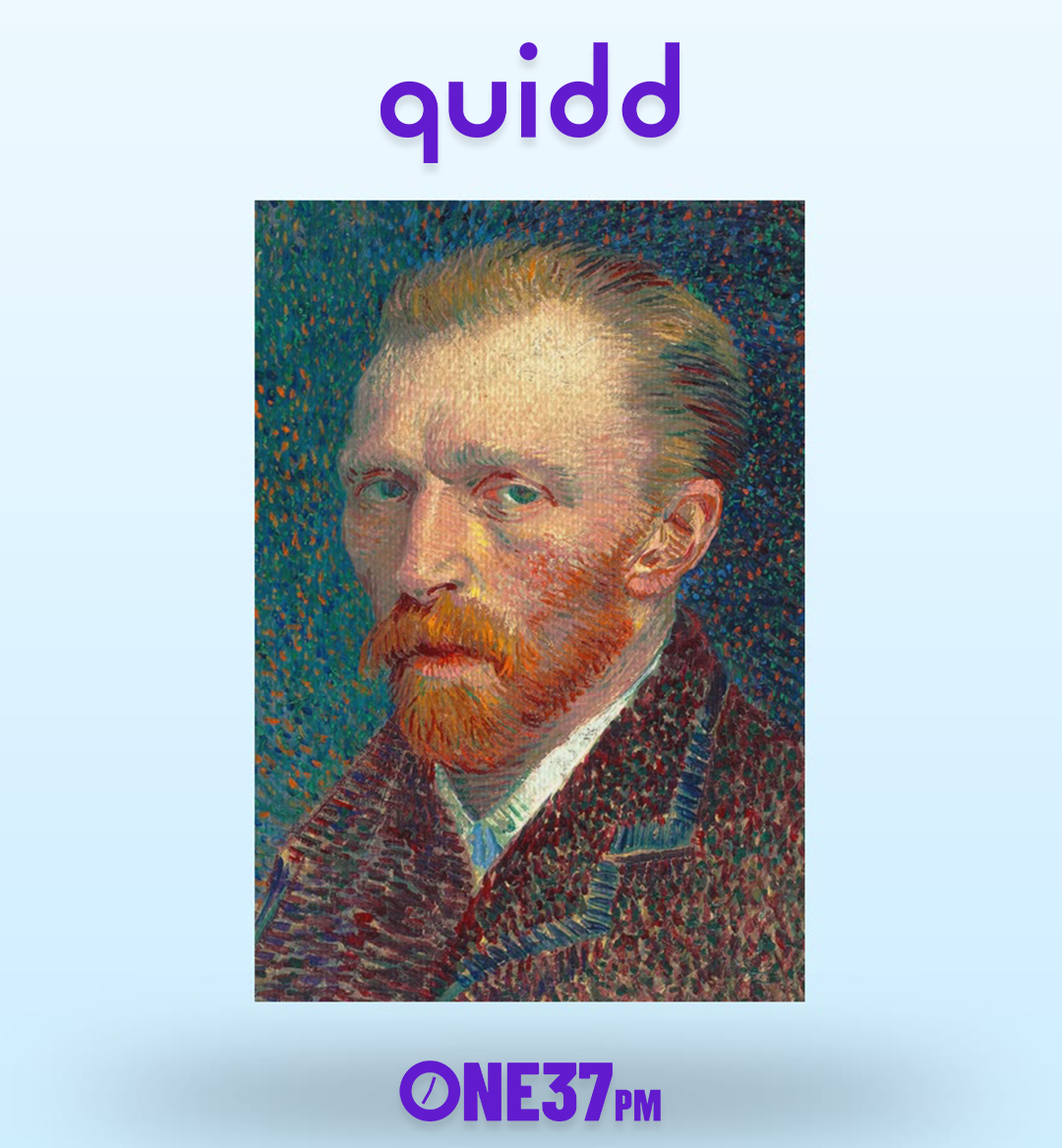 When collectibles firm Topps hired Michael Bramlage to reinvent the brand for a digital age, the new hire quickly realized that the opportunity was much bigger than he had expected.

“We were on the cusp of a format shift,” he told The Nifty Show. “Stocks at one point existed in a paper format and eventually they converted to digital because that experience was just ten times better. I became convinced that code will replace cardboard.”

It was a huge realization, a recognition that a way of building collections that had existed for more than a century was about to undergo a complete revolution. People who had grown up in front of screens, first on their desks, then on their laps, and finally ever-present in their hands, were at least as comfortable collecting digital goods as they were putting pieces of cardboard in folders. What collectors needed now was a platform that allowed them to build those collections, buy and sell items, and profit from their collections.

Bramlage left Topps and formed Quidd with the goal of creating more than just a platform for collectibles. The aim was to replicate the entire collecting experience. Collectors should be able to purchase different brands, feel the thrill of opening packs and find the cards and items they needed to complete their collections.

But they also needed to be able to cash out. “A big part of real world collecting, whether it's art or wine or watches or pieces of cardboard, is the aftermarket,” said Bramlage. “It's what you do with it after you have it.”

An early version of Quidd enabled collectors to trade cards among themselves, but the platform soon found that few of those transactions closed. Traders needed to be able to understand the different values of cards to make reasonable offers and complete the transactions. Trading became a difficult field that could only be used by experienced collectors.

Quidd shifted to the ability to buy and sell using currency. At the same time, the company, which is now owned by Animoca Brands, has been able to offer and mint collectibles from brands including Atari, Marvel, Panini, and Rick and Morty. Minted items come with serial numbers that also indicate maximum availability, ensuring that items retain their value and safeguarding the platform’s aftermarket.

Quidd is now considering releasing its own cryptocurrency to enable buying and selling, but in the meantime the platform has already achieved much of what Bramlage has set out to build. It’s shown that collectors are comfortable working entirely with digital items, that they’ll build their collections, and purchase new packs. They’ll also buy and sell from each other on the same platform. They’ve made the shift from cardboard to code.