Leonard Nimoy Takes Memorabilia Where Few Have Gone Before 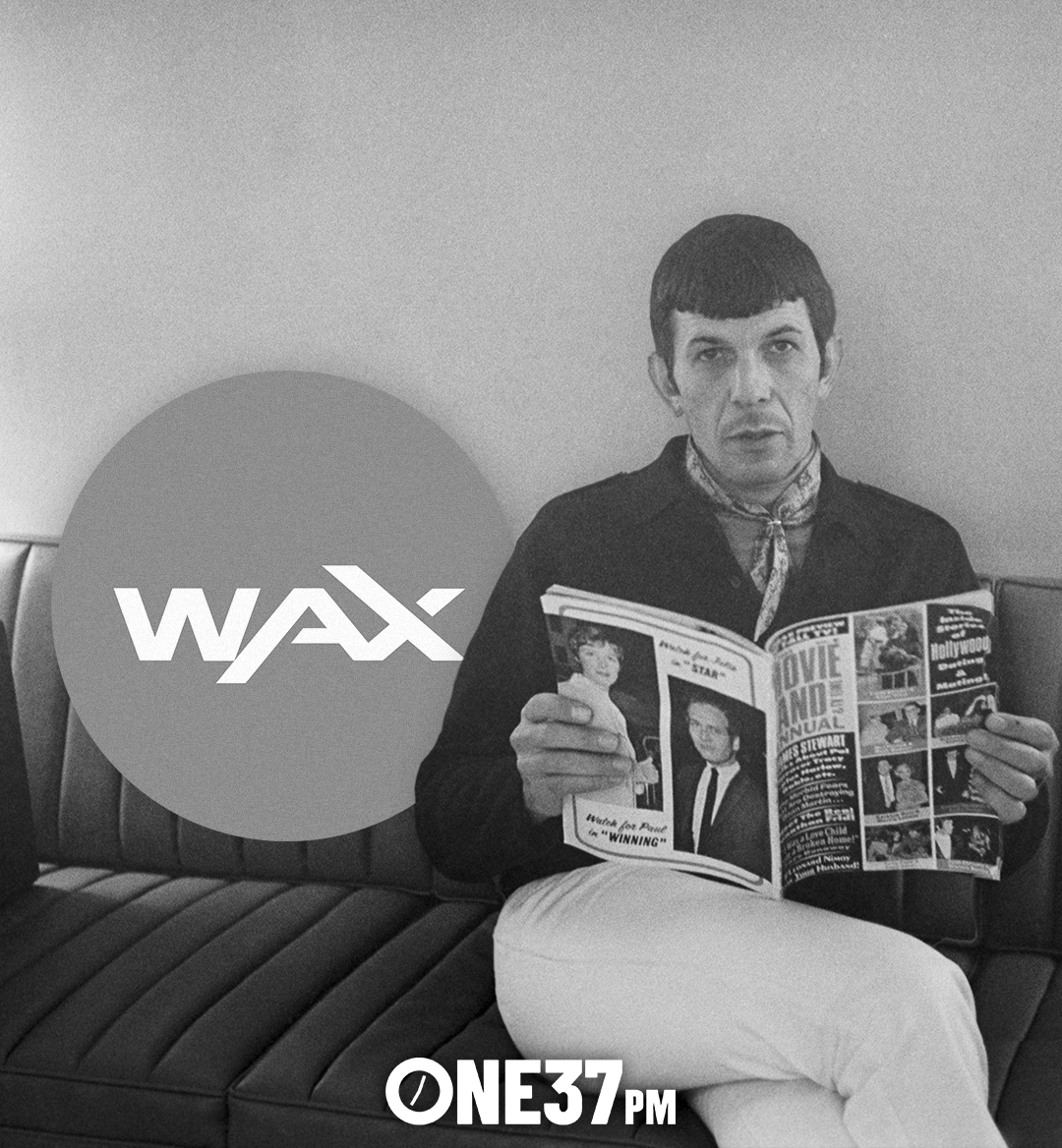 Star Trek’s heroes have always led the way. In space, they boldly went where no one had gone before. And now in cyberspace they’re exploring new worlds and seeking out new civilizations.

Or rather, they’re showing how civilizations can use the latest blockchain technology to develop a new kind of collectibles market.

Fittingly, it was Captain Kirk who led the way. Last July, actor William Shatner made some of his personal memorabilia available in digital form on the WAX blockchain. The 10,000 packs containing 125,000 digital shards of Shatner—which could be combined to form photographs—sold out in just nine minutes, a demonstration of the blockchain’s ability to give fans tradable collections.

Get $WAXP directly in your WAX Cloud Wallet:

Now Mr. Spock is joining Kirk on the bridge of this new enterprise. The family of co-star Leonard Nimoy, who died six years ago of Chronic Obstructive Pulmonary Disease (COPD), is raising money for COPD research by issuing their own collection.

“We’ve looked at different opportunities of ways we can we can honor his memory and his legacy and at the same time draw awareness and attention to lung disease, which was so important to him before he passed away,” Nimoy’s son-in-law David Knight told The Nifty Show. “So when we did find out about Bill Shatner's collection, we started thinking this is a great opportunity.”

Like Shatner’s release, Nimoy’s collection will consist of photographs from both his career and his personal life. Collectors can own images of the Spock actor, movie director, and theatrical performer in high school, in the army, and with his family. The images are chronological, starting with shots of Nimoy in the 1940s, and ending with the last picture taken of him with his family at his home in Malibu.

The collection will also use the trading system employed successfully by William Shatner. Cards are divided into three “shards” which have to be combined to display both the card itself and its rarity. Buyers will be able to sell their cards on a secondary market where prices for items on the WAX blockchain have reached as high as $65,000.

Purchases can also be made using credit cards, opening the NFT market to regular collectors as well as to blockchain enthusiasts.

While other digital art platforms have been plagued by the high transaction rates charged by the Ethereum network, WAX doesn’t have gas fees. The low purchase and trading costs have made WAX the go-to platform for collectibles such as Topps’s Garbage Pail Kids and even Atari video game boxes.

The addition of Leonard Nimoy’s personal memorabilia to the blockchain space might not be a giant leap for mankind. We’ve already had that. But it does represent the continued migration of collectible memorabilia into cyberspace. The project will be available on March 25th at this link.