Meet Apazo: The Man Behind the Scenes Making it Happen

How he is making things happen in esports 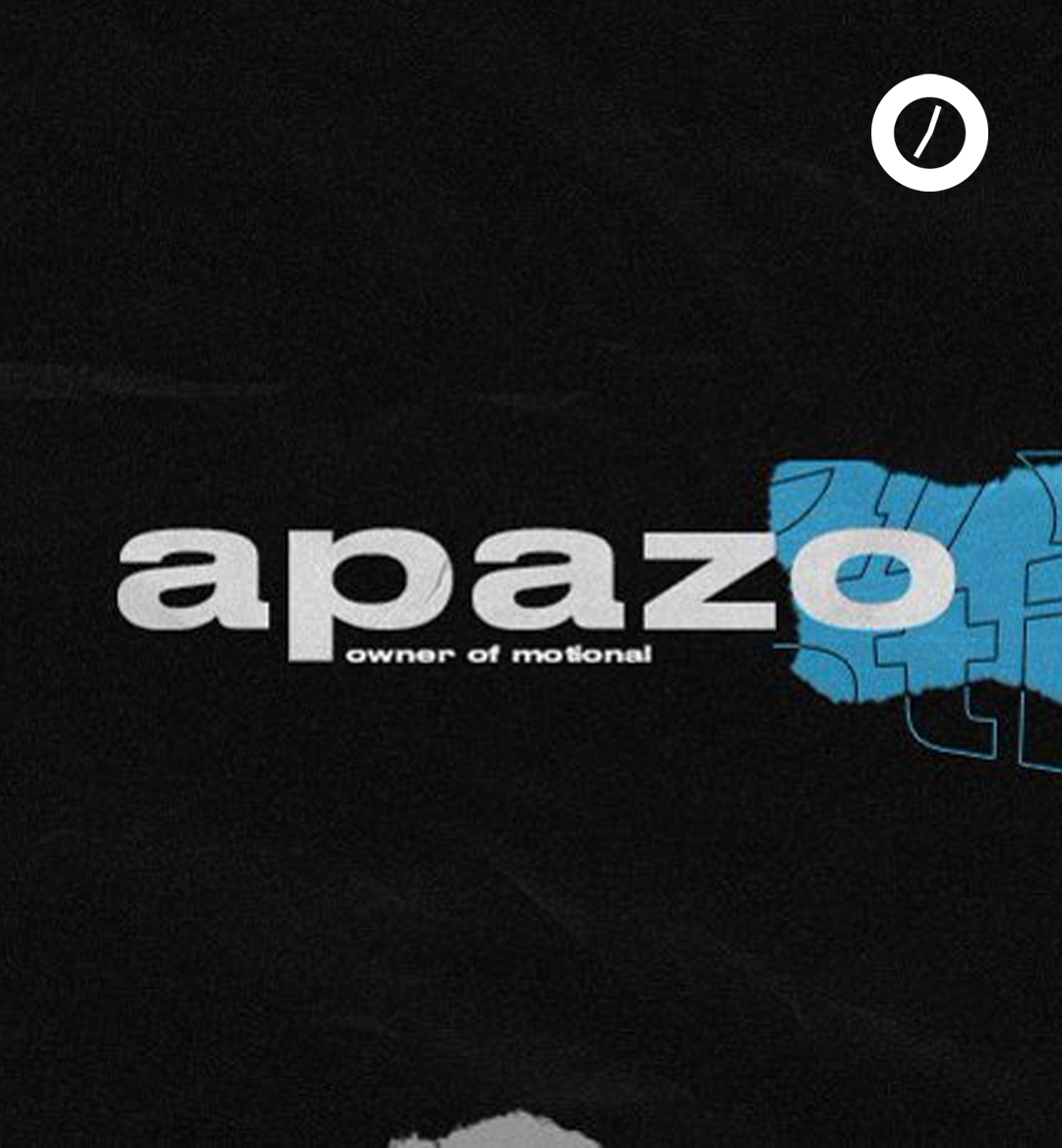 Life is about perseverance. It’s also about taking the things that could be considered a “negative” and turning it into a positive. That mindset is one that Apazo has had for his entire seventeen years on this planet. Now the editor/channel manager for Bugha, Clix, and the Sentinels, Apazo already has quite the resume and spoke with ONE37pm’s Aaron “Don” Dukes about navigating the other side of esports.

“I’ve always been a fan of video games. For those that don’t know, I have a disability—I’m in a wheelchair, and I always wanted to play sports. So I realized video games were something I could do. I used to make Minecraft videos, and at first it was really bad. I continued on with editing videos separately, and a friend of mine suggested I combine my edits with gameplay videos. I didn’t really know you could do that. So I went on Twitch and found a random person, and worked with him for about six months.”

“After that, I worked for free because I was really trying to find what I was looking for and what I wanted. I met Bugha who was this really talented player. At the time he only had about 10,000 followers. So after we talked, I was waiting to hear back from him, and I just ended up making a video and sending it to him. He liked it and we started working together.”

Bugha’s popularity started exploding soon after, and so did Apazo’s. This popularity surge was a turning point in his young career.

“After I started working with Bugha, all of his stuff just blew up. At the time I was also running his Instagram and Twitter. Eventually, he got a team and they stepped in, but Bugha still wanted me to be a part of his team. So we kept working together, and now of course he is with VaynerGaming. I’m actually a freelance editor for Vayner now too.”

In addition to Bugha, Apazo works heavily with Clix, another esports heavyweight, and also does media work for the Sentinels.

“So my two biggest clients are Bugha and Clix—Clix is popping on every platform and he’s doing big numbers as well. I also work as an editor for the Sentinels, and now I’m starting my own media company.”

That media company is named Motional, and Apazo plans on making it one of the world’s premier media companies.

“Around March I launched Motional, which is a media development company that I am currently running for Fortnite and Valorant. I’m doing more than just editing, and my goal is for Motional to be more than just a media company. I wanted it to be focused on business strategies, and I want it to be a brand where we can also combine and focus on music and apparel. Sort of like with 100 Thieves where they also have their apparel on the side. I would like for Motional to blend.”

Apazo was dealt a hand that could have been considered a challenge, but instead, he flipped his experience and used it to create something positive. Now he is on his way to becoming a power figure for esports, and he wants you to know that everybody else can do the same thing too, no matter what obstacles life throws your way.

Use your disadvantages and turn them into your strength. Look at your obstacles in a different way. Learn and create content, and always try to take the positives from things.