How VTubing is Slowly Changing the Gaming World 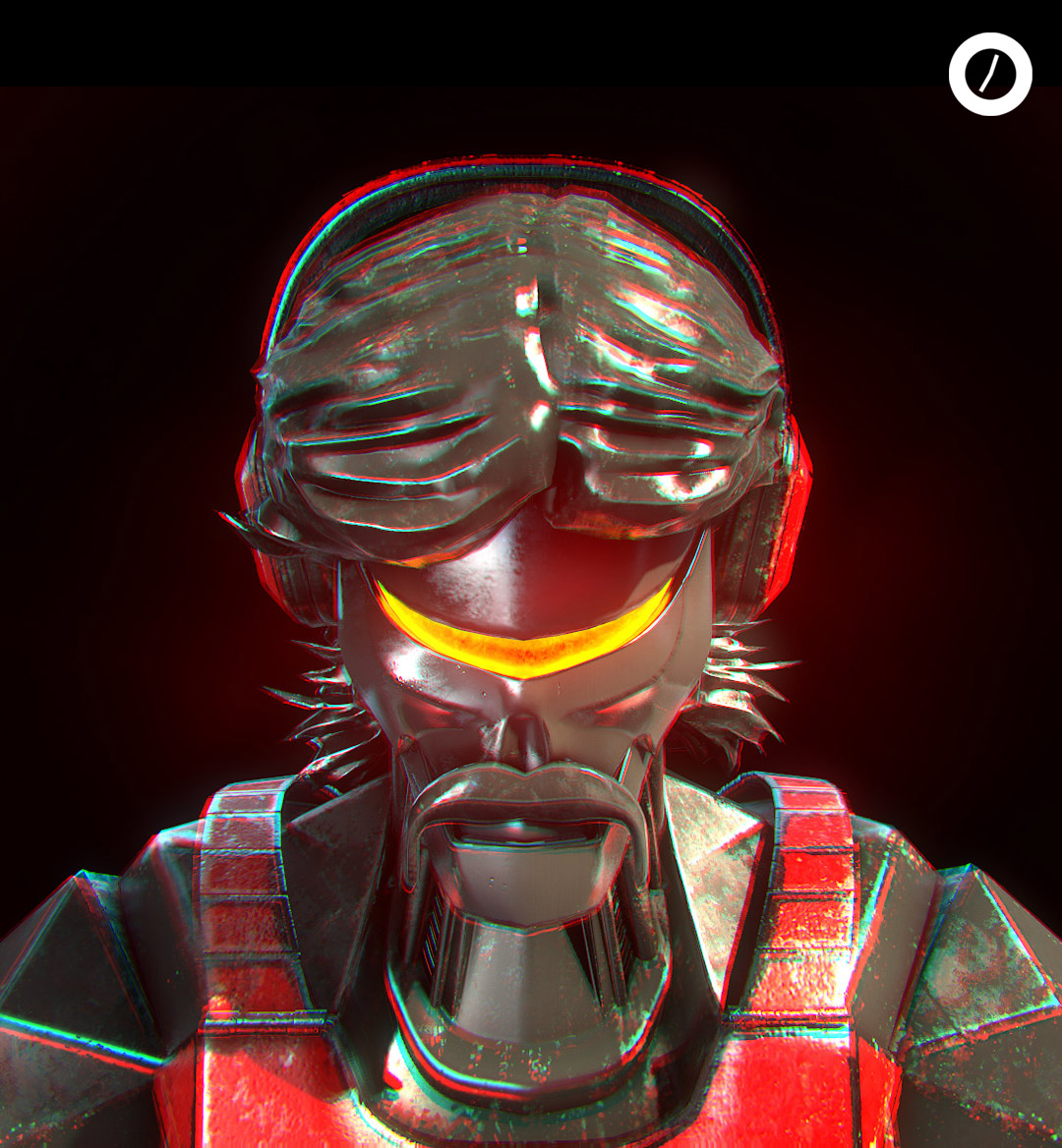 Do you ever wish that sometimes you could be invisible? Invisible in the sense that people can hear you, but not necessarily see you. What if you could take it a step further and create an animated version of yourself on social platforms? Well, that’s exactly what Twitch streaming sensation Pokimane has decided to do.

The official word for that is called VTubing (short for Virtual YouTubing), and it’s something that we should all start becoming familiar with. VTubing is on the rise, and in the future we’ll be seeing more big names play and stream through their animated characters. So how exactly did VTubing come about?

huuuuge credits to @terupancake for making the amazing 3D model ?
AND @AnntanDesu for the incredibly cute reference sheet ? pic.twitter.com/t6oM0ioxRx

VTubing first originated in Japan. The process of creating a VTube is actually quite similar to traditional YouTube and blogging with the only difference being the use of a virtual avatar. These avatars replicate every single body movement, facial expression, and human action you could possibly think of. At the moment, there are about 5,000 VTubers, and while most of them are still based in Japan, we are slowly starting to see the rise of VTubers in other countries like the United States. That leads us back to Pokimane.

In the last few years, Pokimane has become a phenom in the gaming world, but like every job that puts you in the public eye, there can be some negative elements as well. Gamers, in general, receive a lot of criticism, harsh insults, and backlash. That criticism can be especially difficult if you are a woman in gaming.

At the end of the day, gamers are still human beings, and every human has their limitations of what they can or should have to put up with. Which is exactly why, Pokimane decided to take a small break from streaming. Her return, however, was a huge surprise to the people who had followed her for years.

Pokimane’s return to Twitch, saw viewers being introduced to the anime version of herself. While Pokimane called the live stream an “experiment,” it was very much deliberate in certain areas. When asked why she chose the VTube route for her return, Pokimane stated that some days she doesn’t feel like doing the “glitz and glamor” required for a live stream. The Twitch sensation also said VTubing is a way for her to not deal with the terrible comments she receives every stream. In addition to the creative element involved in VTubing, it’s also a form of protection (like a defense mechanism). While not a permanent change(at least for now), Pokimane intends to make her VTube character a regular part of her career.

One could argue that Pokimane is already having that impact. Since the debut of her anime character, interest in VTubing has surged significantly, and more gamers are starting to at least consider the possibility of going that route.

While Pokimane has definitely brought attention to VTubing in recent weeks, the interest has actually been building over the last couple of years. VTubers such as Kaguya Luna and Mirai Akari have been making noise in the VTubing community since around 2017. Both Kaguya and Mirai, are slowly reaching the one million subscribers mark on their channels. Kizuna AI, the streamer responsible for the early VTubing interest, is currently at two million subscribers on her channel. Known for her feisty demeanor, Kizuna’s balance between her “innocent persona” and her “bad girl persona,” has kept viewers entertained for the last four years. These streamers have paved the way for newer streamers to make an impact in the VTubing world. Kizuna is now an ambassador for the Japan National Tourism Organization. Projekt Melody (the popular 3D anime streamer) partnered with Twitch earlier this year.

While the idea of VTube has made some streamers hesitant (some argue that VTubing challenges the authenticity of gaming), gamers are now seeing it as a way to expand their presence in the gaming world while not being “limited to one lane. ”VTubing's demand is now more dominant than ever. This past week has seen the debut of Vtubing newbie Watson Amelia. In this week alone, the streamer has released 12 videos with huge streaming numbers ranging from 100,000 to 500,000 views on YouTube.

Meanwhile, more artists in gaming are starting to be hired for their artwork. For example, Pokimane commissioned artist Teru for her VTube debut. Creating more work in the gaming community is a win for everybody. Whether you’ve hopped on the VTube train or not, the tide is slowly turning. Be prepared to see a lot more of VTube in the future.