Everything You Need to Know About 'Bayonetta 3' 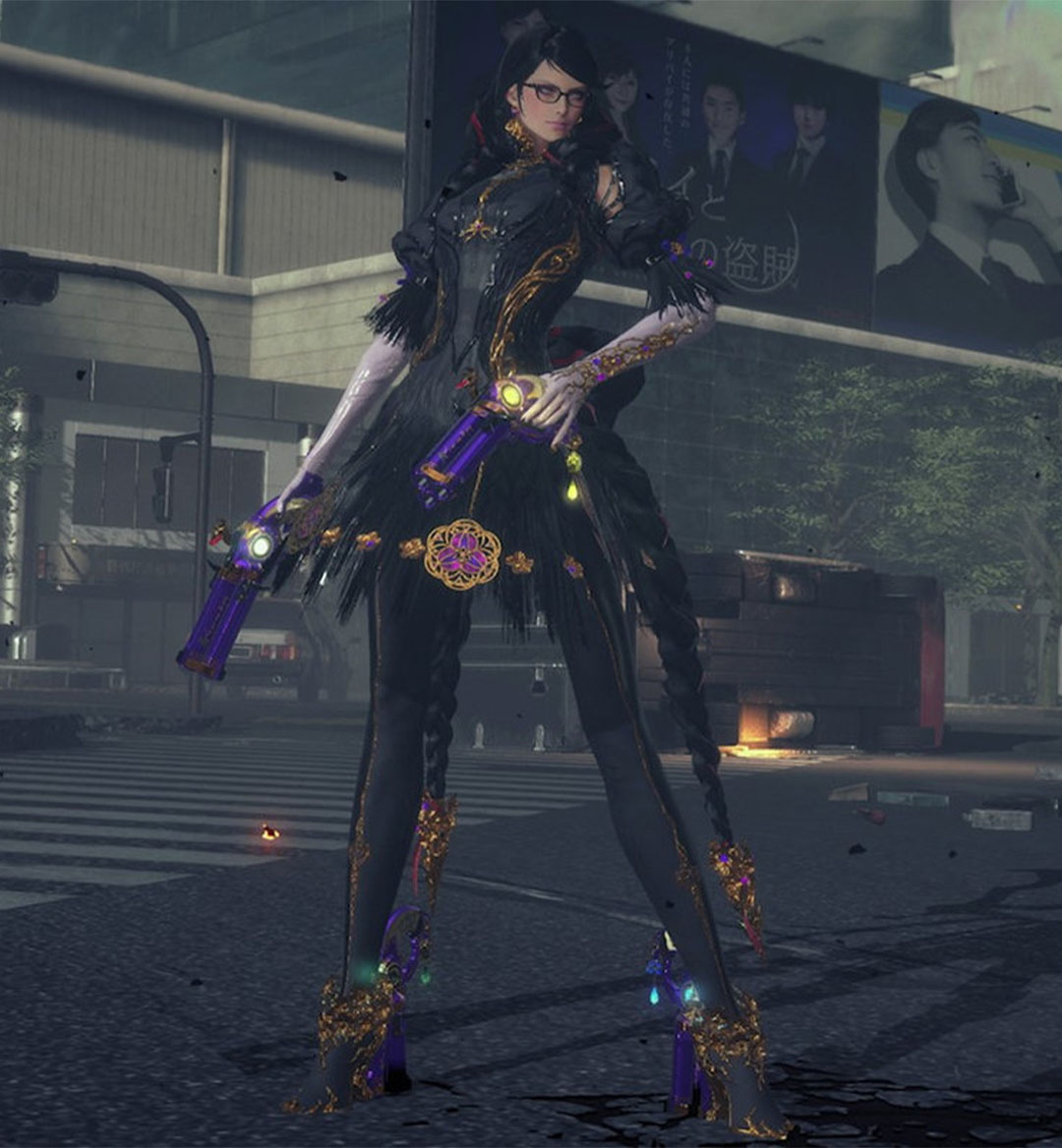 PlatinumGames is at the forefront of making the most outlandish action games on the market. If you've played Capcom's Devil May Cry games to death, you've likely played the Bayonetta franchise just as much. The bewitching warrior at the heart of that series hands out punishment via the usage of varied melee weaponry, powerful firearms, and demons she can command to do her bidding against the forces of Heaven and Hell. Since being announced all the way back at The Game Awards 2017, Bayonetta 3 is finally due for release in 2022. Before you get mixed up in all the bullet-time madness and demon-summoning chaos this game rests its hat on, allow us to give you an overview of everything it entails. 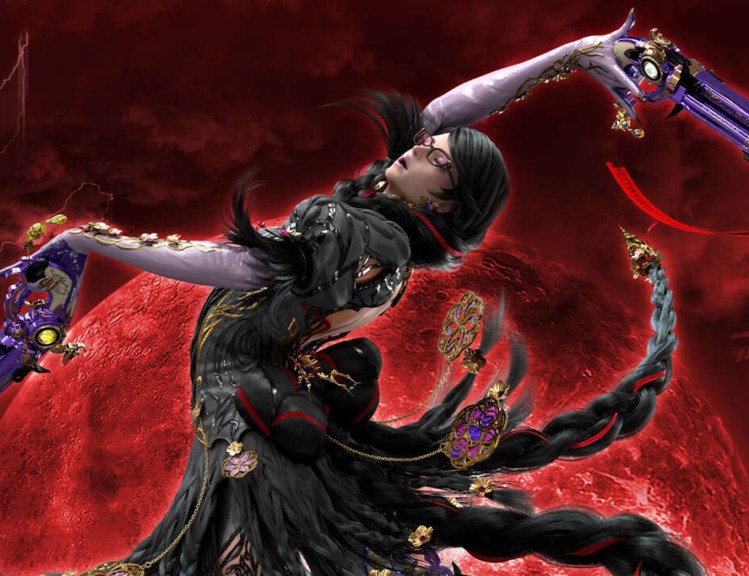 For Nintendo Switch, Bayonetta 3 will be available on October 28, 2022.

Bayonetta 3's plot marks the return of the famous Umbra Witch who must confront a new man-made menace called "Homonculi" while traversing the island of Thule. Old friends and an entirely new heroine/witch-in-training by the name of Viola will aid Bayonetta on her journey as they all try to stop the destruction of several worlds at large by a sinister entity referred to as the "Singularity."

Like past Bayonetta games, Bayonetta 3 mostly focuses on fast-paced melee and ranged combat. With a bunch of different weapons at her disposal, Bayonetta can pull off flashy combos by mixing and matching everything within her devastating arsenal. A returning portion of her repertoire is "Witch Time," which is a form of slow-motion that activates whenever players dodge an attack at the very last second and gets to attack their foes while moving at a faster pace. This maneuver can also be utilized to solve certain environmental puzzles. Bayonetta has access to new abilities called "Demon Masquerade" and "Demon Slave."

Demon Masquerade actually lets her merge herself with one of her Infernal Demons in order to wield their powers and pull off even more deadly attacks. Demon Slave gives Bayonetta the power to control her Infernal Demons directly and command their overwhelming strength to destroy anything in her path. Bayonetta won't be the only playable character in this game - players won't also be able to use another Umbra Witch named Viola, who heads into battle with a katana and relies on an Infernal Demon patterned after a Cheshire cat. Bayonetta 3 features an all-new mode called "Naive Angel," which censors instances of where partial displays of nudity come up during gameplay and cutscenes. Those instances usually involve Bayonetta using her signature dance moves to call upon her "Wicked Weaves" to activate demon assists and the more risque designs of specific enemies and summonable demons.