5 Things You Need to Know About 'Chrono Cross: The Radical Dreamers Edition' 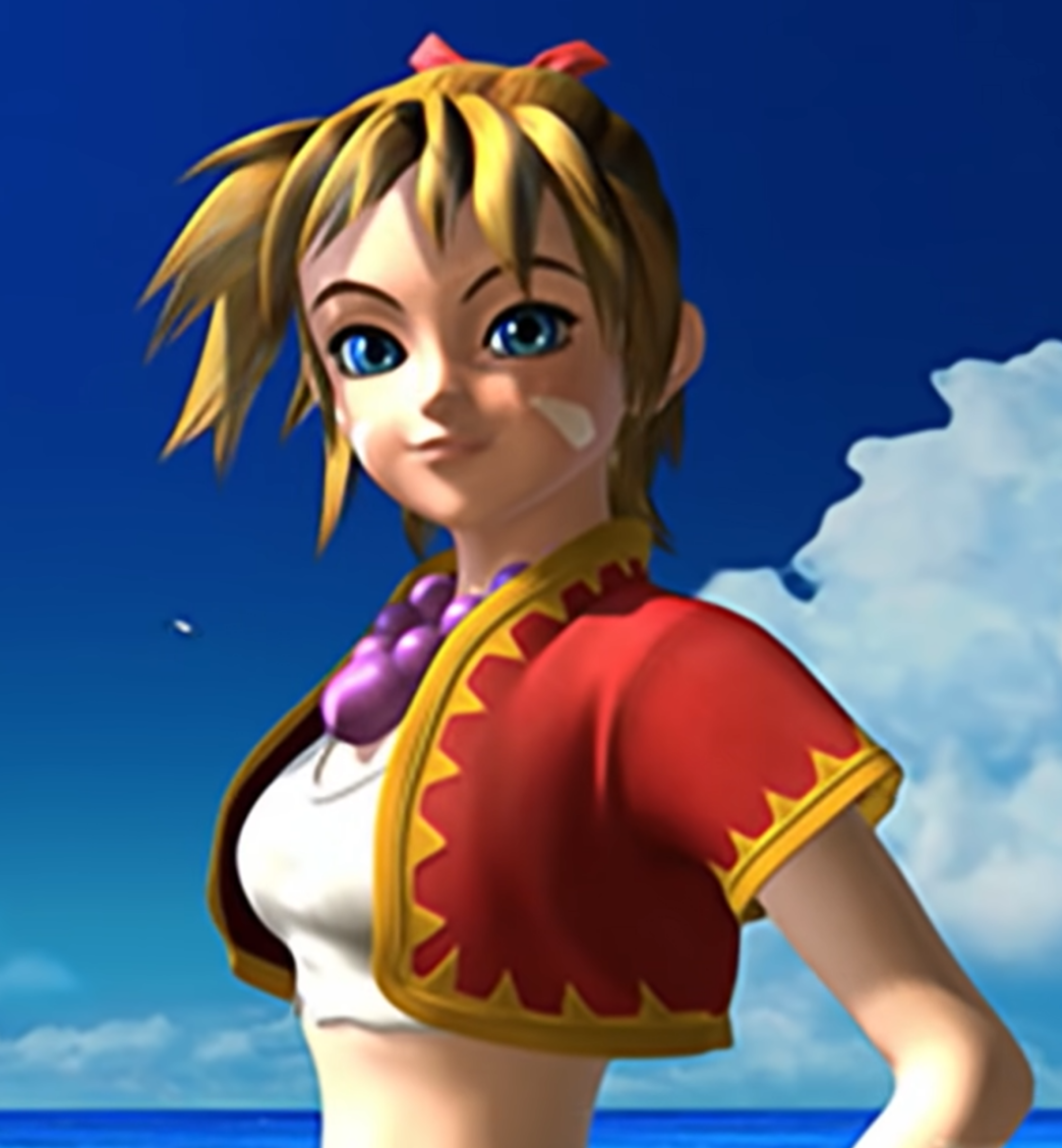 Rumors of a Chrono Cross remaster have been making the rounds for the last couple of years. However, we'd almost given up hope before Chrono Cross: The Radical Dreamers Edition was finally announced at a Nintendo Direct.

Fortunately, this isn't a direct port, and we're getting some improvements and extra content. This is one exciting debut, especially for anyone who hasn't yet had a chance to try the game back during its PlayStation debut.

Interested in what it will bring to the table? Ready to jump into one of the best RPGs to have spawned in the golden age of PlayStation titles? Before you get your hands on it on April 7, you can read more facts about this exciting remaster below.

1. It's Kinda the Sequel to 'Chrono Trigger', But Not Really

Chrono Trigger's relationship with Chrono Cross is complicated. Chrono Cross isn't a direct sequel to the original game. Still, its plot involves the direct consequences of what Crono and party did. It takes place in the same world, but it's a world that's changed as a result of Lavos' defeat and the gang from Chrono Trigger meddling about in time.

Because the connection between Chrono Trigger and Chrono Cross is so vague at the beginning of the game, many fans bounced off at it when it was first released. However, those who stuck it out realized just how deeply intertwined they are and fell in love with it as a result.

2. This is the First Time Europe is Getting it

Game localization used to be wacky back in the day, and many Japanese games took months or years to get translated (if they were at all). Typically, Japan would get a game first, then the US, and finally Europe, but sometimes our friends across the Atlantic were out of luck.

There's no definitive answer as to why Chrono Cross was never released in Europe, but it's probably because Chrono Trigger wasn't either. For some reason, Square didn't release Chrono Trigger outside of North America and Japan until the launch of the Nintendo DS version in 2009.

A likely reason is that Chrono Trigger was released near the end of the Super Nintendo's lifespan, and Square likely thought people would move on to the N64 and PlayStation and that it wasn't worth the time or money to release it in Europe.

So, Europe likely didn't get Chrono Cross because it never got Chrono Trigger. Square probably figured that it would be confusing to market a sequel for a game that never came out there.

3. It's the First Time 'Radical Dreamers' is Being Released in English

Radical Dreamers isn't quite canon. It's more of a prototype/prequel to Chrono Cross and looks at what could have happened before the events of that game. It's not known yet whether the version included with the remaster will be a straight translation or if writer/director Masato Kato is touching it up.

4. It's a Basic Remaster

Unlike some of Square Enix's other remasters, fans shouldn't expect Chrono Cross: The Radical Dreamers Edition to feature massive changes. Backgrounds and textures are being upscaled, and it'll be getting higher detailed models. However, unlike SaGa Frontier, which had some cut content restored, it doesn't seem as though we'll be seeing any changes or additions to the narrative.

Despite its quick development time, we haven't found any indication that there was much cut content. It seems like the team behind it was largely able to realize their vision, so there's not anything extra to add back in.

5. But it Does Go Further Than Just Upscaling

In addition to the new 3D models, you can look forward to a few other visual improvements. Portraits are being redrawn, and HD fonts are being added. You should have the ability to switch between new and old graphics on the fly as well, which will be a great way to compare the improvements to the original.

Also included will be cheat codes. Things like no battles and being able to fast-forward gameplay (without beating the game) will make for a smoother experience for those who just want to check out the story).

The 15 Most Underrated RPGs Of All Time

The 20 Best RPGs on Switch