The 15 Most Underrated RPGs Of All Time 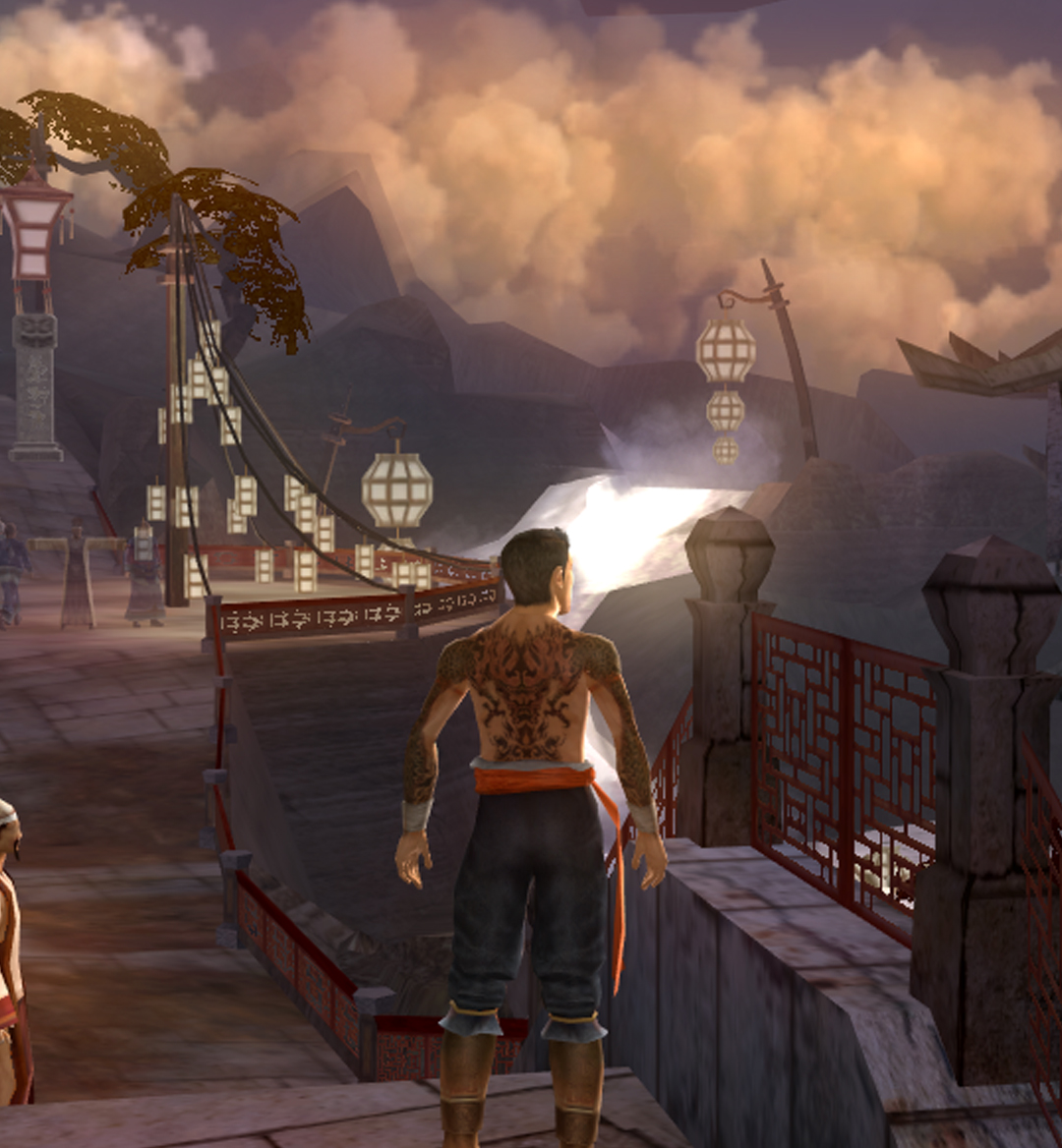 Role-playing games have also been popular as long as having a computer in your home has become a popular thing. They provide people with an escape, even more so than your average game would, as you step into the shoes of a fictional character and make decisions that have consequences.

In all of the decades that RPGs have been a popular choice for gamers, some popular ones like The Witcher 3 and Skyrim often get a lot of praise, while some go under the radar. That happens less commonly nowadays, but over the years, many RPGs have held up and have now become underrated and overlooked.

If you’re into RPGs and are looking for something lesser-known to play, look no further. Below is a list of the 15 most underrated RPGs of all time.

This game was made and released before a lot of you reading this list were even born. Alter Ego allows you to make decisions for a fictional male or female, from infancy onwards. Picking an experience to go through in the game and seeing what the consequences are is incredibly addicting.

If you’re a fan of any books from The Riftwar Cycle by Raymond E. Feist, then you’ll already be familiar with Midkemia, the setting for this game. The game itself is set into chapters, narrated and has bookmarks that act as quick saves, so if that sounds enticing, give it a try.

In this game, you play as Ryu, who has the power to transform into dragons. In this edition of the series, Ryu teams up with other warriors in an attempt to stop an immortal emperor from attaining God-like powers and destroying humanity. This is considered by many to be the best game in the series, but the entire series is worth checking out.

In Grandia, you take on the role of Justin, an aspiring adventurer who discovers a magic stone. It sends him on a journey to uncover uncharted territory and a lost civilization. This game is the first in the series and is praised for a great combat system that became the basis of its successors.

One of the newer games on this list, Grim Dawn was developed by an independent company called Crate Entertainment. It has sold around 5 million copies (including DLC), but it still doesn’t get mentioned often enough. It has a good story, but not one you’ll feel tied to. Character customization is great, as is leveling up and looting.

Icewind Dale takes place in the Dungeons & Dragons-Forgotten Realms campaign setting and even if you’re a fan of the trilogy of books The Icewind Dale Trilogy, this game will be fresh because it has its own story. If hack and slash action is your thing, this is a great option.

The world that Jade Empire is set in is inspired heavily by Chinese mythology. You play as the Spirit Monk who must save his tutor and defeat Sun Hai, a corrupt but powerful emperor. Choices have consequences on the story and gameplay progression.

If you like both 2D and 3D gameplay for different reasons, Wild Arms offers the best of both worlds. Most of the game is in 2D, but the combat takes place in 3D. You play as Rudy, who with his friends Jack and Cecilia, must conquer a potentially devastating evil.

Risen is a somewhat gothic role-playing game that is at its best during its battle sequences. The entire game is based largely around combat because you need to learn moves and blocks to progress. If you like it, there are a pair of sequels ready to be played.

Accompanied by Fia, Lina, Rose, Cierra, and Serene, you play as Ein, a Grim Angel who is tasked with battling the Grim Angels and sealing away the Accursed. There are multiple endings based on your decisions throughout the game.

Shadow Hearts acts as a sequel to the 1999 RPG Koudelka, but can also be played as a standalone. Set In 1913 and 1914 in Shanghai, London, and more, you step into the shoes of Yuri Hyuga, who can capture and transform into monsters.

In Skies of Arcadia, players control Vyse, a pilot (or air pirate) who must stop the Valuan Empire from reviving ancient weapons and wiping humanity with them. Battles are turn-based here and you level up with XP.

13. The Age of Decadence

Although it was released in 2015 and is one of the most recent games on this list, with The Age of Decadence, Iron Tower Studio wanted to restore the feeling of old-school RPGs a little, so you’ll get a vintage vibe from it. It puts an emphasis on choices and consequences.

Lazulis, along with the rest of the world, is being drained of life. Zael, who dreams of becoming a knight, encounters a mysterious force and is granted magical power by it. He uses it to fight for the greater good. This RPG has elements of stealth in it.

In this game, you play as Lenneth, who collects the souls of the dead and trains them to prepare for their own battles and Ragnarok. She’s a Valkyrie, which means her human life was wiped from her memory, but along the way, she learns more about herself too.