Everything You Need to Know About 'CrossfireX' 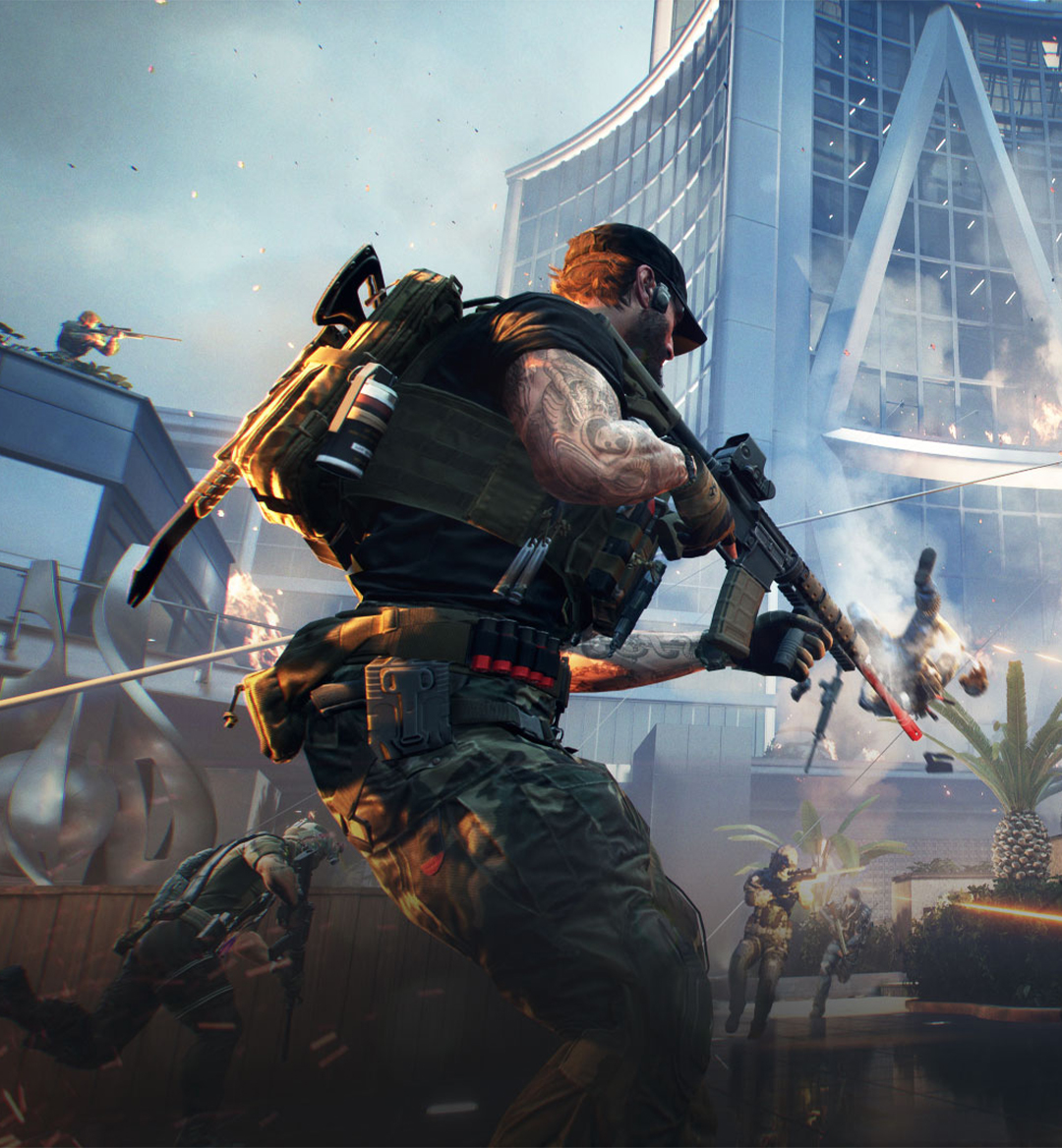 Halo isn't the only first-person shooter that calls Xbox its home console platform. A military shooter that got its initial boom in popularity within Korea is also set to sit side by side with the series propped up by Master Chief.

That upcoming FPS is known as CrossfireX, which is the console version of the original Crossfire that launched all the way back in 2007. The tactical shooter has amassed quite the fan following across various international regions and is now hoping to gain a foothold in the United States.

CrossfireX is getting a ton of attention from two talented development studios - Smilegate Entertainment is lending its talents to the free-to-play online multiplayer portion, while Remedy Entertainment (Alan Wake, Quantum Break, Control) has been called on to produce the game's single-player campaign.

CrossfireX is set to launch in a major way on February 10 as the first part of its single-player portion (Operation Catalyst) comes to Xbox Game Pass, while the multiplayer component will be free of charge to anyone that downloads it. And before you spend some time with the game, allow us to take you for a deep dive into everything it has to offer.

At launch, CrossfireX will come right out of the gate with two single-player operations set up as episodic story arcs - Operation Catalyst and Operation Spectre. The entirety of the single-player missions revolves around a global conflict that takes place between two rival factions, which are the Global Risk and Black List mercenaries. Players will be able to play from both sides of their ongoing conflict and get familiar with their intentions and motivations.

CrossfireX's free-to-play online multiplayer suite will feature three main modes - Spectre Mode, Search & Destroy, and Point Capture. The first two modes fall under the Classic umbrella, while the third and final mode is attached to the label of Modern. Spectre Mode pits a team of players against a competing group of players that can go invisible thanks to their advanced stealth suits. Those Spectres will have to rely on sneaky tactics in order to prevail against their rival operatives since they're only equipped with melee weaponry.

Search & Destroy is all about pitting two teams against each other - the Black List and Global Risk. Black List players will be tasked with pushing themselves towards different points on a map to plant explosive devices and eliminate any incoming threats, while Global Risk teammates have to intercept those players and diffuse any bombs that may have been planted along the way. And finally, Point Capture centers on two teams fighting to attain as many points as possible by capturing three different locations on a map. The team with the most points at the end of the match gets the win.