Everything You Need to Know About ‘Sifu’ 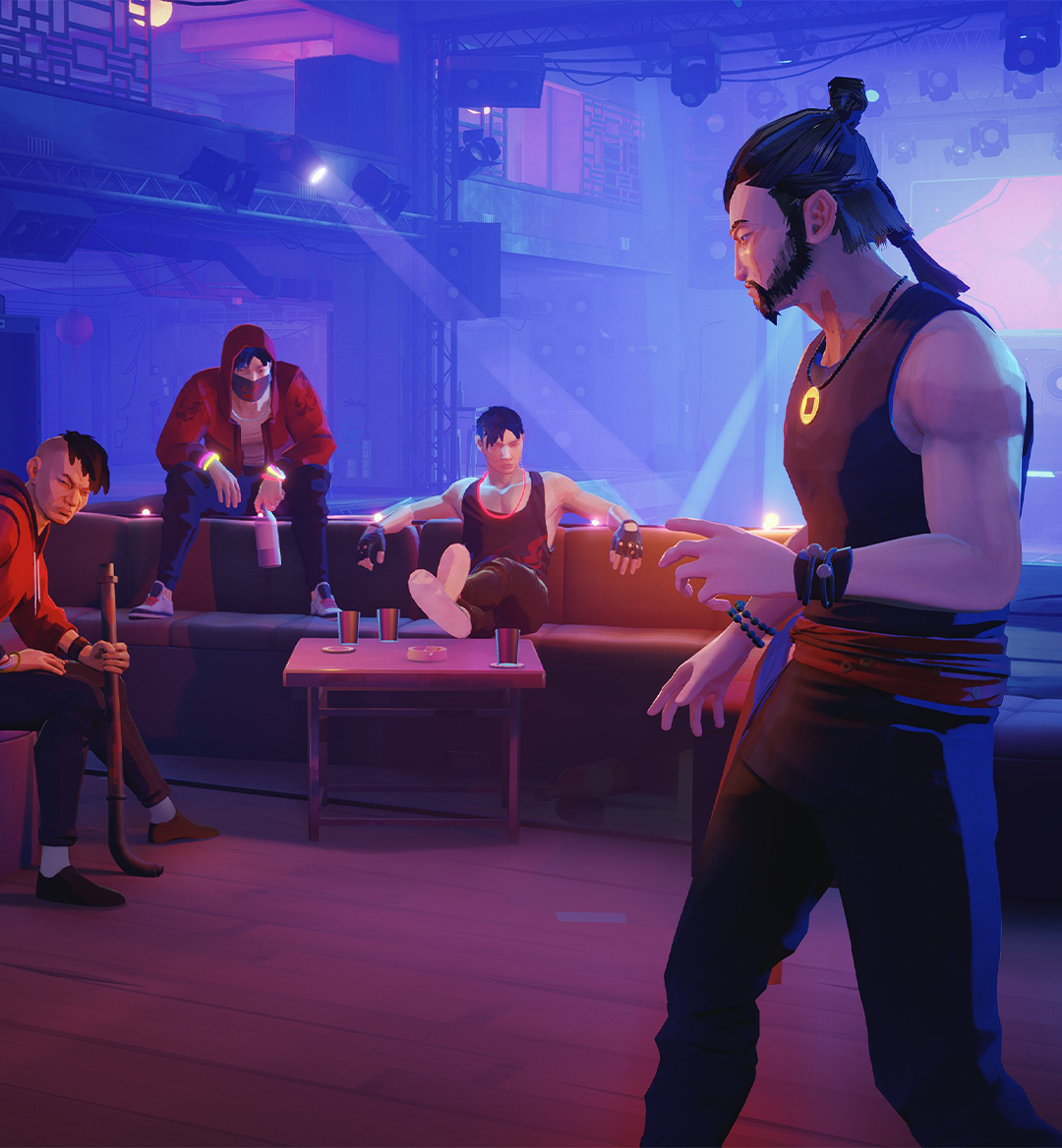 The indie game studio known as Sloclap (which is actually composed of former Ubisoft Paris employees) knows a thing or two about hand-to-hand combat.

That sentiment is clearly evident through the studio's 2017 effort, Absolver. That online multiplayer experience emphasized active combat scenarios where players relied on movesets that incorporate calculated strikes, parries, and feints. Sloclap's next project stays within the martial-arts realm and evokes memories of legendary kung-fu flicks, such as The Raid, Oldboy, and Rumble in the Bronx. Welcome to Sifu.

We're super excited to hop into Sifu and tap into our inner Jackie Chan, Donnie Yen, and Jet Li while we beat down the opposition. And based on the game's clever aging mechanic, we're fully prepared for one of the more challenging gaming playthroughs of the year.

Let's delve into everything you need to know about Sifu before it drops on February 8.

The main plot within Sifu is reminiscent of your favorite kung-fu films. You play as a young Kung Fu student who sets out on a journey of revenge after his family is murdered. His loved ones met their unfortunate end at the hands of five assassins, who you'll set out to defeat.

Sifu presents the ultimate martial arts master power fantasy as you utilize maneuvers inspired by Pak Mei kung fu. Your character will have access to a wealth of powerful strikes, parries, throws, counter-attacks, and finishing moves. Proper defense and mobility will be incorporated during each battle, plus you'll need to break your foes' balance by breaking their guard to properly finish them off. Keep this in mind, though - your balance can also be broken by fierce attacks, so be wary of unblockable strikes. You can tap into the environment around you by making makeshift weapons out of the objects in your vicinity, kick opponents off of ledges, slam them into walls, etc. As your character's focus builds over time, you can tap into it to land focused strikes that can debilitate the opposition in mere seconds. By the way, there will be special instances where you can avoid combat altogether by choosing the right dialogue options once those tense situations arise.

The coolest mechanic tied to Sifu is its resurrection/aging system. Once your character falls in battle, they will be revived thanks to the magical powers tied to a mysterious talisman. When you come back to life at the very spot you perished at, you'll age several years into the older territory. So the older you get, the more powerful your offense will become. But you'll also have less health during those older age playthroughs. Players can visit shrines to heal themselves and unlock new abilities over time. Plus they can practice their combos and other maneuvers in kung fu dojos. It's worth noting that you'll lose access to certain abilities upon death, but there are permanent upgrades you can unlock during the overall process that will be available to you at the start of a new run.