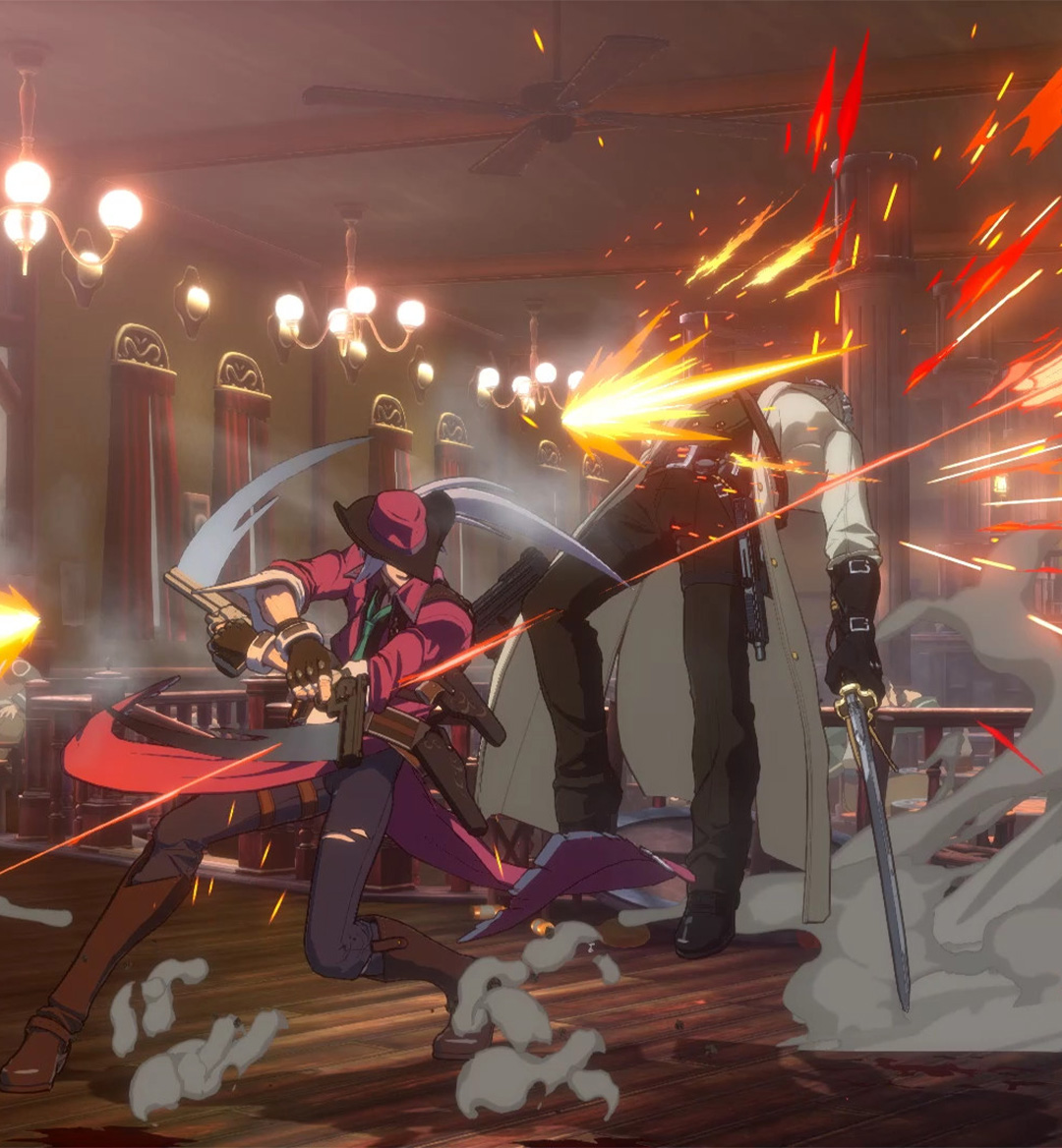 One of the longest-running multiplayer games is Neople's beat 'em up/action RPG, Dungeon Fighter Online (DFO). Since its birth in Korea circa 2005, fans far and wide have made it a daily mission of theirs to log in and hand out some severe beatdowns with their chosen class of warriors. Anyone who's poured countless hours into the game or simply sat down to watch an extensive combo video knows every character available has access to the coolest powers imaginable. A fighting game based around those same combatants seems like a no-brainer, right? Arc System Works must have had the same thought and sought to make that dream project an actual thing. I'm happy to say that the Japanese developer's fighting game prowess was put to great use here once again. Here is my DNF Duel review. 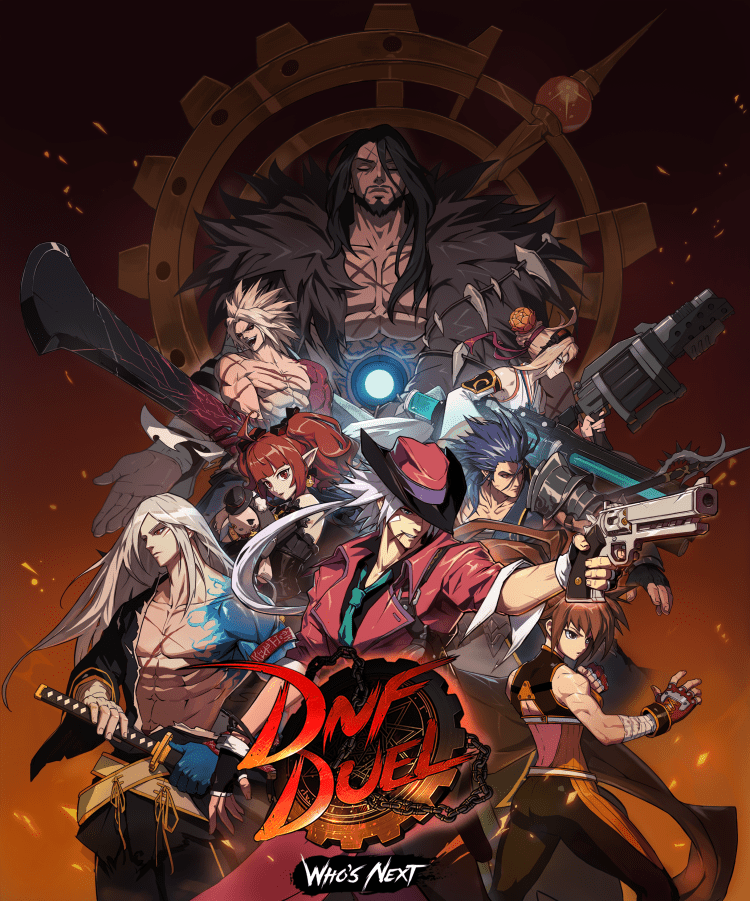 To the surprise of no one, DNF Duel looks dazzling in motion. Arc System Works has mastered the art of making playable anime and that strong suit is definitely accounted for here. Everything from the menus to the characters themselves does an amazing job of presenting one of the most visually striking fighting games released in recent memory. The game's impressive art style really pops off the screen during each character's cinematic ultimate "Awakening Skill." Watching my latest victim get blown to bits by a supersized mine or smashed into boulders repeatedly satisfied me every time I watched it happen.

Even the Story Mode visual novel sequences offer some nice bits of eye candy - the main characters get the finest treatment thanks to their outstanding moving models, plus there are beautiful cutscenes littered throughout each playthrough. DNF Duel's visuals are simply arresting. I also have to commend DNF Duel's soundtrack, which mainly consists of the usual rock & roll fare that Arc System Works' fighters stick close to. The tracks that are featured here are about as catchy as I expected them to be - the themes for the "Moonlight Tavern," "Saint Horn," and "Zelva" arenas stick out as my chosen faves. Another strong point on the game's audio front is its reliance on Korean voice acting, which is fitting based on DFO's origins. All in all, everything looks and sounds great in this game. 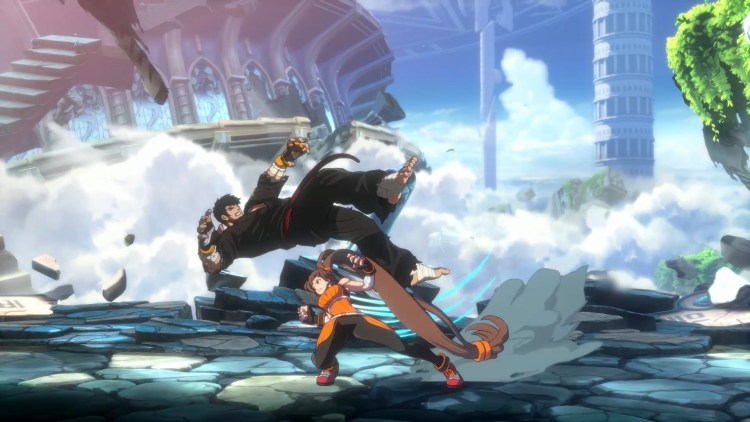 Like Granblue Fantasy: Versus, DNF Duel lowers the barrier of entry for casual outsiders by incorporating easy inputs for special moves. One button is dedicated to the regular version of those moves, while another button produces the souped-up version of those same abilities. All you're required to do is hold a direction at the same time as one of those buttons in order to pull off some of the flashiest special moves I've ever laid eyes on in an anime fighter. For those who consider themselves true connoisseurs of the genre, there's no need to worry about this game "dumbing itself down" too much to appeal to non-consumers of fighting games.

The combo potential for expert players is extra high - most of my fun with this game was derived from figuring out my own combos and trying out the ones contained with each character's combo trials. The use of an MP gauge keeps the repeated usage of those special moves in check, so you can't just spam the same moves over and over without any sort of punishment coming from that sort of behavior. Proper meter usage and combo setups are present here, which is a necessity for fighting games to prosper these days. The game's complexity deepens even more as you're able to rely on a mechanic that extends combos by sacrificing a portion of your HP (think of it like Tatsunoko vs. Capcom's "Baroque Combo"). Casual and hardcore fighting game players alike will find a deep well of fun to engage in here. 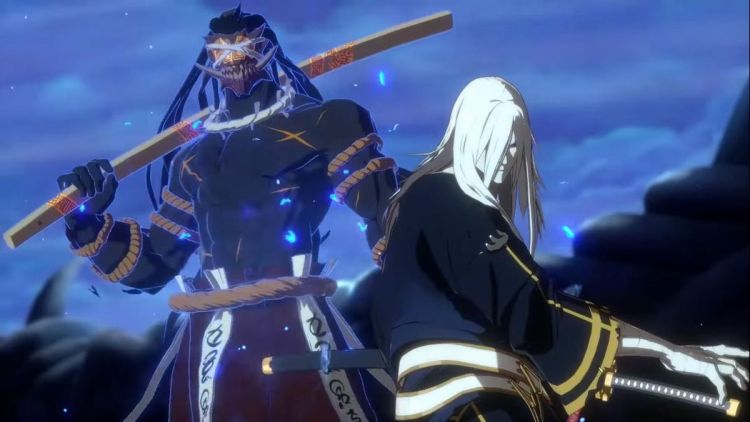 DNF Duel provides a decent suite of modes to stay busy with. The online component works like a dream - the implementation of rollback netcode works to near perfection as it provides a smooth experience throughout the majority of players' ranked/casual sessions. The offline offerings come in the form of Free Battle, Survival Mode, Arcade Mode, and Story Mode. I have to hand out some props to this game for adding an extra wrinkle to the Survival and Arcade portions - Survival offers post-match stat-boosting items that you can buy with the points you've accumulated after a win, while Arcade challenges players to make their way through an entire ladder of foes without dying in order to amass a high accumulative score.

Story Mode is pretty decent in its own right - I actually cared about the conversations going down between each battle and was so thankful that there were actual fights to enjoy (unlike Guilty Gear Strive, which offers nothing more than a full anime you have 0 active interaction with). I am a bit disappointed by the lack of an RPG adventure mode that's similar to the one featured in Granblue Fantasy: Versus - DNF Duel's source material is tailor-made for such an addition, but it's sadly missing here. Choosing to omit that additional mode is a clear oversight by Arc System Works, in my opinion. 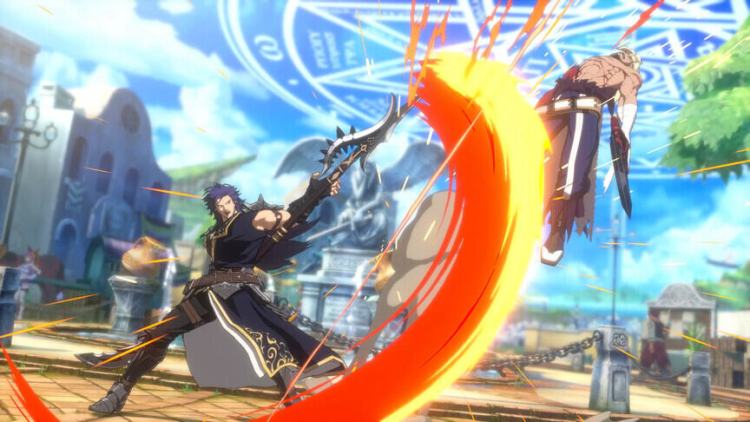 Even with that missing dream mode of mine not being an actual thing, I was left more than satisfied with everything DNF Duel has to offer. It's easy to learn, hard to master mechanics will definitely keep me enthralled for years to come. Plus its gorgeous visual presentation, rocking OST, and flawless online are extra strong points that make it an addictive fighter I have a hard time putting down. I'm super excited about the widened potential of this game as it receives further updates and new characters over time. And that my friends is my stirring DNF Duel review.