Everything You Need to Know About 'Dying Light 2 Stay Human' 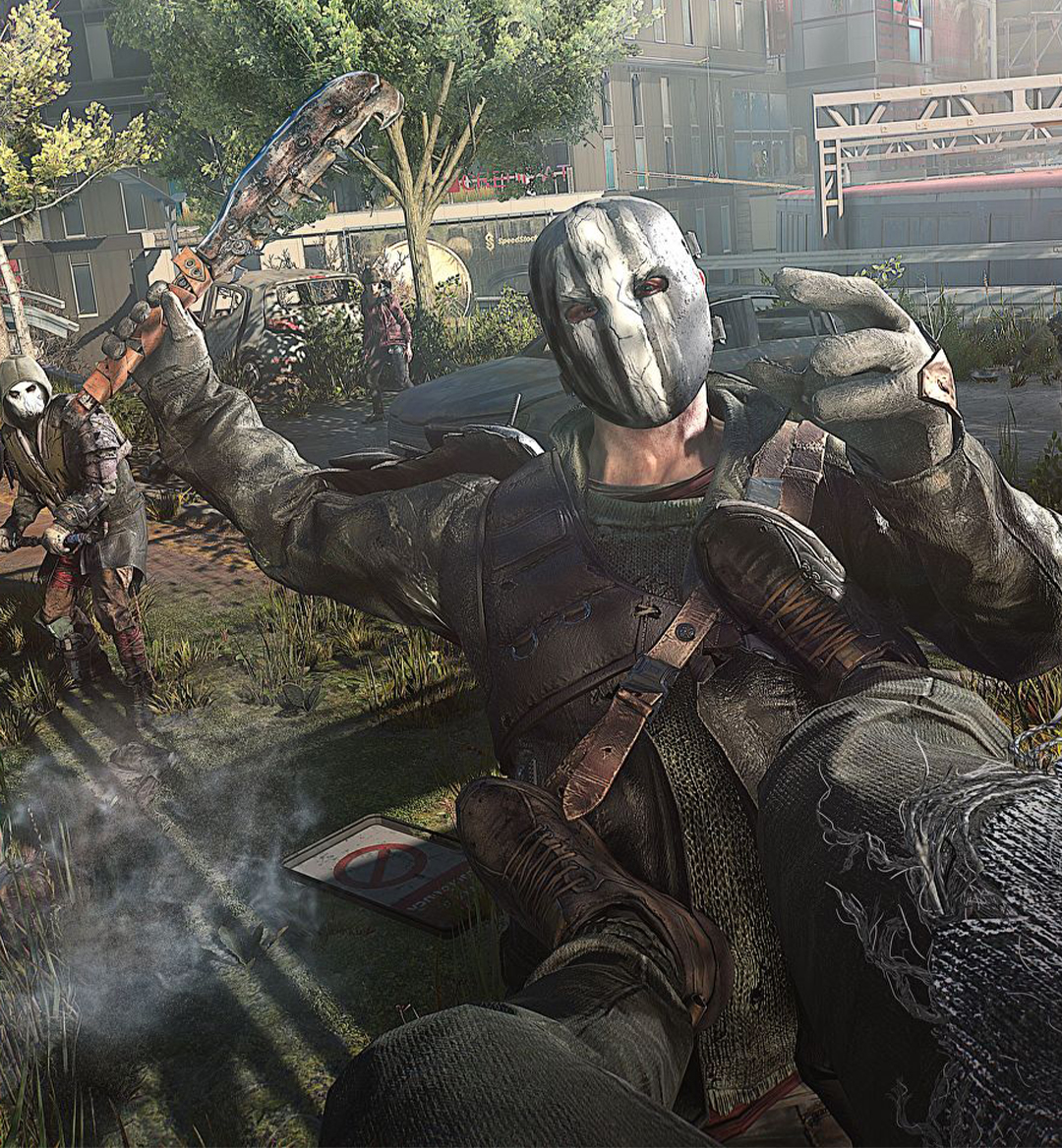 Back in 2015, video game development studio Techland (Call of Juarez, Dead Island) dived headfirst into the world of zombies once again by releasing the first Dying Light.

What started out as a cult hit eventually morphed into one of the most revered open-world experiences of all time. Dying Light placed players in a vast locale patterned after the Middle East where they fought for their survival against vicious zombies. What made that game truly stand out was its reliance on parkour exploration elements, a dynamic day-night cycle, and four-player cooperative multiplayer. Now in 2022 after years of delays, Techland is finally ready to reward its fans' patience with the follow-up to that AAA zombie classic.

Dying Light 2 Stay Human is doing things extra big by putting forth a more engrossing story that lets the player make more impactful choices throughout, an even larger city to explore, new parkour animations, and even human foes to contend with. And of course, there will be plenty of infected denizens in your midst that want to rip your face off.

It's about time we broke down everything there is to know about Dying Light 2 Stay Human before it releases on February 4.

Just like its predecessor, Dying Light 2 Stay Human places players within a post-apocalyptic world that's been ravaged by a debilitating virus that has transformed most of the human populace into bloodthirsty zombies. Instead of returning to the fictional Middle Eastern city of Harran, you'll find yourself maneuvering through a new fictional European location simply referred to as "The City."

As the world has fallen back into the "Dark Ages," that last human settlement has been put in place to offer some sort of stability for the humans who've managed to survive the viral outbreak. You'll step into the shoes of a wanderer who must stay on the move to survive, interact with a bevy of groups & personalities during his perilous journey, and come to grips with a past fraught with suffering. This sequel will employ a more serious tone in comparison to the first game and put forth a ton of impactful choices that will have a dramatic effect on the ongoing narrative.

If you played the first Dying Light extensively (which should come as no surprise since Techland has poured a ton of updates into it even to this day!), then you should have a clear understanding of how the sequel plays. Your character maneuvers The City by employing the act of parkour to jump, climb, even dropkick to his heart's content. According to a press release for the game, "Dying Light 2's in-game gravity is set to 9.8 m/s^2, the approximate acceleration of free-falling objects in the real world. Leaping, falling, and free-running in Dying Light 2 feel appropriately realistic as a result."

The game's day-night cycle presents its own challenges - in the daytime, you'll regularly encounter more regular variants of the undead and hostile humans. But once nighttime falls, the fear factor ratchets up as you run into more dangerous undead types that chase you down amidst the darkness. Thankfully, running into brightly lit areas will save you by keeping them at bay since the Infected are adverse to light. When the time comes to engage in combat, players will mostly have to rely on various melee weapons. You may be shocked to hear that there aren't any firearms contained within Dying Light 2 except for a shotgun you can find and actually build on your own at some point. Some other long-range weapons you can utilize are throwing spears and a crossbow with different types of arrows.

Prepare yourself for a whole lot of gameplay time spent in this massive sequel - according to a Tweet from the game's official Twitter profile, Dying Light 2 will take 20 hours to complete the main story, 80 hours to finish the main story & all the side missions, and 500 hours (!) to get through everything the game has to offer.

Dying Light 2's co-op multiplayer component allows for up to four players to navigate The City alongside each other. Every survivor within a group can vote on the major narrative choices that come their way. And in a really cool beneficial nod to each player, everyone can take the items and experience they acquired during a co-op session with them back to their main game. An online co-op squad can pretty much play through the whole game together (this includes the ending and Epilogue sections as well!).

In regards to crossplay when it comes to co-op play, Techland put out this official PR statement - "Techland also confirmed co-operative play between Steam and Epic Games Store users will be supported at launch...While co-op cross-play between Sony and Microsoft platforms, and between the different generations of each, will not be supported at launch, many additions and improvements are planned across the promised five years of post-launch support." Judging by that quote, it's expected that crossplay between last- & current-gen PlayStation and Xbox consoles will arrive somewhere down the line.