They're changing things up. 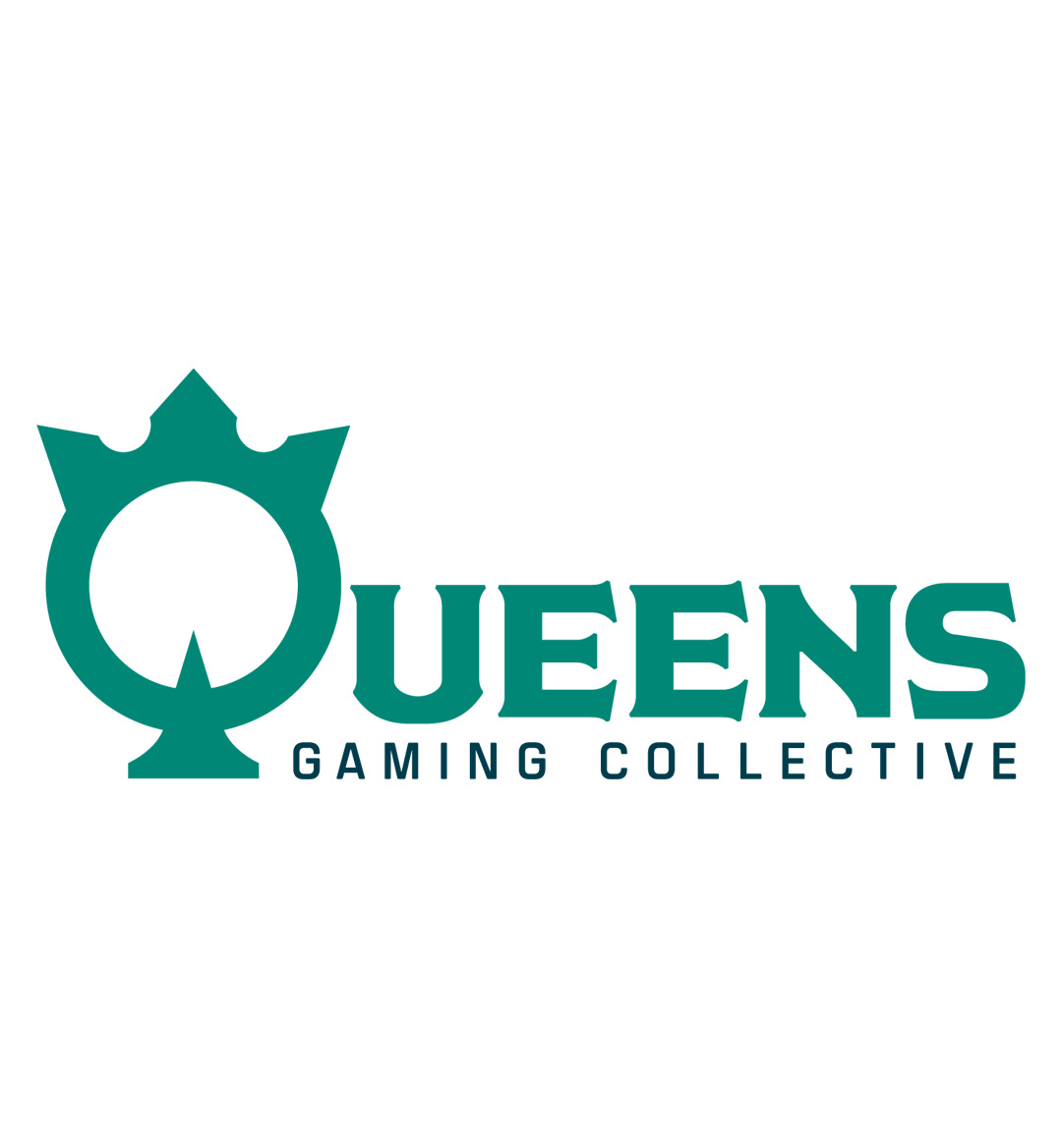 The Women-Led Gaming and Lifestyle Brand Queens Gaming Collective is a lifestyle company created by women for women. Launching today, as it looks to give women competitive opportunities in a male-dominated industry. Nearly half of the 2.6 billion gaming enthusiasts are women; many feel marginalized and left out in the streaming and competition like in many other sectors.

“I feel as though it’s hard to be taken seriously as a woman in the gaming space. You constantly have to prove your knowledge and worth and get scrutinized significantly more than a male would," shared Jessica Chancello, also known as Maid of Might with ONE37pm.

“Sometimes it feels like people are waiting for you to make one mistake so they can turn around and say, 'Aha! Look, you’re a fake gamer!' It can get exhausting.”

"Now more than ever, the spotlight is on women. Women in sports; Women in business; Women in politics; Women in gaming. At Queens, we are committed to recognizing and celebrating all the women who identify as gaming enthusiasts and giving them a place to call home. A community of this caliber has not really existed before, so we are truly launching at the perfect time, especially with such a dynamic and diverse group of Queens," said Alisa Jacobs, the CEO of Queens Gaming Collective.

"Additionally, in the absence of live events and with the pivot in traditional marketing, the industry is digitizing. All aspects of culture and brand are rapidly finding their footing in the virtual landscape where Queens is uniquely positioned at the intersectional epicenter. We had been building this company since the beginning of 2020, and several things have happened since February that elevated the mission and purpose of our company.”

Justin Giangrande, the co-founder and Chairman of Queens Gaming Collective, added: “Before beginning our funding round, we had already hired key positions in the company to ensure we could immediately put our best foot forward and hit the ground running.

Fast forward to November, and we have assembled a best-in-class team of investors, executives, advisors, allies, and strategic partners across gaming, sports, entertainment, consumer products, and tech. Now is the right time to launch Queens. But it's not just about launching; it's about executing. And we are as ready as ever." 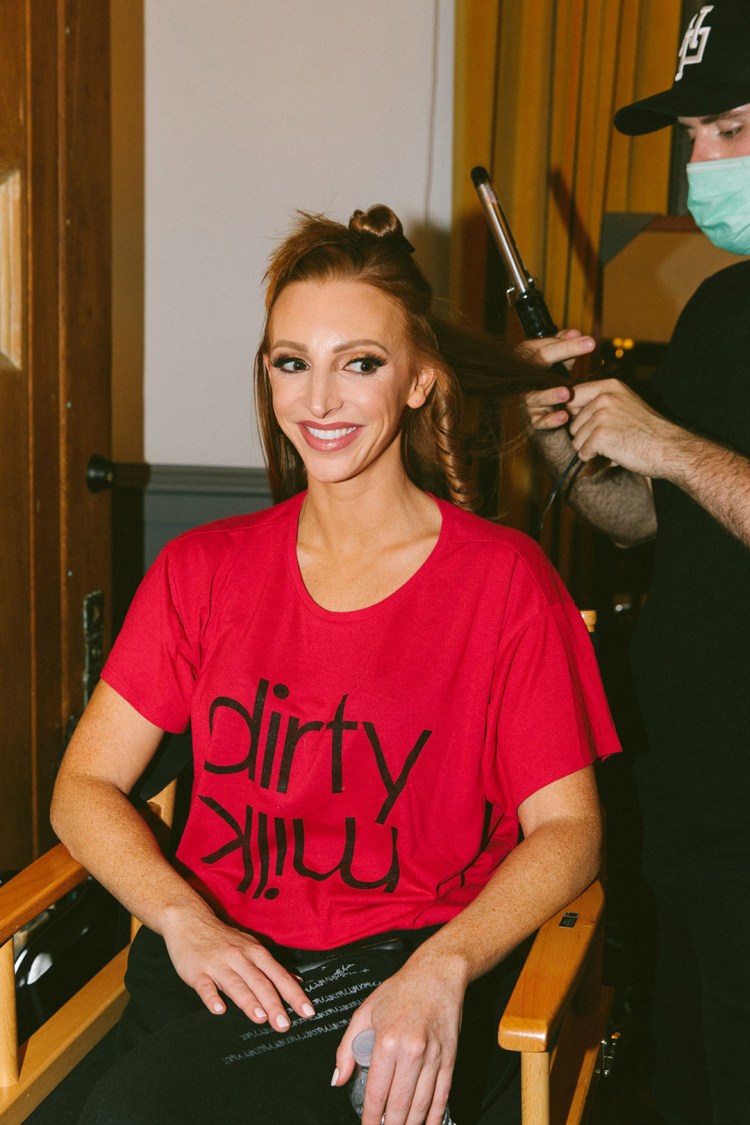 According to Jacobs, she saw an opportunity to create a global movement with QCG, and he jumped at the chance when asked by Giangrande to be a co-founder and the CEO of the company.

"I have worked in marketing for most of my career, including recently as the founder of a culture-first branding agency LOOP, where I consulted for brands in sports, consumer products, tech, and other verticals. When Justin asked me to be CEO & Co-founder of Queens with him, I saw it as an opportunity not just to build a gaming lifestyle company, but to create a global cultural movement," Jacobs shared.

"I put my agency on hold, moved cross-country, and am now ALL-IN on elevating this industry through the lens of diversity, inclusion, and equity. It is truly anyone's game—and we are here to help each, and every Queen reach their career goals as a gamer and beyond."

Meanwhile, Giangrande shared that he came up with the company's concept after reading an article earlier this year that revealed nearly 50% of the gaming audience is female.

"I saw an article back in February posted by NewsZoo that said 46% of the gaming audience is female, and it blew my mind. At the time, I immediately took it to my friends (now partners) at Zoned Agency as they're the most endemic to the gaming space. I asked if it was true, and if so, 'Where is the prominent women's gaming collective in the industry?' To which they replied, 'It doesn't exist.'

The light bulb immediately went off in my head as it seemed like a no brainer to me; the gaming industry is huge from a cultural perspective, women drive purchasing habits, they're talented content creators, they're almost half of the audience, and yet no one is speaking to them. I began building the business model, putting together this incredible team of C-suite executives, including our CEO and co-founder Alisa Jacobs, and gathering a strong roster of gamers that would support our movement." 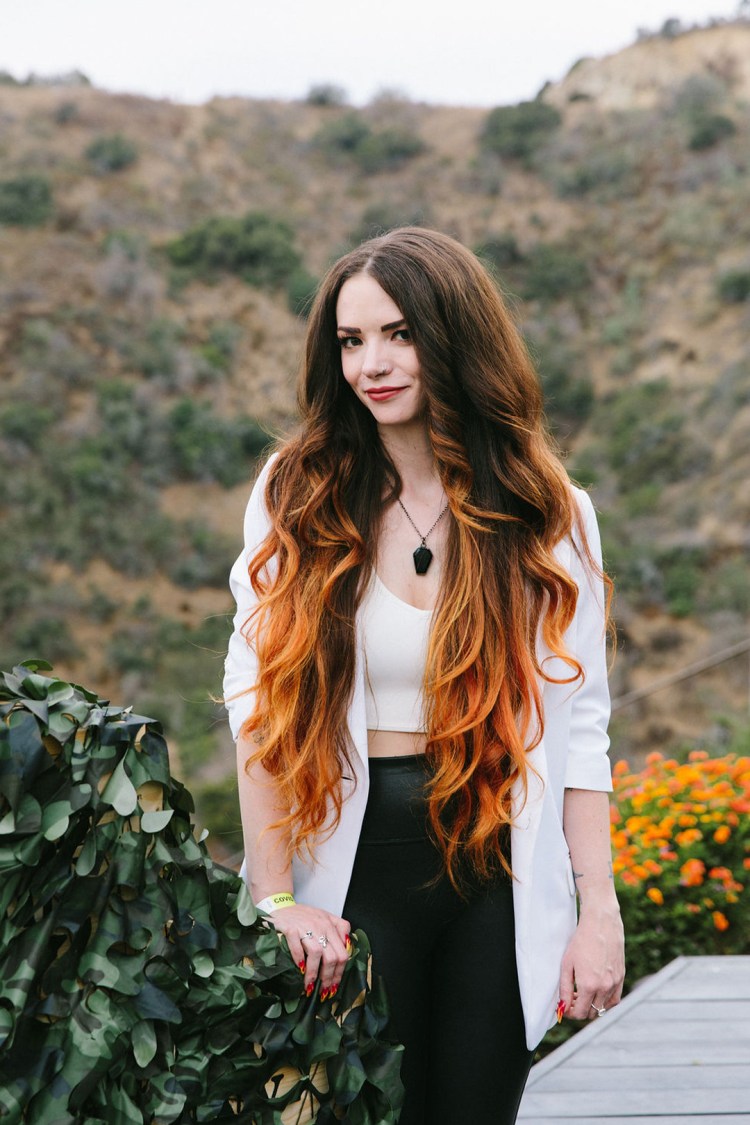 Taylor Heitzig-Rhodes, the head of talent and also a partner, joins the brand from the talent agency Evolved, which focuses on content creators and competitive Esports. During her time as an agent, Heitzig-Rhodes worked in close collaboration with teams, players, influencers, and brands such as Chica, Alexandra Botez, and Athena. Now she identifies, signs, and manages Queens' increasing talent.

Each queen was chosen for her skills, intelligence, and engagement in a wide range of games and entertainment. The future of women in gaming and entertainment is not homogenous, and each Queen serves as a strong and unique character model for women of all ages and backgrounds, whether casual gamers, viewers, or would-be pro players.

Their collaborative content and activations will reside on platforms owned and operated by Queens, providing entry points to the games through sports, music, fashion, beauty, fitness, and the performing arts.

Among the first members of the Queen’s Court were former NBA All-Star and entrepreneur Baron Davis and digital and media maven Karen Civil, known for her work with Cash Money Records, and with the late artist Nipsey Hussle. She is also the Founder and CEO of LiveCivil & AlwaysCivil.

Queen Gaming Collective has also partnered with Razer as an official gaming device and hardware. QGC is also scheduled to join Queens' talent for a live launch party on Twitch on December 5th. The talent lineup has not been released yet.

As for what Jacobs and Giangrande envision for the company in the future? Jacob wants the company to become a global conglomerate and one of the biggest content producers.

“Queens becomes a multi-dimensional global business—for women, by women—and creates an ecosystem that can support all stages of a gamer’s career. Queens will be one of the biggest content companies of our decade, and without question, the most Impactful,” Jacobs said. “My vision is for Queens to lead blurring the line between gaming and lifestyle into E-culture, a community and marketplace equalized for economic success for all.”

Giangrande wants QGC to be a platform where all women can accomplish their dreams.

“For Queens to be the inclusive business that gives women the platform to accomplish their goals and for Men to support that mission,” Giangrande said. “To also be one of the most innovative media companies of this decade, that provides economic inclusion for our talent. To Change The Game. And to Change the Face of Gaming.”

Make sure you keep an eye out for Queens Gaming Collective as they look to shake up the industry and change the game.