The 10 Best Chess Players in the World

These are the ten players who currently hold the highest Elo ratings. 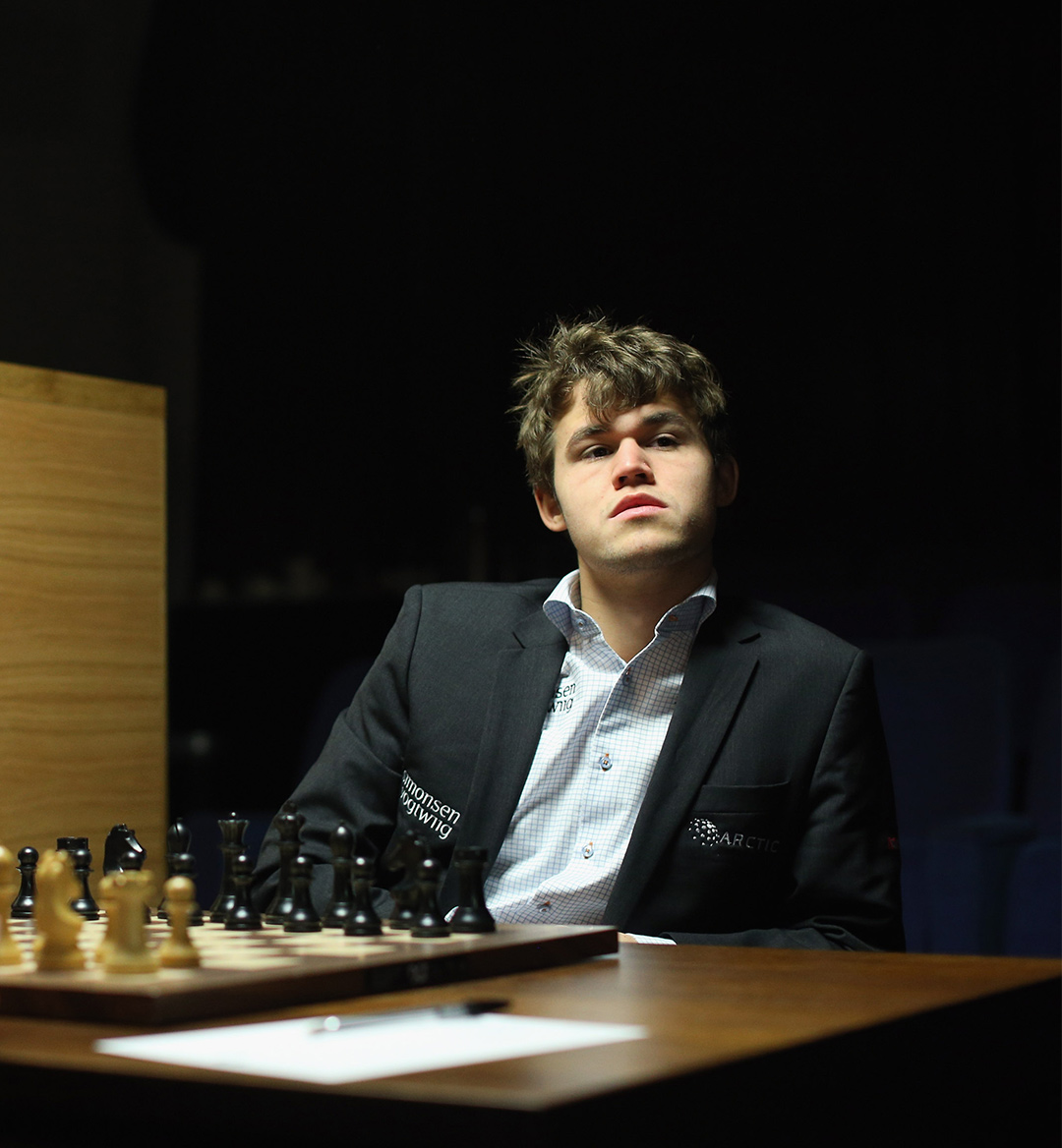 “Best” is a subjective term, but when it comes to chess, the Elo rating system reigns supreme in determining the top chess players in the world. The World Chess Federation (FIDE) has used the Elo rating system, named after its creator Arpad Elo, since 1970 to formalize professionals’ ranks. 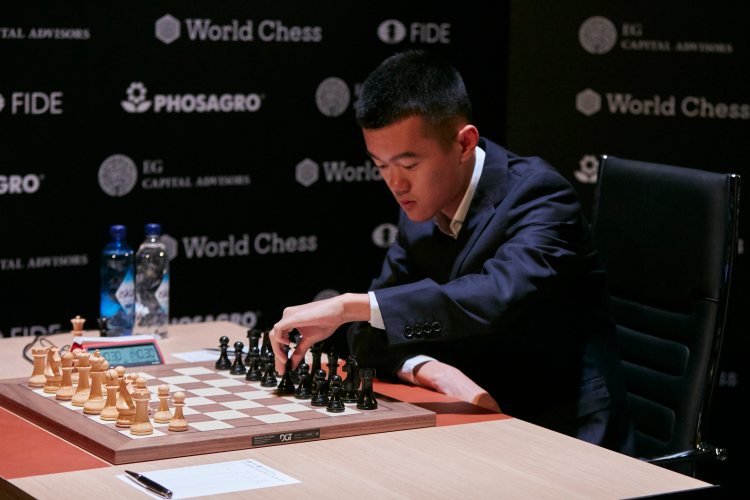 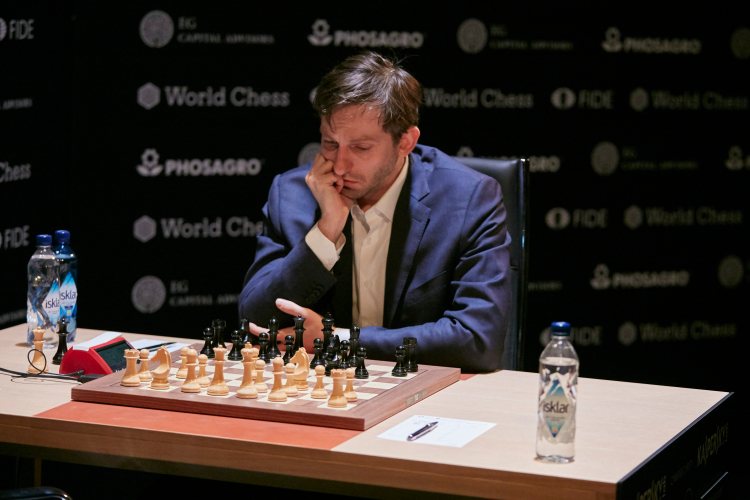 Another Russian player on the list (Russia was, for a long time, a powerhouse of producing the world’s top chess players), Grischuk is best known for being an elite blitz player, in addition to his prowess with traditional tournament chess. He won the World Blitz Chess Championship in 2006, 2012, and 2015, making him one of the most decorated blitz players still on the circuit.

A Guide to Back 4 Blood Characters