Everything You Need to Know About 'Fall Guys' 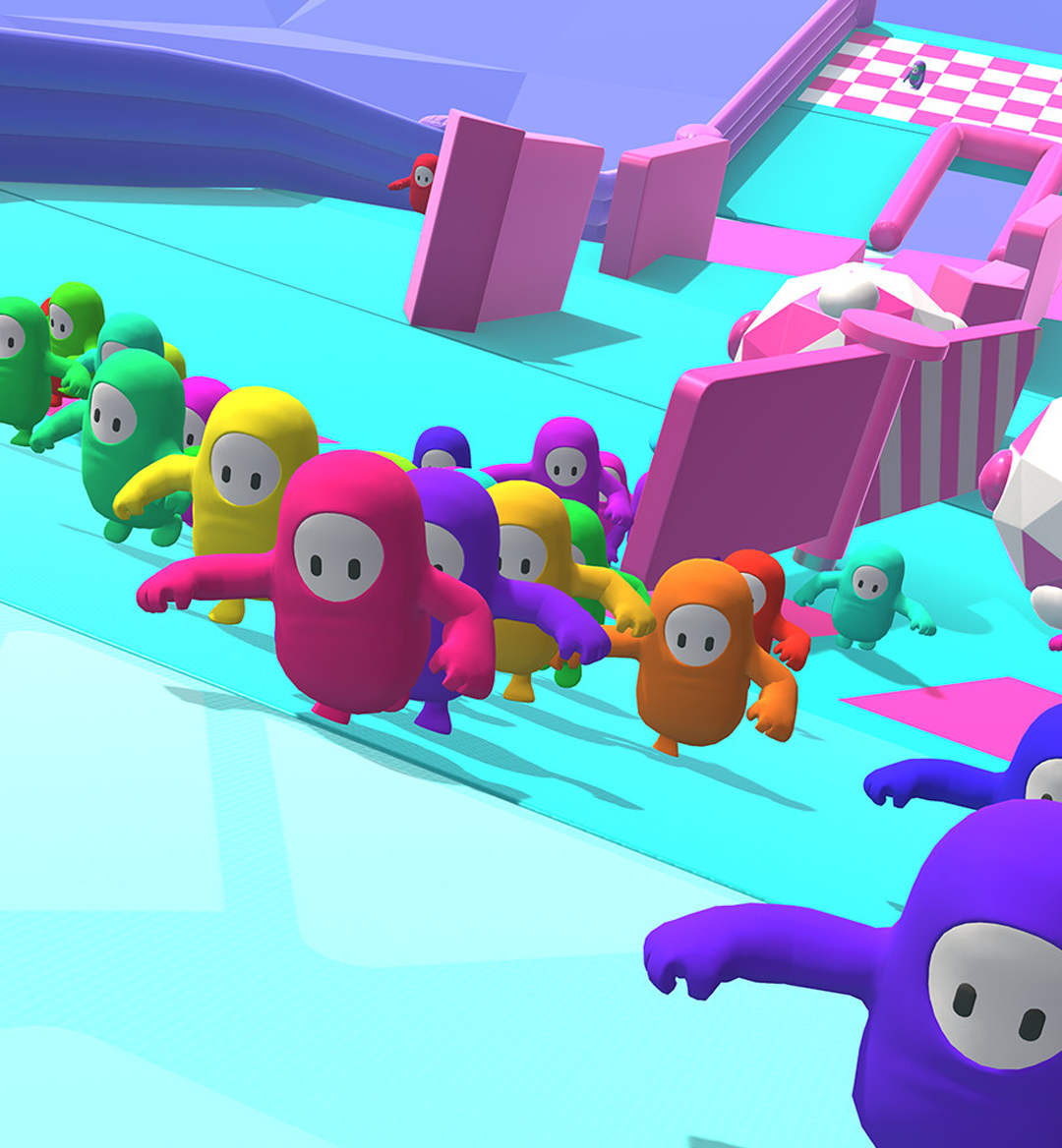 Forget about Fortnite and Call of Duty: Warzone, the hottest multiplayer game of the summer is Fall Guys: Ultimate Knockout. First announced at E3 in 2019, Fall Guys is a colorful wonderland that quickly skyrocketed to the number one spot on Twitch and Steam.

Most battle royale titles have gamers running and gunning their opponents down, but developer Mediatonic and publisher Devolver Digital’s Fall Guys ditched the shooter aesthetic all together and opted for less deadly but equally stressful minigames. Whether gamers are running away from giant pieces of produce on a Wipeout-esque obstacle course or quickly hustling to the proper memory square on a giant battlefield, there is a lot of pulse-pounding fun to be had.

Can you play right now?

The game is available for sale on Steam and the Playstation Network. Currently listed at $19.99 on Steam, PlayStation Plus subscribers actually have free access to the full game as long as their membership is active.

Unfortunately, if the Xbox One console family or Nintendo Switch is the only way you play video games, Fall Guys is not currently accessible. The game’s support page indicates that there are no plans to bring the title to additional consoles at the moment, but the same post recommends fans reach out to Mediatonic to voice their support about bringing the title to additional consoles so they can gauge demand for the game and act accordingly.

Is it cross platform?

Fall Guys may be available for online matches on both Microsoft Windows and Playstation, but cross-play is not a current feature.

Playstation owners who have friends playing on their PCs don’t have to worry though, as Mediatonic acknowledges that cross-platform playability is something they “really want to do in the future.” 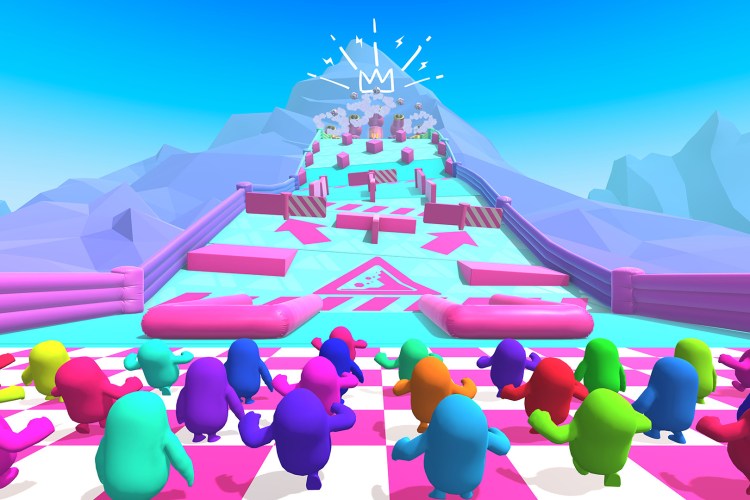 Instead of repeating a single game mode over and over again, Fall Guys drops players into a rotating playlist of 25 mini-games that are reminiscent of Mario Party and Pokemon Stadium’s minigames. Each match includes a series of rounds where the number of players slowly dwindles down until the final two players face-off in a one-on-one challenge. Skill is definitely a factor, but don’t be surprised when random obstacles, the occasional rotten teammate in one of the game’s team modes, or bad luck play a role in the earlier rounds of each match.

At the moment, players are unable to select which minigame they want to play or curate a specific playlist that excludes certain minigames from the rotation.

With collector pack bundles already offering additional costumes to customers on Steam, it’s not a far stretch to imagine that Mediatonic can introduce more game modes as well in the future to help the title retain its popularity with players and streaming audiences.

Like any battle royale worth its weight in gold, Fall Guys knows how to keep players coming back for more. In order to distinguish each little bean figure from the next one on the field, gamers unlock and can purchase costumes and skins over time that add a bit of pizazz to the plain bean. ​​​