If DBD is your thing, you'll love these games too 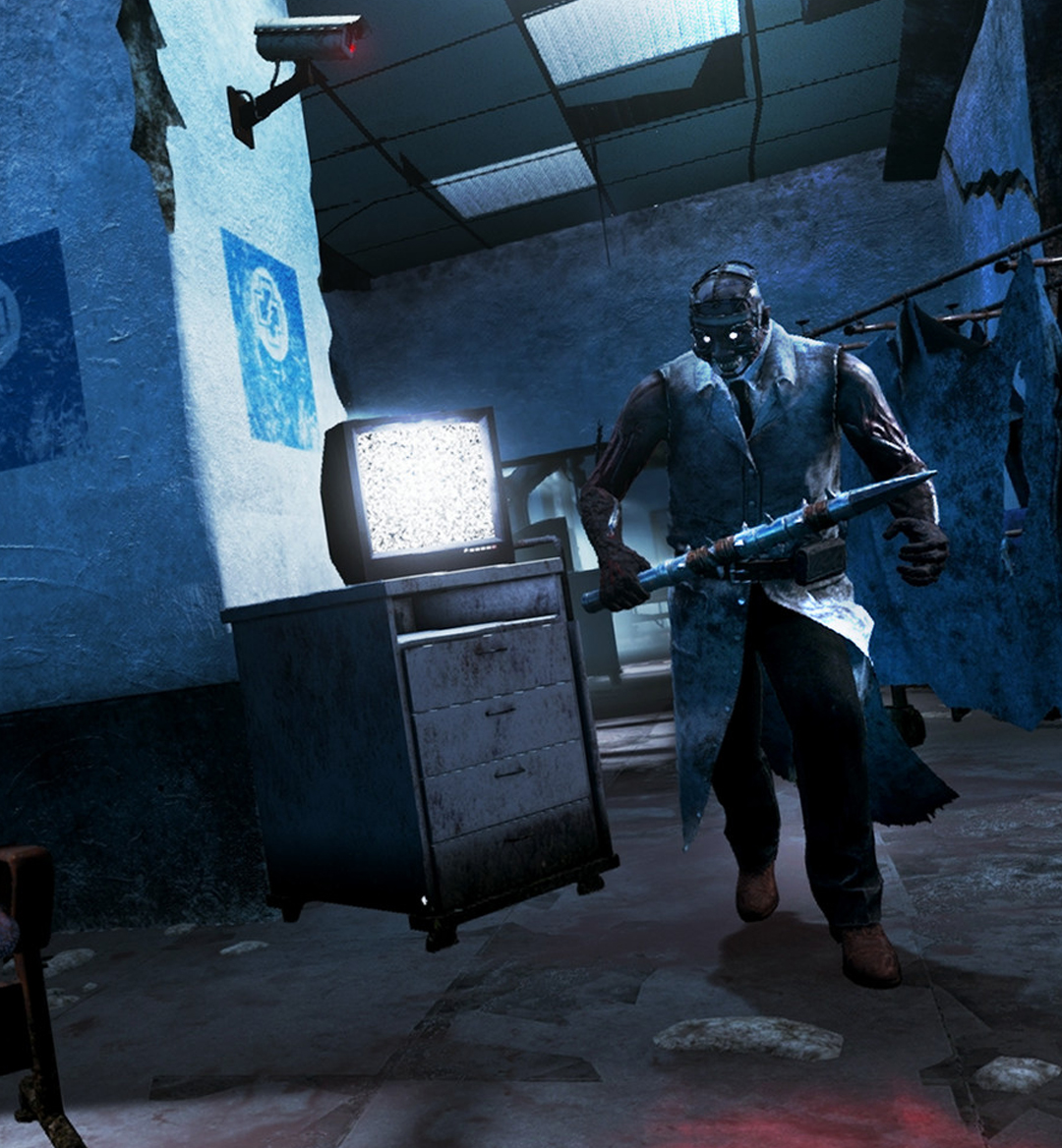 Dead By Daylight launched in 2016 and in the more than four years since its release, has become a staple in the streaming community because it produces content that gamers love to not only play but watch other people play. The concept of the game is simple. Survivors must avoid the designated killer and turn on five generators so that they can escape. The killer must kill the survivors before they escape.

If DBD is your thing, here is a list of 20 games that are similar in some form to help keep you entertained!

Deceit’s concept is similar in that players need to escape an enemy of sorts, but with this game, it’s two infected monsters as opposed to one killer. Both DBD and Deceit will leave you with trust issues.

Just like DBD, Friday The 13th: The Game is a survival horror game that puts players in both the shoes of the good guys and the bad guys. The bad guy in this case? The famous Jason Voorhees.

This game is a must-play.

Fans have been waiting what feels like an eternity for the sequel to Dead Island, but in the meantime, the first from 2011 is still great. This one is a survival horror action RPG that takes place on a fictional island. Complete quests and kill enemies; simplicity is key.

In White Noise 2, your only weapon against the monster in a very dark environment is the light. Work with teammates to find eight clues that will banish it forever before it runs through your entire team.

This is a single-player game, but it contains enough of the same elements as DBD that fans of that game will find value in this. The story is that you’re a journalist who stumbles upon something insane–literally. Fighting will do you no good here, just run.

The name of this game spells it out better than I ever could. Players start in different areas with the goal of surviving the night, but if you join the dark side, your objective changes to kill as many other players as possible.

In this game, you and your friends are divers who want to salvage as much treasure as possible with the obstacle in your way being a terrifying shark. Just like in DBD, players can take the role of the underwater killer if they so wish.

Your goal in Daylight is to search for notes in a hospital that tell you about its past. The only problem is that every note you find leaves a mark on your arm that attracts Shadow People. You can run away from them or use flares to send them away temporarily.

The Left 4 Dead series has been a popular one over the years, but its versus mode is what’s right for this list. It’s the classic zombies vs. survivors game mode here that will give players that DBD feel.

A single-player game set 15 years after the first Alien movie, players take on the role of Amanda Ripley, Ellen Ripley’s daughter. You must explore and investigate a space station and complete objectives while also avoiding enemies at the same time.

This one puts you in the boots of a bounty hunter who has to clear up a swampy area, ridding it of monsters. However, others have been given the same task, and in Hunt: Showdown where everyone wants a bounty, the enemy of your enemy is also your enemy.

This one is not only similar to Dead By Daylight in that it’s a multiplayer horror survival game, but it’s actually licensed by the developers of DBD too. Survivor or Hunter, the aim is simple here, but this game also has an interesting story attached that’s worth checking out.

The setting for this one is Halloween, which is nothing new admittedly, but it’s perfect too. Last Year: The Nightmare is a good, old-fashioned slasher with some supernatural twists like being able to travel the entire map while invisible.

Dead Realm sees one player taking on the role of the Ghost while other players, Humans, have to avoid it. If you get caught by a Ghost, you become one, and then you scare other players.

Killing Floor 2 is an FPS, but fits well into this list because you get to play with your friends while you kill waves of enemies. You can also loot. This game does follow the events of the first, but you don’t need to play the first to enjoy it.

To survive in this world, you have to pick your battles and know when to run, while searching for supplies the entire way. As opposed to DBD and many other games on this list, there are multiple different enemies in The Evil Within.

A classic old school game, Dead Space is a survival horror game, but it’s also sci-fi. It’s set in space on a spaceship where the entire crew has been killed by monstrous beings called necromorphs. As Isaac Clarke, you travel throughout the ship, killing anything in your way.

The first release of this game was way back in 2003, but it got released on the PlayStation 4 as recently as 2016. There are 20 levels (or scenes) where players stealthily kill gang members. At the end of each scene, your performance is graded, making for good replayability.

Published by 2K, Evolve is similar to DBD in that it sees four players take control of the Hunters while one takes the role of the Monster. However, it’s different in that while in DBD you avoid the enemy, the goal here is to attack it before it becomes too powerful.

In Emily Wants To Play, you take the role of a pizza delivery person who walks into a messy house. The door gets locked behind you, and you now must survive from 11 PM to 6 AM, learning the mechanics of each of the scary dolls.