5 Dream Games We Want From Our Favorite Franchises 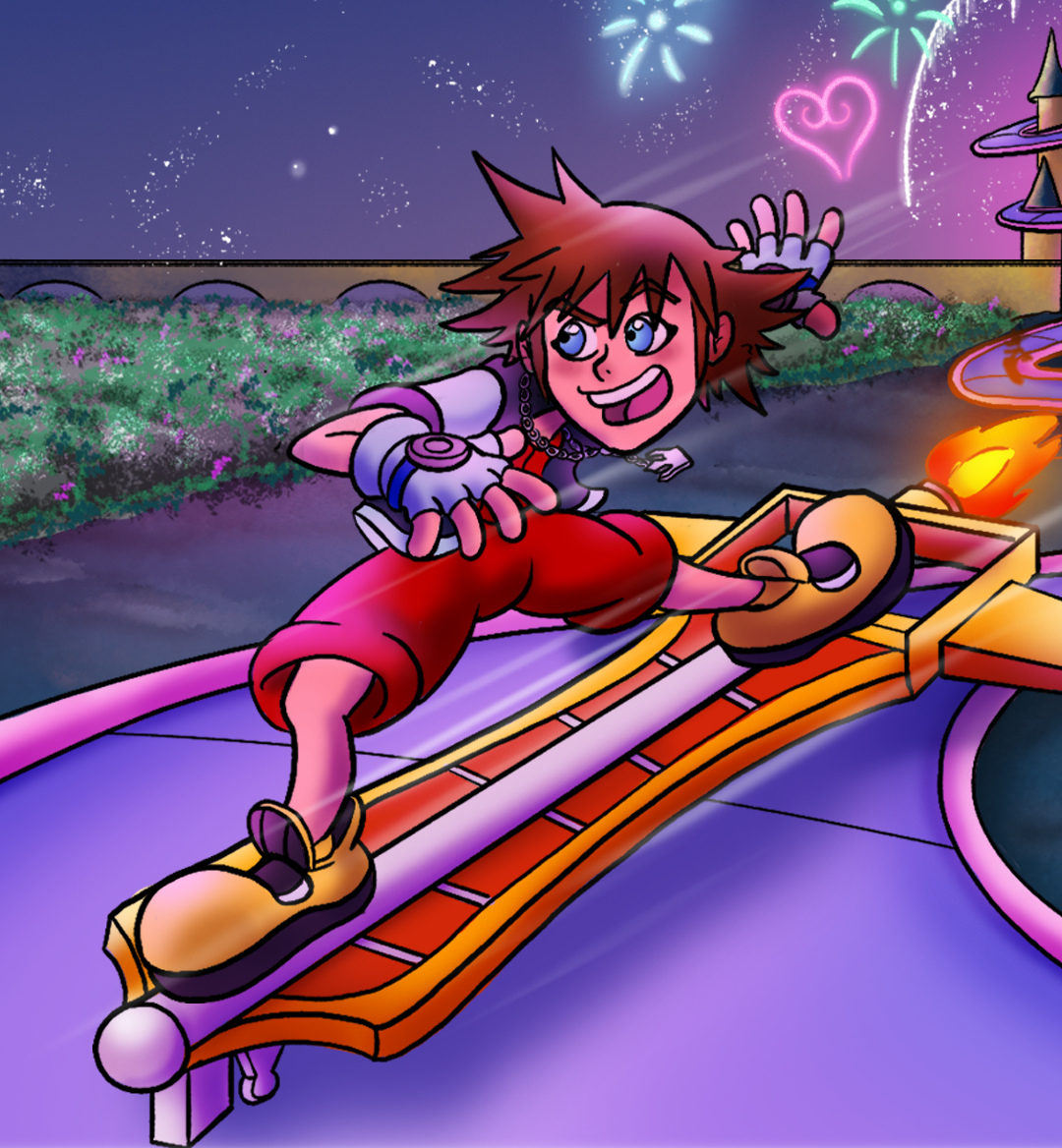 It's always a glorious day when one of our favorite multimedia franchises gets successfully translated into a quality video game experience. In the past couple of years, Teenage Mutant Ninja Turtles, Spider-Man, and Dragon Ball have garnered plenty of goodwill within the current gaming landscape thanks to the respective releases of Shredder's Revenge, Marvel's Spider-Man (PS4), and Dragon Ball FighterZ.

And with upcoming game launches such as Marvel's Wolverine, Gotham Knights, and One Piece Odyssey, it's easy to remain confident in the gaming industry's devotion to creating valuably playable efforts attached to popular brands. We'd like to get in on all the fun when it comes to presenting dream games that star our favorite franchises and the popular characters featured in them.

Here are five games we'd empty out our savings account for just to turn them into a reality.

1. A Brand New Take on a Retro 'Power Rangers' Beat 'Em Up 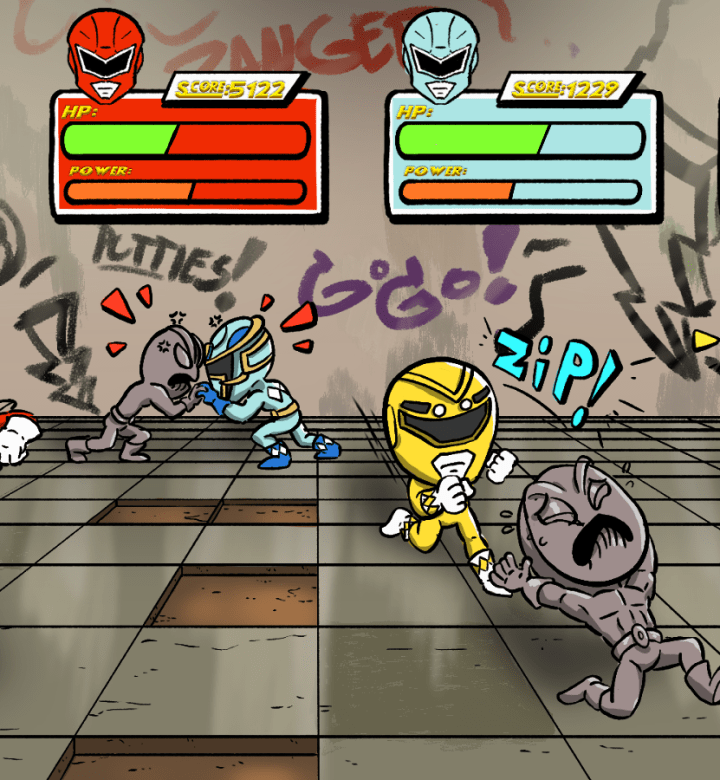 So we already alluded to how awesome Shredder's Revenge is - it's the perfect love letter to the glory era of arcade beat 'em ups and the animated series that birthed an overwhelming army of TMNT fans. Beat 'em up games have made sort of a comeback, which has turned out to be a welcome surprise. Streets of Rage 4, River City Girls, and Jitsu Squad are just a sample size of the major releases in that genre that have breathed new life into it as a whole. Since the Turtles have gotten themselves an amazing beat 'em up that feels like a total throwback to the good old days, we feel like the Power Rangers are overdue for the very same treatment.

What we're imagining here is a brand new take on a classic, side-scrolling 2D beat 'em up that features the same crisp animations and action that's been delivered by the likes of Dotemu, Lizardcube, Guard Crush Games, and Tribute Games. The roster would consist of an all-star ensemble of the best-looking Rangers - let's use the Nova Ranger (SPD), Violet Wolf Ranger (Jungle Fury), Red Ranger (MMPR), and Yellow Ranger (Turbo). And of course, you'd get to use your hands, feet, and respective Ranger's ranged weaponry to clear out waves of the Silly Putty Patrol.

We're also seeing this game featuring boss battles that start with everyone at their normal size, then kaiju-sized clashes that feature our favorite Megazords doing battle against mega-sized baddies. This Power Rangers' beat 'em up concept would definitely do gangbusters in this current day and age. 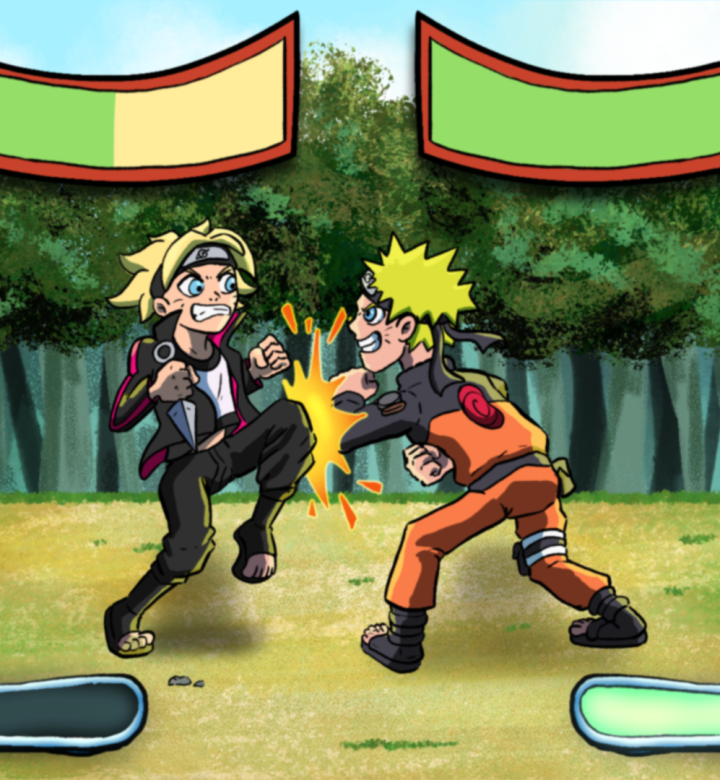 Arena fighting games based on popular anime are cool and all, but we feel like they're too much of a crutch for gaming publishers that have the right to make games based on said anime. My Hero One's Justice, Demon Slayer: Kimetsu no Yaiba – The Hinokami Chronicles, and KILL la KILL - IF are the clearest examples of anime arena fighters that are fun but leave fans feeling like more could be done with the IPs overall. Once Arc System Works blessed the world with Dragon Ball FighterZ, everyone's standards for what they want from a fighter based on a thriving manga/anime franchise skyrocketed. Now the whole presentation of a 3v3 anime fighter that features Arc Sys Work's striking animation style is a must for another anime that's regarded as one of the very best. And that's Naruto.

The same concept that worked wonders for FighterZ definitely applies here. This dream game's roster would compile all of the most memorable ninjas from throughout Naruto and Boruto's long history and let players build three-person teams with whoever they see fit. Our brain has already concocted a gameplay scenario where the old Team 7 squares off with the new Team 7 in an epic battle of generations. Sick air combos, cinematic super moves, combo extending assist attacks, and more would do everything to make this 2D brawler just as addictive and entertaining as FighterZ. We're quite confident that casual Naruto fans and hardcore FGC members would flock to this fighter in droves. 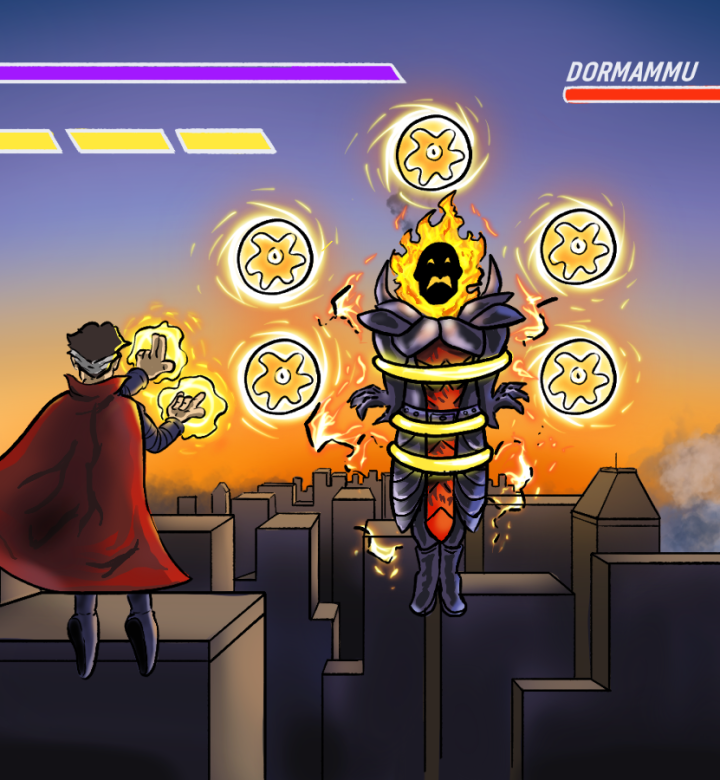 Marvel seems to have finally hit a groove when it comes to giving its most recognizable characters the right development studios needed to create a great game based on them. Spider-Man and the Guardians of the Galaxy have received the type of AAA-game development treatment that they've deserved for the longest. And with rumored titles said to be in production for characters such as Black Panther, Iron Man, and Blade, it sounds like we're due for even more respectable games based in the Marvel Universe. There's one Marvel hero that's long overdue for an open-world action/adventure game, in our opinion. And that's the great Dr. Strange.

The game we're envisioning here is a magical crusade against the mystical evils of the Marvel Universe. Players would get to take control of Dr. Strange's mastery of the "Mystic Arts" as they explore New York and other outwardly locales during their fight against the evil that seeks to disrupt them. Just imagine an action-packed game where Dr. Strange gets into screen-popping battles with the likes of Dormammu, Baron Mordo, and Nightmare. And on the way to those epic boss battles, players can drift and glide through each environment while wiping out the invading evil magical forces that seek to usurp Dr. Strange's powers. This game we're pitching would pretty much look like Forspoken, honestly! 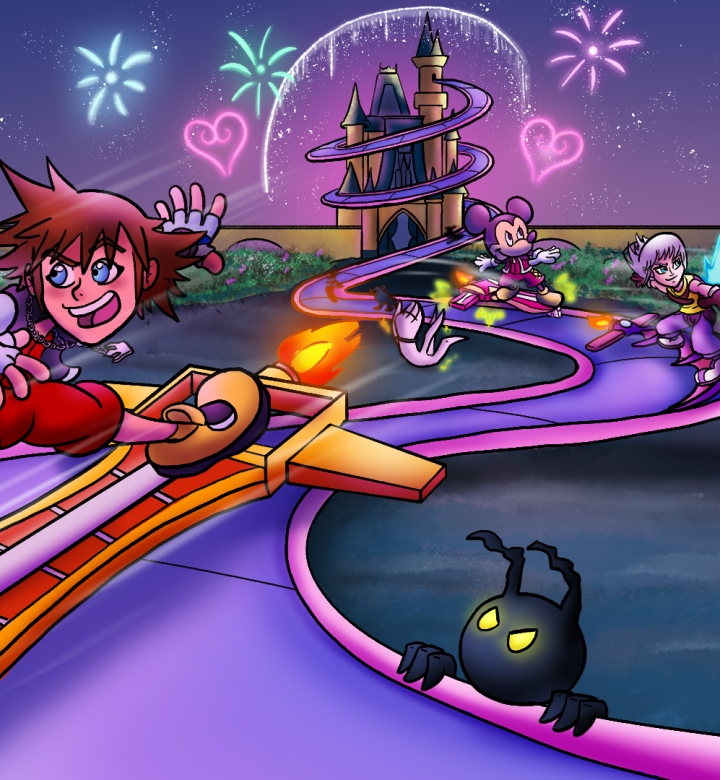 Square Enix is one of those gaming publishers that's always open to surprising spin-offs of its biggest franchises. Both the Final Fantasy and Kingdom Hearts IPs have received rhythm games, which no one ever expected. The Chocobo mascot from FF even got its own kart racing series! Kart racers are always the go-to for most gaming and non-gaming IPs, so it only makes sense for Kingdom Hearts to take a stab at trying out the racing game spinoff route.

Picture this - characters such as Sora, Riku, Kairi, Aqua, and Mickey, soaring through different Disney kingdoms atop their Keyblades while shooting off elemental spells to trip up the competition. And as they use their spells to attack their rivals, the Heartless, and Nobodies, those same characters can build up their boost meter and zip past the competition at an even faster pace. We're all for a Kingdom Hearts "Keyblade Racer" that gives players the chance to race through the Magic Kingdom, the Kingdom of Corona, and The World That Never Was.

Just imagine Kingdom Hearts meets Sonic Riders and you have an idea of what we're going for here. 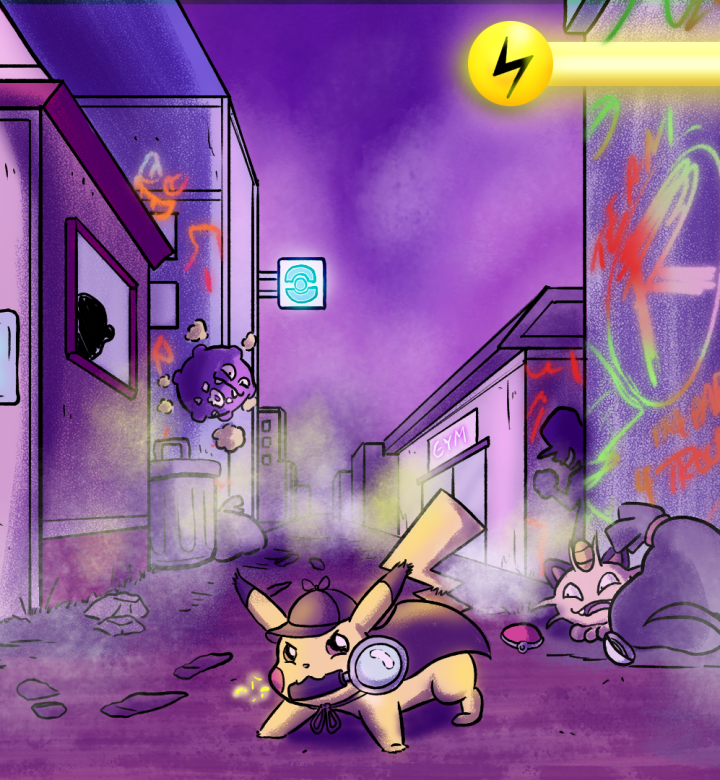 Who knew that playing as a cat in a cyberpunk world ruled by robots would be such an incredible video game? Stray came out of nowhere and grabbed everyone's attention thanks to an amalgamation of engrossing gameplay, a deep plot, and the simple joys that come from interacting with human-like bots as a cute little feline. That concept worked so well, so we figured it would do wonders for the Pokémon IP. This adventure game we're throwing out there revolves around Detective Pikachu, who must get to the bottom of a great mystery.

Team Rocket has somehow, someway found a way to make an entire region of trainers go missing. And in the process, they've also taken control of a good number of those trainers' loyal Pocket Monsters and used them to maintain control over everything they now rule. Players would get to take control of Detective Pikachu and navigate that trainer-less realm in a bid to find out what happened to all those trainers and wrest control from Team Rocket with the help of the Pokémon that have rejected them and want to reunite with their trainers. Pikachu would be able to scamper around town, use its electricity-based powers to solve puzzles and defend itself, and also rely on the elemental abilities of friendly Pokémon in order to progress further.

And of course, there'd be a button dedicated solely to making Pikachu say its name in the most wholesome way possible.