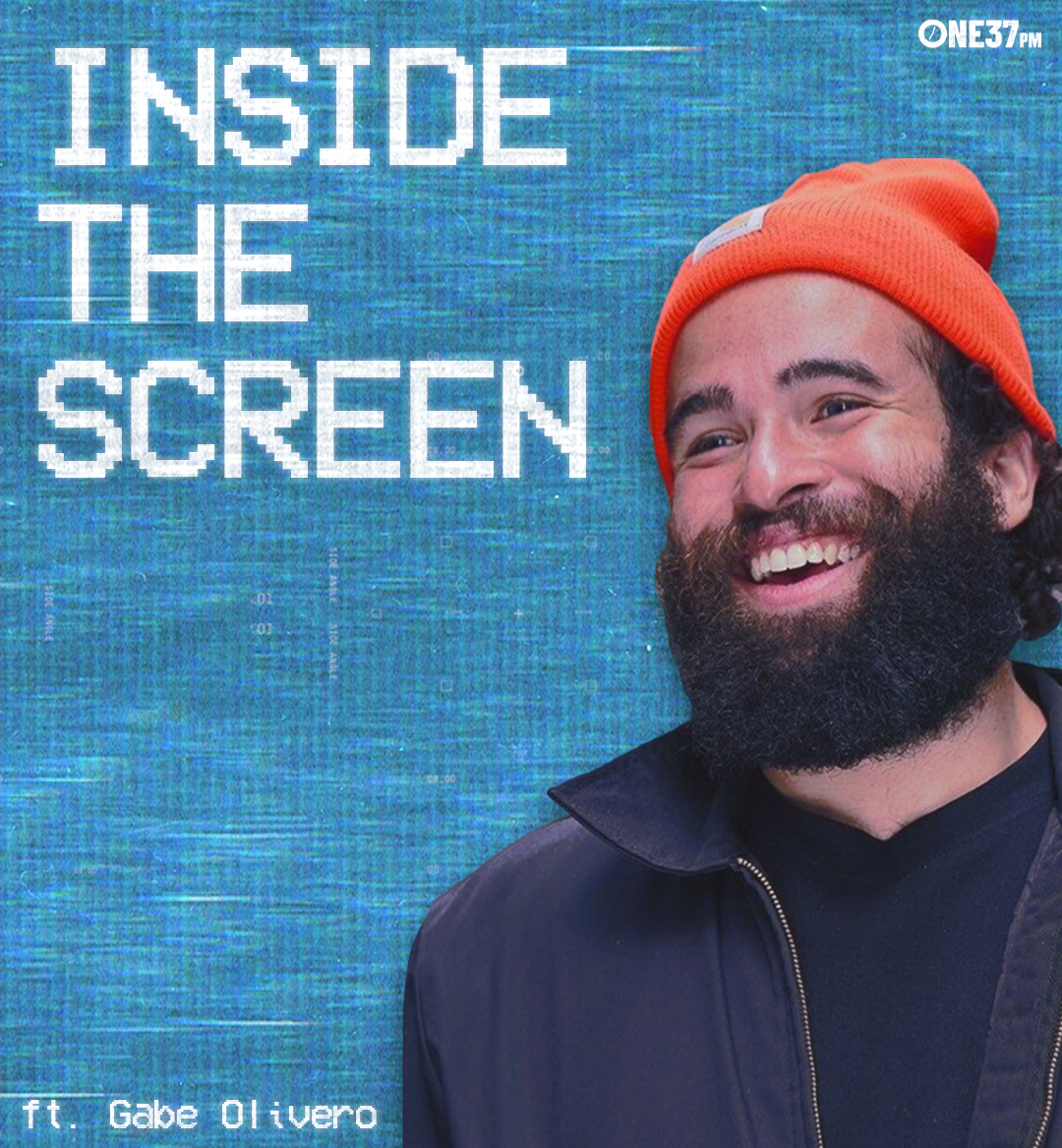 This week's Inside The Screen, hosted by Aaron "Don" Dukes, features special guest Gabe Olivero. Gabe's work ethic inside and outside the screen is commendable - the man's workout routine and work within the content creation space are equally impressive. His hosting duties, event planning, and affinity for content creation are certainly noteworthy and have showcased his ability to juggle multiple roles with ease. And as the master of intros, Gabe knows just how to get everyone’s blood flowing and raise his viewers’ excitement levels through the roof.

Gabe’s work accolades are definitely worth celebrating. He previously worked as an on-camera talent for The Game Agency, plus he also did a bit of show hosting and event emceeing work for Frederator Networks, Inc., Cheddar Inc., and Andbox. He also tended to a gaming content and event coordination role for 368, which is a New York-based gamer and creator house. Gabe also has his very own YouTube channel, where he posts anime hot takes, live streams his numerous gaming sessions, and posts episodes of The Gabe Olivero Show. If you take a trip over to this Instagram, you can take a peep at his many workout clips, various excerpts from his opinionated videos, and hilarious interactions with his mother (who’s kind of a mini-celebrity in her own right). Now that Gabe is linked to Elgato, the sky is the limit for his future moves within the content creation and gaming industries.

Gabe has a lot of love for numerous things - he’s big on music, physical fitness, gaming, and anime. When reflecting on his many fandoms, Gabe spoke about the uncool factor aimed at people like him way back when - “I remember when liking anime wasn’t cool. Video games were always in a weird spot because, you know, people on the sports teams were always into video games. Everybody kinda played video games, but it wasn’t accepted as much. But now it’s like everybody does it. I have a friend whose business is going to people’s houses in the middle of nowhere in the country and teaches people’s parents how to play video games with their kids. Or teaches kids how to be good at video games so they can relate with other kids. Because that’s all everybody does. If you’re not playing video games, you’re not connected.”

Make sure you check out the rest of Aaron’s lively conversation with Gabe to learn about his vegan eating habits, his friends’ reactions to watching his content, and his reaction to the ongoing developments within the world of VR & tech altogether.