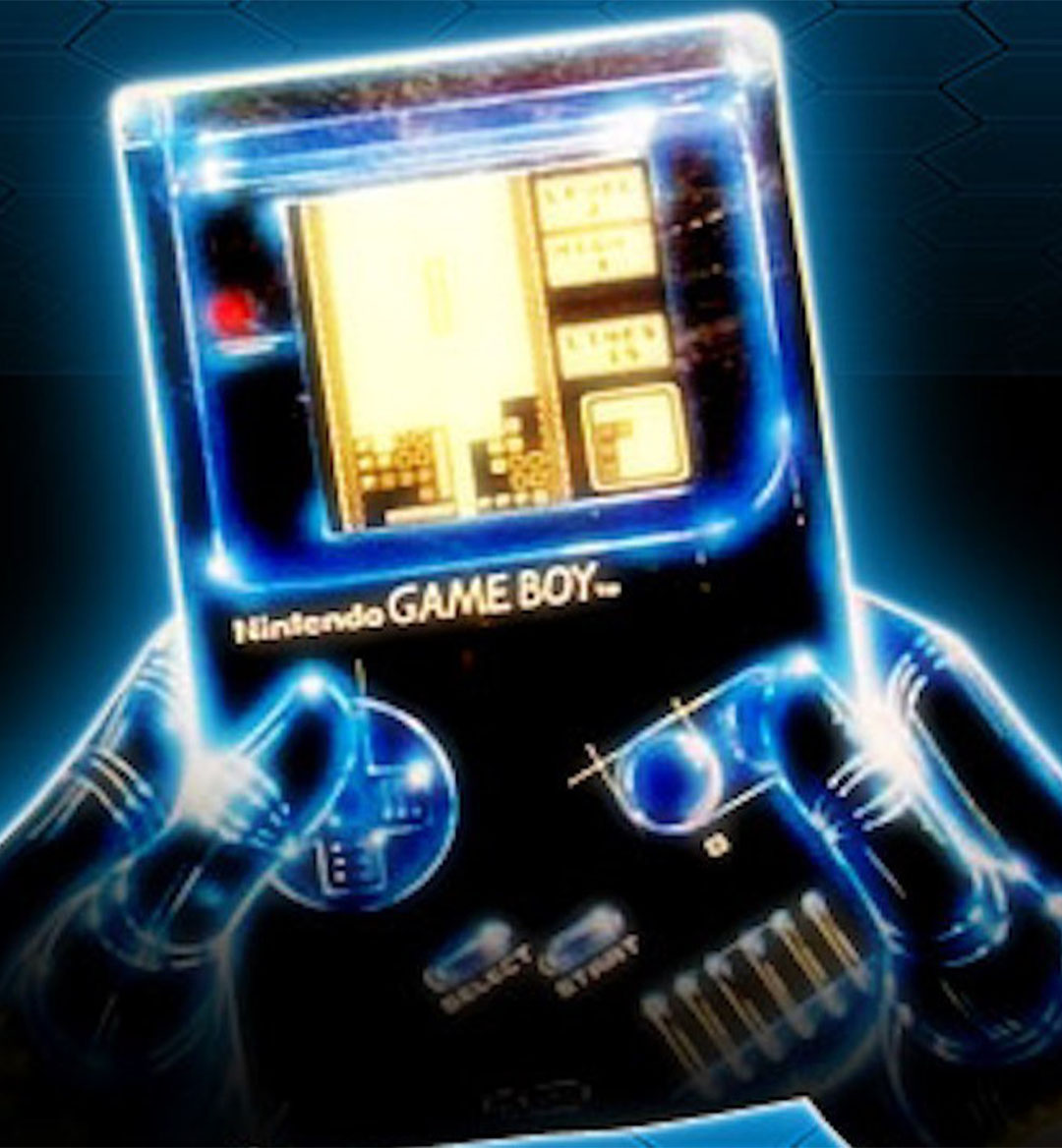 The Nintendo Switch continues to steadily rise in the list of the best-selling consoles of all time, but older gamers will know that it was nowhere near Nintendo’s first handheld option. In fact, despite the Switch’s 111.08 million in sales (as of August 2022), the Game Boy and Game Boy Color are still Nintendo’s second best-selling handheld option behind the Nintendo DS, with 118.69 million in sales. In fact, out of all the Game Boy models, the Game Boy and the Game Boy Color are the third best-selling video game consoles of all time. So what was all of the hype about? The Game Boy series, which encompasses seven different handheld consoles, has a legacy that is respected to this day, and millions worldwide acknowledge its importance in gaming history. Now, 33 years later, we take a look at the history of the handheld, going into each model and how it changed from the last. Here is a full breakdown of all the classic Game Boy models that kept you busy during long car rides.

RELATED: How Much Is An Original GameBoy Worth? 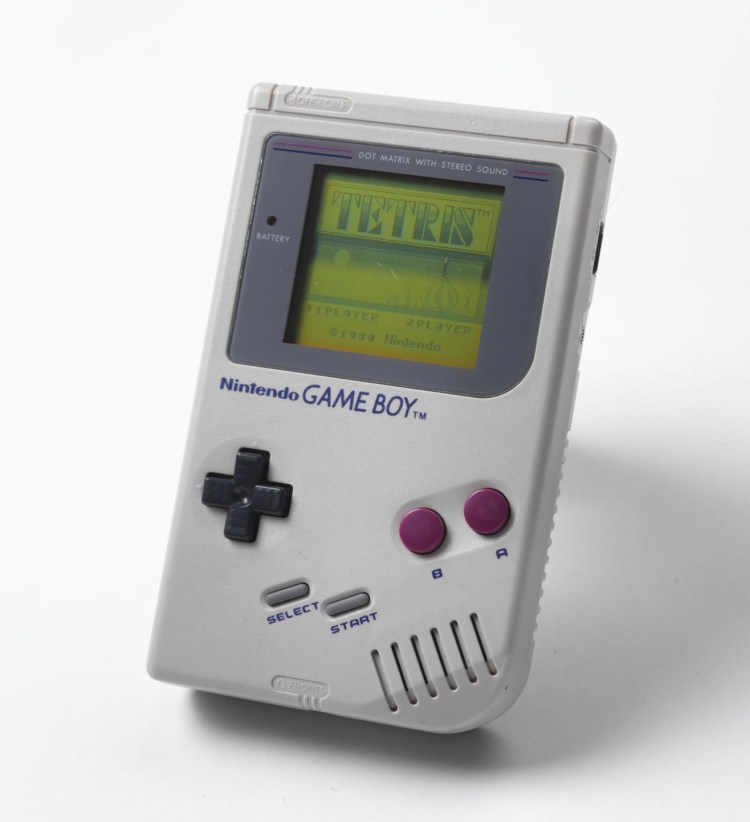 While the original Game Boy was first launched in 1989, it’s important to note that the Nintendo Game & Watch walked so it could run. The Game & Watch had its name because it featured a game and a clock on an LCD screen. It sold over 43 million units worldwide and is credited with being Nintendo’s first video game product with worldwide success.

The Game Boy came in 1989, the 21st of April for its Japan release to be exact. This model is often referred to as DMG (Dot Matrix Game) because that was its internal code name, a reference to its dot-matrix display. Designed by Gunpei Yokoi, perhaps it was destined for success. Yokoi is credited with creating the cross-shaped control pad, producing Metroid and Kid Icarus, and creating the aforementioned Game & Watch.

The console allowed for around 15 hours of gameplay and used existing technology, which meant that it could be priced lower than the competition at the time. This proved to be crucial to its success. The original Game Boy has sold an estimated 118.969 units of the Game Boy (along with the following three iterations of it) have been sold worldwide.

The success is also due to the classic games that lived on the console, including but not limited to Tetris, Super Mario Land, and Pokémon Red/Blue. The portable console got so big that anything that looked like it was called a Game Boy - that’s true power and a long-lasting legacy. 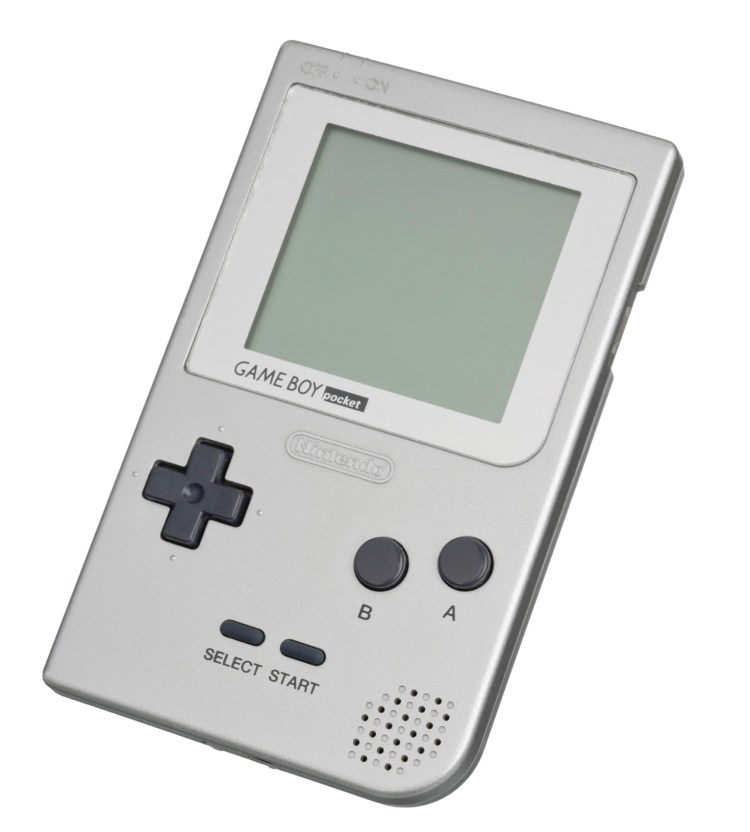 The first major revision to the original Game Boy came seven years after its release, with the Game Boy Pocket. As the name suggests, it was a smaller, lighter version of the console. As a result, it had less battery life, but there was one key improvement. The screen was much better for visibility and pixel-response time/refresh rate, essentially eliminating the ghosting problem that many were complaining about with the first Game Boy. It's important to note that early versions of the Game Boy Pocket did not feature any sort of LED light to indicate whether the device was on or not, but this was acknowledged and rectified in later versions. This was the very first upgrade featured within the ongoing line of Game Boy models. 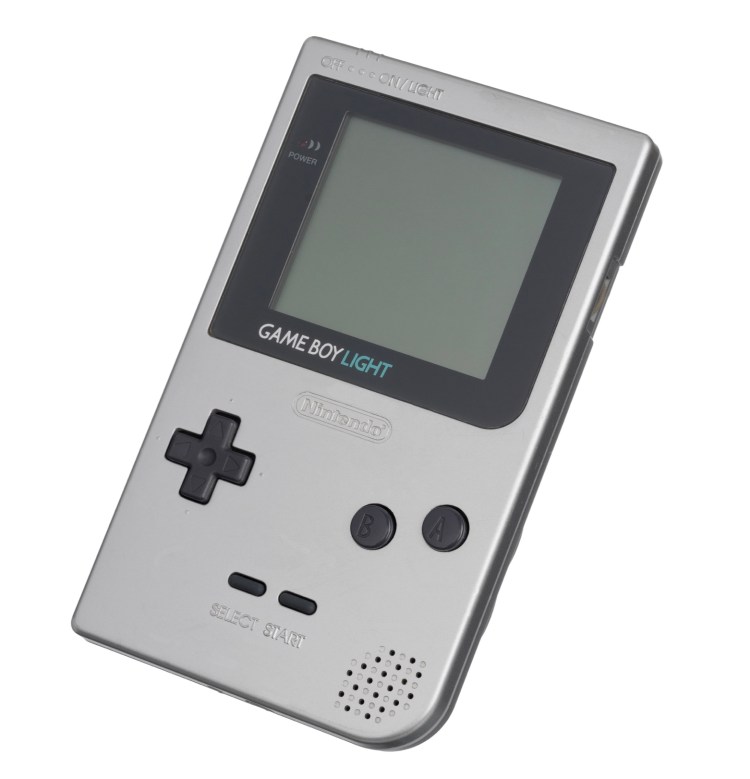 Just two years after the Game Boy Pocket game the Game Boy Light. If this console seems a little less familiar to you, that’s because it was never officially sold outside of Japan. Of course, people in North America and around the world found ways to get their hands on one, but even today amongst collector circles, they’re less common than you’d think. The Game Boy Light’s name isn’t a reference to its weight – it’s actually a little bigger than the Game Boy Pocket. The name is a reference to the fact that the console finally now had a backlight. This meant that playing in dark conditions was finally possible and no longer a pain. The console boasted approximately 12 hours of battery life, 20% more than its direct predecessor. 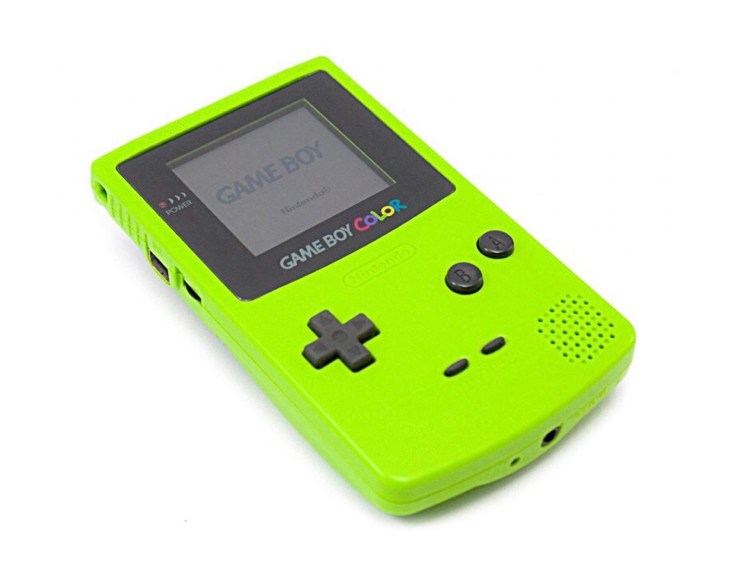 The same year that Japan got the Game Boy Light, the world got the Game Boy Color. No points for guessing why this is called the Color! Gamers around the world were excited about the new color screen which made the monochrome screen look obsolete almost immediately. However, notably, there was now no backlit screen, which many felt was a step backward from the Game Boy Light. In terms of specs, the GBC featured an 8-bit Sharp GPU like all of the models before it, but it did boast a CPU with twice the speed of the original Game Boy and triple the memory of it too. The Color was also capable of playing all of the games from previous models and retroactively adding color to them, a big feat. The GBC outsold its competition (the Neo Geo Pocket and the WonderSwan) by a significant margin, making it a supreme success by most accounts. 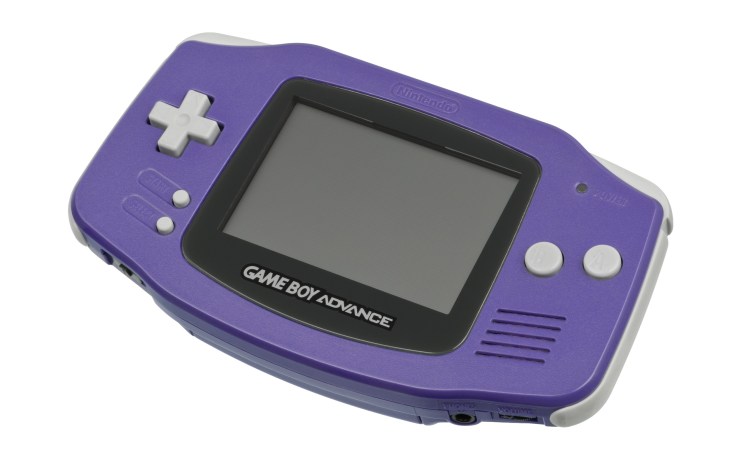 Released in Japan, North America, Europe, and various points in 2001, the Game Boy Advance felt like a true step forward into a new era of handheld gaming. The Advance had a 32-bit ARM processor and 256kb of RAM, a colossal increase in power. The Game Boy Advance still boasted backward compatibility with all of the previous generations of games too. Despite all of this new internal power, the Game Boy Advance could run for 15 hours of playtime, the most to date for any Nintendo handheld console.

In terms of the design of the console, the main change that anyone would notice is the fact that the Advance was now landscape as opposed to the portrait design of the prior models. This was more modern, but in terms of technicality, it now allowed for a pair of shoulder buttons and a wider format TFT screen. As of June 2010, 81.51 million units of the GBA had been sold worldwide. The GBA is certainly one of the most successful Game Boy Models on this list. 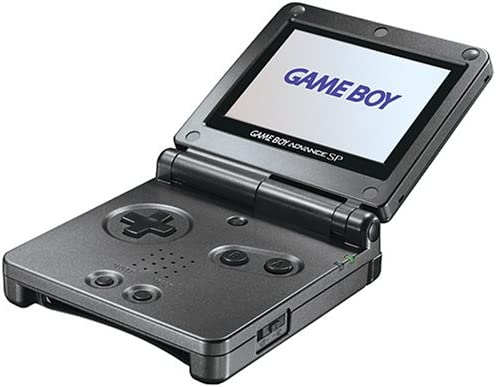 The key difference that anyone could notice with a glance is the redesign. The Advance SP now featured a clamshell design which meant that it could be flipped down when not in use, making it compact and sturdy. Impressively, this redesign came at no expense of the internal technology because the performance of the SP was the same as its predecessor.

Where it improved was the front-lit screen in the first version of the SP and the backlit screen in the second. It had been years since Japan’s exclusive Game Boy Light and fans had been begging for a solution. Another key improvement was that the Advance SP did away with the need for batteries. Instead, it features a rechargeable lithium-ion battery. Without the light on, you could get 18 hours of playtime from the console.

For many, this is the pinnacle of the Game Boy family. 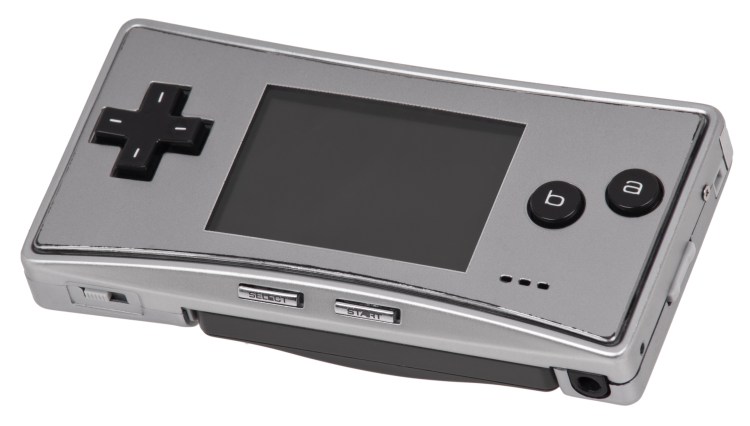 Last up, the Game Boy Micro was released in 2005. The Micro is a smaller version of the GBA and this was its entire goal. It’s worth remembering that the DS had already been released at this time, so Nintendo’s focus on handheld gaming was on that from this point. Perhaps that’s the reason this didn’t do as well as expected.

Regardless, the Micro was a worthy addition to the series and a good one to close out on. If you value compactness and portability, it was a no-brainer. The design changes did mean that you couldn’t play Game Boy and Game Boy Color games on it. But for that disappointing detail, the Micro does feature the best, sharpest image of any of the Game Boy family.

Unfortunately, it was one of the rare times that a Game Boy model failed to meet sales expectations and it was discontinued just three years after its release, selling 2.5 million units.