How Much Is An Original GameBoy Worth? 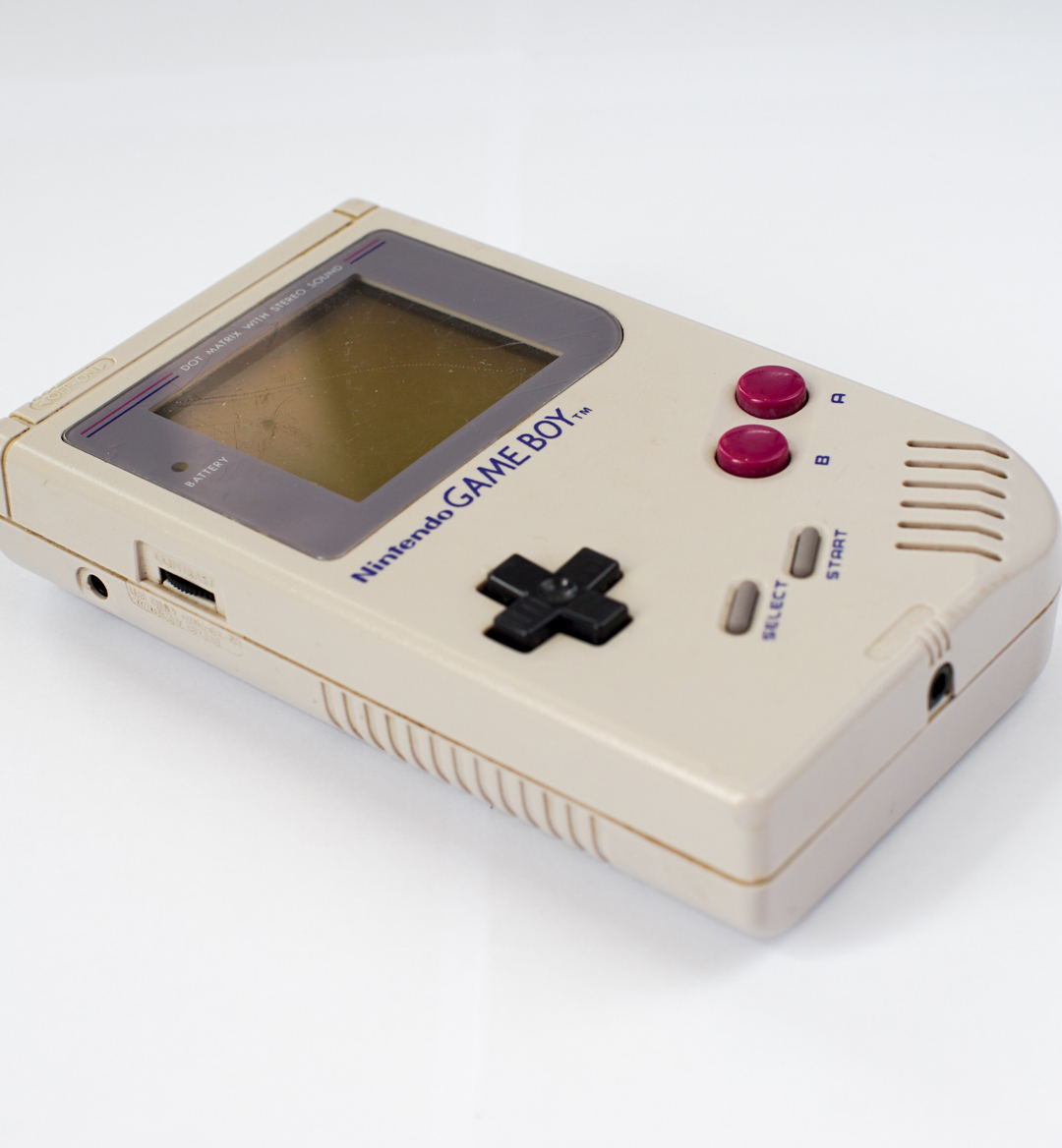 With the heavily anticipated releases of the PlayStation 5 and the Xbox Series X steadily approaching, gaming fans are getting nostalgic about their history. A natural part of that is to think about the consoles that made it all possible. With everyone forced to stay indoors for most of this year, many worldwide took it upon themselves to get a Nintendo Switch to make their days more bearable. But some even threw it all the way back and got themselves a Nintendo Game Boy.

Just the mention of the name can take you back to your childhood. The Game Boy first launched in Japan in April of 1989, in July of the same year in North America, and in September of 1990 in Europe. It saw incredible success, selling all 300k units in its first two weeks in Japan. This was largely because of a modest price tag and longer battery life. In the U.S., it retailed for just $89.99, making it a big hit there too. In its fourteen-year lifespan, 118,69 million Game Boys (including all iterations) were sold worldwide. It was discontinued in 2003, but there’s still a huge interest in it. So, it’s only natural that they’re worth a ton of money now, right? 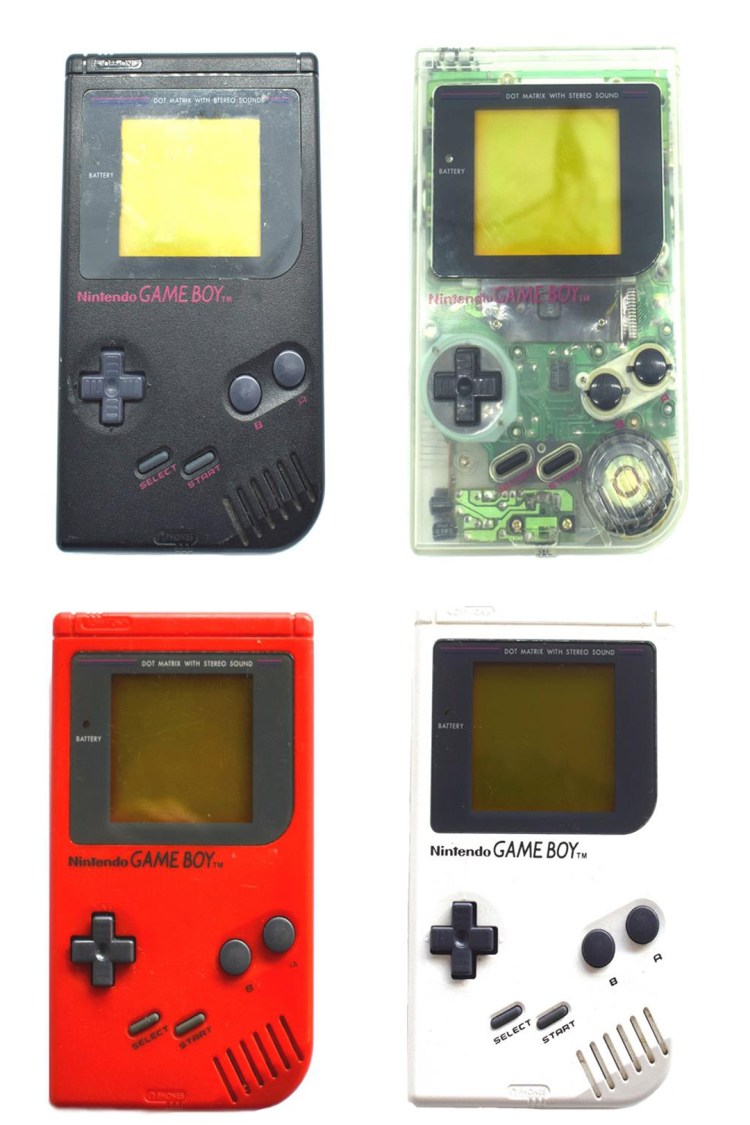 Nope. Thanks to the sheer amount of these put in production, we’re pleased to let you know that retro gaming won’t set you back too far. In fact, if you wanted to purchase an original Game Boy, you wouldn’t necessarily even have to pay the original price for one.

It’s tough to get a gauge when the prices range so much. Many sellers subscribe to the notion that it must be worth significantly more than the original price because it’s retro and doesn’t get made anymore. Unfortunately, many people fall for this, and the handheld consoles have indeed sold for upwards of $200. When Pokémon Go was all the hype a few years ago, that brought the Game Boy back to the front of people’s minds, and you found people selling them for hundreds of dollars to give people a taste of nostalgia.

With all of that being said, it’s hard to justify anything over $80 for even a new Game Boy on its own in 2020. If the console has yellowed and been scratched over time, you can even pocket one for as low as $25. Fans of the franchise will argue that the price also depends on if any games come with it. Tetris helped catapult the console to success, and so you’ll have to dish out some more cash if that or any other of the classic games come with it. 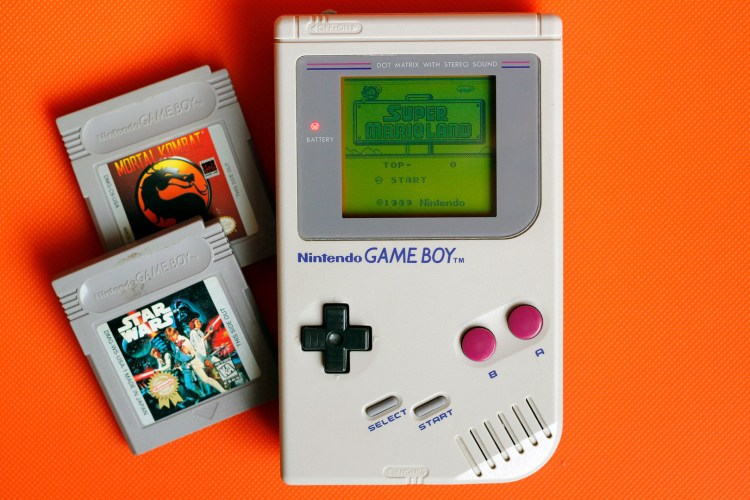 In 2020, it’s tough to find many sellers who have the original Game Boy on offer. However, there were, of course, other iterations of it that followed, like the Game Boy Pocket and the Game Boy Light. Not to mention the successors, the Game Boy Color and the Game Boy Advance. The Pocket, as the name suggests, was smaller and lighter, requiring fewer batteries. The Light, while the name might suggest a difference in weight, actually featured a backlight so that you could use it in dim settings. It was also exclusive to Japan. How do they stack up in terms of monetary value?

The general version of the Game Boy Pocket doesn’t stand out in pricing from the standard, original Nintendo console. But a quick search for the Game Boy Light gives you a range of about $140-$200. There is the special, limited edition Tezuka Osamu World Shop version that one seller asks $310 for. Going for the same higher price tag is the special Astro Boy edition.

The Game Boy Pocket does boast one limited edition variant worth an incredible amount of money today due to its rarity. The Nintendo Power 100 Gold Game Boy Pocket was released to celebrate Nintendo Power magazine’s 100th issue. Not only is it gold, but it features the Nintendo Power logo below the screen. The only one you can find on eBay at the time of writing is pre-owned, and the seller is asking for a whopping $1,799. This makes it easily one of the most expensive Game Boys of all time. You can view it here.

All in all, trying to relive your childhood or even to experience something you’ve heard a lot about but are too young to have lived through won’t set you back too much, thankfully.