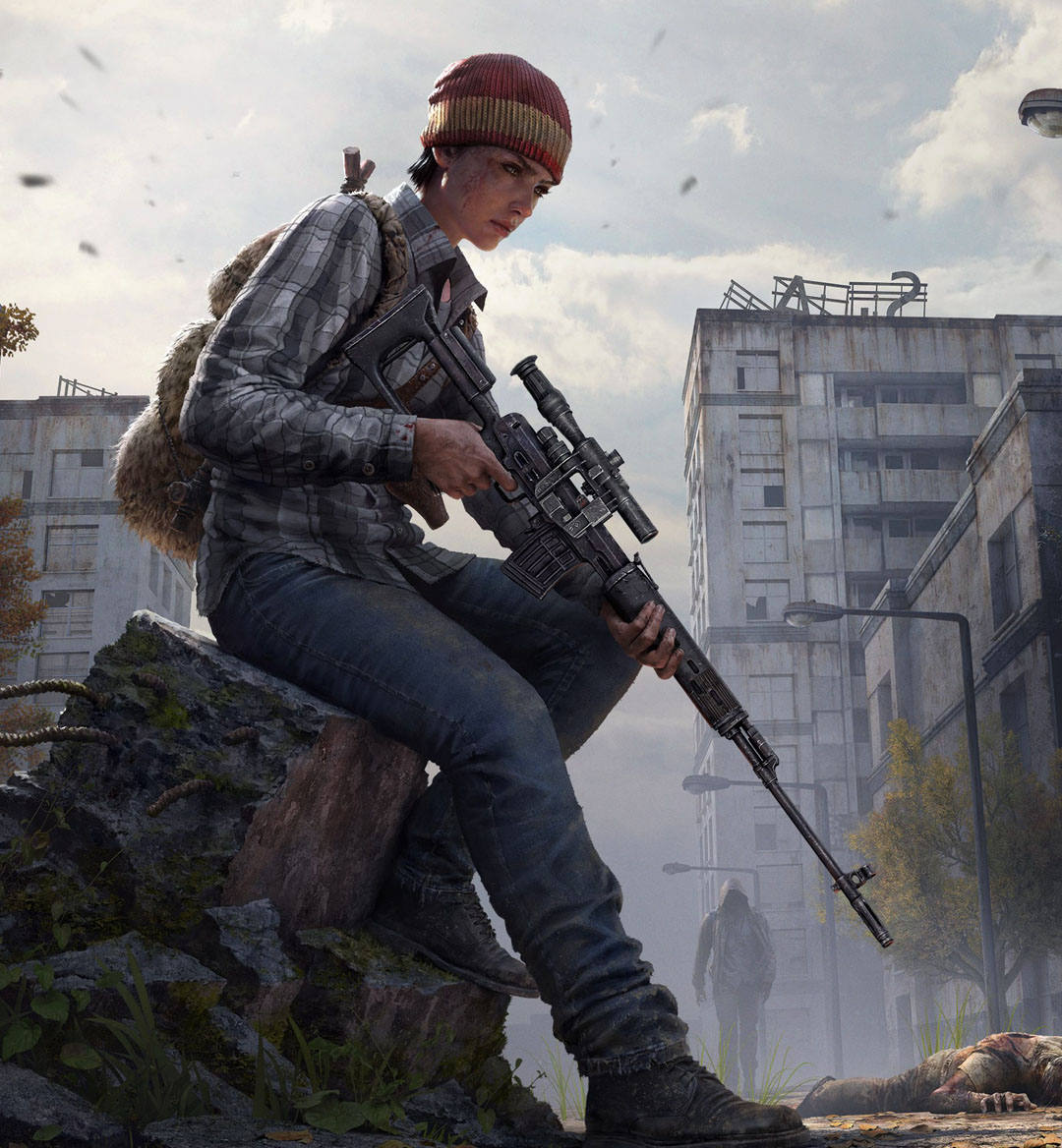 For what feels like as long as cinema and gaming has existed, zombie survival has been a fan favorite genre. Soon, the new Call of Duty: Black Ops Cold War game will be out and a large part of the reason that fans are interested in it is that the famed Zombies mode will make a return.

In recent years, one of the better zombie survival games has been DayZ. It was released officially on Windows in December of 2018 and on Xbox One and PlayStation 4 in March and May of 2019 respectively. If you’re a fan and are looking for other titles like it, look no further because we’ve compiled a list of 16 games that will give you the same feel. Check them out below.

This is a game where you have to loot materials and food around you in order to help you survive 7 days out in the wild. All the while, you’ll be susceptible to hordes of zombies attacking you. You might get through the first day without even seeing a zombie and even the second day without more than a scratch or two, but things will only get worse and worse and you’ll need to build a tough home base to help.

Colony Survival is a voxel. If that’s jargon to you, a voxel is a game made up of 3D pixels, i.e. those boxes you see on Minecraft. In fact, Colony Survival could pass for Minecraft to even a casual gamer. In it, you are in control of a colony where you and AI can cook, build, guard, and even tend to crops. If a member of your colony is not given 50 food credits a day, they die.

Contagion is a zombie game with a bit of a twist. Initially, it starts out as normal and is a multiplayer survival FPS with three modes: Hunted, Escape, and Extraction. In all three modes, when you die, you immediately switch teams and will respawn as a zombie where you must now stop the other players from winning.

Following suit with the pay structure of an increasing amount of games these days, Dead Frontier 2 is actually free to play with the option for in-game purchases. None of these will give you an advantage either. The concept is simple: a small town has been infested with zombies and other monstrous creatures – fight your way through it.

The twist for the narrative of this zombie game is that the creatures come from experiments gone wrong. You and a team of volunteers must scour Granichny Island for clues to find out what exactly happened while dealing with the obvious obstacles in the way. DESOLATE gives you the ability to craft weapons and maintain a stash where you store food and meds, amongst other things. As the name suggests, ammo is scarce and most of the combat here is melee-based.

While DayZ and other games on this list have you just trying to defend yourself against some form of a zombie outbreak, in Hunt Showdown, as the name suggests, you take the role of a bounty hunter and go out of your way to kill as many monsters as possible. You have something called Dark Sight that will help you find them and then it gets messy.

Hurtworld has a little more depth to it than your average zombie outbreak game if that’s something you’re looking for after DayZ. The amount of weapon choice is impressive and players can choose to stick it out with their basic weapons or search deep within vast environments for new things to craft. The emphasis here is on map control and it is agreed upon that it is for hardcore gamers.

Battle royales have been all the hype for a few years now with Fortnite, Warzone and Fall Guys among some of the most popular titles. Infestation: The New Z lives in the same lane where the final player standing is the winner, but the unique selling point here is that along with other players, you’re fighting zombies too, who are out to get anyone and everyone. Play on your own or in teams of 5.

Set in a post-apocalyptic world where the environment has been destroyed by a biological war appropriately named The Final War, zombie-like creatures which have been affected by the mutated plague roam the streets where you must defend yourself by any means necessary.

Set in quarantine in Knox County, you must manage things like hunger, fantigue, mental stability and pain to survive optimally. In classic zombie survival fashion, you must loot supplies while avoiding zombies of varying speeds and difficulties. Play either survival mode or sandbox mode, the latter of which allows you to change mechanics like weather conditions, number of zombies and more.

Rust is a more ruthless take on your average survival game. You start off with next to nothing and must head straight into the woods to start collecting wood and building. If you need food, one of your many options is to hunt other players and cannibalize them. If there’s any game that stands by the saying ‘survival of the fittest’, this is it.

State of Decay 2 sees you switch between multiple characters to try to survive against the swarms of zombies. You’ll also need to add to your crew. Engineers, hackers, and car salesmen will come in handy and there is a big emphasis on looting here. The combat system is simple, which some players like and some don’t.

Although zombies aren’t the enemy in this game and that might put you off playing it for fear that it’s too dissimilar to DayZ, this game does indeed give players a similar feel to that game. Instead, deadly animals like wolves and bears and hunters are what you’ll need to look out for. Destroy hunters’ bases and stop them from rebuilding.

Vostok Games’ Survarium is set in a post-apocalyptic world resembling the USSR where an unknown force has wiped out the vast majority of the population. If you want to put some time in, build a reputation with a faction, but there is a different mode that gets to the action quicker too. The best part? It’s free to play.

No prizes for guessing where The Forest is set. Here you have survived a plane crash with your son and now face the task of being hunted by a group of cannibals…or, are you? The so-called ‘enemies’ in this game range from purely bloodthirsty to downright tactical and some of the smarter enemies will follow you home or execute a siege. But who is really hunting who?

Like Colony Survival, Unturned is essentially a voxel, but don’t let the animation style fool you. There are different kinds of zombie enemies, with the hardest to beat being mega zombies. There are also different modes that all revolve around survival with different features.

Play on Steam, Free
Slide 1 of 3
Did you like this article?