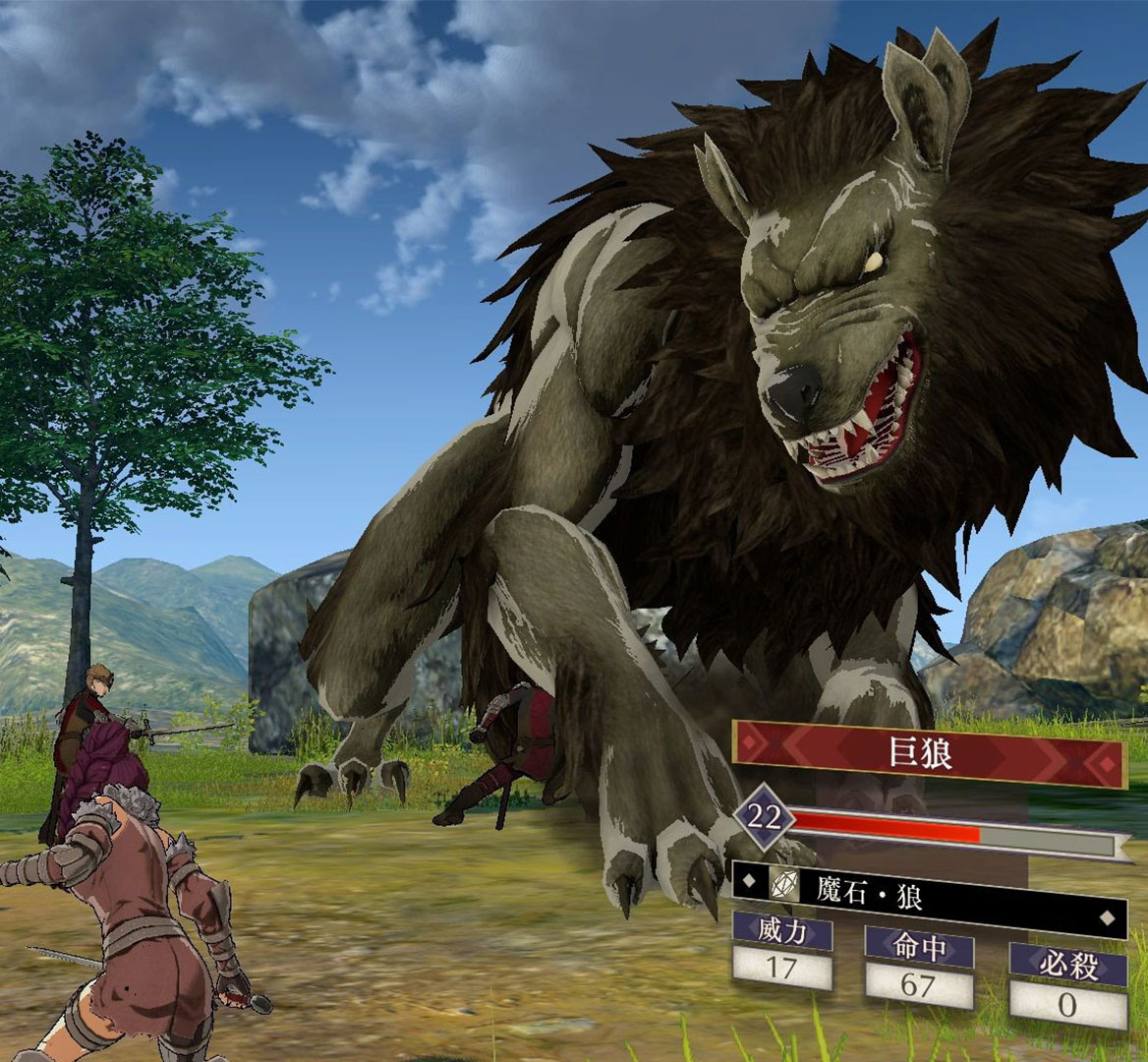 Fire Emblem has garnered a massive fanbase, and for good reason. The series’ combination of turn-by-turn combat (TBT) with a fantasy RPG story is a unique marriage that has left fans wanting more. With more than 15 titles including remakes and spin-offs — Roy and Marth became beloved characters in Super Smash Bros. Melee — the series has cemented itself as a core fantasy go-to. Below are other games similar in combat and/or story to the Fire Emblem series for those who have exhausted its titles or are looking for similar adventures to embark upon.

This game is a beloved classic that debuted on the Game Boy Advance. The player assumes the role of general commanding military branches in combat: moving units on a map, attacking the enemy, and fighting through levels of difficulty to win the war. The battles are turn-based, similar to Fire Emblem, though not fantastical in nature for those who prefer it. The games were also later released as virtual purchases on the Wii U.

Final Fantasy Tactics is a spin-off of the acclaimed RPG series that gave us celebrated games like Final Fantasy XII and Final Fantasy X, to name a few. The games take place in the fictional world of Ivalice which is revisited throughout the Tactics series’ titles, unlike some of its parent series’ titles that can be more anthology-based with different worlds, plots, and characters. While it debuted on the Sony Playstation, it’s now available on a variety of platforms.

Critics and players alike have acclaimed this tactical RPG series and its most recent iteration, Valkyria Chronicles 4. The games are set in Earth’s alternate universes during 20th-century wartimes and incorporate a specific turn-based fighting style, though the later versions are described as more strategy-based and operate in real-time. The series also has a couple of spin-off titles and has developed its own manga and anime.

The origin of this series has been seemingly a legal nightmare for most parties involved. Shouzou Kaga, a Nintendo employee, left the company in 1999 after creating Fire Emblem and started his own development studio called Tirnanog. He created a new series called Emblem Saga — which would later become TearRing — prompting a series of lawsuits from Nintendo, which claimed he infringed on their intellectual property copyrights. All that said, the game was hailed as a success, primarily due to its similarities to its spiritual predecessor. The game is in Japanese.

This game has everything: monsters, protagonist amnesia, and witches wielding elemental abilities. It operates two times: free time and battle time, allowing for its turn-by-turn play. Favorably received and featuring anime-style characters, this game is a worthy addition to the roster of anyone who loves Fire Emblem. And a bit of trivia: This title was the last made by development company Imageepoch before it filed for bankruptcy.

Though it’s technically part of the TearRing Saga, Berwick — a sequel to the original game — was massively overhauled. Its plot isn’t significantly related to its predecessor, and the battling system is revamped in a fashion that is less reminiscent of Fire Emblem. (Probably in ways that would make it less susceptible to further Nintendo lawsuits.) While it is different in many ways, it takes place in the same world and still operates as turn-by-turn with skills and a variety of weapons. A GameCube version of it was planned but ultimately canceled, leaving the title available only on the PS2.

This game is decidedly more science fiction than fantasy, but it still provides an entertaining experience. In different iterations of the series, aliens are invading Earth and the player is in charge of an organization battling the extraterrestrial life. The series has received a great deal of critical acclaim: XCOM 2: War of the Chosen, released in 2017 and actually an expansion to XCOM 2, received superb praise and was listed on multiplate “best games” lists. In April 2020, XCOM: Chimera Squad was released. Though it deals with aliens over swords and spells, it has earned its spot in sci-fi/fantasy video game lore.

A spin-off of the super successful Pokemon video game series, this game follows a trainer running around the Ransei region with their Eevee and battling enemy “Warriors” who can then join the group. Only a fraction of the total Pokemon in existence are accessible in this title, and they’re captured by a method of matching buttons similar to Dance Dance Revolution rather than the series’ traditional method of catching Pokemon. It was released in 2012 and reviewed favorably by critics.

Disgaea is a celebrated RPG series and clever in that it takes place in an alternate world in which moral values are reversed, so the hero the player navigates is actually upholding villainous ideals. That, combined with its grid-based battle system and ability to grow one’s team and upgrade units to absurdly high levels, makes for a fun game with high replayability. It’s a little different from the vibe of Fire Emblem, but it’s a series that any fantasy TBT-combat fan should check out.

Buy Now
Slide 1 of 3
Did you like this article?