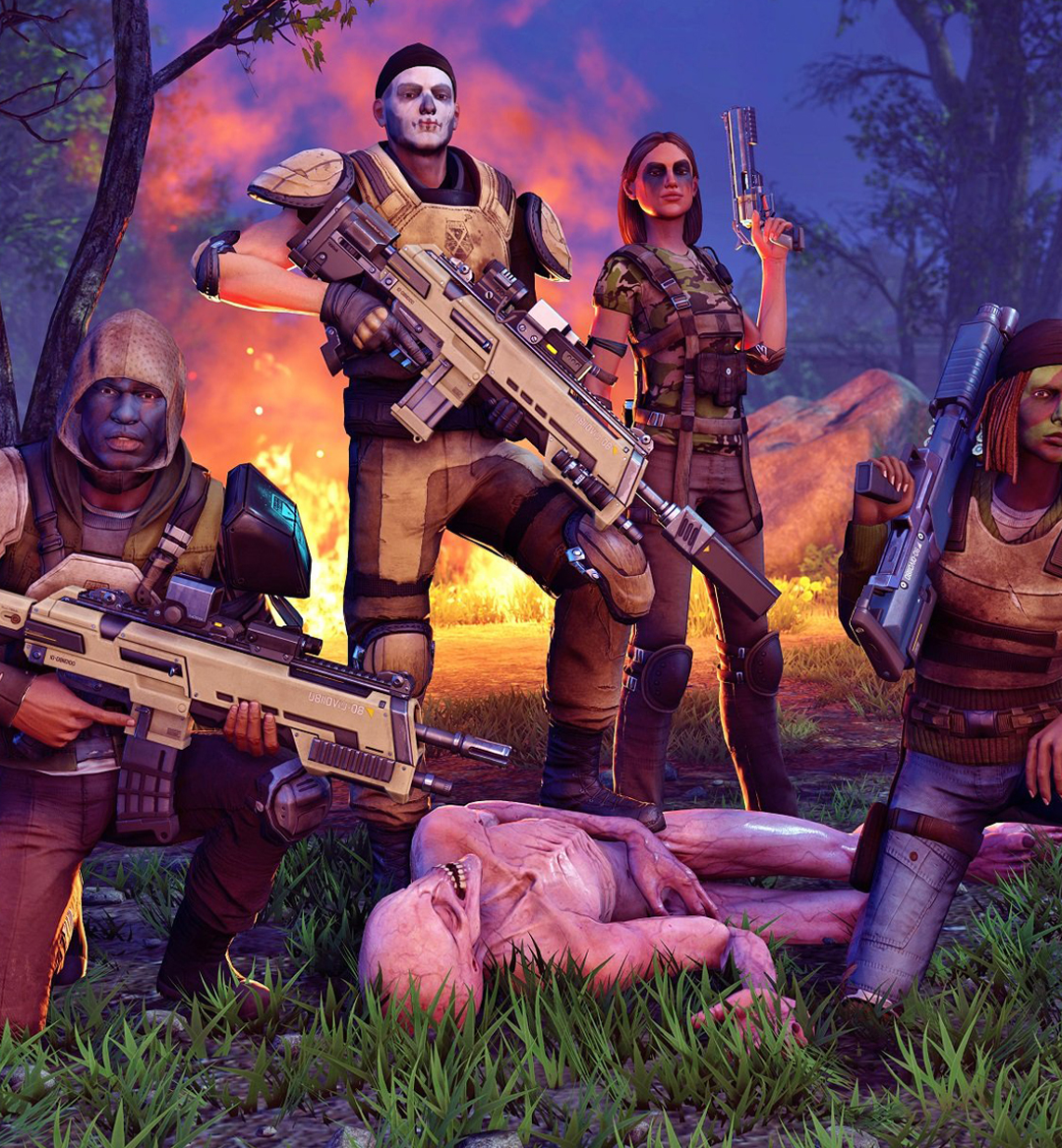 Real-time strategy games are to developers as soufflés are to chefs: Tedious to make, difficult to properly execute but rewarding when done properly. The best ones take cues from chess or even go, strategy games in which the pieces on the board don’t matter as much as the invisible metagame of anticipating your opponent’s moves. The bad ones try to hide their lack of complexity behind a sheen of aesthetics, epic cutscenes, and specious tie-ins to much better games (looking at you Halo Wars).

Upon first blush, XCOM 2 appears to fall into the latter category but that couldn’t be farther from the truth. Released in 2016 to much fanfare, XCOM 2 hooks players with its look and keeps them coming back with its gameplay. In its four years, XCOM 2 has become a sort of gateway into a world of turn-based, real-time strategy games.

The G.O.A.T. Final Fantasy Tactics is perhaps the only Final Fantasy game with a cult following as large as Final Fantasy VII. Tactics set the standard for other turn-based strategy games that came after it. While the genre has been built upon since its 1997 release, it still remains one of the most in-depth and stylistic games in the genre.

The game revolves around players slowly but surely building up a guild of diverse warriors that can range from soldier, mage, and everything in-between. There are endless possible outcomes for any given match which is part of what makes the game so much fun. Few games have carried as much water for the genre as Final Fantasy Tactics which is why it’s at the top of this list.

Another space-based strategy game that, much like Stellaris, has players use strategy to build out a galaxy-spanning empire. Players are given a choice between a number of different factions, each with their own strengths and weaknesses. Navigating those weaknesses is key to coming out on top.

While this may sound like your typical fare, the game manages to stand out with the amazing design, particularly in regard to the ships. Developers obviously went through painstaking efforts to make the game’s appearance stand the test of time. Almost a decade after its release, I would say they were successful.

If there is one genre of story turn-based games prefer more than sci-fi, it’s post-apocalypse. Mutant Year Zero: Road to Eden is a game that takes place in a post-apocalypse in which random animals gained similar intelligence to humans. If that isn’t strange enough the player must team up with a ragtag group of these evolved ducks, pigs, and other assorted creatures to fight back against an evil power. Part Fallout mixed with XCOM 2 players will enjoy this take on turn-based strategy.

A franchise departure that takes the player away from ancient empires and launches you into the farthest reaches of space.

Civilization vets will recognize much of the gameplay even with its sci-fi veneer. As the game progresses, players are given access to a number of exciting game-changing technologies. Civilization developers went all out in their effort to make something new that didn’t alienate longtime fans and their efforts paid off.

This one might raise some eyebrows among the handful of Anno fans reading this. Out of all the games I could have chosen from the Anno franchise, why would I pick the one considered to be the runt of the litter?

Anno 2070 is not only criminally underrated but it’s the only Anno game that has a message, and an important one at that. The game takes place in 2070 unlike its immediate sequel Anno 2205. The world it depicts isn’t a pristine sci-fi wonderland. It’s ugly, grimy, and, above all else, precarious. Ecological disasters are common and constantly threaten what little environmental good the player does. It’s the only game on this list in which the true enemy is the world molded by the decisions of those that came decades before, a.k.a us.

If this list is any indication, turn-based strategy developers seem to really enjoy sci-fi settings. Planetfall, released last year, tells the story of the struggle against a returned ancient alien menace. It’s a trophy setting for an otherwise fantastic turn-based game with layers upon layers of complexity. Players and enemies alike have an arsenal of weapons and tactics unique to individual groups.

You play a mercenary, one of several who can pilot weapons known as Battle Mechs. As a mercenary, you have the chance to swear fealty to a noble house embroiled in a political tug-of-war. Gameplay requires players to outsmart enemies, which usually entails keeping them in your firing range while avoiding theirs. The combat is, admittedly, not as pretty as some of the other titles on this list but the complexity more than makes up for it.

Released last year, Phantom Doctrine is probably the largest departure from turn-based strategy games on this list. While matches in other titles represent large sweeping battles, a typical match in Phantom Doctrine represents a spy successfully gaining access to a restricted building.

Phantom Doctrine takes elements from turn-based strategy games and adds a hefty serving of stealth. Instead of navigating environments to kill enemies, players must navigate environments so as to not alert enemies. Of course, stealthily eliminating enemies is also an option. The game’s incredible A.I. constantly throws curveballs that players have to react to on the fly. Plans rarely go as expected which forces players to stay one step ahead as if playing a game of chess.

As a fan of the original Gears of War trilogy and someone who isn’t very fond of the recent two Gears games that followed, I wasn’t quite sure what to think of Gears Tactics. A game notorious for running and gunning through a myriad of hellscapes, tactics isn’t something that comes to mind when I think Gears of War. Morbid curiosity drew me to this game, more than anything, but, as it turns out, my initial instincts were wrong.

Gears Tactics is seemingly designed to renew fans’ appreciation of the original trilogy. It does so by using the surprisingly robust catalog of weapons and items, while adding new trinkets, giving players several options to plow through hordes of Locusts. You can storm hovels, use a sniper’s superior range, or simply outmaneuver targets. Options are as legion as the invading Locust. The main characters are a bit one-dimensional and forgettable, which, in a Gears Game, can be forgiven as long as the gameplay is solid. In that respect, Gears Tactics is unquestionably a Gears Game.

Stellaris is a science fiction game whose biggest appeal is the world it asks players to inhabit. Many have compared it to Eve Online by calling it leaner and more visually robust. Stellaris has players taking control of a faction of aliens or humans and lets them loose on a galaxy packed to the gills with celestial empires. Players often find themselves at a tactical disadvantage forcing them to navigate the fine line separating might from diplomacy. Even when players are able to build their empire to a bonafide galactic power, they must still contend with coalitions seeking to supplant them.

While XCOM 2 is the game that gets most of the attention, the first XCOM was the game that kicked off and built up goodwill for the franchise. XCOM tells the story of an alien invasion and a government organization’s doomed attempt to stop it.

XCOM built upon more traditional turn-based strategy games by adding a sort of soft RPG element. As players progressed through the game they unlocked characters and abilities that only added to the overall strategic complexity.